BMW Vision Car based on Neue Klasse Coming to CES 2023 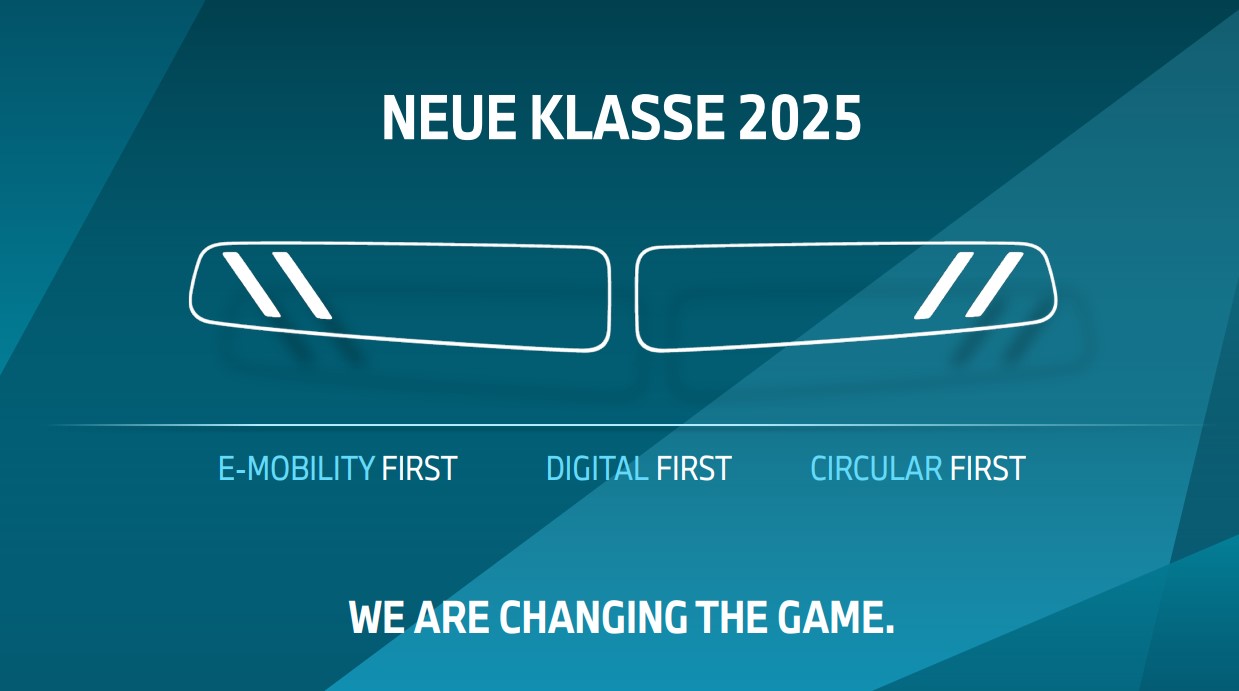 BMW CFO Dr. Nicolas Peter announced today at the end of the Q3 2022 quarterly report that BMW will unveil a new Vision Car at the upcoming CES 2023. “The next highlight on our way to the Neue Klasse will follow in January 2023. At the CES in Las Vegas, we will be presenting a visionary vehicle that will underpin our digital expertise. The future of the BMW Group is electric, circular and digital.”

A Vision Car with a Digital Mindset

We learned about the new Vision Car (Concept) a few months ago, but now it’s official. Also, according to our sources, the new concept car will give a glimpse into the future of the brand, both from a technology perspective, but especially from a design standpoint. BMW is moving towards a new design language and styling, and apparently the end product is stunning. We’ve also heard that there is a lot of excitement within the company, and within the design team, because Neue Klasse presents a unique opportunity to build and design something from a blank sheet of paper.

Of course, it will be quite exciting to see how the recent controversial design language has changed. The design team in Munich came under heavy fire in the last few years and this new Vision Car might be their way to redemption. We also learned in the past that the first cars to feature this new design language will be a Neue Klasse-based 3 Series and the second-generation iX3. 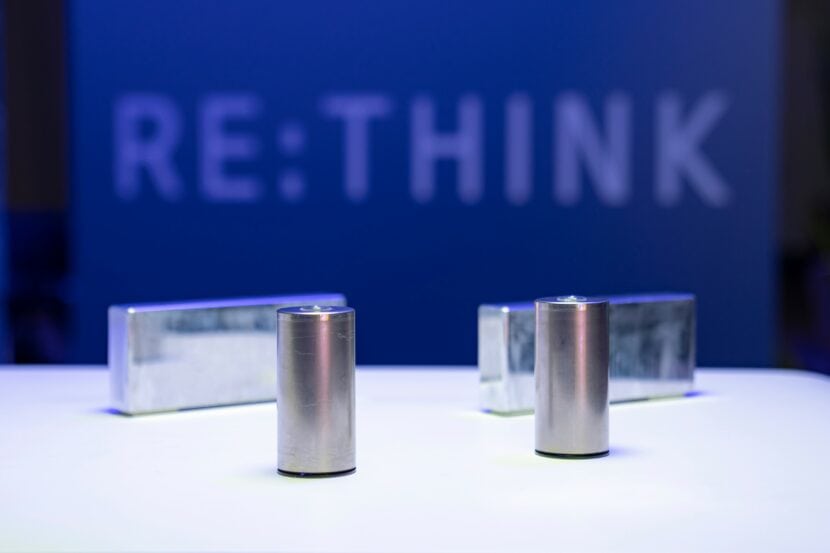 Debuting in 2025 along with the electric 3 Series Sedan built at the new factory in Debrecen, the BMW’s sixth generation of lithium-ion cells will boost energy density by more than 20% compared to the prismatic cells that are being used today. BMW promises a “huge leap in technology” as round cells will increase an EV’s range in the WLTP cycle by as much as 30% and boost charging speed by the same percentage. Neue Klasse models will support 800V tech with fast-charging capabilities allowing owners to juice up their EVs from 10% to 80% about 30 minutes quicker than on the current crop of zero-emissions models.

Naturally, the Neue Klasse platform is exciting on its own, mainly because this is an EV-first platform. It will not only deliver better efficiency and range, but it will also prioritize interior space compared to a CLAR-based electric car. As we get closer to CES 2023, we expect to learn more about this exciting new BMW Concept.