2023 Car Of The Year Shortlist Doesn’t Have Any BMWs 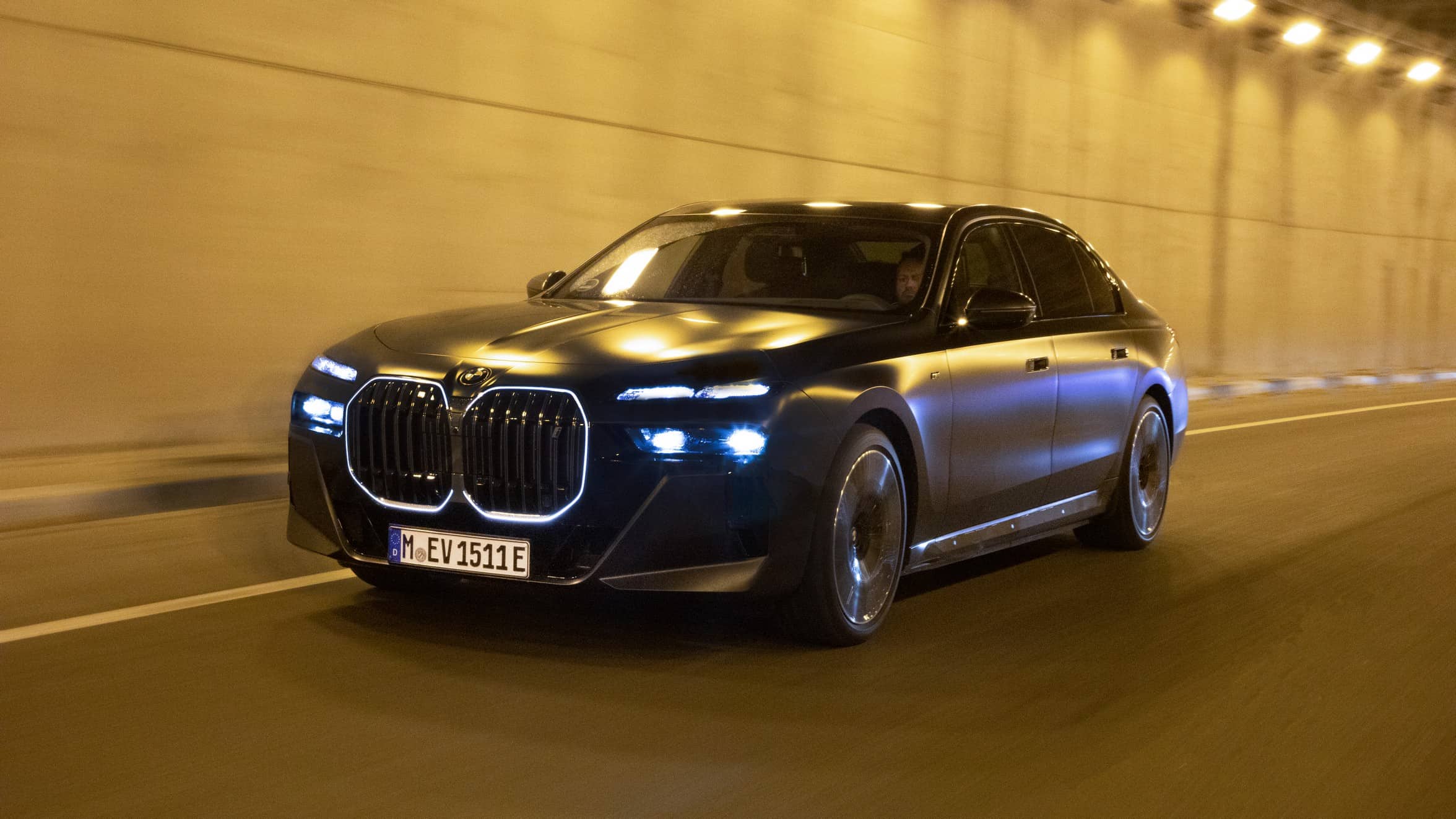 BMW certainly won’t win the 2023 Car of the Year award because the two models it had on the provisional list of candidates did not make the cut. Published this week, the shortlist has seven nominees: Jeep Avenger, Kia Niro, Nissan Ariya, Peugeot 408, Renault Austral, Toyota bZ4X / Subaru Solterra, and the Volkswagen ID. Buzz.

When the provisional list was released at the end of August, BMW had the new X1 / iX1 as well as the i7. However, the compact crossover and fullsize electric sedan have both failed to reach the last voting round. The winner will be decided in January, with an announcement to be made at the 2023 Brussels Motor Show on the 13th of the month. 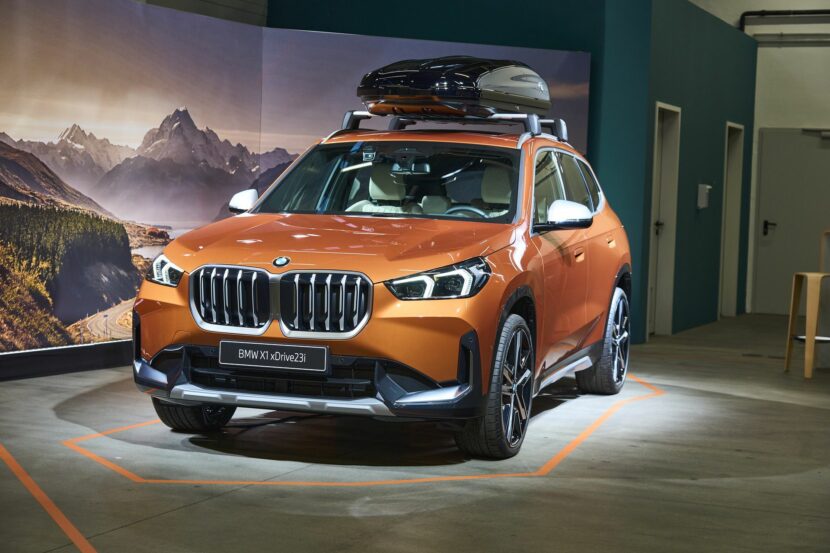 The COTY jury comprises journalists from nine major European publications: Auto (Italy), Autocar (UK), Automobil Revue (Switzerland), Autopista (Spain), Auto Trends (Belgium), Autovisie (The Netherlands), firmenauto (Germany), L’Automobile Magazine (France), and Vi Bilägare (Sweden). For this year, Russian votes will not be counted, and the country’s flag will not appear as a consequence of the war in Ukraine.

Winning a COTY award is not a major deal in the grand scheme of things, it does score an automaker some bragging rights that could generate more sales, although that’s hard to quantify. BMW hasn’t had much success in recent years, with the most notable result being seventh place in 2020 with the current-generation 1 Series F40.

Source: Car of the Year