Car of the year 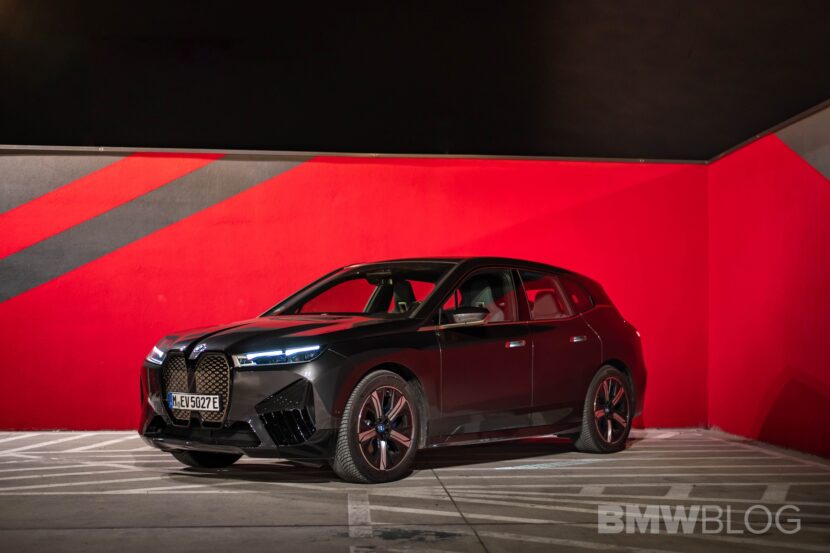 When the jurors of Europe’s Car of the Year award announced the provisional list of candidates back in July, BMW had no fewer than four models: 2 Series Coupe, 2 Series Active Tourer, i4, and… 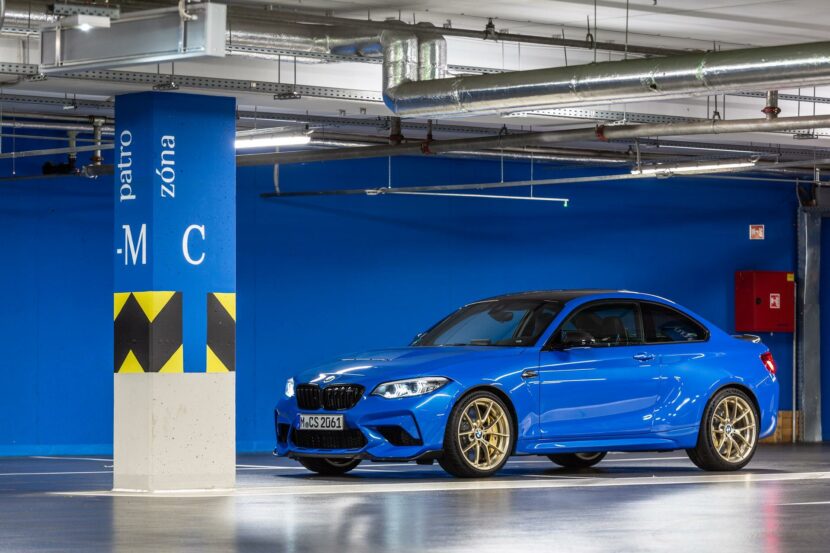 It looks like the BMW M2 CS and its accolades just keep rolling in. The CS version of the already iconic M2 model has added yet another award to its trophy cabinet and this time,… 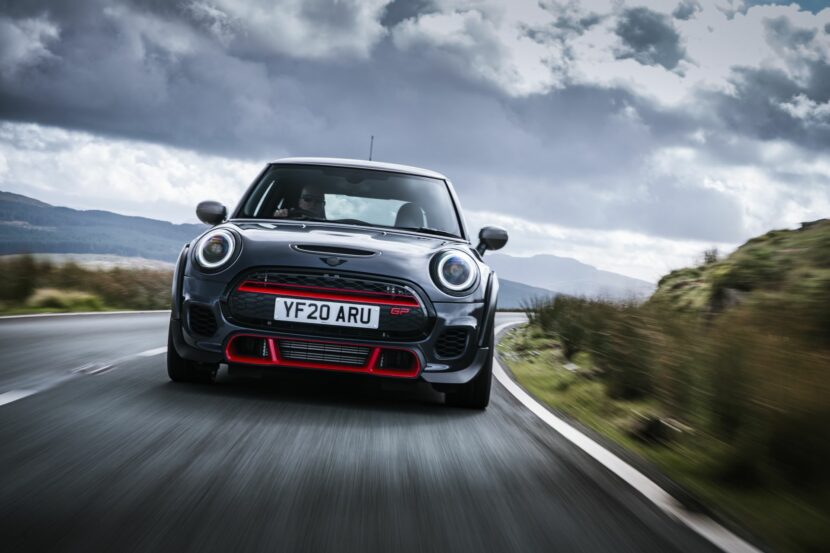 This year’s Performance Car of the Year award went to the bonkers Ford Mustang Shelby GT500, a monster on the track and a forgiving ride off it, according to the people over at Road&Track. And…

Things are definitely changing in the automotive world and the finest example comes from Germany, where the 2021 Car of the Year Award went to a surprising model. The quirky Honda e electric urban car… 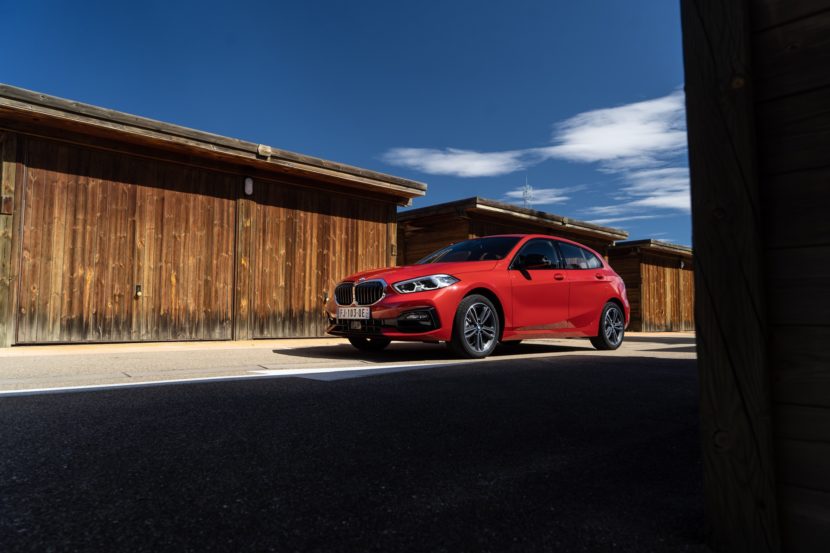 The shortlist for the 2020 Car of the Year award has been announced today and it includes, as usual, a BMW. However, many will be surprised to learn that the BMW that will represent the…

The winner of the “Car of the Year”-Award 2017 is the Peugeot 3008. The Jury is made up of 58 journalists from 22 European countries. The final vote took place this afternoon, live from the…

The BMW M4 GTS is one of the contenders running for MotorTrend’s 2016 Car of the Year award. The U.S. magazine is putting together an impressive list of models for this year’s award and the… 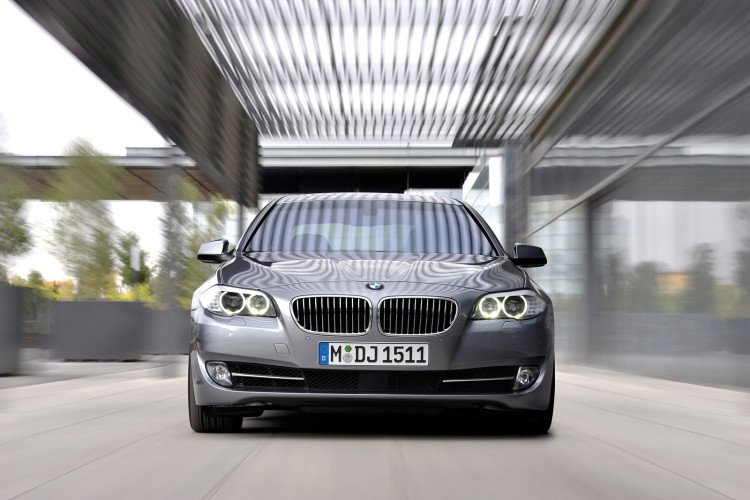 BMW 530d named Diesel Car of the Year in Scotland

BMW 530d named Diesel Car of the Year in Scotland and BMW 3 Series Most Reliable Car in The UK Press Release: Research into nearly 900,000 cars operated by the country’s biggest 50 leasing companies…