SPIED: 2023 MINI Aceman Seen Up Close but Still in Camo 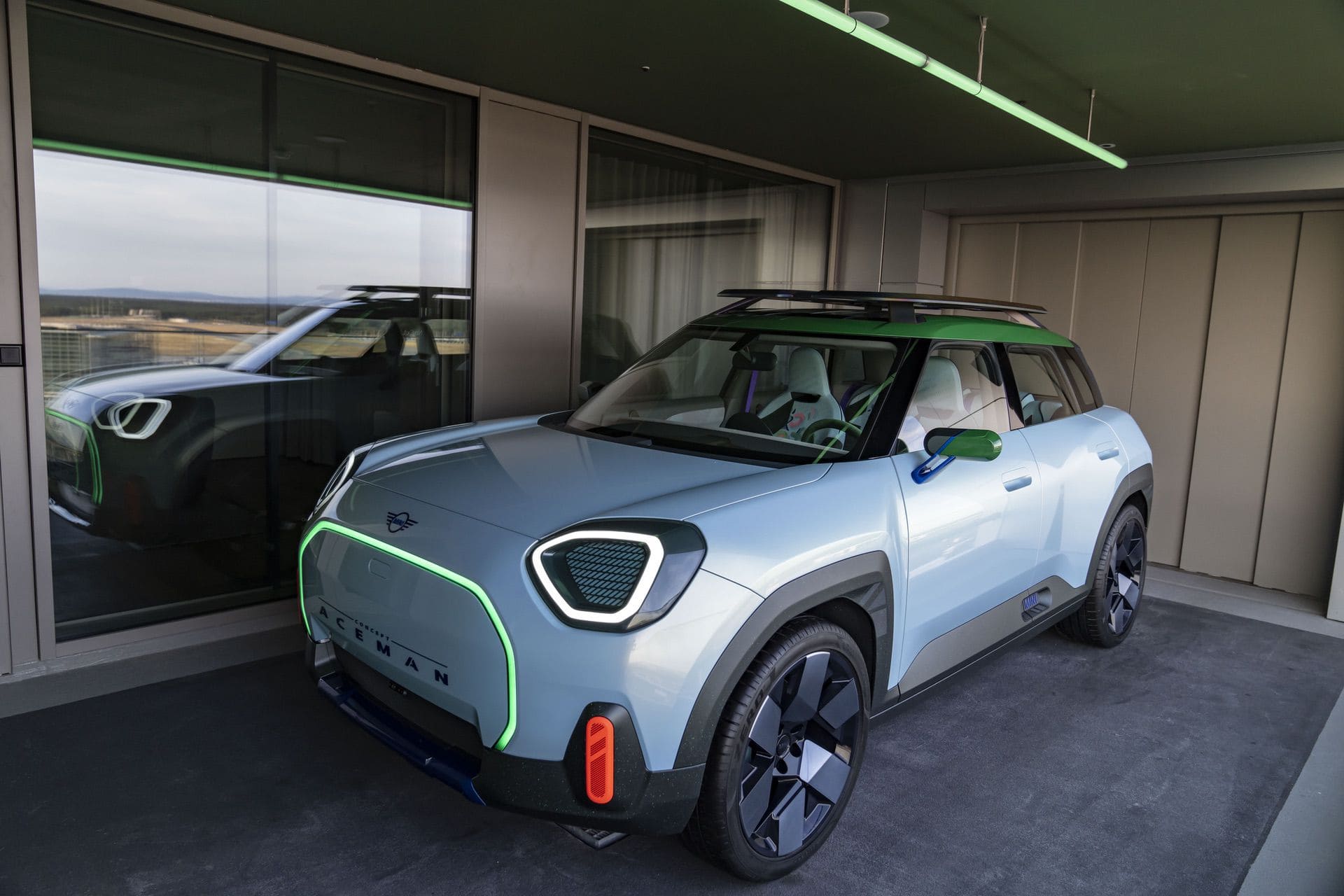 The next big MINI isn’t going to be the Hardtop 2-Door or even the upcoming John Cooper Works. Instead, it’s going to be a small, electric crossover called the MINI Aceman. Why is the Aceman going to be MINI’s next big thing? Because it’s going to pave the way for the future of the brand and reshape how its customers think of MINI. In some new spy photos, we get to see a bit of the new Aceman’s design up close. (We don’t own the photos but you can see them here)

In terms of size, the MINI Aceman is going to be a bit of a tweener, sitting in between the regular Hardtop and the Countryman. However, it’s unmistakably a MINI. From the side, it has a very typical MINI profile, only with slightly pudgy proportions, a funky C-pillar, and an interesting roof spoiler. Up front, it gets quite large headlights, an interesting hood scoop (which I’m not sure is functional), and a big radar sensor in the front “grille.”

Out back, you can see that the taillights will feature an interesting pattern but it’s covered by fake covers. Likewise, the rest of the car’s design is covered by a yellow, swirly camouflage, obscuring its details. However, it’s pretty easy to guess what the car will look like. 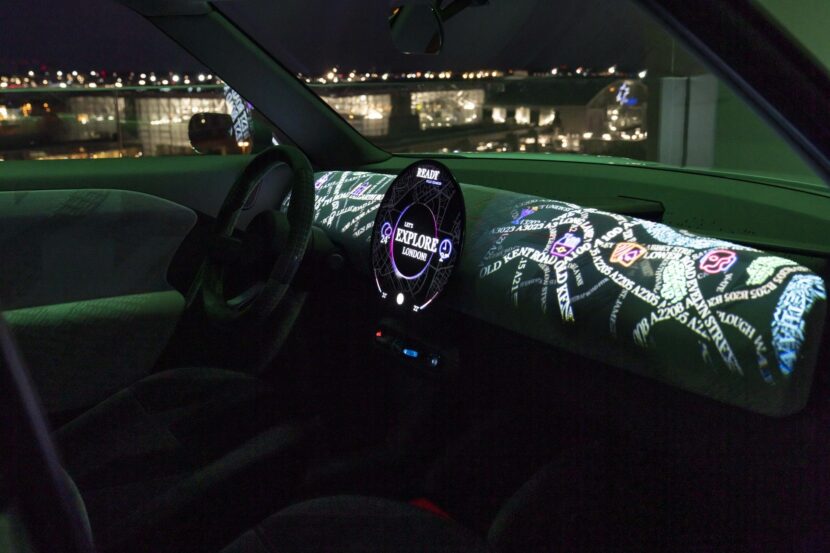 It also looks like MINI is pulling a page out of Genesis’ book by giving its wheels some dimples. At the end of each spoke, there are little dimpled sections, a la Genesis, which look cool.

What’s going to set the Aceman apart from its competitors, as well as every other MINI, is going to be its interactive interior. While it won’t be quite as interactive as the Aceman concept’s interior, which featured an entirely digital dashboard that had interactive games built into it, it’s goin to be more user-focused than any other cabin in the MINI lineup. It will be interesting to see how the Acemen tries to advance mobility, especially among young customers who appreciate funky new cabin technology and new and interesting thinking.

Will the Aceman be as popular or as good as the standard cars? That’s yet to be seen but there’s no doubt that it’s going to be the most interesting new MINI for some time.