For many owners of high-performance cars who are looking to modify their cars, the first order of business is to put them on a dyno. Finding out the engine’s baseline is a good place to start before implementing mods to bump the output. This BMW M3 Sedan from the E90 era is about to become a project car, but not before seeing how much power it still makes in stock form after 11 years since it left the factory.

The owner was hoping for the dyno to show 350 horsepower at the wheels, but the best result was 340 whp. Torque peaked at 258 pound-feet (350 Newton-meters). As a refresher, BMW rated the naturally aspirated 4.0-liter V8 at 414 hp and 295 lb-ft (400 Nm), but it’s important to mention automakers always talk about the power available at the crank. Usually, there’s a 10-15% drivetrain loss “rule.” That being said, the German luxury marque is known to deliberately underrate its engines. 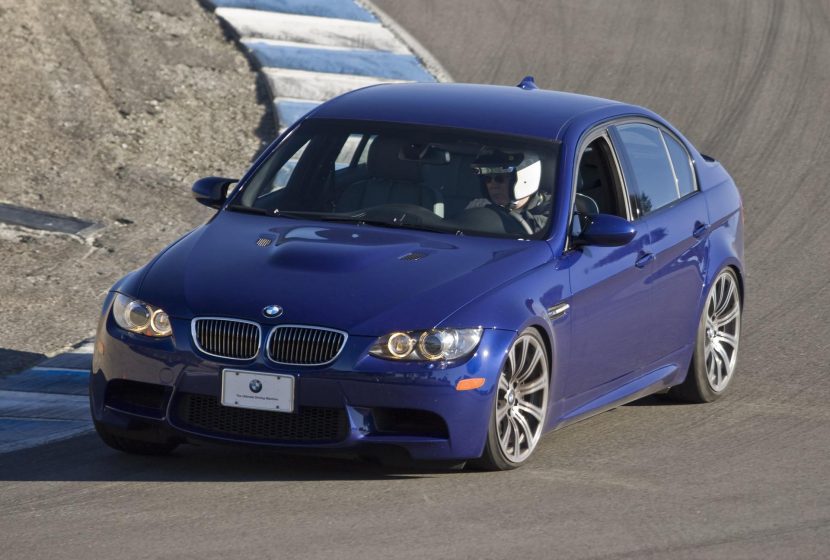 The car in question is a 2011 M3 equipped with the optional Getrag seven-speed, dual-clutch automatic transmission. It has around 80,000 miles (nearly 130,000 kilometers) on the clock and will undergo a series of changes, including an aftermarket exhaust and upgrades to the engine to extract more oomph. It already has had its suspension modified to bring the car closer to the road.

We’ll remind you the E90 was the only series-production M3 to have a V8 engine taking into account that the road-legal E46 GTR was built in fewer than 10 examples. Kept a secret for many years before being unveiled a few months ago, there was also an M3 CSL with a V8 that borrowed the E39 M5’s S62 engine, but that was a one-off prototype.

The most powerful M3/M4 is days away from being unveiled, with the M4 CSL-based 3.0 CSL to break cover later this month. It’s said to have an upgraded version of the S58 inline-six engine dialed to 560 hp channeled to the rear wheels exclusively through a six-speed manual gearbox.