Ultra-rare BMW E46 M3 GTR up for grabs in Australia 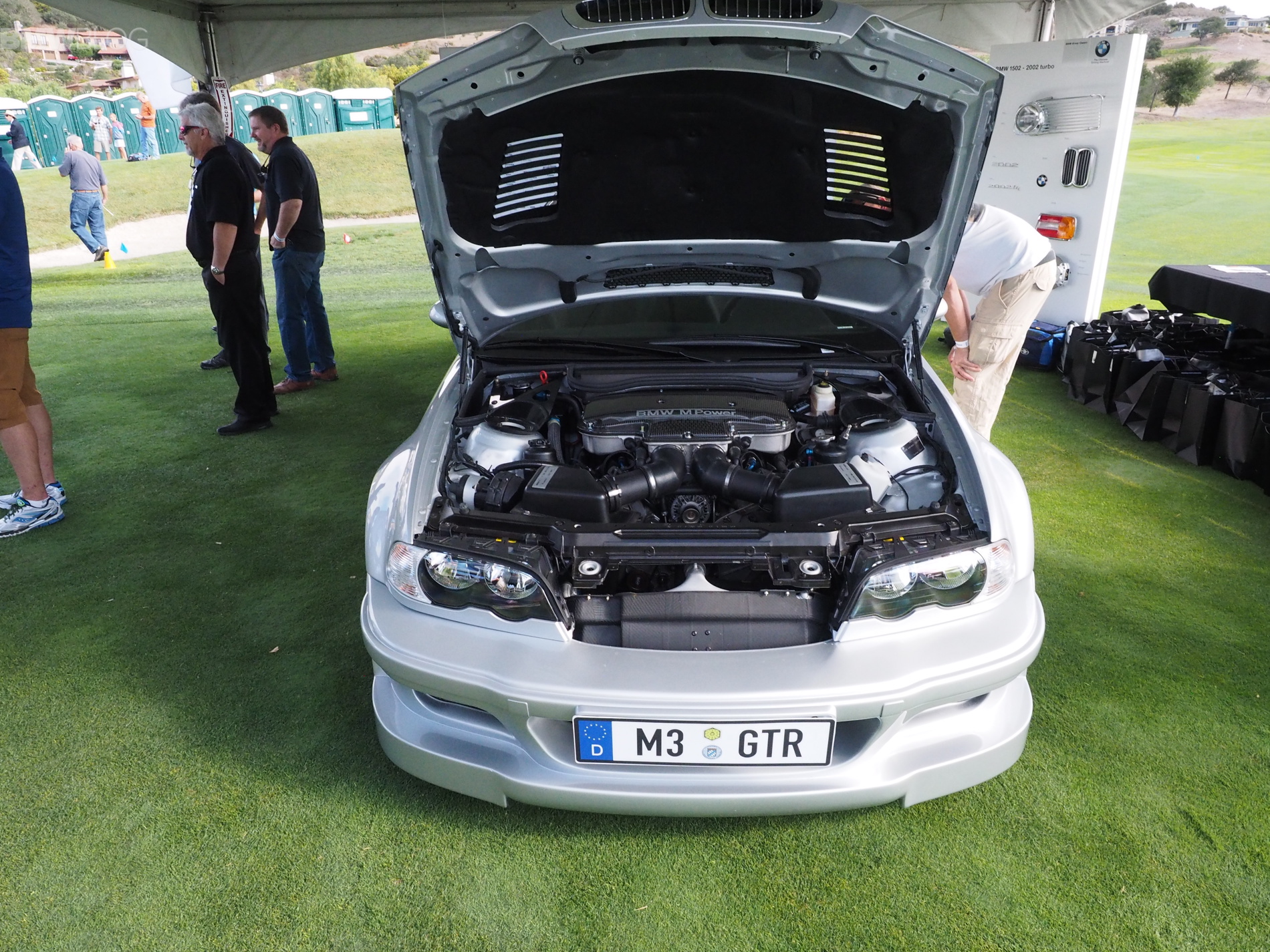 An ultra-rare BMW E46 M3 GTR has just surfaced online, being posted for sale in the land down under. The car is an extremely rare model that used to race in a variety of motorsport competitions and has been the love child of BMW USA and Tom Milner’s Prototype Technology Group (PTG). Among other places, the M3 GTR competed in the Rolex Sports Car Series, at Bathurst and 24 Hours of Daytona.

The listing on the Young Timers Garage website claims that this car is one of the only five made by PTG, in 2001. This is supposedly the chassis number 5 and it truly is a rare bird. The listing also claims that the first three of those prototype used a stroked 3.4-liter engine based on the S54 on the ‘regular’ E46 M3.

However, the last two used a 4-liter V8 and this is one of them. That engine featured independent throttle bodies and a double row timing chain, hollow camshafts, a Siemens ECU, semi-dry sump oil system, and dual air intakes. Everything you would need to compete. 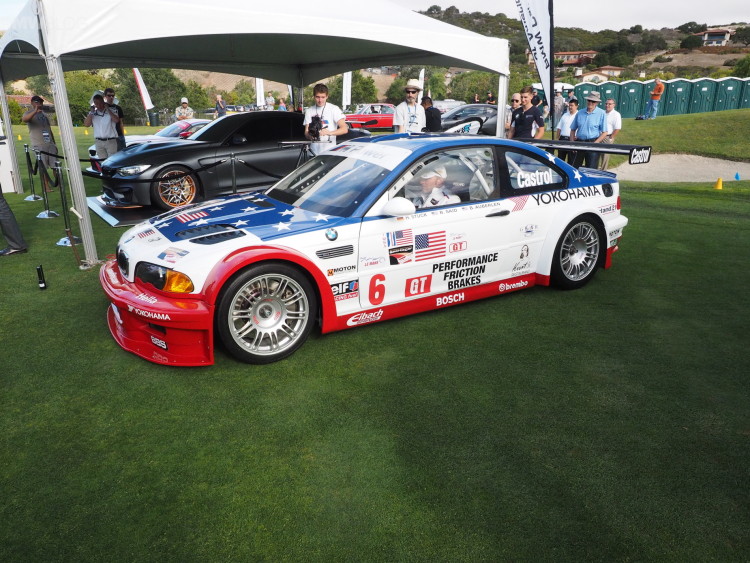 On November 3, 2001, this particular car actually made its racing debut at the Daytona 3 Hour Grand Am Finale, where it came in 15th in the GT class. However, it did manage to set the fastest lap of the race. Furthermore, just a few months later it was racing at the 2002 Daytona 24-hour race, only to travel to California later the same year for the Grand Am 400 mile race. The last race it took part in was t Bathurst in 2003, where it didn’t finish because of some wheel damage.

Apparently, the car was repaired and bought back then by the current owner. He also sourced some spare parts for the car and has had it ever since, with everything needed to keep it running. In case you’re thinking of buying it, those parts will come with the car. But how much money could such a car fetch at the end of the day? Well, we have no idea as the listing doesn’t offer a number but it’s definitely not going to be cheap.