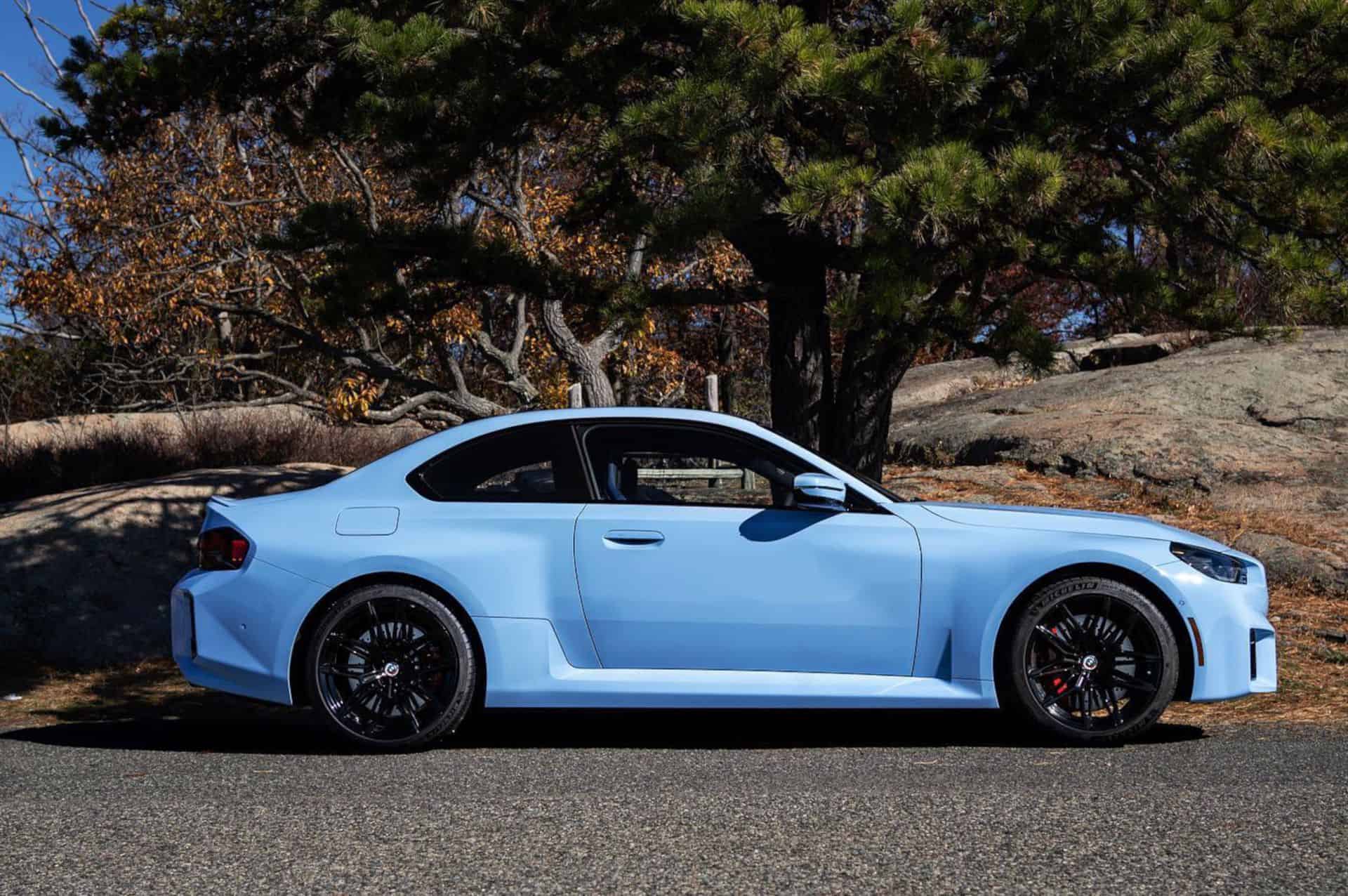 BMW’s latest M2 design is interesting. On one hand, it doesn’t have a monster kidney grille, so that’s good. On the other hand, it’s a bit funkier looking than the standard 2 Series, which is a shame because the little 2er is a cool looking car. Still, there’s a lot to like about the new BMW M2 and it probably looks best in this color—Zandvoort Blue.

There aren’t many color options for the new M2 and even fewer are interesting. Ironically, Zandvoort Blue is not only one of the most interesting, it’s also one of the only two no-cost options. So you can get the best stock M2 color without paying an extra dime. It’s also a flat color, without any metallic flake, which actually sort of works on the M2.

One of the cool thing about Zandvoort Blue is that it’s only offered on the BMW M2, without going the BMW Individual route. That means you won’t see anyone else driving around in a stock BMW with the same color as your M2 and there is something special about that.

Some BMW fans aren’t big fans of this color but I think it looks good on the M2. It’s light, so it shows off all of the car’s lines, creases, and muscular flairs. However, there’s one body line on the new BMW M2 that just doesn’t sit right with me. It’s the vertical crease at the front of the flared rear fender, just past the doors. It’s so upright and abrupt, it just looks wrong for some reason. It’s cool that the rear fenders are so wide but the actual look of said fenders isn’t great.

The BMW M2 only comes in one flavor; the standard spec with a 3.0-liter twin-turbocharged inline six (S58) making 453 horsepower and 406 lb-ft of torque. It does come with two choices of transmission, though, a six-speed manual or an eight-speed auto. The former is likely more fun but the latter is faster and easier. Regardless of transmission, though, the M2 will only be rear-wheel drive, so you’ll always be able to do smokey burnouts.

When the BMW M2 debuts, it will truly be the last bastion of classic M car. After that, all future M cars will be hybrids or fully electric and most of them will be all-wheel drive. So if you want a proper old-school M car, this is your last chance. 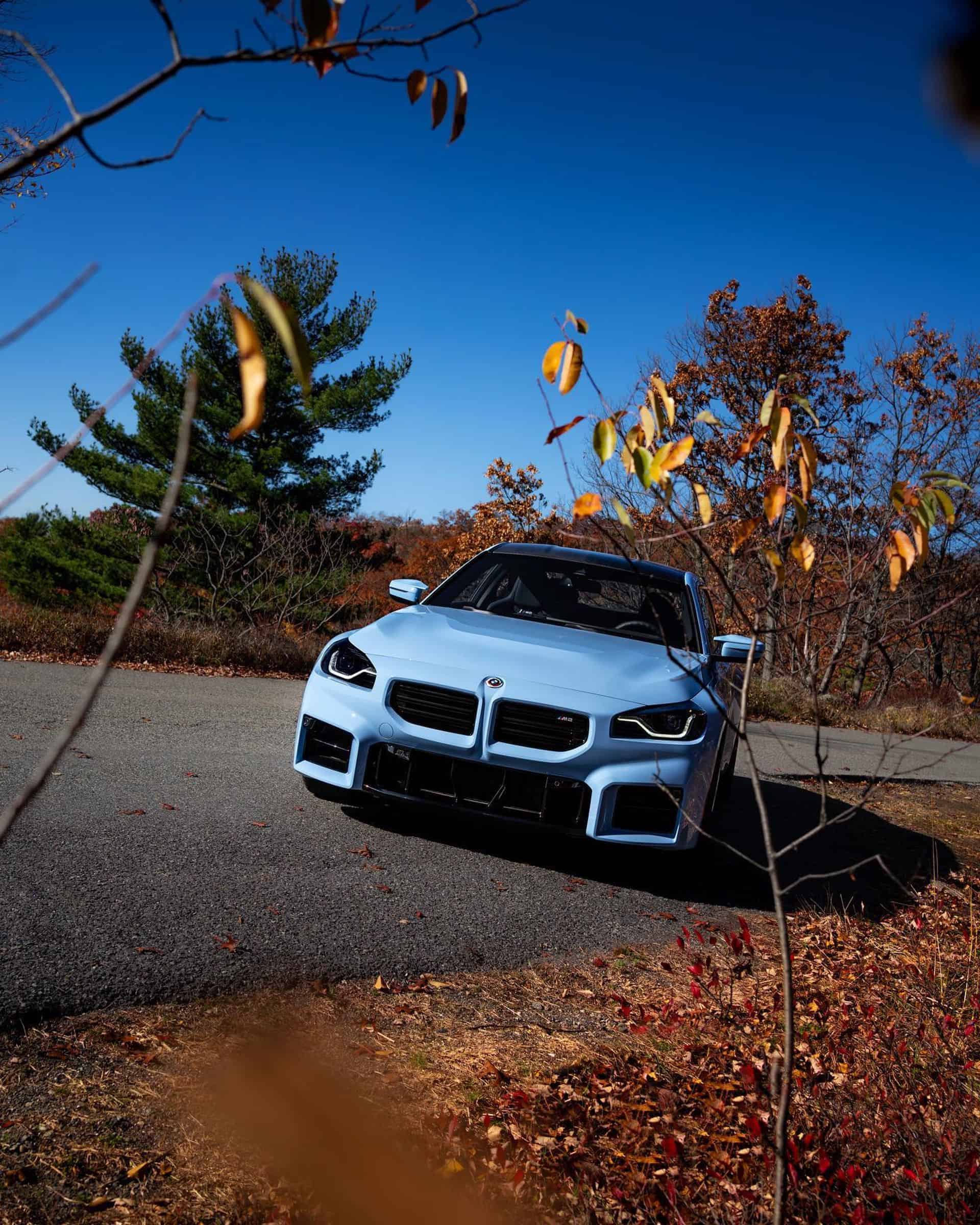 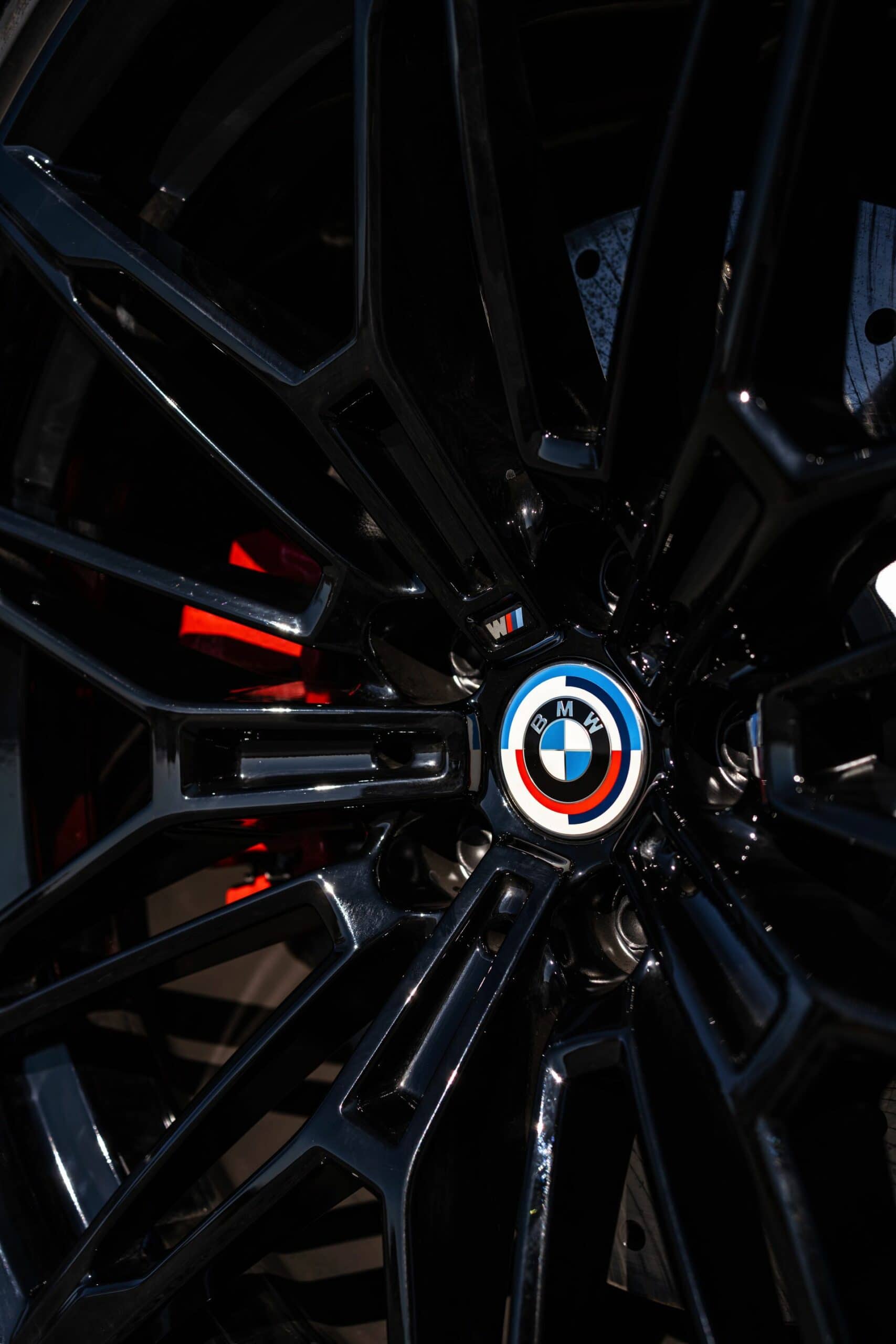 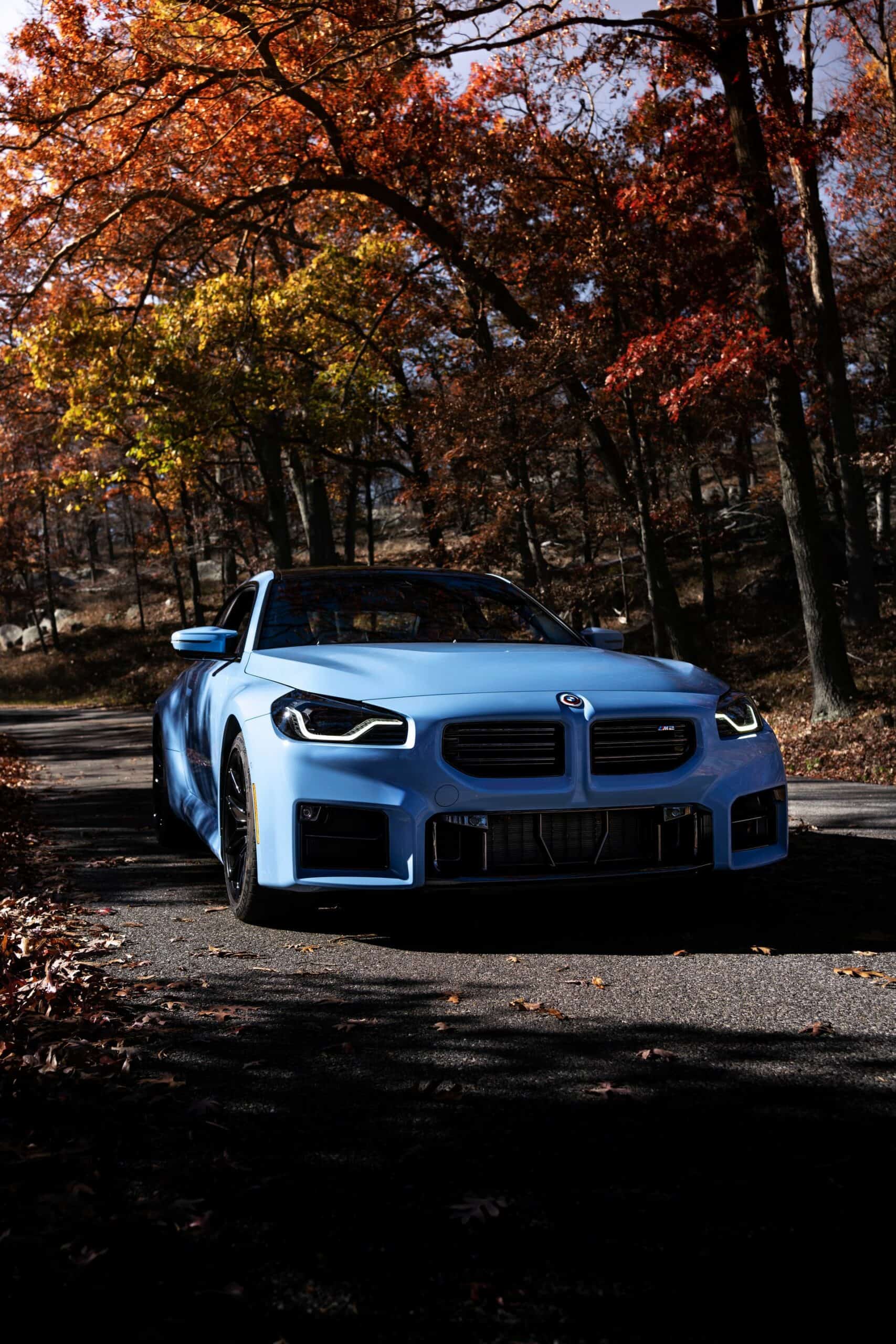 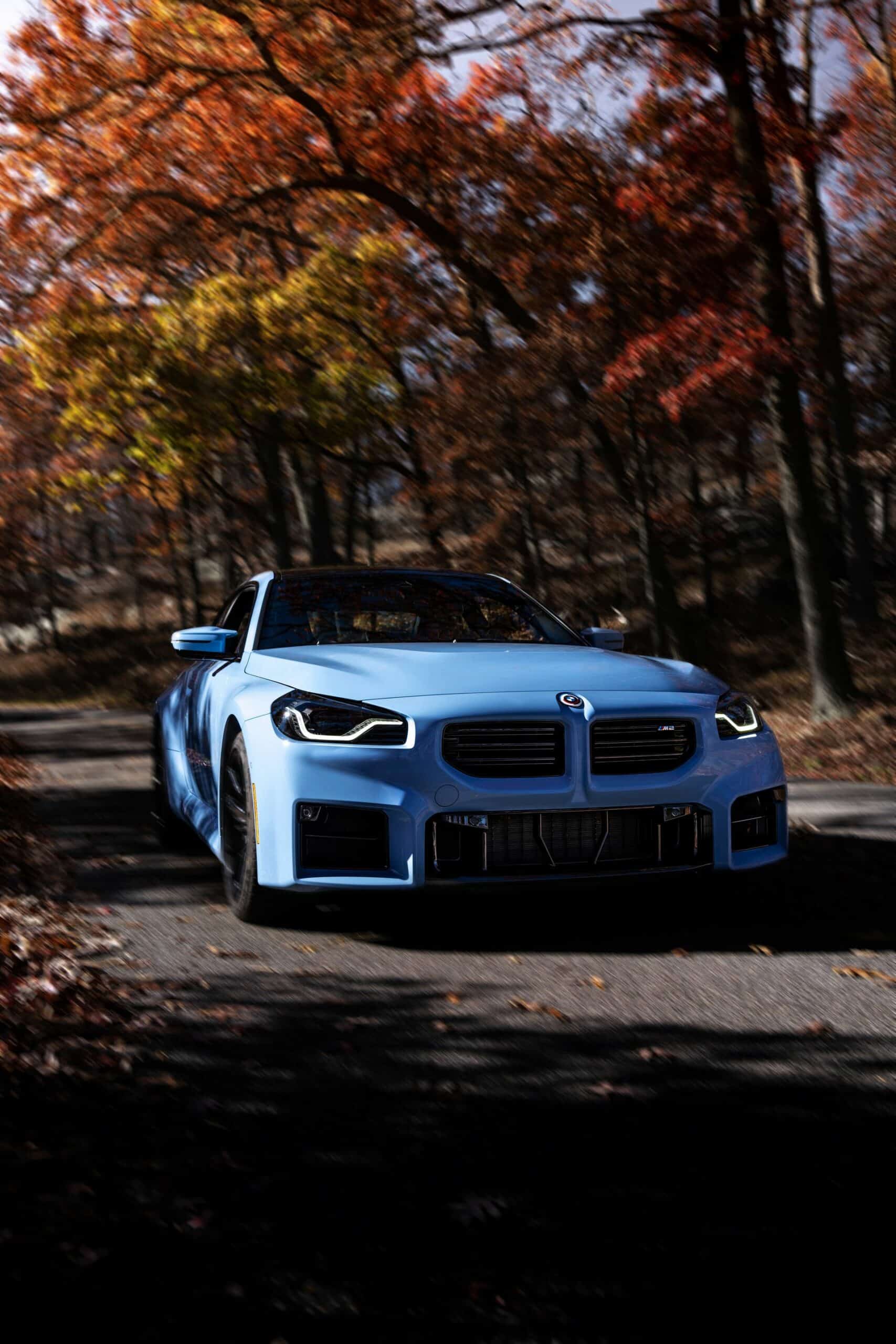