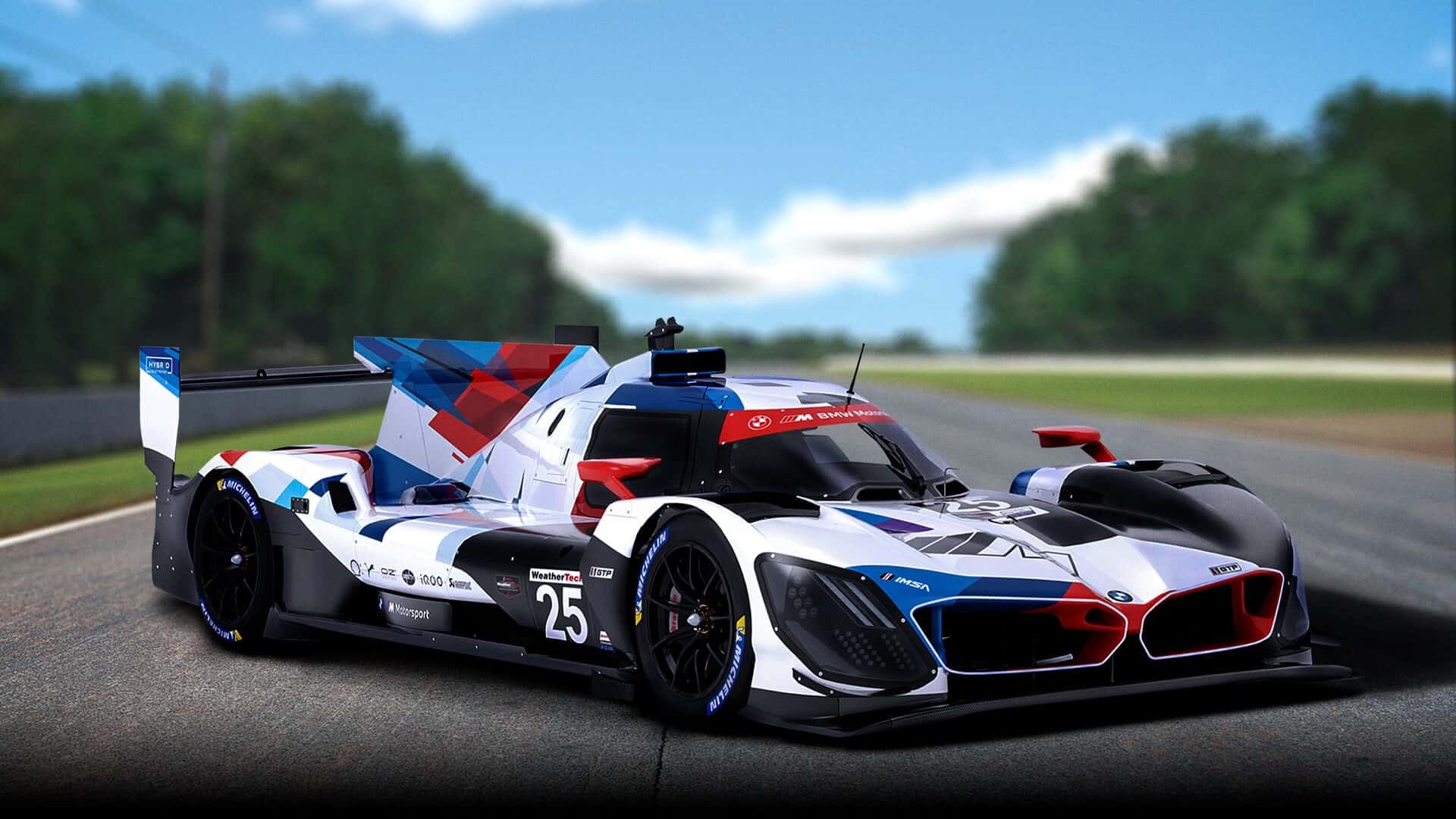 BMW is back in Le Mans, racing in the Le Mans Daytona Hybrid class of prototype racers. The car it’s going to be using is the new BMW M Hybrid V8 and you can see its first testing sessions in this new episode of Mbedded.

The Le Mans Daytona Hybrid an interesting class of car because it allows for extreme prototype performance, for teams to compete for the top overall spot, while having an affordable hybrid powertrain. All teams racing in this new class, which include Porsche, Toyota, and Cadillac, will use the same electric motor and hybrid system but will use their own engines and will calibrate the powertrains individually. So it’s affordable way for teams to compete at the highest levels of endurance racing, while also pushing the boundaries of hybrid technology.

The BMW M Hybrid V8 is a cutting-edge race car from BMW, which uses a new twin-turbocharged V8, a Dallara chassis, and an interesting design. I had the chance to see the Hybrid V8 in person, during my trip to Palm Springs to test the M4 CSL, and it’s an incredibly cool car to see in the flesh. One of the design requirements for the LMDh class is that the car has to resemble its brand’s road car design language. So the M Hybrid V8 has what look like massive kidney grilles but they’re really just huge aerodynamic air intakes. They’re also LED lit, which you can see in this video. 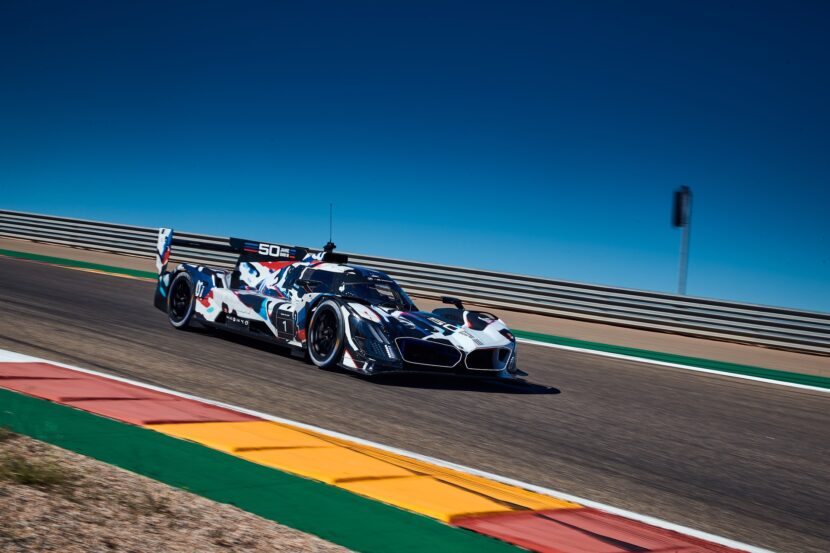 You also get to see and hear the car hit the track for some testing and it’s awesome. For starters, it makes enough power with just its electric motors to break its rear tires loose. But once that V8 kicks in, it sounds incredible and looks like so much fun. You also get to meet the BMW Works drivers who are driving the car, including Rene Rast and Augusto Farfus.

BMW unveiled the car in Los Angeles to the American market and took it testing at Watkins Glen. There’s still so much calibration and testing work that needs to be done before the car begins racing early 2023. Unfortunately, conditions weren’t great, as it was pouring rain at Watkins Glen, so much so that support trucks were getting stuck in the grass. So you can imagine it wasn’t the most fun testing day for BMW and the M Hybrid V8. Still, it’s cool to see it hit the track and make some noise. We can’t wait to see what it can do in Le Mans.