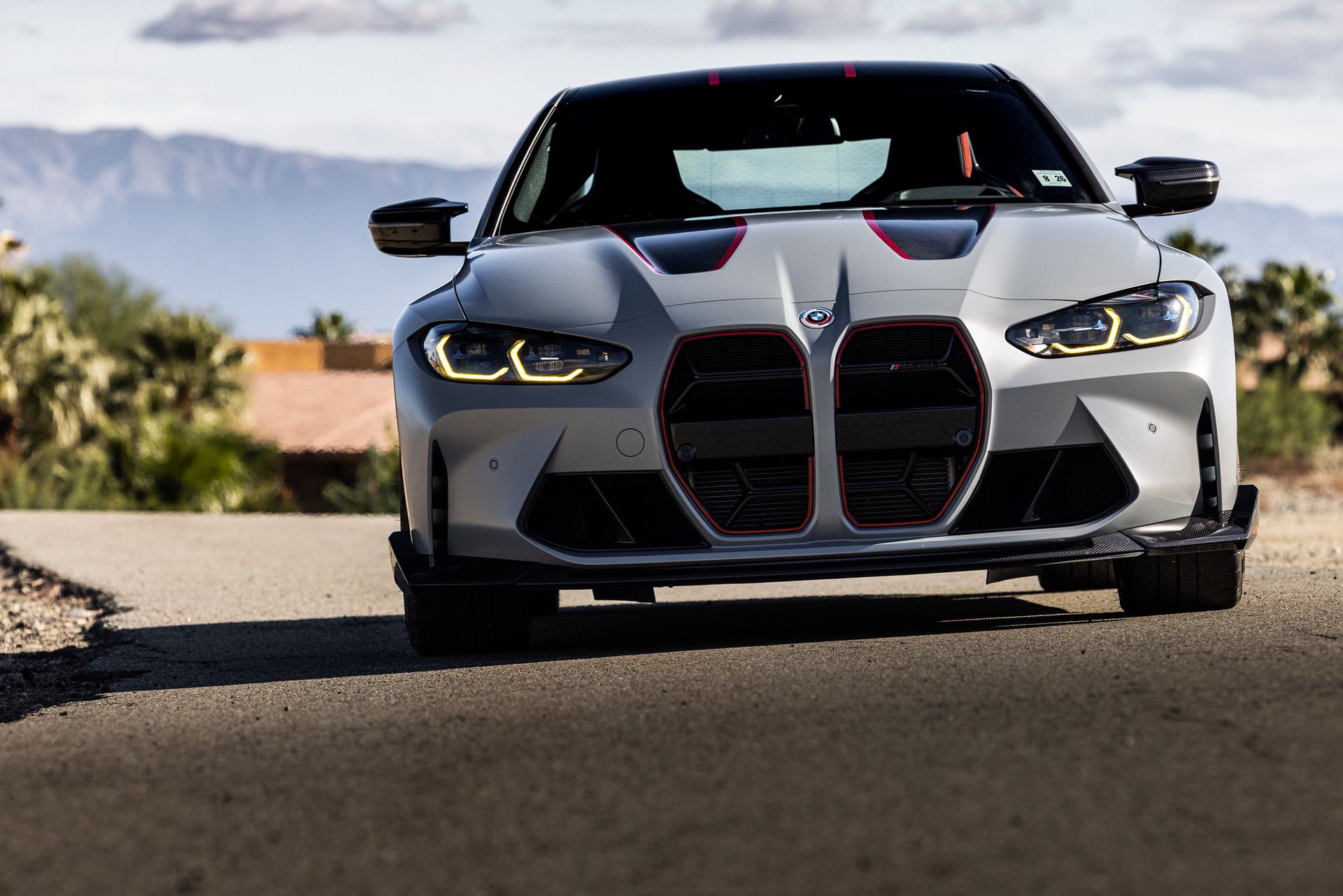 BMW is making 1,000 units of the M4 CSL but only about 30 of them are coming to Australia. All have already been snatched up by early adopters who didn’t hesitate to spend 303,900 AUD on the Competition Sport Lightweight. Brendan Michel, Head of Product and Market Planning at BMW Australia, told Car Expert “they’re all gone” following “quite a lot of interest in that car.”

It’s not all too surprising the M4 CSLs earmarked for Down Under were purchased right away since Australians have an insatiable appetite for M cars. In fact, about one in five cars sold locally is a full-fat M car. Along with the United Kingdom and Japan, BMW’s Australian branch was a driving force behind the decision to engineer a right-hand-drive M3 Touring. 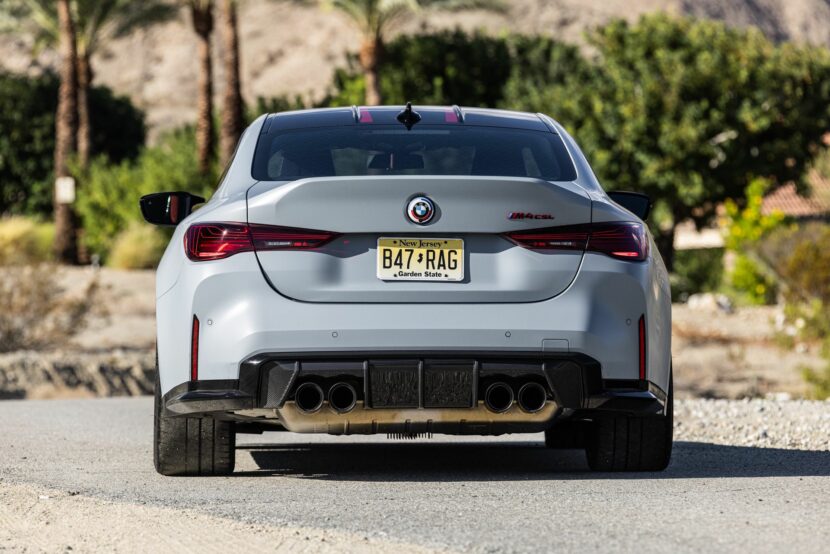 Speaking of CSL models, it remains to be seen whether the hotly anticipated 2023 3.0 CSL will come to Australia. From what we’ve heard, the modern-day tribute to the stunning E9 will be capped at 50 cars, with 30 units earmarked for Europe and another eight for Asia. Sources close to the Munich brand believe it’s going to be sold exclusively with a left-hand-drive layout, which would make it a forbidden fruit in AU. It’s also not coming to the United States because it hasn’t been homologated there.

The 3.0 CSL is believed to be largely based on the M4 CSL, but with a manual gearbox instead and a bit more power from the inline-six engine. The styling is said to take after the 2015 3.0 CSL Hommage concept while the weight reduction could go beyond the 100 kilograms (220 pounds) the M4 CSL lost compared to the rear-wheel-drive M4 Competition.

As a sign of gratitude for the popularity of M cars in Australia, BMW decided to show the new M2 during the Motorclassica 2022 event held at Melbourne’s Royal Exhibition Building. It was one of the first venues where the public was able to get up close and personal with the G87 as well as with the wild XM plug-in hybrid SUV.