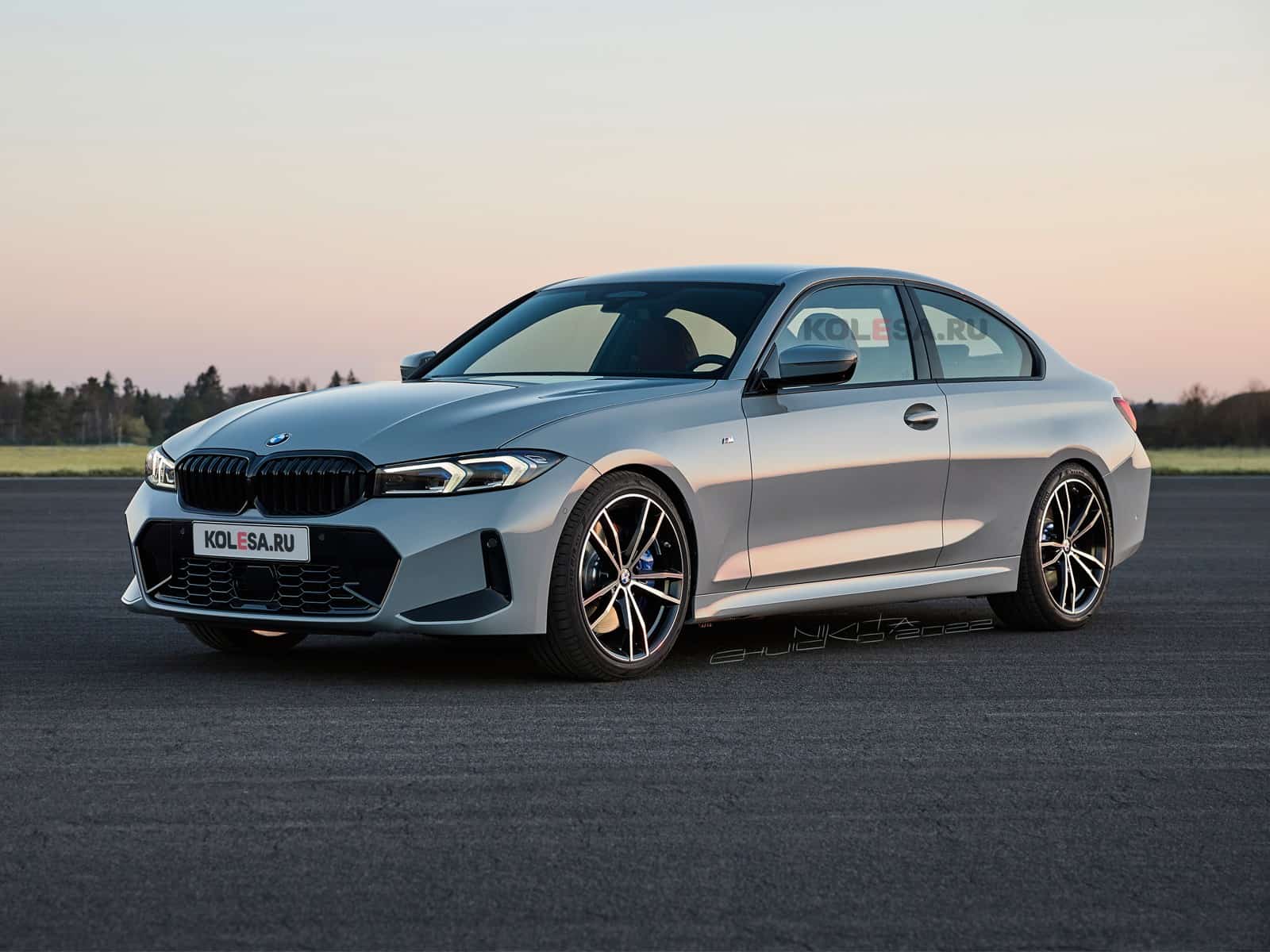 In a perfect world, traditionalists would argue the 4 Series Coupe has the normal kidney grille of the 3 Series. Those who are fans of BMWs from yesteryear are longing for the good ol’ days of the two-door sedan. For both categories of people, a new rendering hypothetically brings back the spirit of the E30 with its flat roofline and no rear doors. Its predecessor, the E21, was exclusively sold in this body style.

Based on the 3 Series facelift introduced earlier this year, this unofficial design exercise shows what would unquestionably be a redundant product. The 4 Series Coupe has a sleeker profile with a smaller greenhouse as all proper coupes have, but on the other hand, a two-door sedan would offer more headroom for rear passengers. The sloping roofline makes the 4er look sportier to the detriment of practicality.

In a world obsessed with crossovers and SUVs, it’s highly unlikely an automaker will make the effort to invest in a true two-door sedan. Although BMW and other luxury brands have developed a habit of creating new niches, this wouldn’t be a profitable one. Sales of traditional sedans have been declining and taking away the rear doors would make them even less desirable. The ill-fated 3 Series Gran Turismo hatchback is also a thing of the past.

Nevertheless, the rendering is a good “what if” exercise, imagining a modern-day equivalent of BMW’s early days with the 3 Series. This year brought a major change in the model’s portfolio considering a purely electric version was introduced in China. Locally built, the i3 is based on the long-wheelbase model and it’s also the first 3er ever to receive air suspension.

Who could forget we also finally got the first-ever M3 Touring this year? It’s safe to say 2022 has been a great year for expanding the 3 Series’ potential to attract more customers.