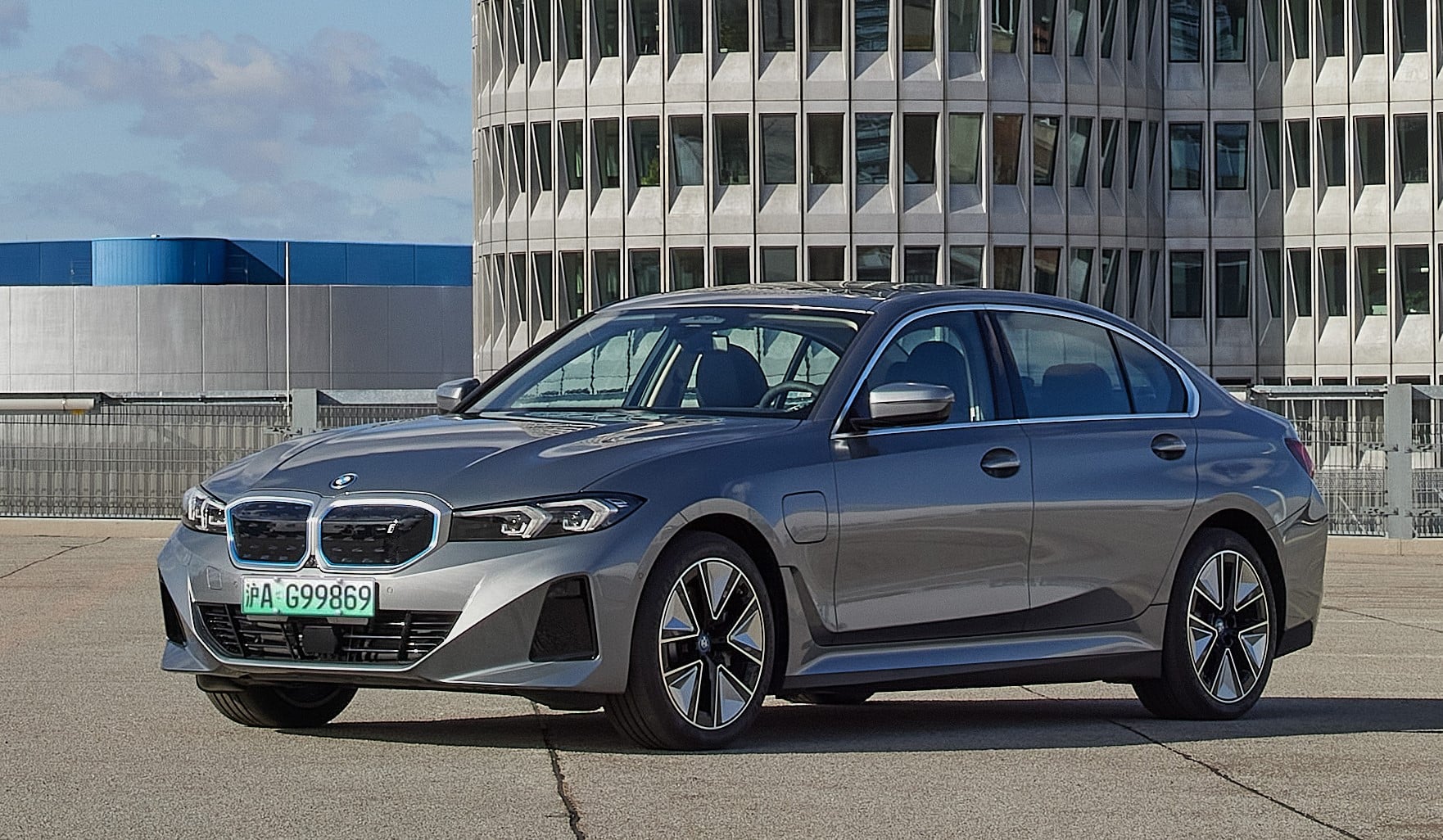 BMW recently bid adieu to the i3 hatchback by delivering the final 18 cars, but the alphanumeric designation lives on in China for a totally different car. Known by its official name as the i3 eDrive35L, the CLAR-based model takes the shape of a fully electric 3 Series based on the locally produced long-wheelbase sedan. It was officially revealed a few months ago and is already in production at the new Plant Lydia in Shenyang.

China’s Ministry of Industry and Information Technology (MIIT) has homologated a new version of the i3 Sedan that will receive the “eDrive40L” suffix. Although it packs more punch, it still has a single motor mounted on the rear axle as an AWD derivative would’ve switched from the eDrive to xDrive designation. While the lesser version has 282 horsepower on tap, the new model bumps that number to 335 hp.

If the output seems familiar, that’s because the i4 eDrive40 offers precisely 335 hp. The document published by MIIT doesn’t specify a torque figure, but we’ll remind you the electric Gran Coupe in rear-wheel-drive guise has 317 pound-feet (430 Newton-meters). Should this number carry over to the i3 eDrive40L, it’ll give it an extra 22 lb-ft (30 Nm) over the lesser i3 Sedan.

It should be noted that BMW recently announced a more affordable and less powerful i4 eDrive35 worldwide that gets the same drivetrain as the namesake i3 from China. That means the company will apply a mirrored strategy with the i3 eDrive40L adopting the same setup as the i4 eDrive40.

MIIT doesn’t disclose battery details for the future BMW EV restricted to the world’s most populous country. However, it could have a usable capacity of 81.5 kWh (up from 66 kWh) as it’s the case with the i4 eDrive40 (and the dual-motor M50).

The official debut could take place in the coming months. The next major auto show in China is programmed for the middle of November in Guangzhou, but it’s too soon to say whether the 2023 BMW i3 eDrive40L will be there.

Note: Pictures show the i3 eDrive35L. See link at the source link below for photos of the new i3 eDrive40L.