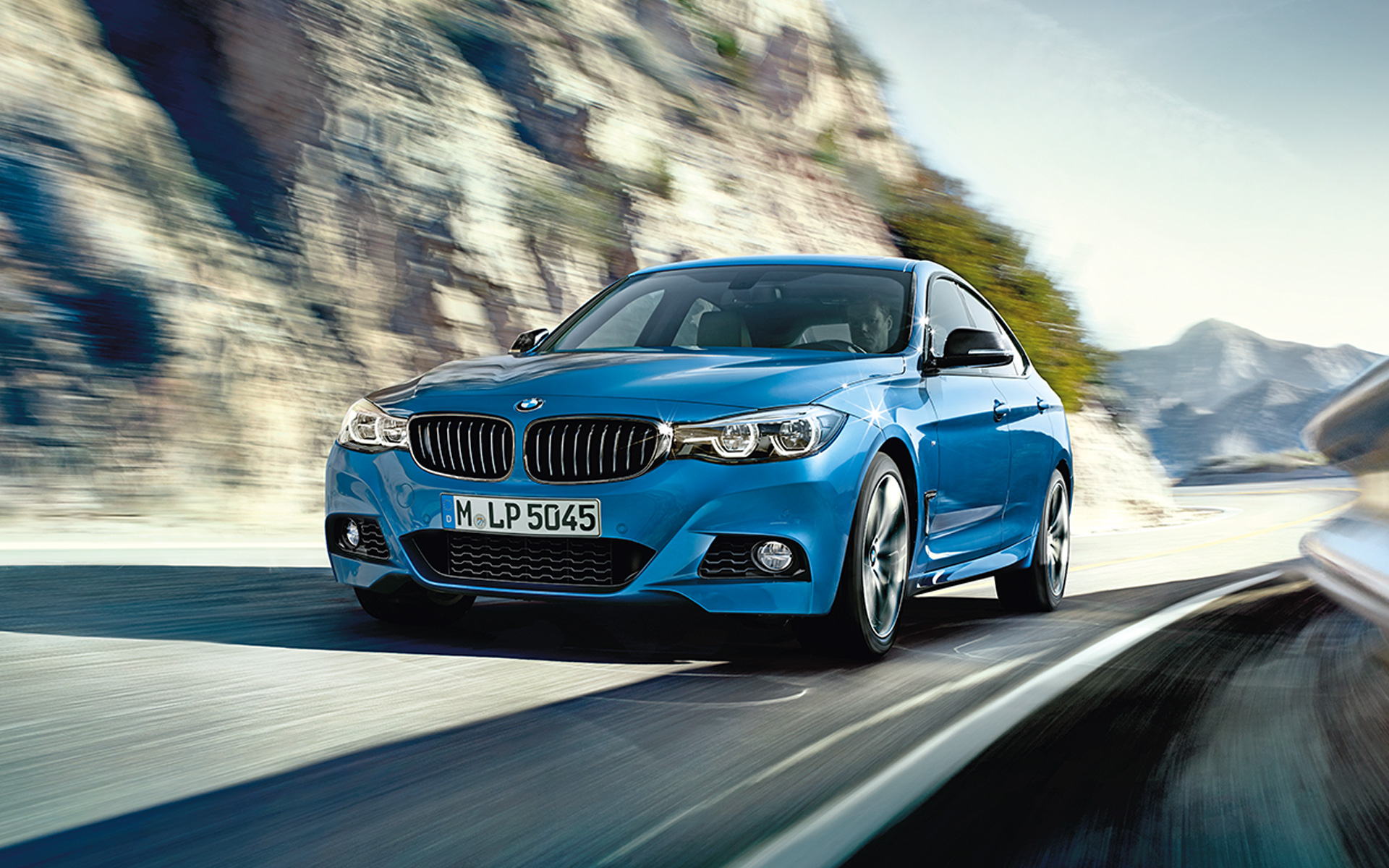 The F34 BMW 3 Series GT gets another chance in India, where the popularity of the model has now led to the introduction of the special Shadow Edition model line. You have to admit it, the 3 Series Gran Turismo was an oddball for BMW. Quite unpopular among the fan base, to say the least. The rakish exterior styling reminding of a fastback was essentially its weakest point.

The model is strictly reserved for the Indian market and thus will be assembled on purpose at the BMW plant in Chennai. The Shadow Edition, as it is called, is packed with many standard equipment and displays a confident and powerful look. The starting price for the Shadow Edition is INR 4,250,000 (approx. USD 56,627) or Rs 4,250 lakh.

As the name signals, the new BMW 3 Series GT Shadow Edition features a host of dark exterior accents. At the front, we have a black-colored Shadow Line kidney grille and on the side the high-gloss black mirror caps. There are also dark-tinted headlamps and tail lights and 18-inch 400 M in Jet Black with star-spoke design. The exhaust pipe finishers are also featured in high-gloss Black Chrome.

Offered solely in conjunction with the M Sport pack, the new 3 Series GT Shadow Edition comes exclusively as a rear-driven 330i petrol-powered variant to be sold alongside the newer G2x 3 Series models. The 4-cylinder unit powering the 330i GT Shadow Edition is good for 252 PS (248 hp).

On the inside, the new BMW 330i GT Shadow Edition for India comes finished with standard Sensatec leather upholstery in Black or Veneto Beige colors, a standard M Sport leather steering wheel and the BMW Individual headliner in anthracite. The Fineline Anthracite wood with a Pearl Chrome highlight trim finisher is the sole choice of dashboard ornaments. The impressive Panorama Roof is also available as standard. 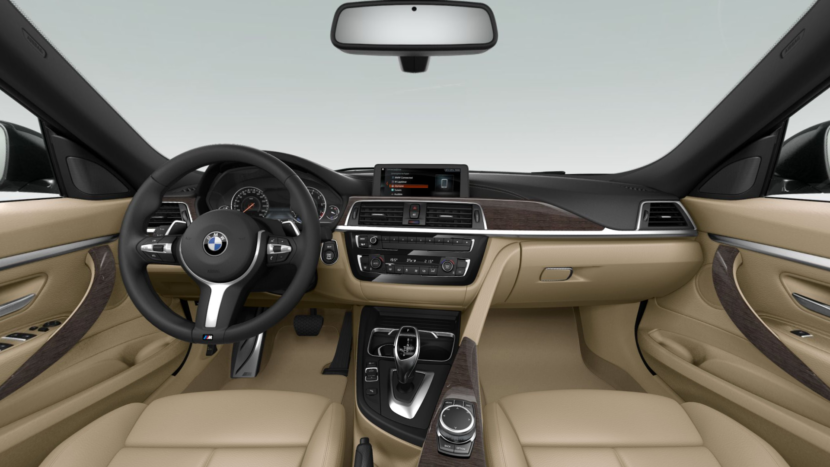 For the time being, it seems that the BMW 3 Series GT will live longer than expected, at least in India, gaining more appeal and an almost complete equipment package to keep it relevant in a modern automotive world. 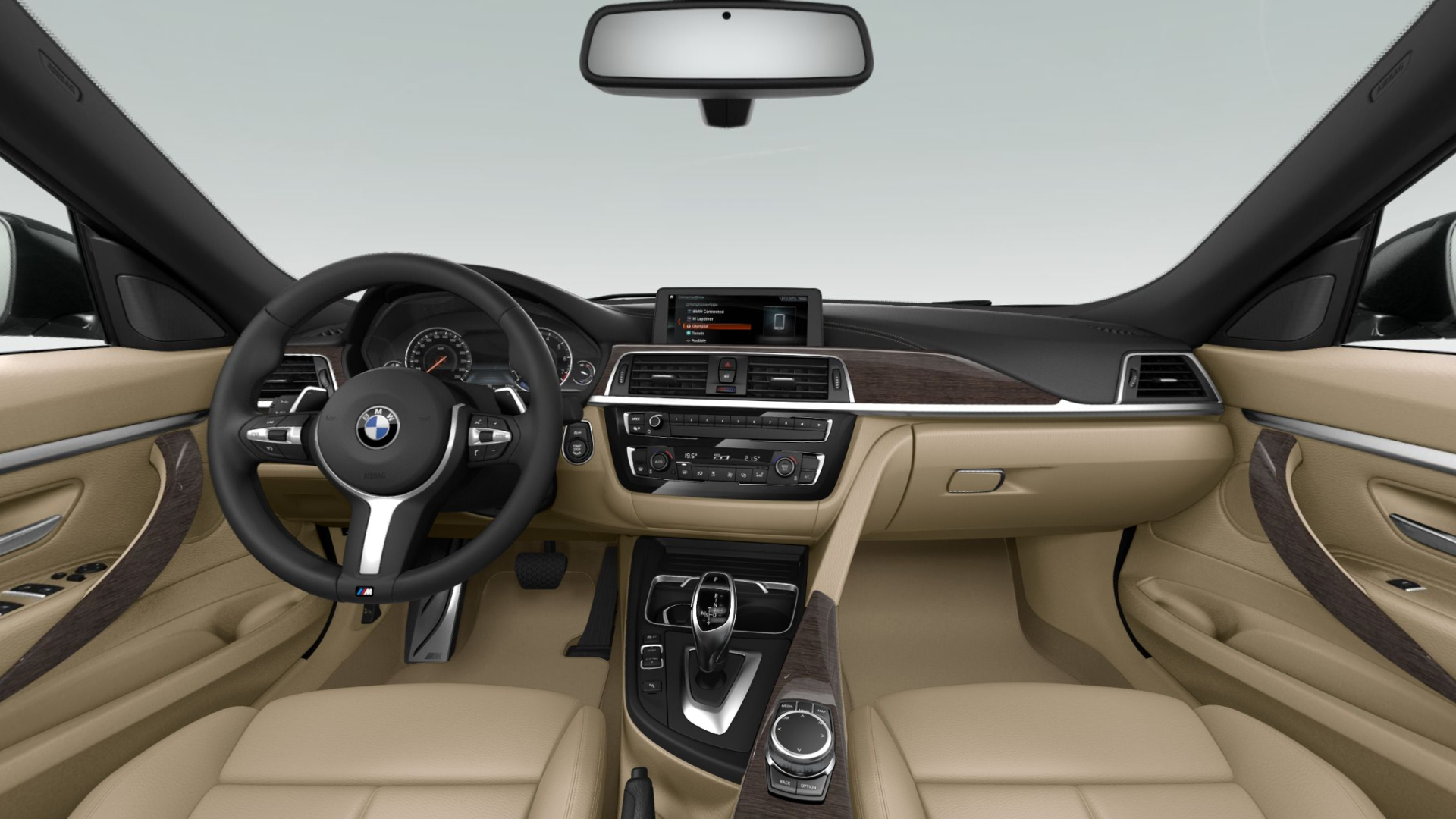