VIDEO: This G80 BMW M3 Hits the Nürburgring With a Monstrous 700 Horsepower

Home » VIDEO: This G80 BMW M3 Hits the Nürburgring With a Monstrous 700 Horsepower 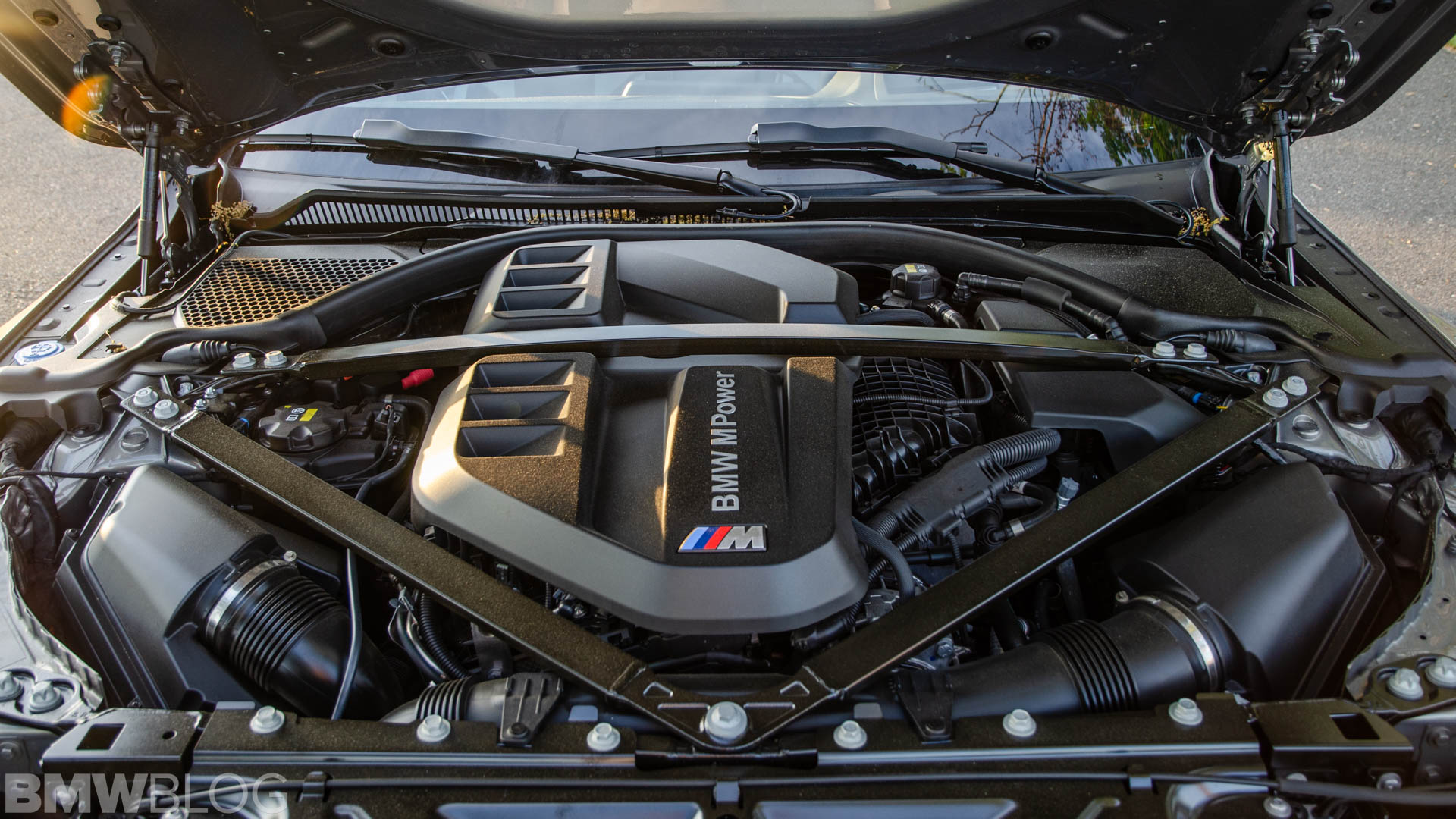 This new G80 BMW M3 is among the best M3s ever made, even if it looks like an irradiated beaver. It’s a spectacularly good sports sedan and one of the reasons it’s so good is its engine. The 3.0-liter twin-turbocharged (S58) inline-six is a brilliant piece of engineering, putting out 503 horsepower and 479 lb-ft in its most potent spec (excluding the ultra-exclusive M4 CSL). However, it’s capable of much more, as  you can see in this new video from Misha Charoudin, who drives a 700 horsepower M3 at the Nürburgring.

The owner of this G80 M3 came from the UK, with their right-hand drive M3, to allow Charoudin to get behind the wheel on Germany’s famous Green Hell. And with its 700 horsepower and 664 lb-ft (900 Nm) of torque to only the rear wheels, hell it must have been.

Having spent quite a bit of time in the G80 M3 Competition, which is rear-drive only, I can say that a 700 horsepower version terrifies me. The M3 isn’t exactly a handful, as it’s surprisingly grippy and its steering/chassis balance is so good that it’s always controllable, but its engine is more than capable of roasting its rear tires from the factory. An additional 200 horsepower and nearly 200 lb-ft more torque sounds like a recipe for soiled pants. 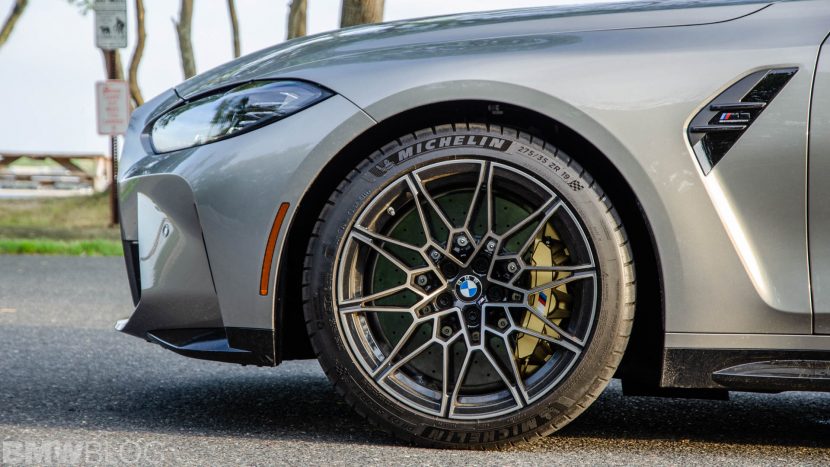 Despite that frightening amount of power, the owner did very little else to the car. So it has stock suspension, stock brakes, and even the standard comfort seats. Aside from the monstrous power, it’s a normal G80 M3 Competition, which isn’t exactly ideal on the most difficult track in the world with so much extra power. Making matters even worse, the tires fitted with the car were Porsche-spec Michelin Pilot Sport 4S tires, so their compound was customized for a different car.

After driving it, Charoudin seemed impressed with its power delivery and he was properly hooning it. The owner, riding shotgun, looked like he was having fun but was also legitimately scared at some points and I can’t blame him. Despite the car being far overpowered, with its stock suspension and brakes, it held up surprisingly well. However, an E92 M3 with stock power but suspension mods, brake upgrades, and proper tires outpaced the G80 M3 for the entire lap, proving why power isn’t everything on track. So if you have a G80 M3 and want to get the most performance out of it, go for suspension, brakes, and tires before power.