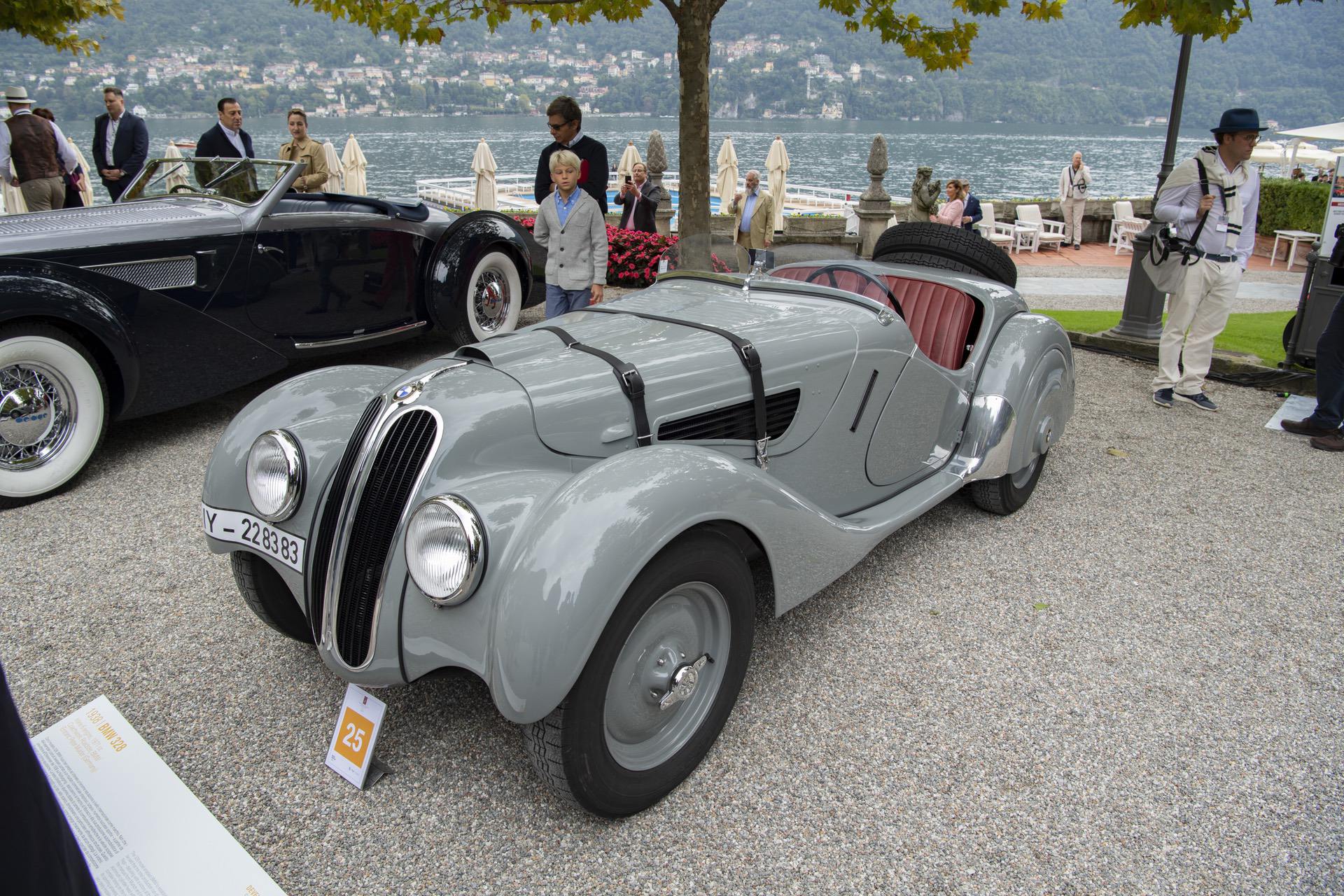 There are a lot of exciting new BMWs coming out in the upcoming months. There’s no doubt that some BMW fans are looking forward to the upcoming XM and G87 M2, maybe even the new 7 Series. But discerning enthusiasts might be looking elsewhere – say, Munich – and in a shorter time frame. November, for example.

Why? Because RM Sotheby’s will be holding a very special Munich auction this year. Taking place November 25th  through the 26th, some old-school BMW fans might have a lot to be thankful for. “The Bavarian Legends Collection” features 32 very special BMWs of varying vintage, ranging from a 1958 BMW 507 to a 1980 BMW M1, and a whole lot of in-between. Perhaps most notable is the abundance of pre-war vehicles, which have become more and more uncommon as they approach centenarian status.

The oldest BMW featured is a 1928 Dixi 3/15 DA-1. It’s a soft-top roadster built under license by the Austin Motor Company and based on the Austin 7. Boasting a whopping 15 horsepower, it was essentially an Austin 7 built to be left-hand drive and assembled using parts manufactured in Germany. It is technically the first BMW car produced.

A 1938 BMW 328 Roadster has also found its way into the auction. One of just 464 BMW 328s built in the 1930s, this one is an early example and has an apparently uncertain history until its registration in 2011. The 328 was an integral part of BMW’s early motorsport history; even claiming a 1-2-3 finish at the Mille Miglia, and two victories at the Nürburgring.

A 1934 Rolls-Royce Phantom II is also on the block, although this is long before they had anything to do with BMW. The most interesting thing about this one is that it has over 63,000 miles on it, which is downright amazing! It’s also bounced around from the UK to Germany, a couple of times, then to the US, and back to Europe, so it’s probably the world’s most well-traveled Phantom II. A 7.7-liter inline-six engine powers this monster. 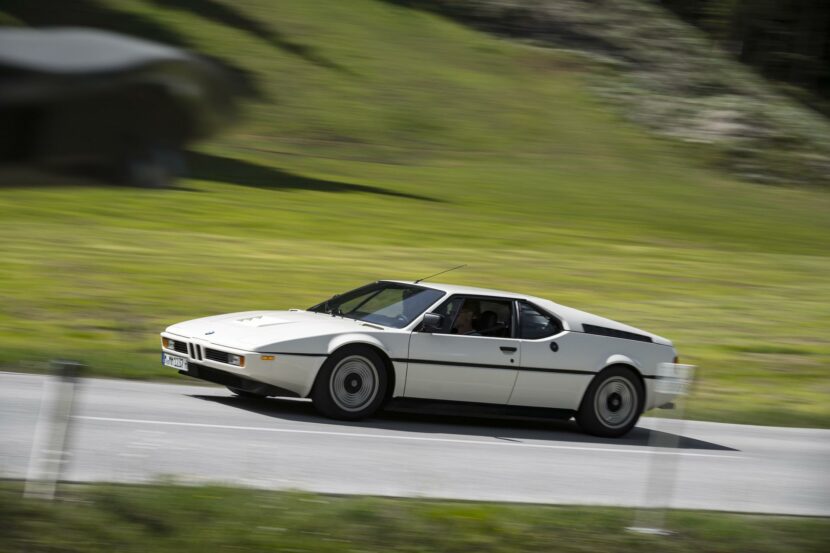 Of course, there’s no shortage of amazing modern BMWs up for auction, too. The 1980 BMW M1 is one of four finished in Grey (apparently, that’s the full color name, or “Grey 211” if you’re feeling fancy), and reportedly one of just nine that received a brown leather and cloth interior. It’s a safe bet that it’s one-of-a-kind in Grey over brown. Even crazier is that this vehicle was formerly owned by Jochen Neerpasch, BMW M head honcho, and the M1 project’s dad. RM says it best: “…First owned by the father of the BMW M1 project and finished in a unique in-vogue color combination, this beautifully preserved supercar is surely one of the most desirable examples in existence.”

The newest vehicle available is one of my favorites, a 2003 BMW M3 CSL. Showing just 4,698 miles on the odometer (roughly 3,000 miles), this CSL is in showroom condition. Weirdly, it seems to be sporting the standard 19-inch wheels found on lesser M3s rather than the lightweight, traditional multi-spoke CSL and Competition Package wheels. These were offered from the factory on CSL cars, but I’m not sure I’ve ever seen them! 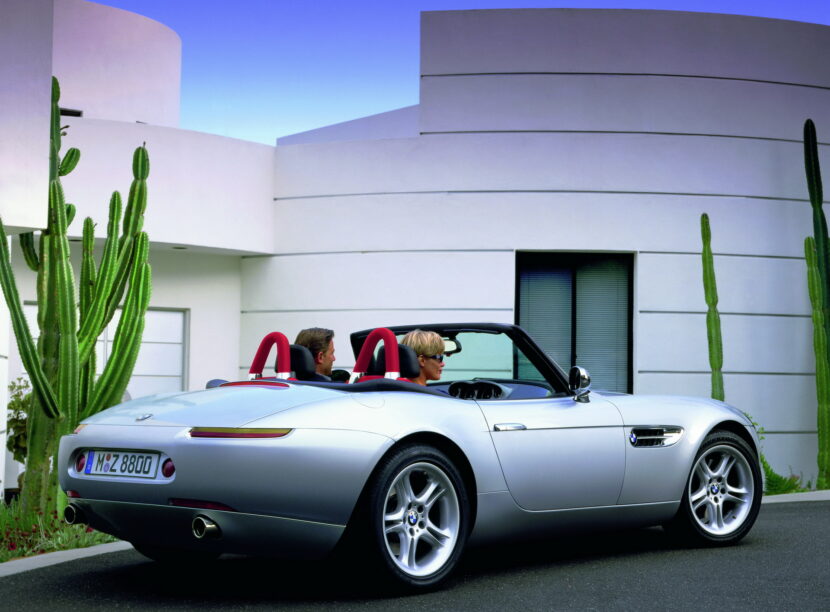 Oh, So Much More

This is just a slice from a very, very special cake – there’s an Isetta, a 3.0 CSL, multiple Z1s, an 850CSi, a Z8 – even an actual E36 touring car sporting a high-strung S14 engine. The Munich auction will also feature some non-BMWs, in case you were wondering. A couple of other noteworthy vehicles include a Carrera GT and a Ferrari F40. That said, the list is 74 cars long and reads like an alumni roster for the best cars made in the last century.

Do yourself a favor and check out the full Bavarian Legends Collection here. Enjoy window shopping until you drop; alternatively, get ready to drop some serious cash. After browsing for an hour, one thing is for certain: they sure don’t make them like they used to.