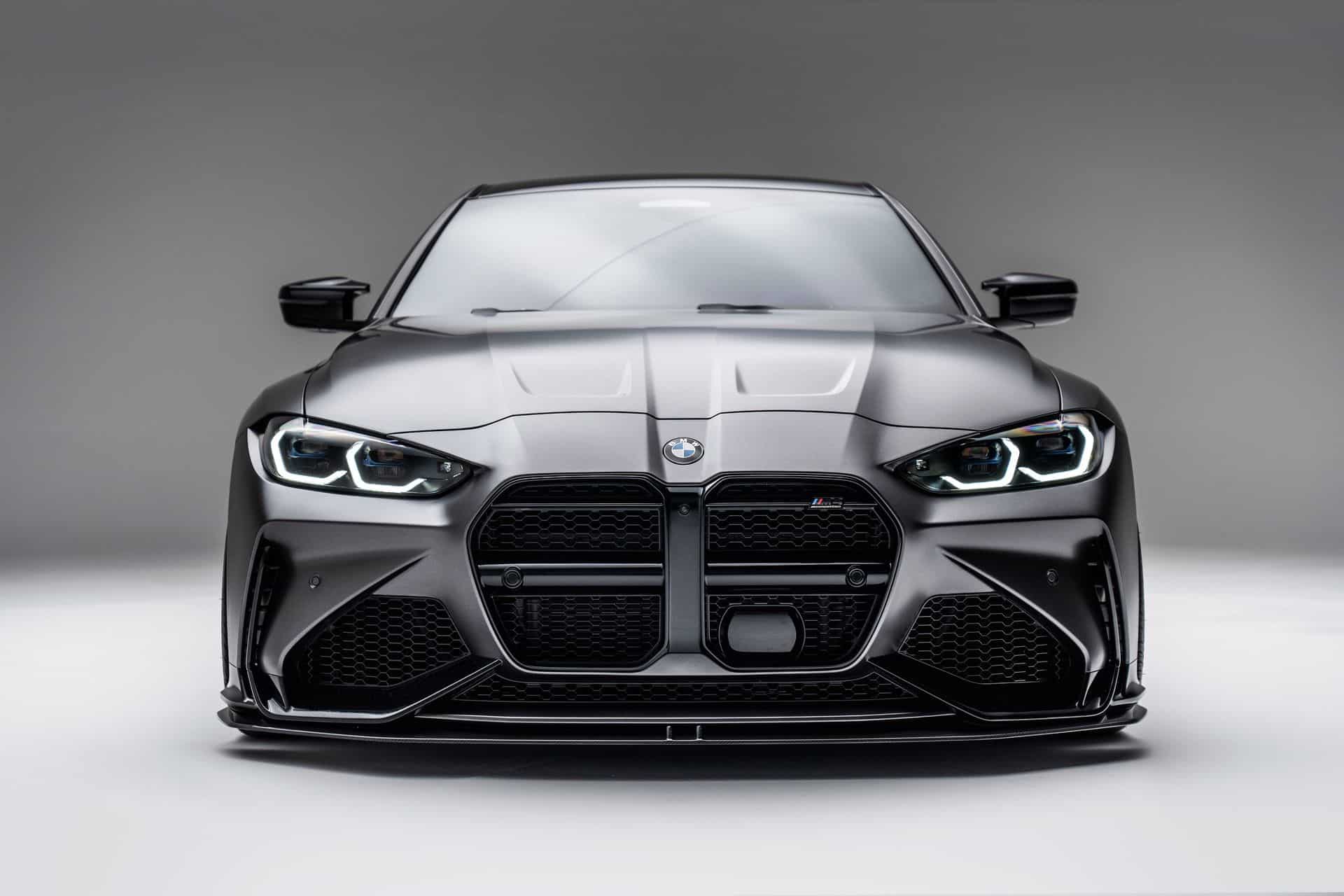 The number one complaint about the BMW M3 and M4 is their designs language, specifically up front. Some tuning companies have tired, and mostly failed, to improve the M3/M4’s look with body kits and even grille changes. However, ADRO is launching its new body kit for the M3 and M4 it looks like it could be a must-have for any owner.

Haven’t heard of ADRO? Don’t feel bad, it’s a relatively new company. However, it’s one that’s quickly making a big impact mainly due to one thing—expertise. ADRO’s chief designer is Davis Lee, former automotive designer whose work includes such stunning cars as the Mercedes-Mayback 6 Concept and Hyundai Ioniq 5. While the brand’s head of aerodynamics is Scoot Beeton, former aerodynamicist for the Williams F1 team. So their team is equipped with the knowledge and talent to make great looking body kits that also seriously improve aerodynamics. These kits aren’t just for sure, kids.

While ADRO’s BMW M3 and M4 hasn’t been released just yet, that will come at SEMA next month, the brand did release some teaser photos and this kit is going to make the M3 and M4 better looking than ever before. The ADRO body kit comes with an entirely new front bumper, that even comes with a new grille design (we’ll get to that in a minute), with an integrated front lip spoiler. It gets new side skirts, a rear diffuser, and a large rear wing.

All of which are made from carbon fiber, something ADRO CEO Dongwan Yoo is an expert in. To make the parts, cars are 3D scanned to ensure an exact fit but then plasticine clay models are used to mock up the parts on the cars, to make sure then fit perfectly and look right. ADRO doesn’t shortcut anything.

Now onto that grille. In the design sketches, you can see the ADRO bumper next to the original bumper and the ADRO grilles are entirely different. Not a little bit different, they’re entirely different. They’re shorter, wider at the top, and skinnier at the bottom, giving each kidney grille a more Superman logo-look, which is a drastic improvement over the stock grilles. ADRO proves what I’ve been saying since the M3 debuted—the size of the grilles ain’t the problem, it’s the implementation. Those new grilles, in combination with the rest of the bumper’s front air intakes, look infinitely better than before and, if I were an M3 owner, I’d be smashing whatever pre-order button I needed to.

The rest of the car looks good too, from what we can see. The side skirts look more aggressive and the rear wing is extra aggressive. I can’t wait to see the final product once it debuts at SEMA. You can also find the ADRO products at European Auto Source. 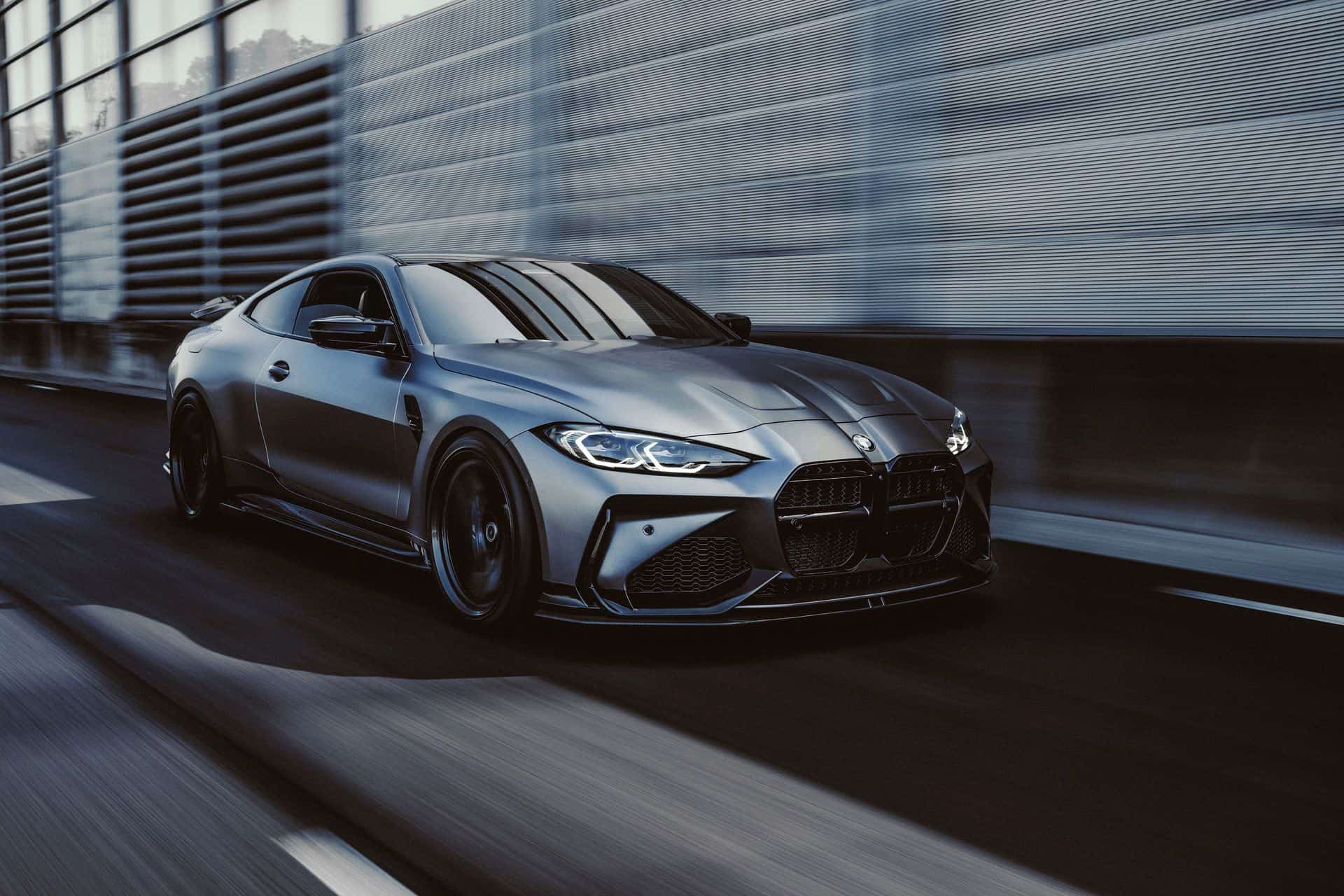 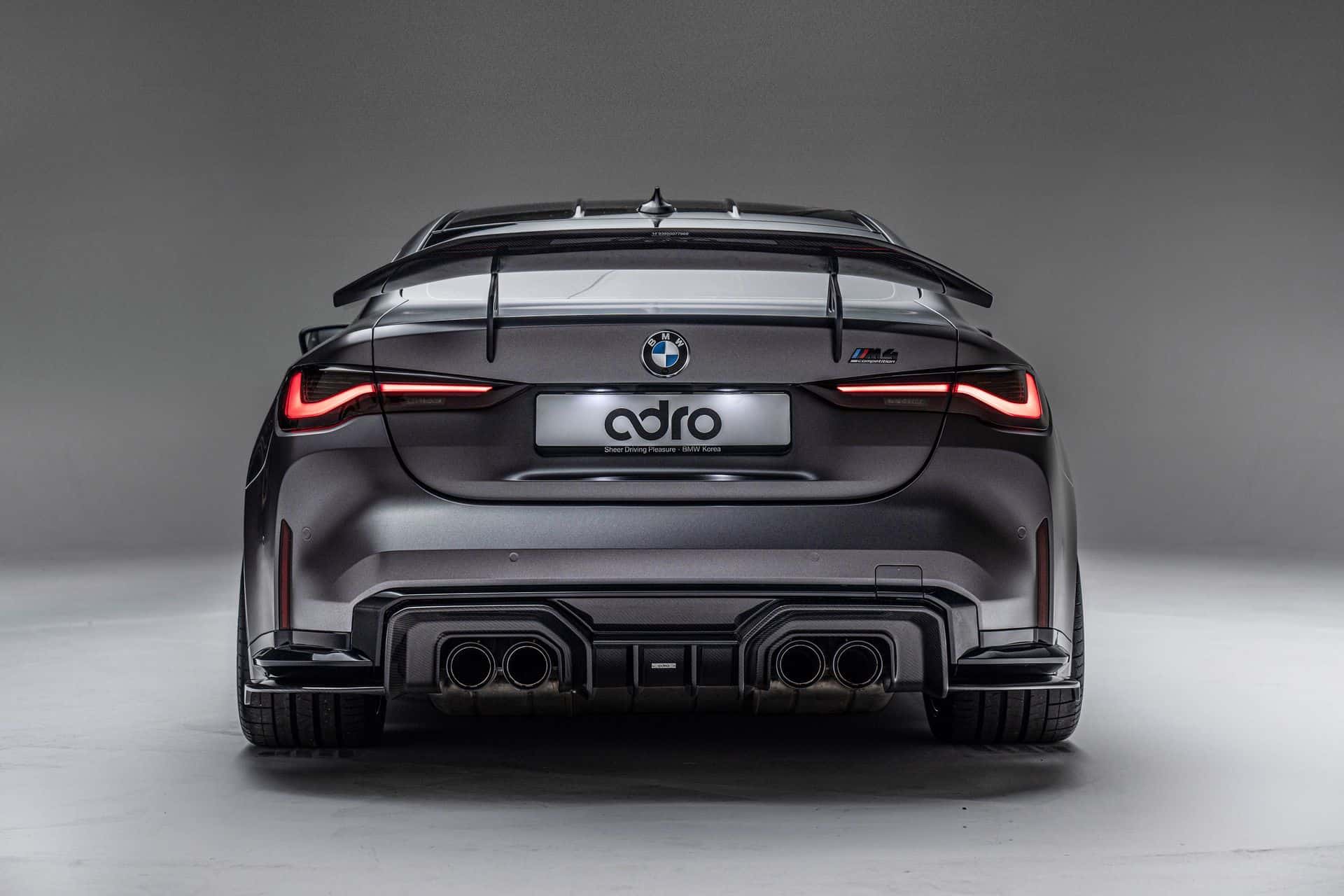 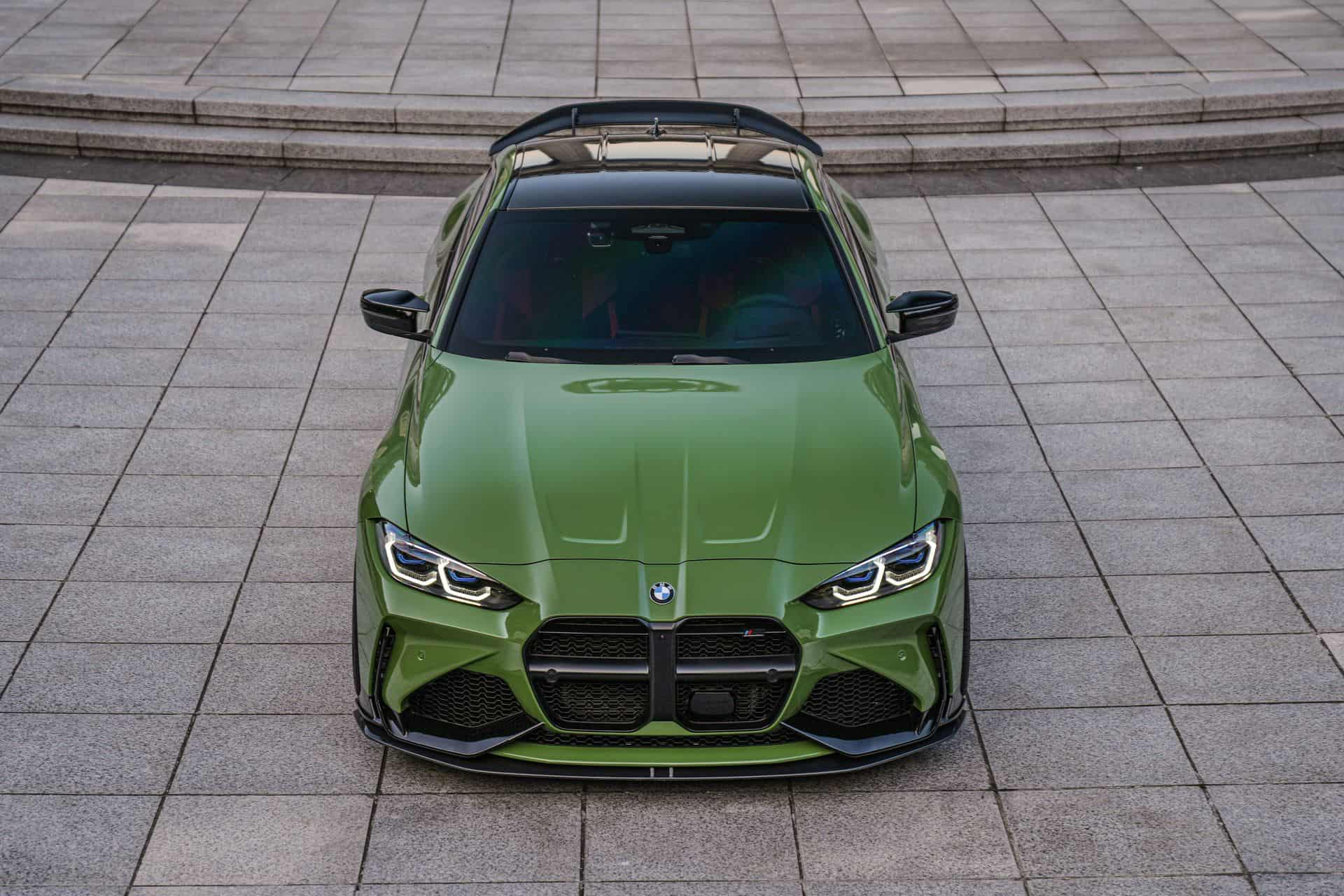