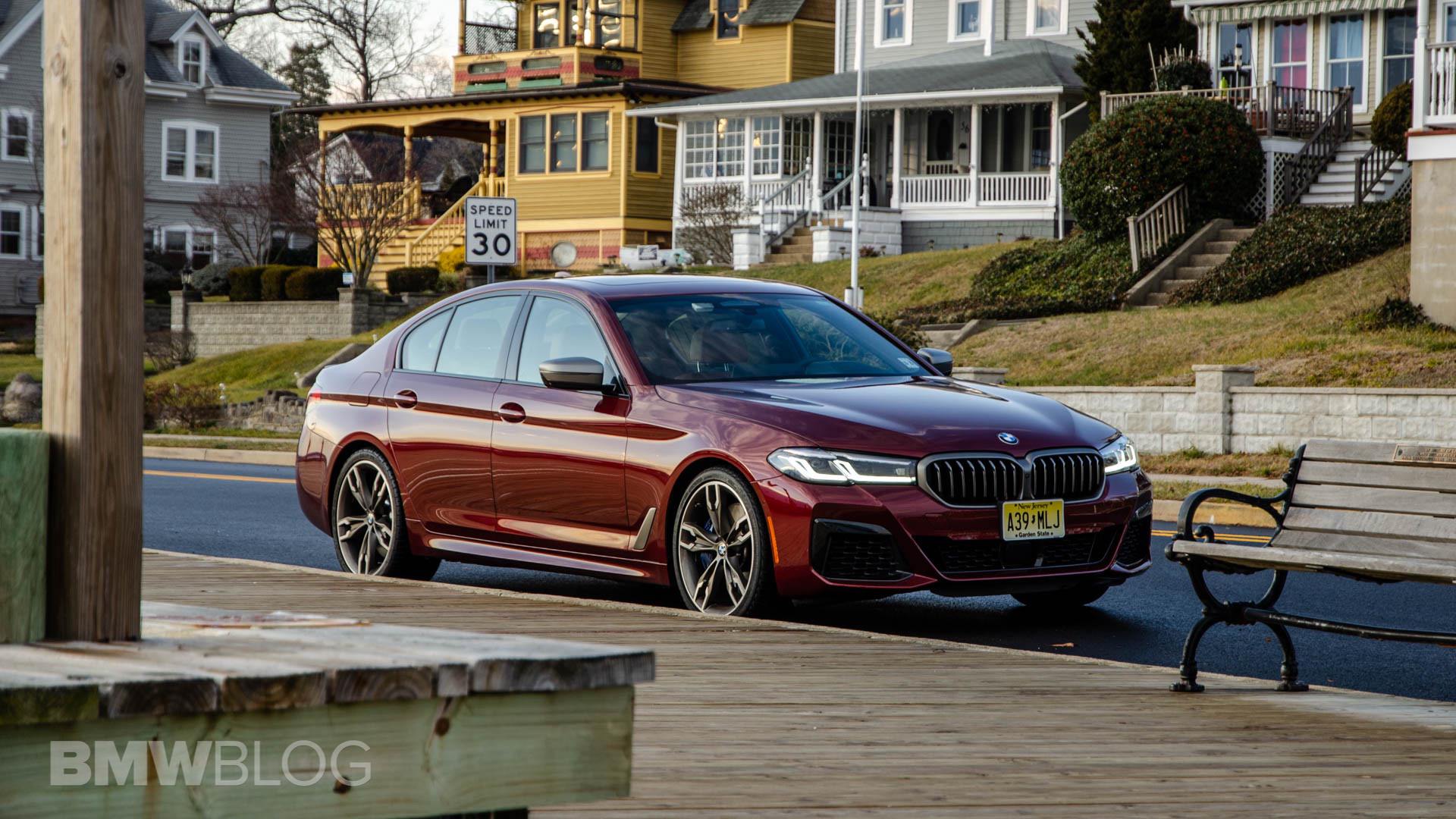 The BMW X3 and 5 Series have both been around since 2017. Although the current models are beginning to show their age, they still rank high in terms of safety according to the Insurance Institute for Highway Safety. The IIHS has given the two models the highest accolade as the sedan and SUV have received 2022 Top Safety Pick+ awards. The title also extends to the 2023 model years of both vehicles.

To earn the Top Safety Pick (without the +) award, vehicles must have at least one good or acceptable rating for the headlights. In the case of the BMW duo, the luxury vehicles got the + as well by having good or acceptable headlights as standard equipment across the lineup. To qualify for the maximum rating, the saloon and sport utility vehicle had to earn a good rating in six crashworthiness evaluations: 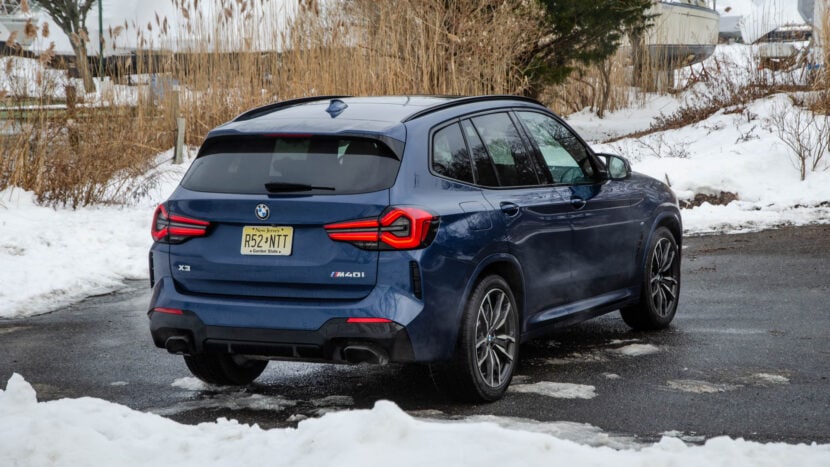 Another criterion vehicles must meet to qualify for the Top Safety Pick+ award is the availability of a front crash prevention system that must receive either an advanced or superior rating in vehicle-to-pedestrian and vehicle-to-vehicle tests.

The IIHS mentions both the 2022-2023 BMW X3 and 5 Series meet all of the requirements mentioned above. All configurations of the crossover have good-rating for the headlights while acceptable-rated headlights are standard on the 5 Series Sedan. The latter also has a superior rating for the front crash prevention system in terms of vehicle-to-vehicle evaluations and an advanced rating in the vehicle-to-pedestrian test. As for the X3, it has superior ratings in both circumstances.

2023 will see the introduction of the next-generation 5 Series which should raise the bar even higher in terms of safety. A new X3 is expected to hit the market toward the end of 2024.