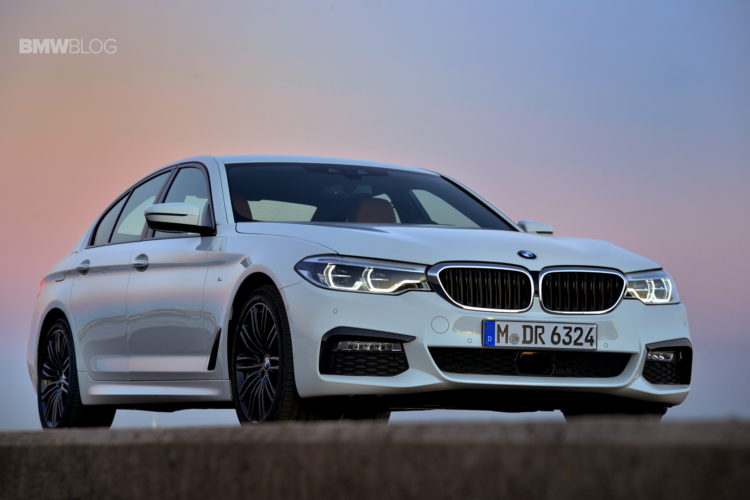 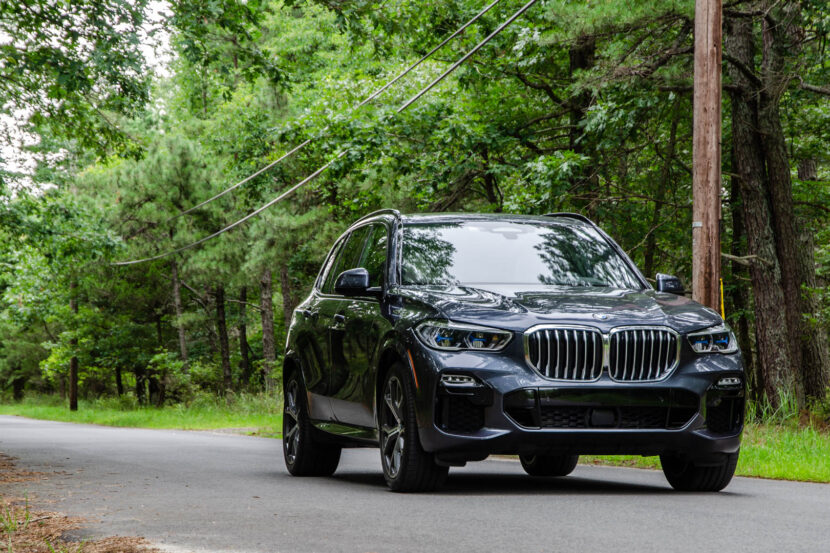 The BMW 2 Series Gran Coupe is in its first year on sale in the U.S., as a competitor to the likes of the Audi A3 Sedan or the A-Class sedan. So it was only…

The Insurance Institute for Highway Safety, otherwise also known as the IIHS, performed a new set of tests earlier this year, aimed at finding out which manufacturers offer the best pedestrian protection systems. The test…

The BMW G05 X5 has been on sale for quite some time now and it was finally put through the usual tests by the people over at the Insurance Institute for Highway Safety or, as… 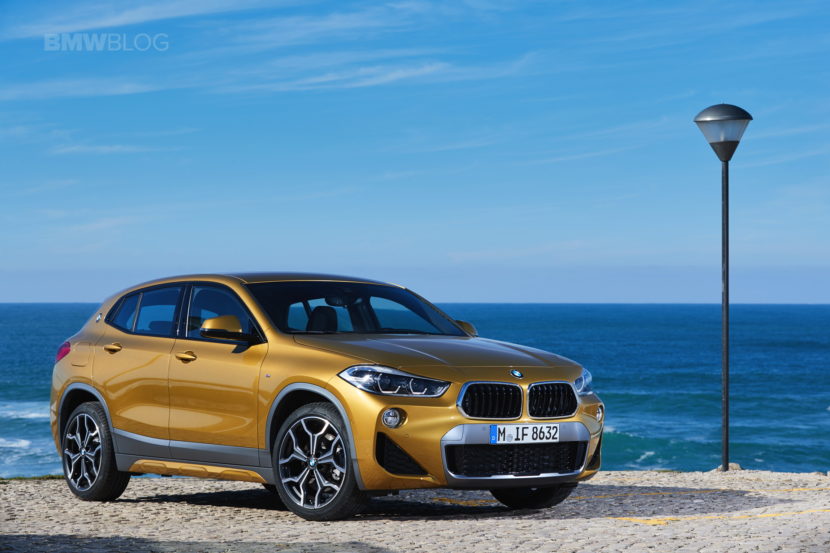 The IIHS announced this week that the 2018 BMW X2 fell short of a Top Safety Pick designation. Its head restraints, which were only rated Acceptable after middling crash performance, are to blame. In order… 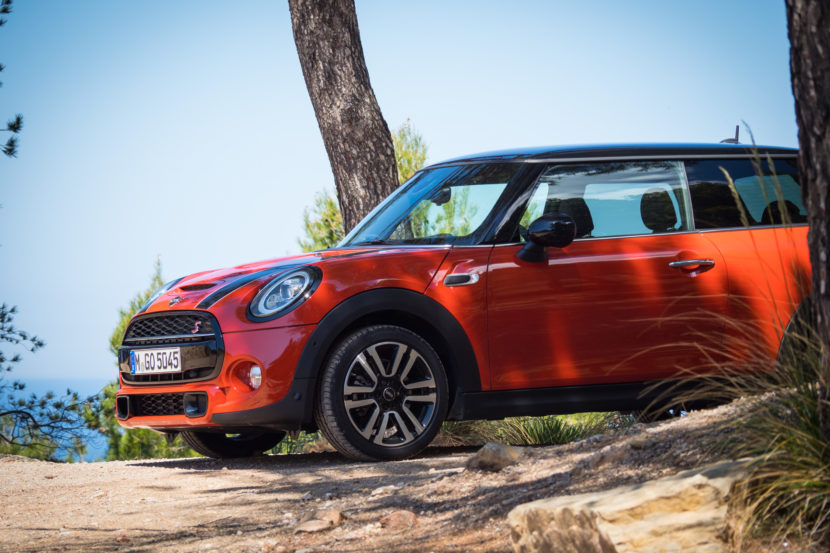 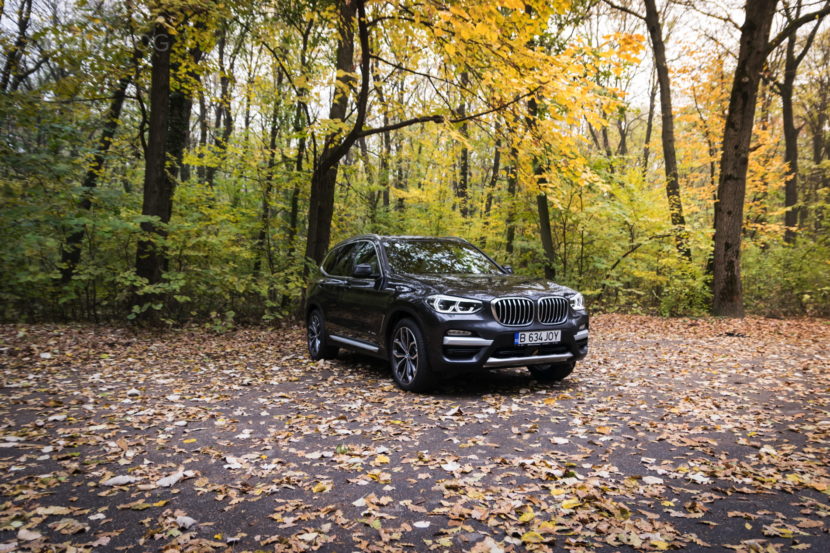 The 2018 BMW X3 has joined the Top Safety Pick Plus ranks, according to IIHS.  The new X3 has earned ‘good’ ratings in all crash categories including driver- and passenger-side small overlap, moderate overlap, side,… 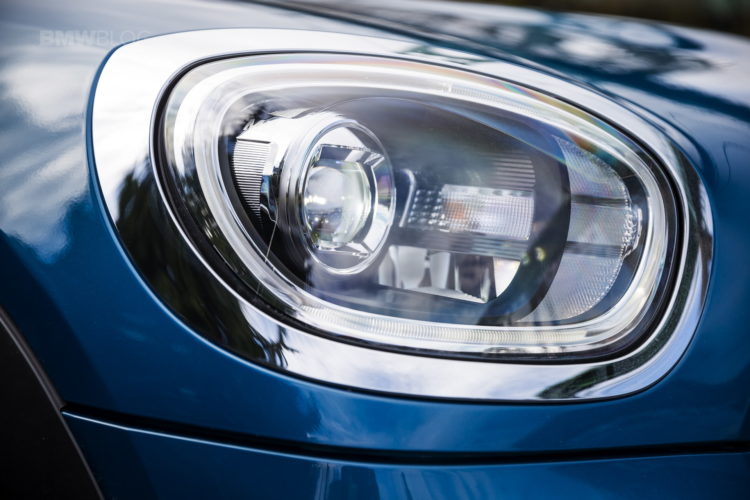 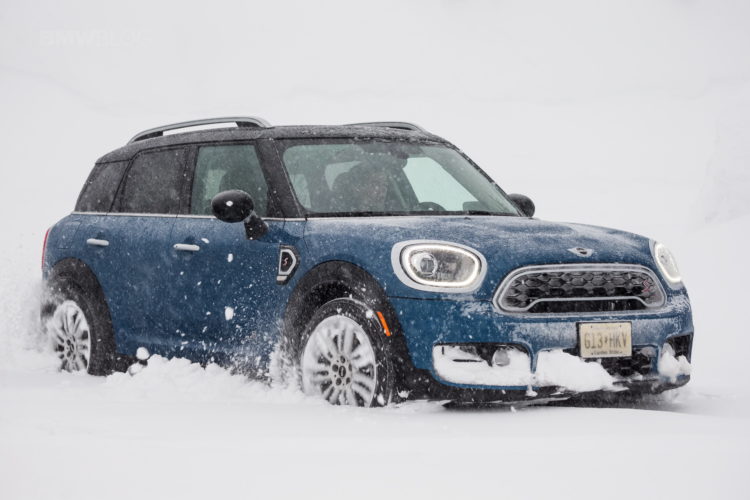 MINI USA announced today that the all-new 2017 MINI Countryman has earned a TOP SAFETY PICK award by the Insurance Institute for Highway Safety (IIHS). The Countryman earns this designation when equipped with the optional…