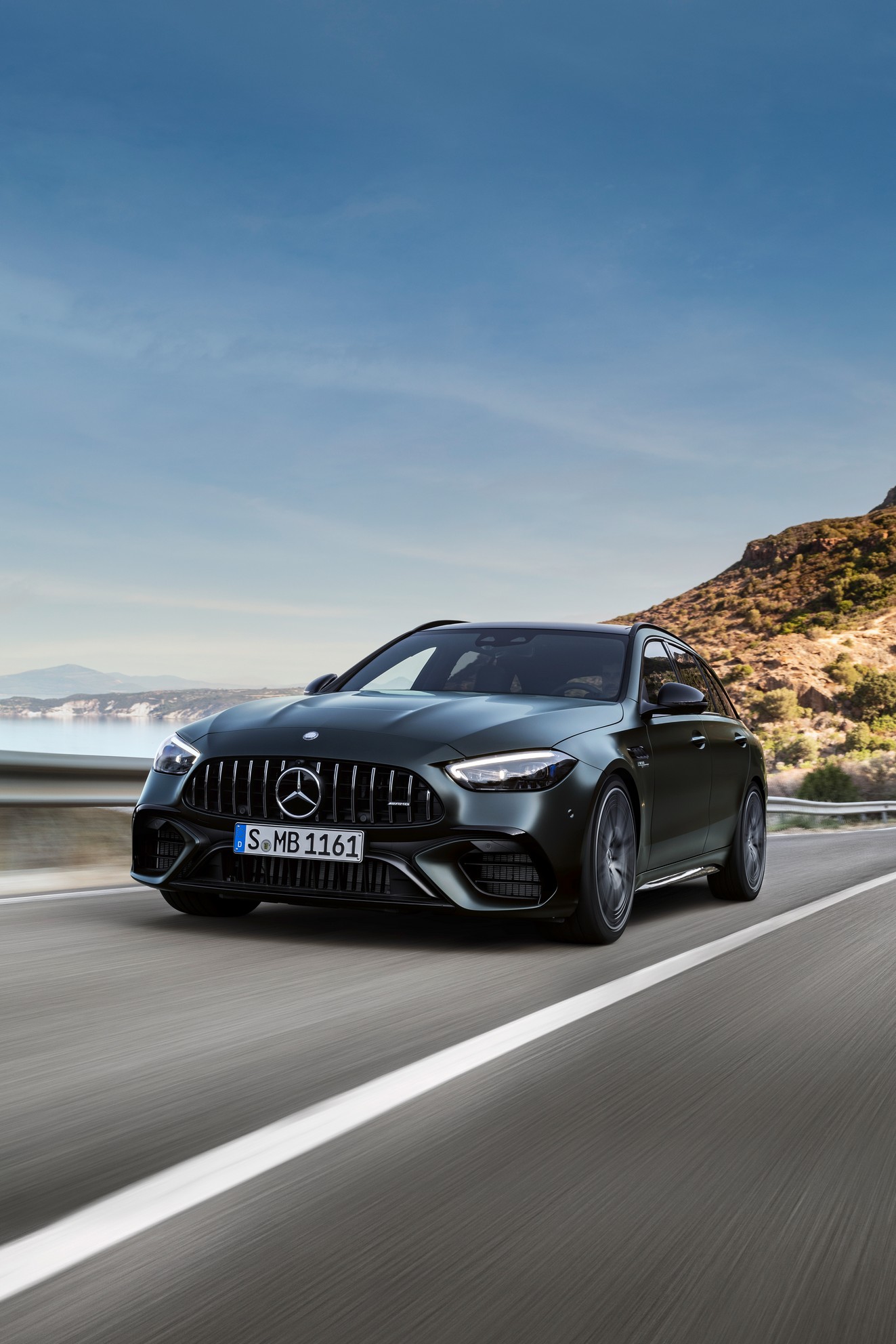 When Mercedes-AMG first unveiled its new C63, which will pack a four-cylinder hybrid powertrain making 670 horsepower, I tried to remain optimistic. After all, a bite-sized sedan with almost 700 horsepower sounds good regardless of its powertrain. I even stayed the bright-eyed course when naysayers brought up its 4,600 lb curb weight, feeling that AMGs have always been heavier, softer, straight-line cruisers. However, after reading Angus MacKenzie ride-along story in the new C63 for Motor Trend, I’m really hoping that BMW doesn’t follow AMG’s lead.

At the present moment, there’s no official confirmation from BMW about what sort of powertrain the next-gen M3 will be getting. Despite no official info, we’re nearly certain it will be electrified in some manner, be it a hybrid setup like AMG’s or a full-electric setup. However, there were rumors that it would be the former, instead of the latter. That said, there’s one line in particular in MacKenzie’s story made me realize that hybrid performance cars aren’t the answer.

In regards to the complaints of AMG ditching the V8, in favor of a four-cylinder hybrid setup, MacKenzie said this of the new C63: “Does it sound like the V8? No. Does it matter? No. Real performance has nothing to do with noise. And this car has plenty of real performance.” 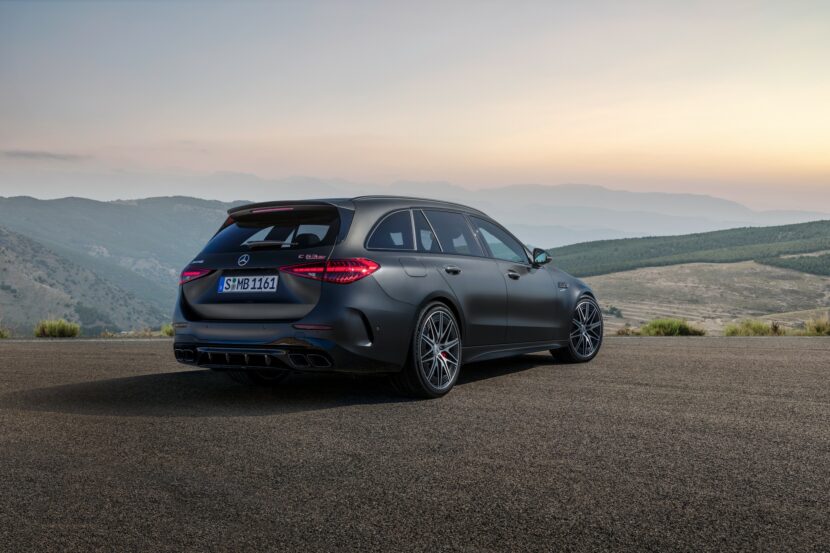 On one hand, he’s right. Noise and performance aren’t related. It’s why a Lucid Air Sapphire will lunch every performance car on the planet, all while remaining silent, comfortable, and luxurious. However, noise is still important to performance cars with internal combustion engines, as it adds drama, theater, excitement, and emotion to the experience of performance. So if the noise isn’t going to be very present—or any good even if it is present—then why bother having it at all?

Another issue is weight. While 4,600 lbs isn’t honestly that bad compared to some of BMW’s offerings—BMW now sells, with a straight face, a 6,000 lb hybrid SUV that it has the balls to call a performance SUV—it’s still heavy for a small sedan. And the reason for that weight is having all of the mechanical complexity of both powertrains. It has an internal combustion engine, with a full transmission, driveshafts, half-shafts, a gas tank, radiators, coolant fluid, an oil pan with several quarts of oil, and transmission fluid. In addition to a 196 lb battery pack, an electric motor, a two-speed transmission for the electric motor, battery cooling, and all of the wiring necessary. Why go through all of that trouble to make something so unbelievably complex when you can get the same power, if not more, out of a less complicated all-electric setup that’s around the same weight, if not lighter?

The next BMW M3 should avoid this issue altogether and jump straight to pure electrification. Forget stopgap hybrid setups, forget turbocharged four-cylinder engines with blowdryer exhaust notes, and forget all of the complexity of having to make it work seamlessly. Pull a Maserati GranTurismo Folgore and give it a traditional M3 design with three electric motors, enough power to fire an F22 off of an aircraft carrier, and make it the most track-focused electric performance car on the market. The end.