BMW Should Pay Attention to the Maserati GranTurismo Folgore

Home » BMW Should Pay Attention to the Maserati GranTurismo Folgore 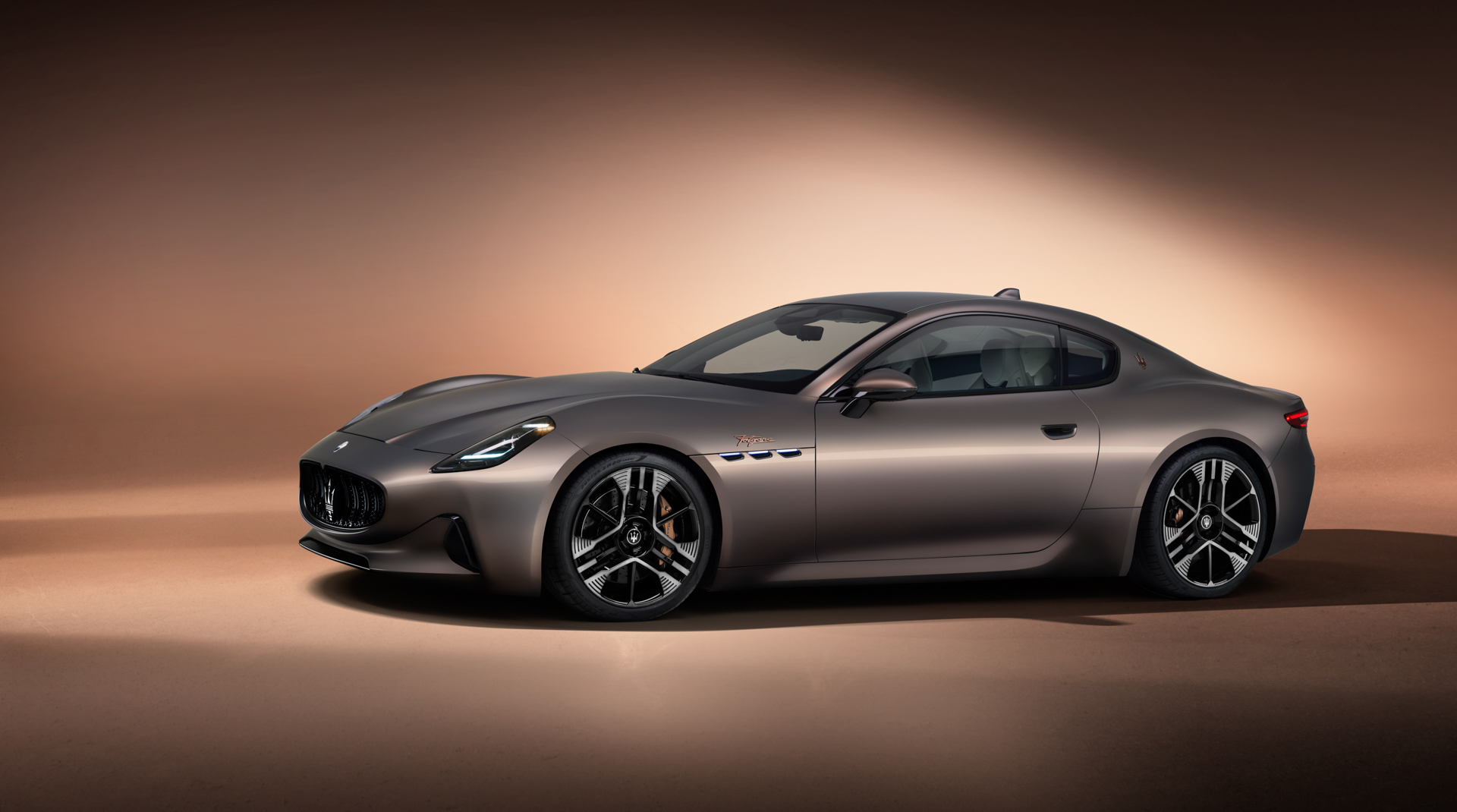 Maserati just dropped the coolest electric car on the market and it seems like few people are paying attention to it. Maybe because it’s Maserati and its plans always seem to fail and its cars tend to underwhelm. Maybe people are just tired of hearing empty promises from the iconic Italian brand. However, the new Maserati GranTurismo Folgore is the real deal and all car companies should take notice.

For starters, the Maserati GranTurismo is the second generation of the brand’s high-end sporty grand touring car. The first-gen car was breathtakingly beautiful but it was about as reliable as Elon Musk’s product launch dates. When it came time to finally design a replacement, literally more than a decade later, you’d think that Maserati would try and create some futuristic looking car to attract gaudy rich people. Instead, though, Maserati designed a tastefully beautiful two-door GT coupe and it has one major trick up its sleeve—lightning.

The “Folgore” name literally means “lightning” in Italian, a word that’s used to remind people that this Maser is actually entirely electric. The GranTurismo Folgore gets an incredibly impressive powertrain and one that combines modern powertrain technology with classic looks. 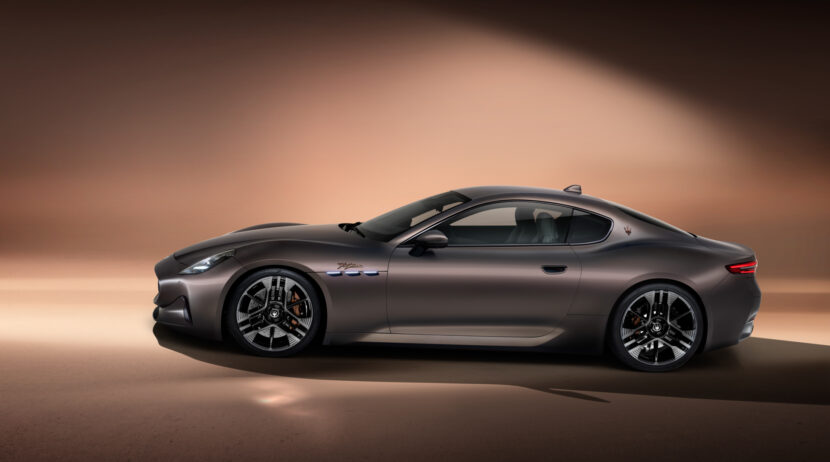 Under the skin is an all-new platform that was designed for electrification from the ground up. Three electric motors provide the propulsion, with one at the front axle and two at the rear. The two rear-mounted motors provide real-time torque vectoring, without the need for a limited-slip rear diff. While the front motor makes it all-wheel drive. Combined system power is 749 horsepower, which can get the new Maserati from 0-62 mph in a claimed 2.7 seconds.

Maserati also did a cool thing with its noise. BMW should be applauded for making electric car noises, with the help of Hans Zimmer, as they give its EVs a whiff of fun. However, Hans Zimmer’s electric car soundtrack is entirely made up. It’s sci-fi spaceship noises that give BMW’s EVs a futuristic feel. Maserati went in a different, more emotional direction. Instead of making up sci-fi noises, it took the actual sound of the electric motors’ whine, digitized it, and combined it with a synthetic interpretation of its classic V8 exhaust noise. So what you hear is entirely fake but it’s closely related to the real noises that Maseratis, both past and present, make. And that’s really neat. 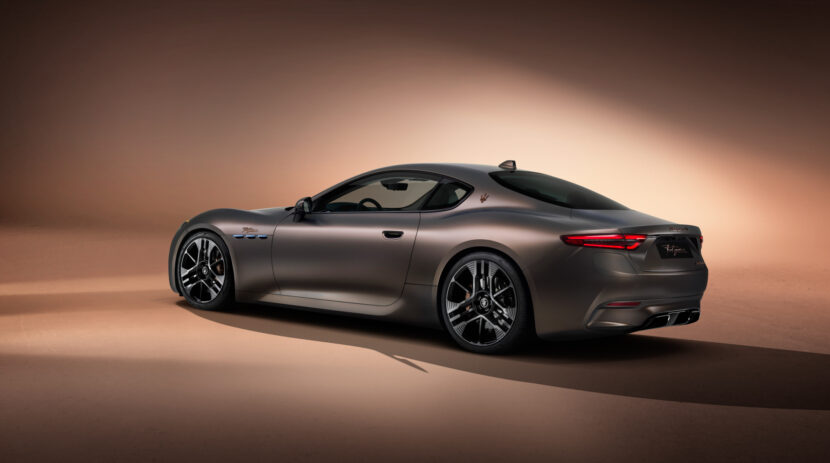 Will the Maserati GranTurismo Folgore be a smash hit? Maybe. Maserati’s brand image isn’t what it used to be and its sales are laughable compared to BMW’s. However, the Folgore does something that no BMW electric car (or really any modern BMW at all) does—it combines brand heritage with modern technology to create a car that’s the perfect blend of old-school and new-school. It honors its history while celebrating the future. It’s also the most seductive electric car in the world, with gorgeous, classic Italian GT car looks and an immensely powerful electric powertrain. BMW, and all premium brands, should look to the GranTurismo Folgore as the example of what car companies should be making.