The Smit Oletha Now Comes With an S54 Straight-Six

Home » The Smit Oletha Now Comes With an S54 Straight-Six 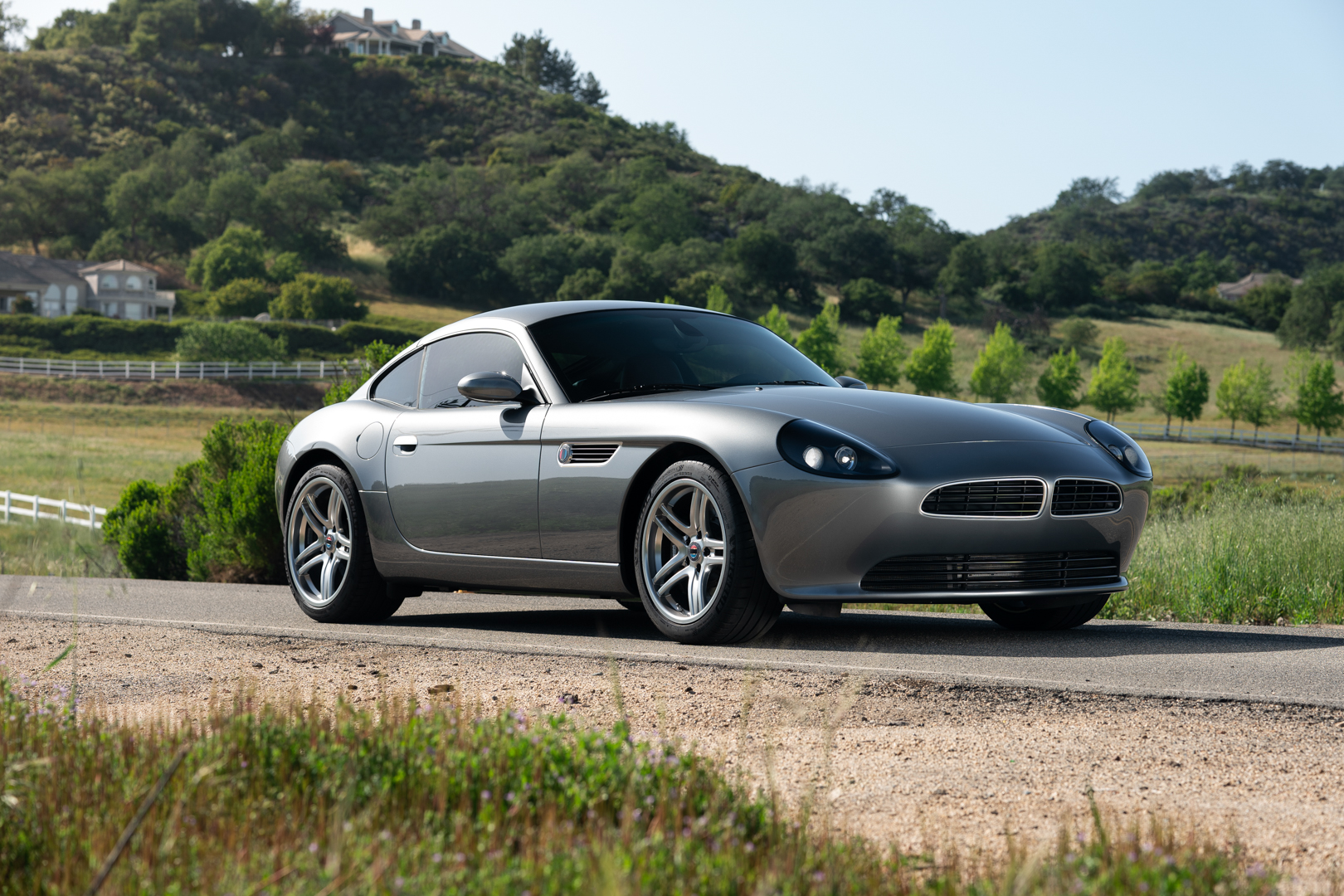 The Smit Oletha Coupe is one of the most breathtakingly beautiful cars I’ve seen in years. Which is ironic because it wasn’t designed by a massive automotive brand with an acclaimed design team. Instead, it was designed and engineered by a pair of brothers from California; Kaess and Willem Smit. The Oletha Coupe is essentially a visual, and technical, mashup of the first-gen BMW Z4 and the BMW Z8 and it always had the latter’s V8 engine. Now, though, Smit is offering it with a modified S54 inline-six and it might be the better version of the car.

Smit is still going to sell Oletha Coupes with the V8, so customers will have the option of choosing their engine. However, the new inline-six model might actually suit the personality of the car better. Though, it must be said that we’ve driven neither and are only going off of what other publications that have driven it said. Hopefully, we can get out to Smit’s new Nashville factory and give one of the Oletha’s (or both) a try. 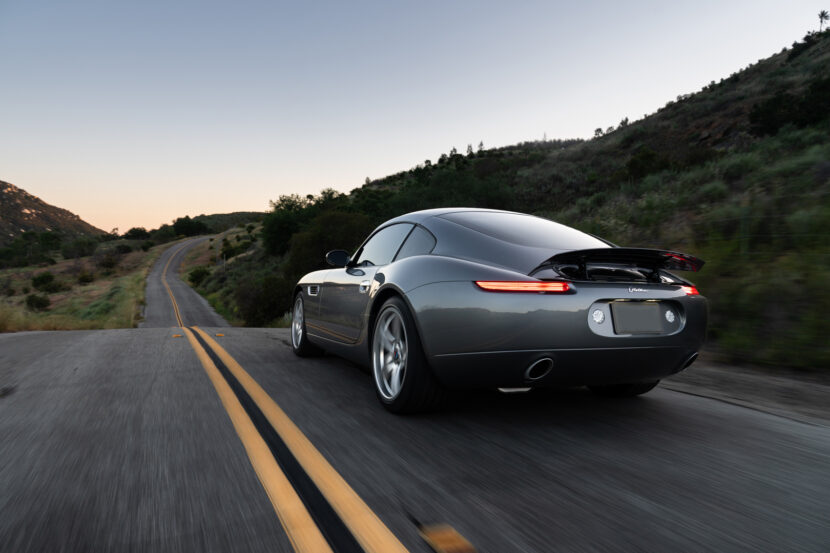 The six-cylinder Oletha is still mostly the same under the skin. It still gets an entirely carbon fiber body over a lightened version of the first-gen Z4’s chassis. Its curb weight is under 3,000 lbs, it still has Z8-inspired styling, it still comes with a six-speed manual, and it still has the same interior. However, the new inline-six changes two things: power and weight.

While the original Oletha Coupe used BMW’s 4.9-liter V8 to make 450 horsepower, this new car uses an S54 engine that’s had a displacement bump to 3.4-liters and it makes 400 horsepower. That’s less than the V8 but it’s more than the standard 333 horsepower of the original S54-powered E46 M3. The smaller six-pot engine is also 100 lbs lighter, so while its down on power, its power-to-weight ratio is about the same. 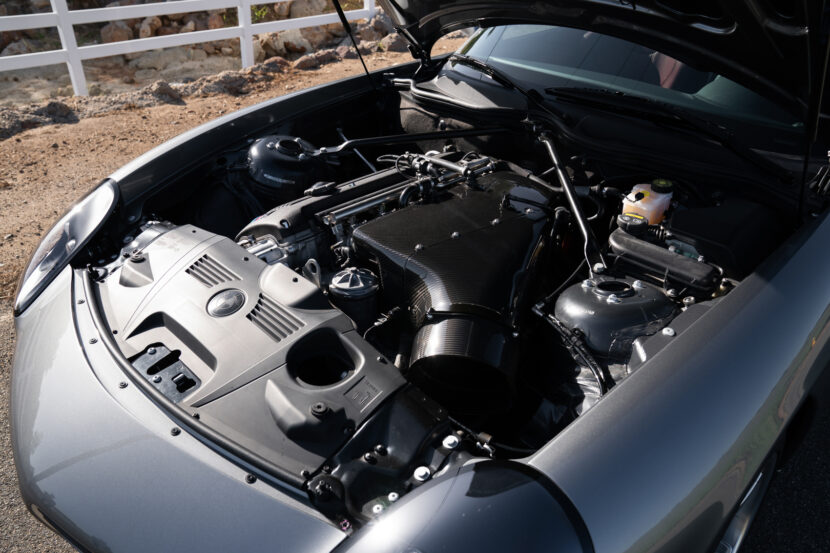 It also supposedly changes the car’s character, too. Instead of the deep, guttural rumble of the V8, the inline-six has more of a motorsport noise, especially its induction noise which is amplified by a carbon fiber intake. And because it revs to 8,000 rpm, it’s a high-rpm screamer, versus the torque-monster V8.

Considering the car’s ultra-low curb weight, it seems that the S54 inline-six might just be the better engine. It will make it more nimble over the noise, giving it better turn it, and it will have a more motorsport-inspired noise. Neither Smit Oletha is cheap but if you want the better driver’s car of the two, the S54-powered car might be the one. 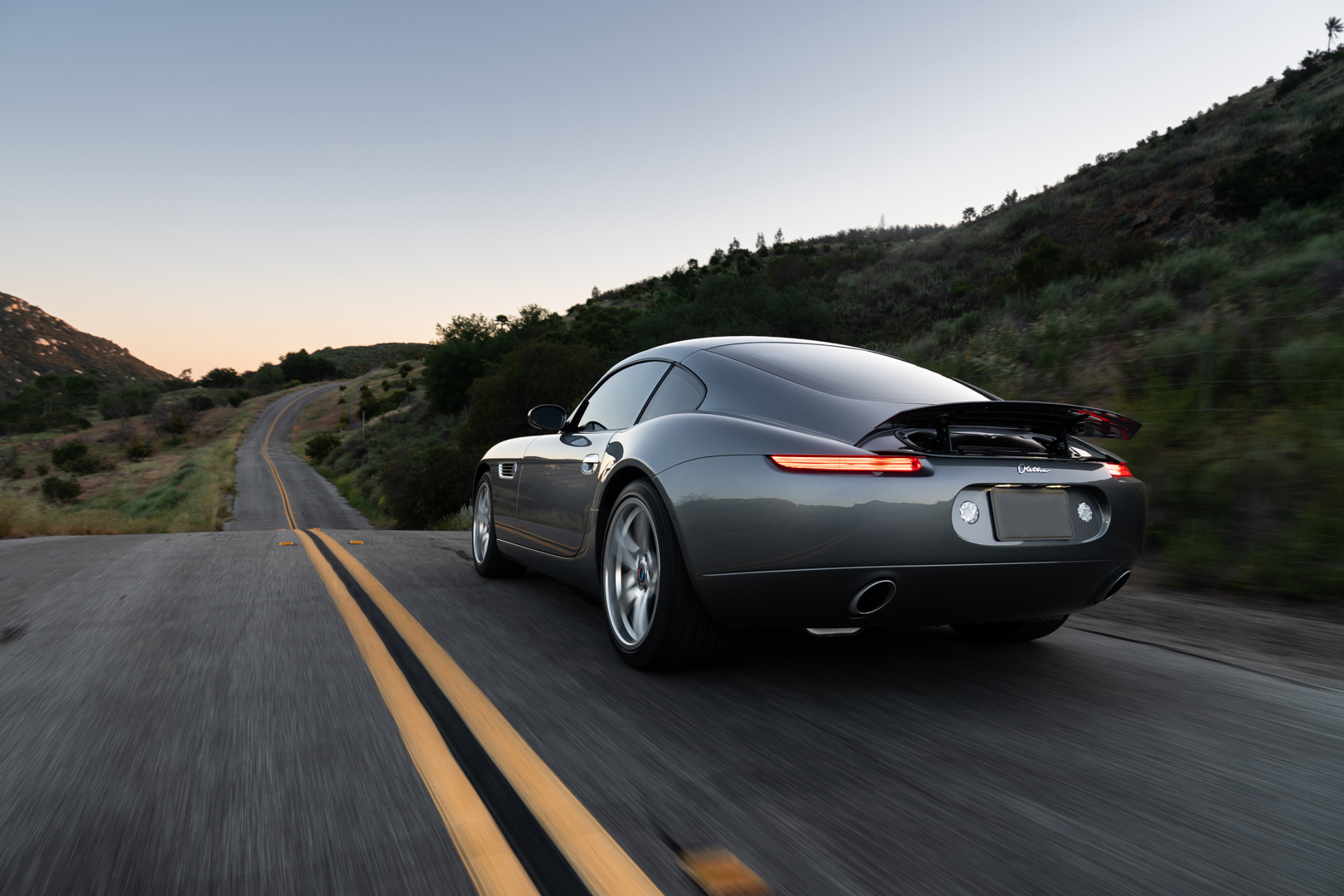 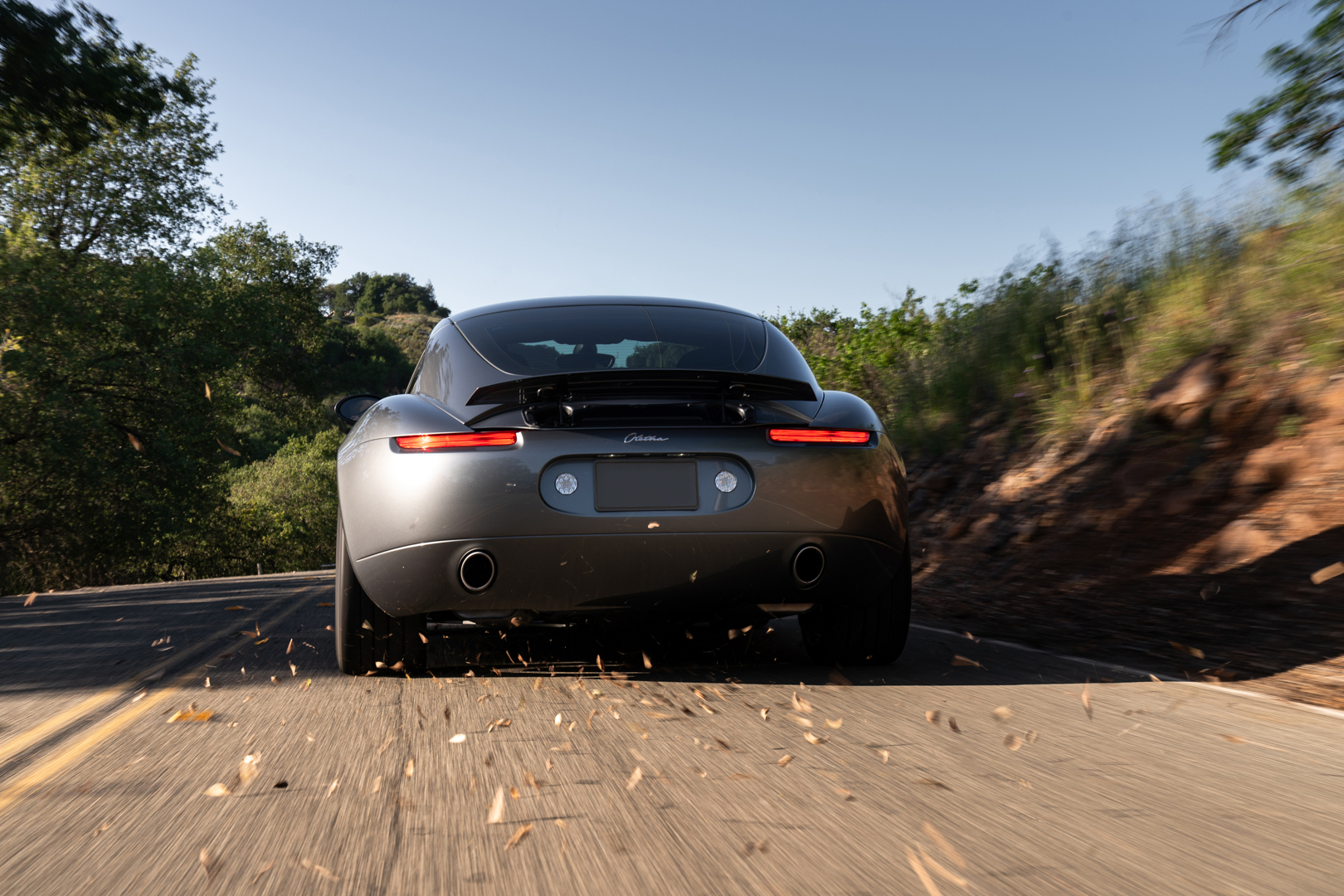 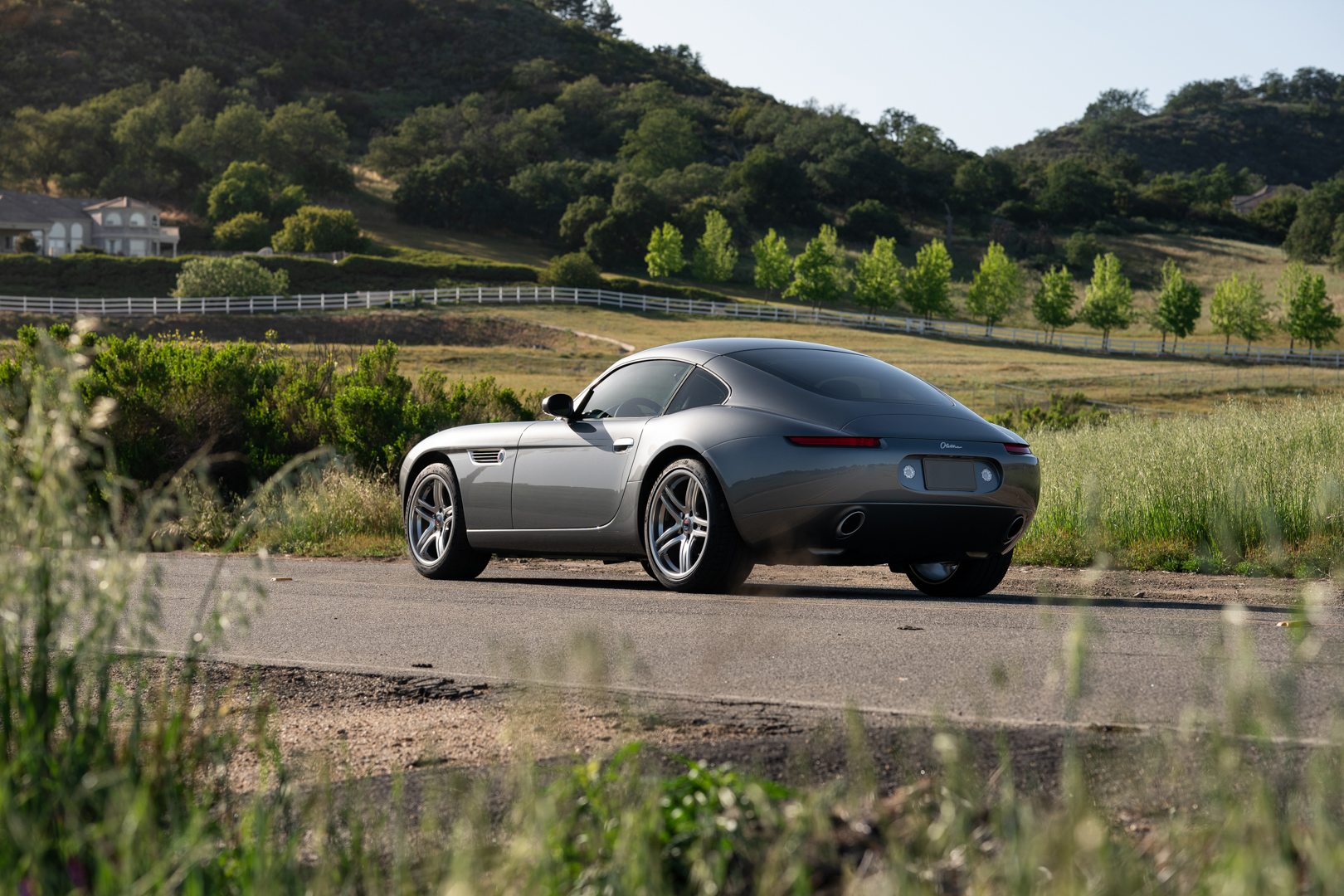 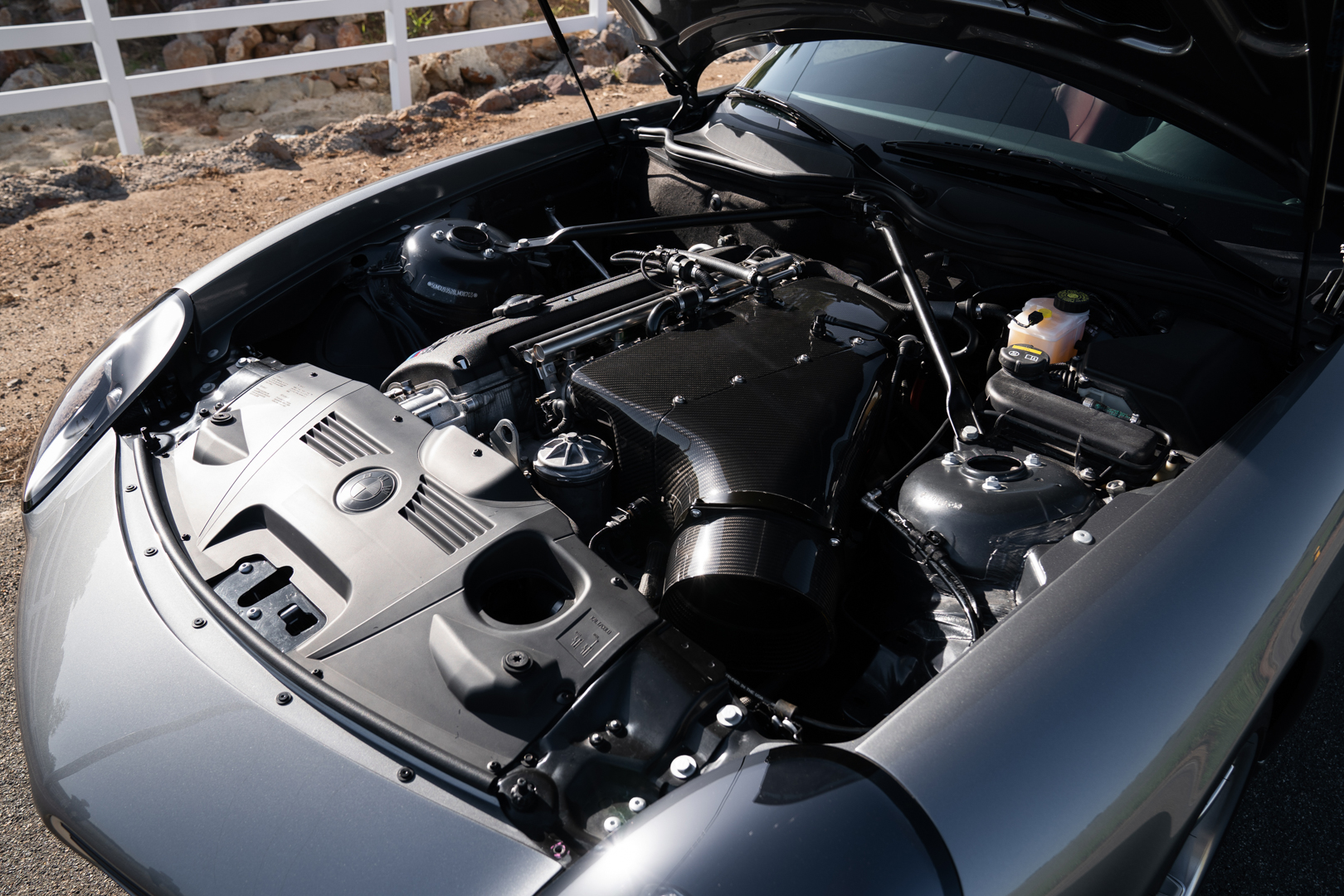 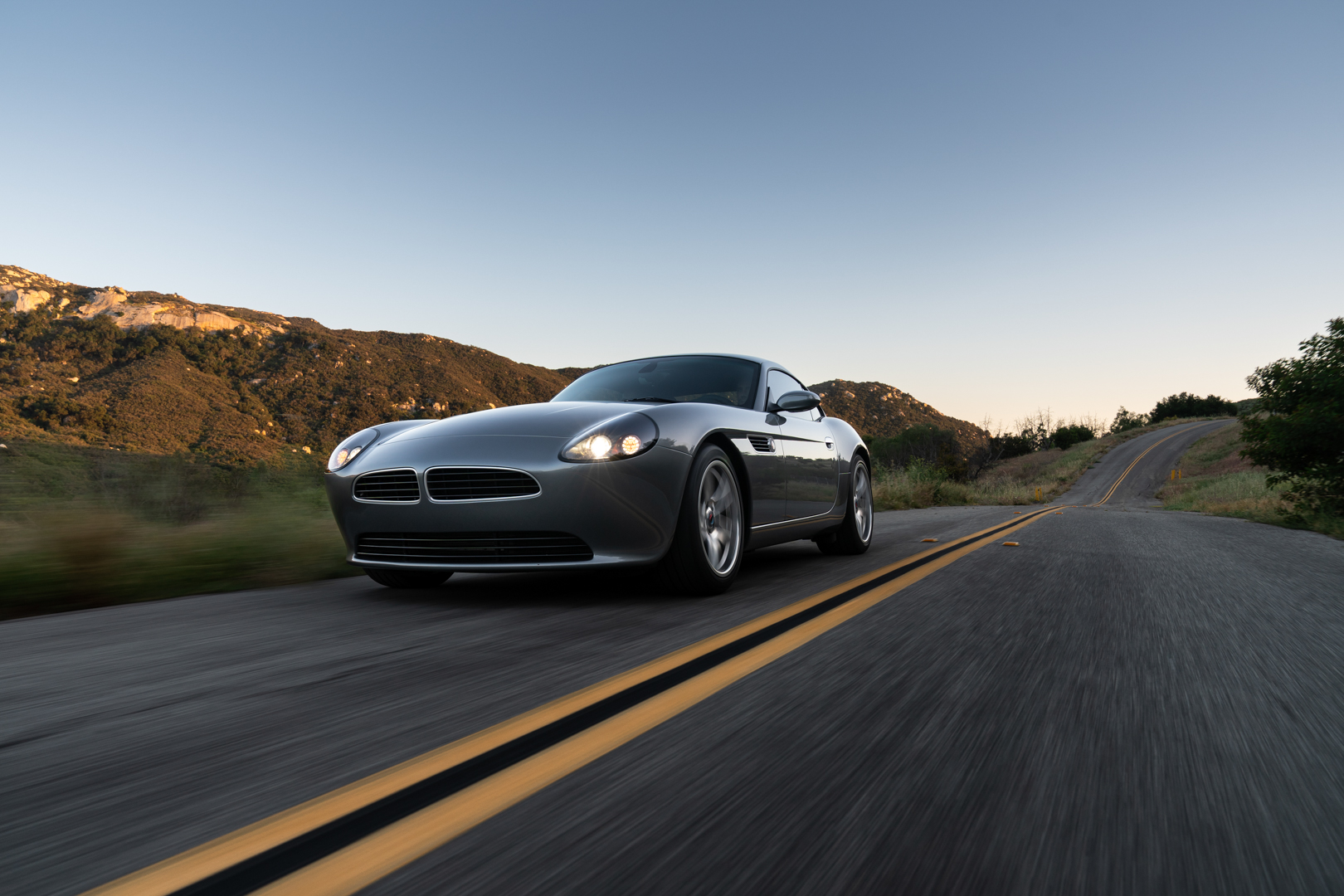