BMW has built quite a few gorgeous cars over the years, but few have been as stunning as the Z8 penned by Henrik Fisker. Known among enthusiasts by its E52 codename, the roadster is a rare sight since fewer than 6,000 units were ever made between the late 1990s and the first half of the 2000s. The modern-day equivalent of another beautiful car, the 507 Roadster, is among the most desirable BMWs money can buy.

If your pockets are deep enough, there’s a 2001 example on Bring A Trailer with just 18,000 miles (nearly 29,000 kilometers) on the clock. The sporty convertible located in sunny California comes painted in Titanium Silver Metallic with a red and black leather interior. It rides on 18-inch wheels with the twin-spoke design and wrapped in Pirelli Cinturato P7 tires. Whoever buys this car will not only get the fabric black soft top but also a body-colored hardtop for that coupe look. 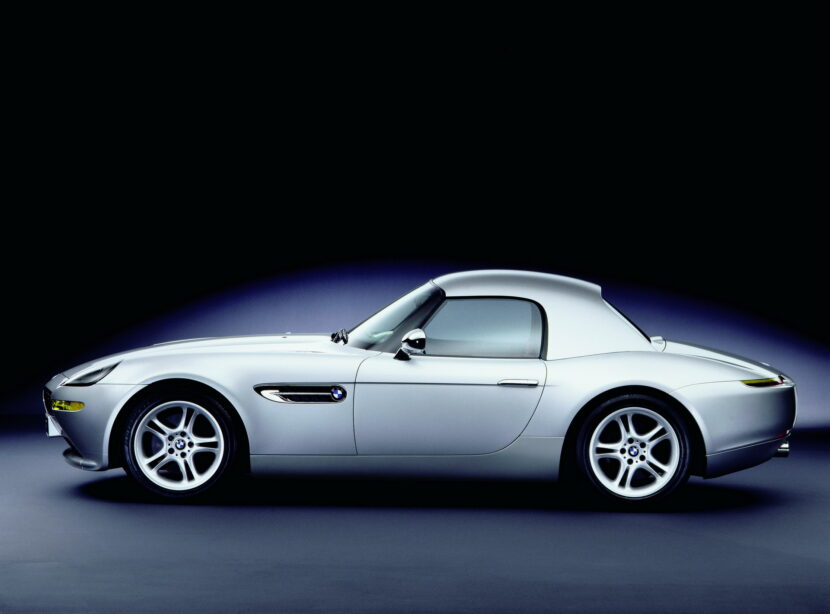 The seller has provided the original window sticker, revealing the car was purchased when new for just under $129,000. More than two decades, it’s now worth a lot more as the BaT listing shows the current bid at $175,000. As you can tell from these two videos, the Z8 is in great condition and comes with an accident-free Carfax report as well as a clean New Hampshire title.

Minor imperfections include a curb mark on the left-rear wheel, the soft top’s discolored rear window, and blemishes on the detachable metal roof. Hopping inside the two-tone cabin, you’ll notice the digital odometer is slightly damaged. The car comes bundled with a spare set of red floor mats complementing the Sport Red and black Nappa leather interior.