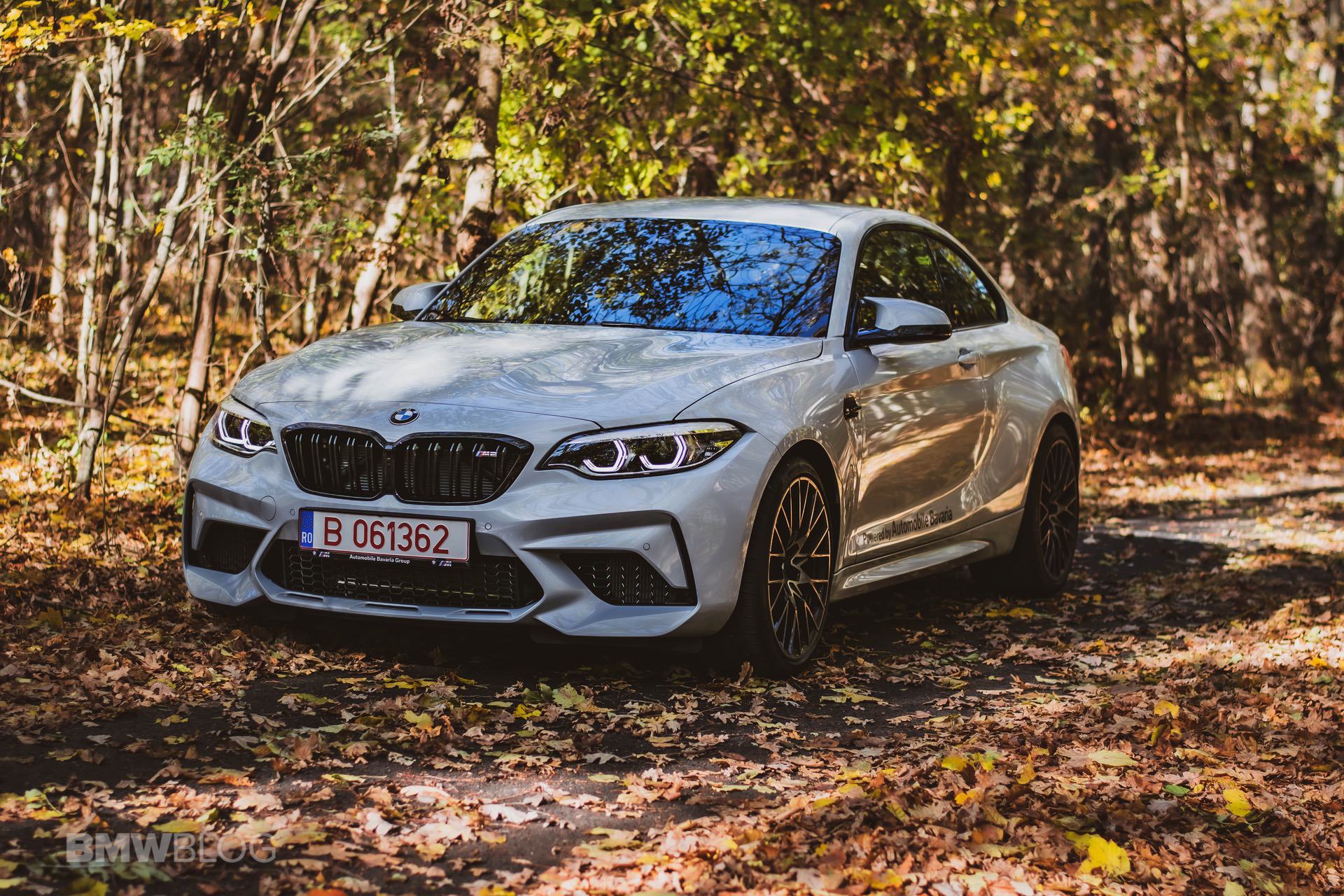 YouTuber Joe Achilles has been slowly (or not so slowly, actually) building his BMW M2 Competition into a much fiercer, more formidable track weapon. Naturally, he’s also been documenting each stage of his build. His latest video shows off his third and final stage and the finished product. Why are we showing you this? Because it’s a great example of how to properly build a track toy, which attributes to prioritize and upgrade, and how to do it all tastefully.

Achilles is a long-time BMW fan but even he understands that modern M cars need quite a bit of work before they’re truly track weapons. Even his daily M3 Competition required quite a bit of tweaking and tuning before it really became a truly great road car. So to make his M2 Competition the genuine track toy he wanted it to be, while still being fun on the road, he set off on quite the comprehensive build. You can see the first two stages in two of his prior videos.

What Achilles prioritized in this built was handling, braking, and even interior comfort, more so than power. That’s because the fun you have on track, or even on a twisty back road, comes from a car’s grip and agility, with power and speed being secondary. His M2 Competition build was designed to feel better and handle better, not just be faster in a straight line, and that’s important. 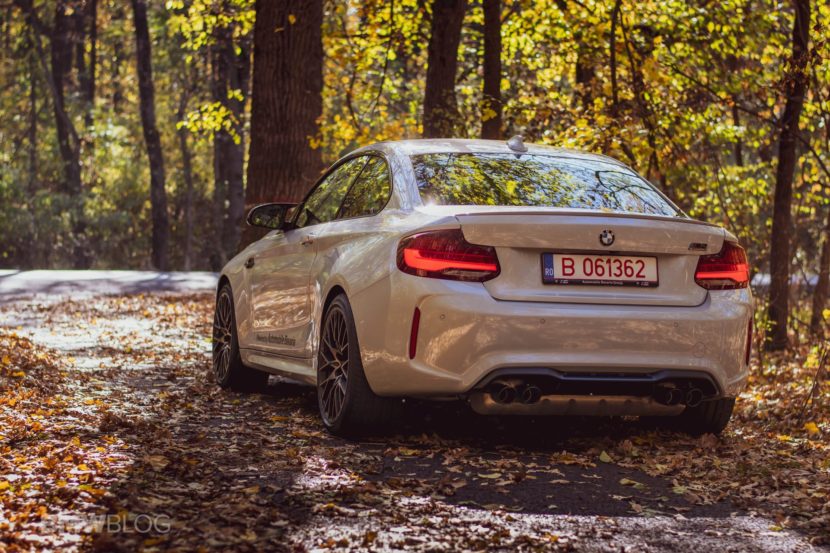 So he had a proper alignment done, different tie roads and control arms fitted, Bilstein coilovers put in, had the back seat replaced with a half-cage and six-point racing harnesses, swapped the front seats out for Recaro buckets, and even added a steering wheel spacer, to bring the steering wheel closer to his chest for better comfort. He upgraded the brakes and tires, too, because a car is only as good as it can grip and stop.

What he did in this video was upgrade the front aero just a bit, with a new front splitter, and had his entire powertrain and drivetrain coded to essentially turn it into an M2 CS. Because the M2 CS uses the exact same mechanical powertrain and drivetrain components as the M2 Competition, just with different tunes for the engine and differential, you can software flash the latter to basically become the former.

If you have an M2 Competition, this is a great video (in addition to his previous two) to get some ideas of how to tune your car. Achilles’ M2 Competition is a great example of what a properly tuned car looks like and is worth using as inspiration.