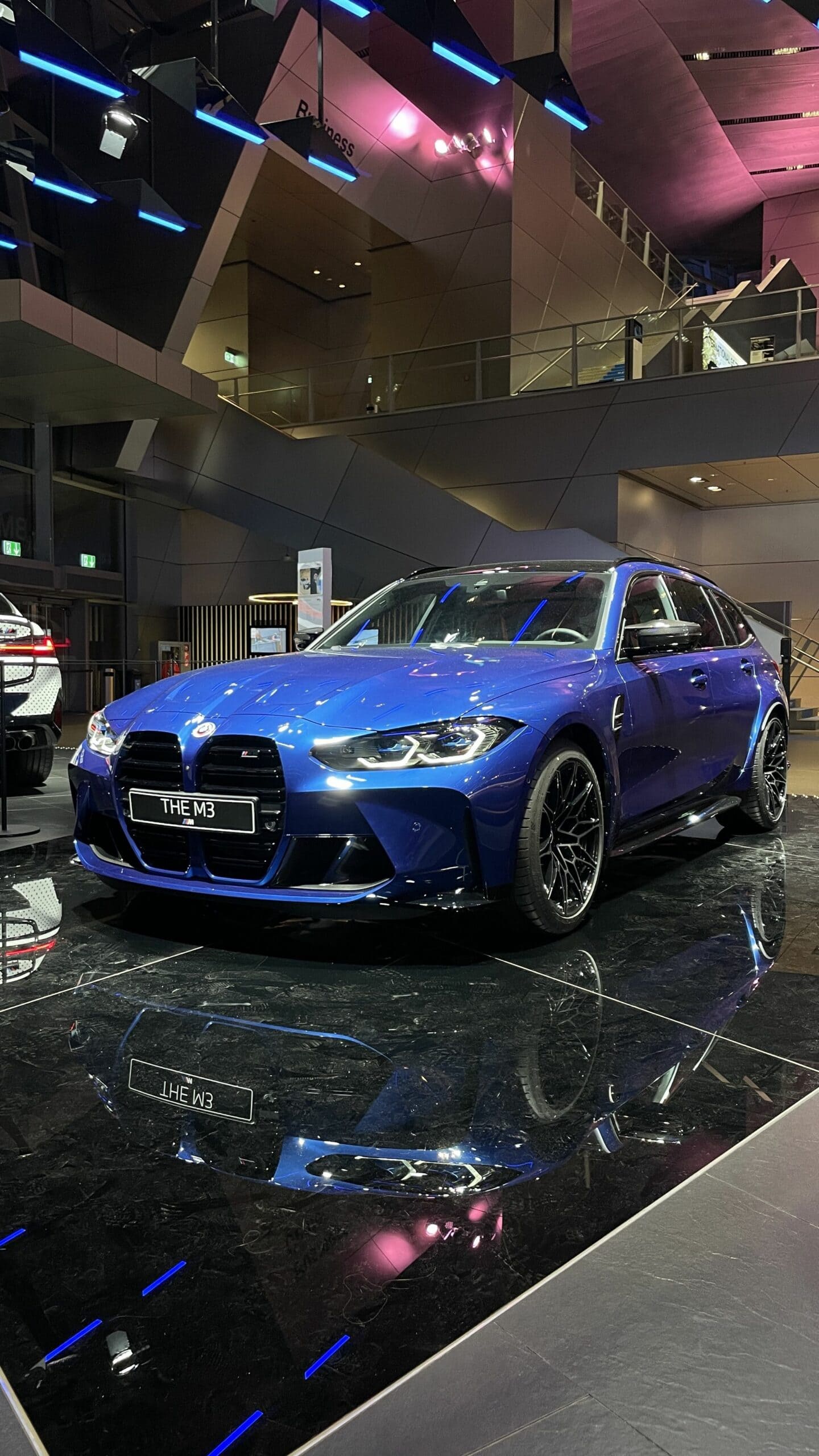 Le Mans Blue is one of the most iconic BMW colors. Identifiable via code 381, Le Mans Blue is placed between Avus Blue (code 276) and Estoril Blue (code B45) in terms of shade intensity and deepness. Even though it’s brighter than Tanzanite Blue II metallic (code C3Z), it feels more sober and appears darker than Long Beach Blue (code C16). 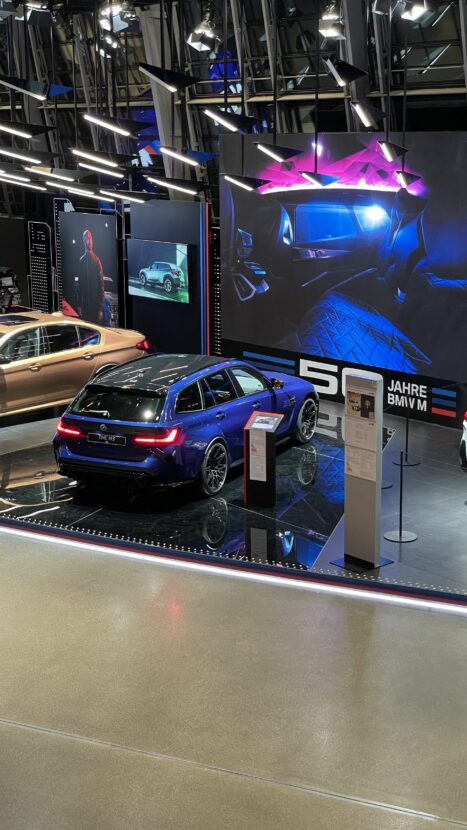 So every time we come across this shade of blue, we get excited. These latest photos not only give us another look at Le Mans Blue, but also at the first-ever production series BMW M3 Touring. And when you pair the two, you get a killer combination. This M3 Touring in Le Mans Blue is currently displayed at the BMW Welt in the anticipation of the M Days which start on September 30th.

Now a bit of a history recap on Le Mans Blue. This shade of blue owes its origin to the 24-Hour Le Mans race where BMW has been a common contender, winning the title in 1999. In the past, BMW used to name most of its colors after track names. Other BMW colors with track names include Dakar Yellow, Melbourne Red, Silverstone, Laguna Seca Blue, Estoril Blue, Imola Red, Valencia Orange, and much more.  But with an ever expanding color palette, they began to use city names as well for their colors. 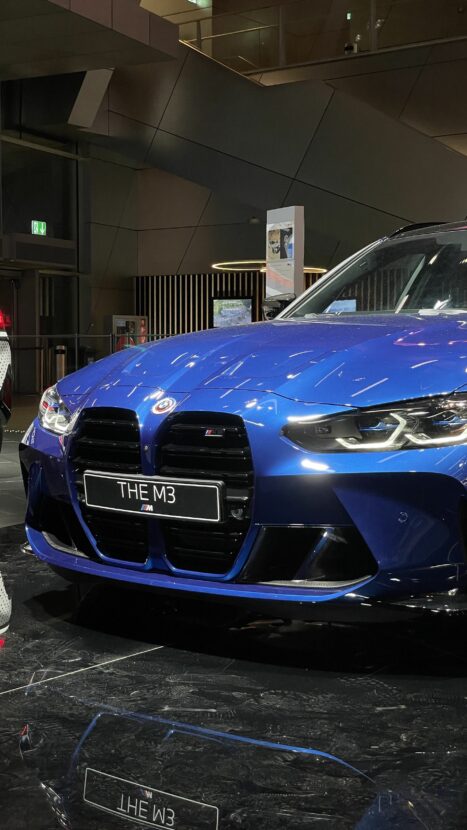 Back to the BMW M3 Touring now. Of course, Le Mans Blue is a BMW Individual color which comes with an additional cost. The M3 Touring is an expensive car, so anyone who’s buying it already spending a lot. And of course, BMW Individual colors are expensive but, when you’re tacking that cost onto a car with a nearly six-figure price tag, it actually doesn’t make much of a financial difference. Plus, the Individual-colored car will hold its value better and provide a better ownership experience. It’s well worth the money.

xDrive and Automatic Only

The BMW M3 Touring is going to come in one spec only—Competition xDrive. That means it will have the 503 horsepower version of its twin-turbocharged 3.0-liter inline-six, an eight-speed automatic, and all-wheel drive. The M3 Competition sedan is the fastest version of the M3/M4 but the Touring will be a tick or two slower, due to the added weight of the longer roof. 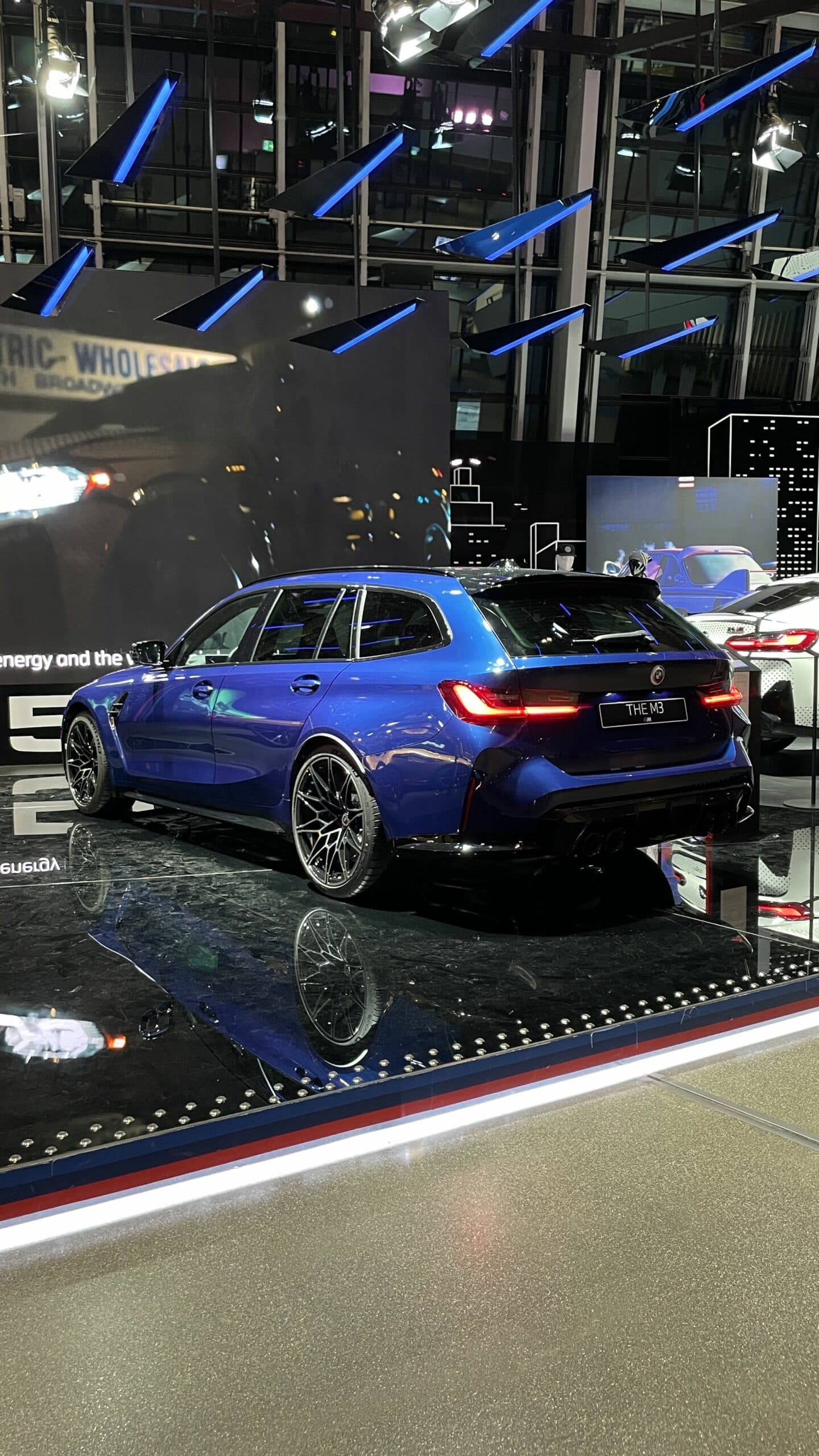 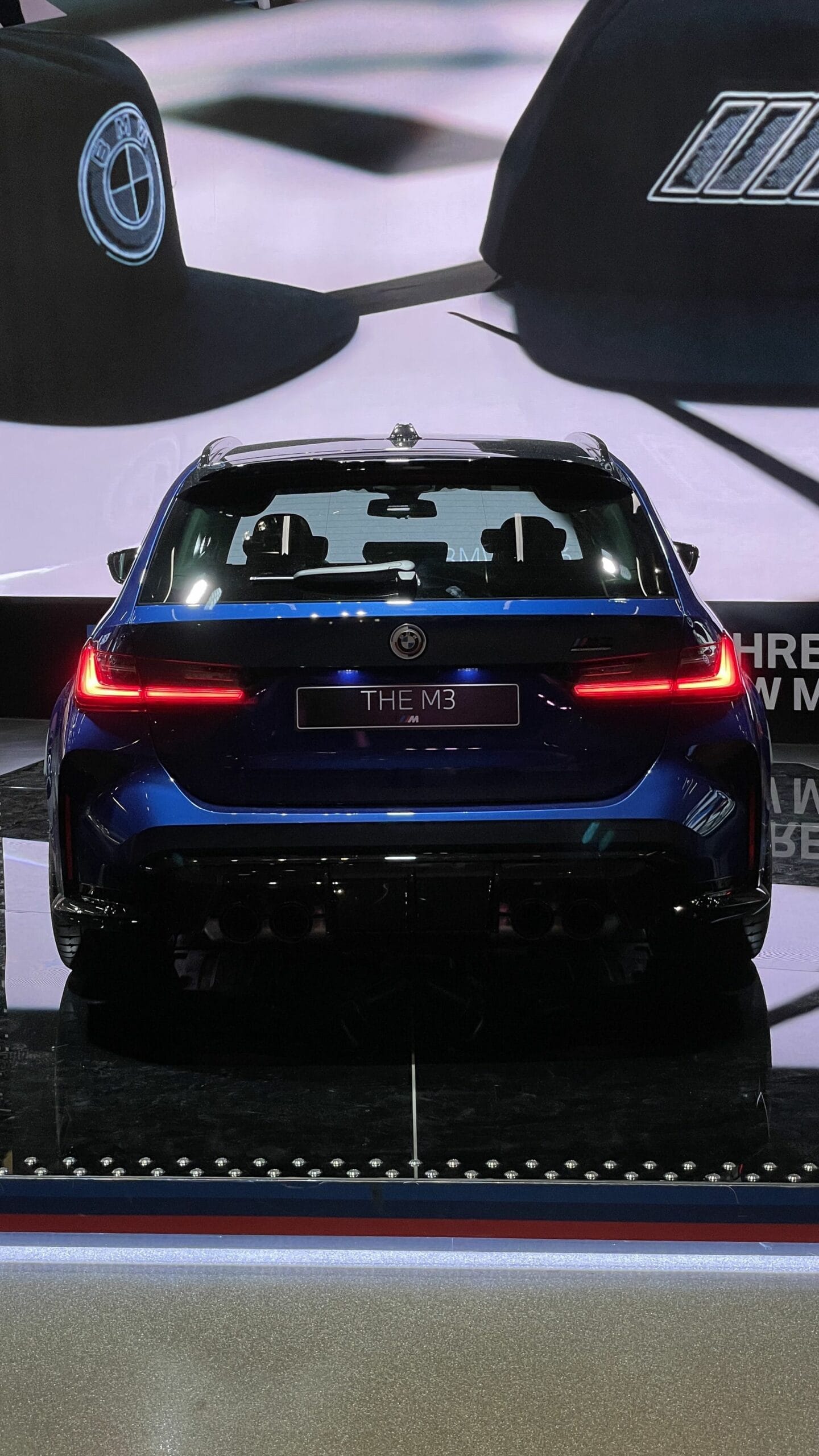 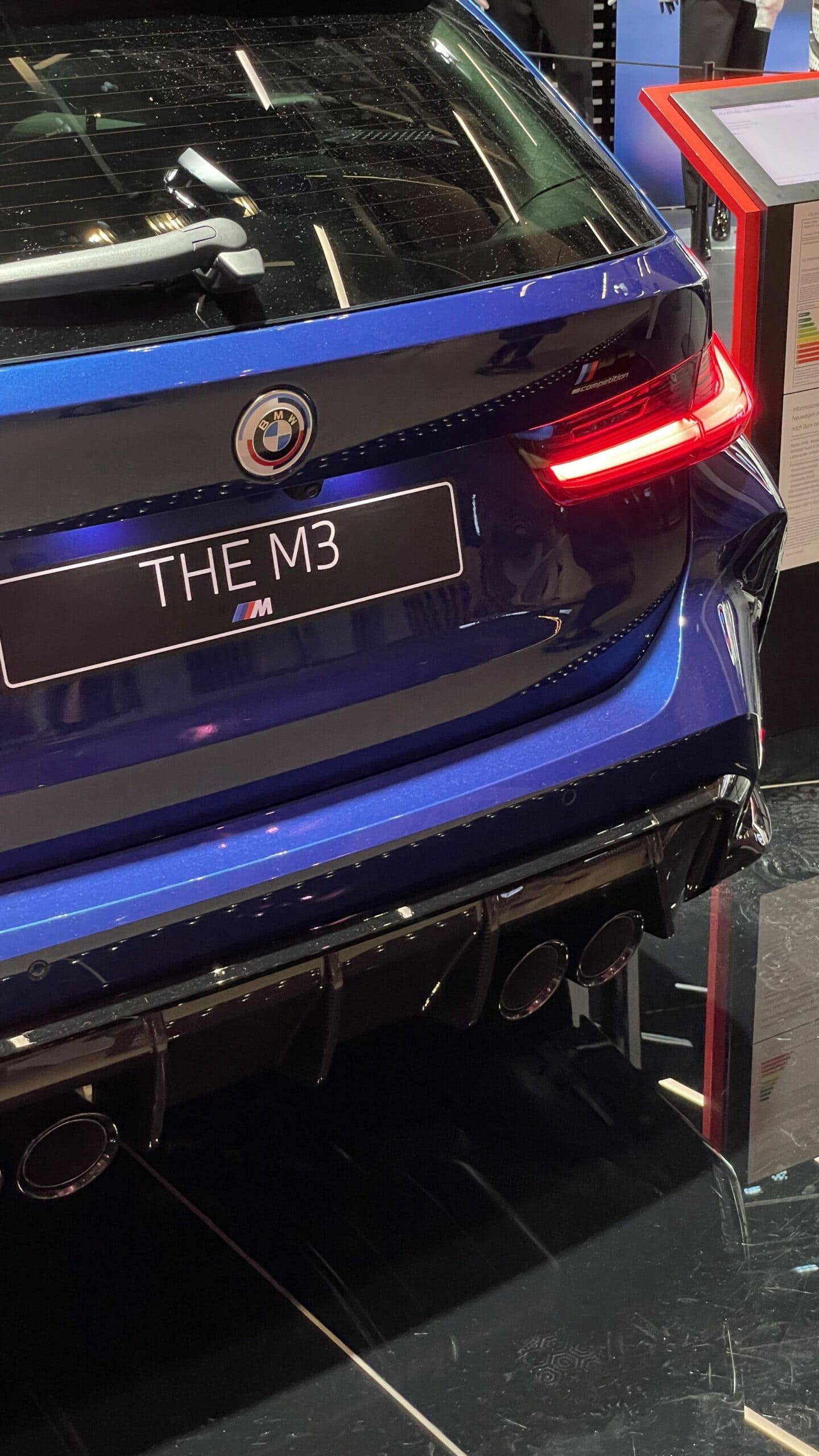 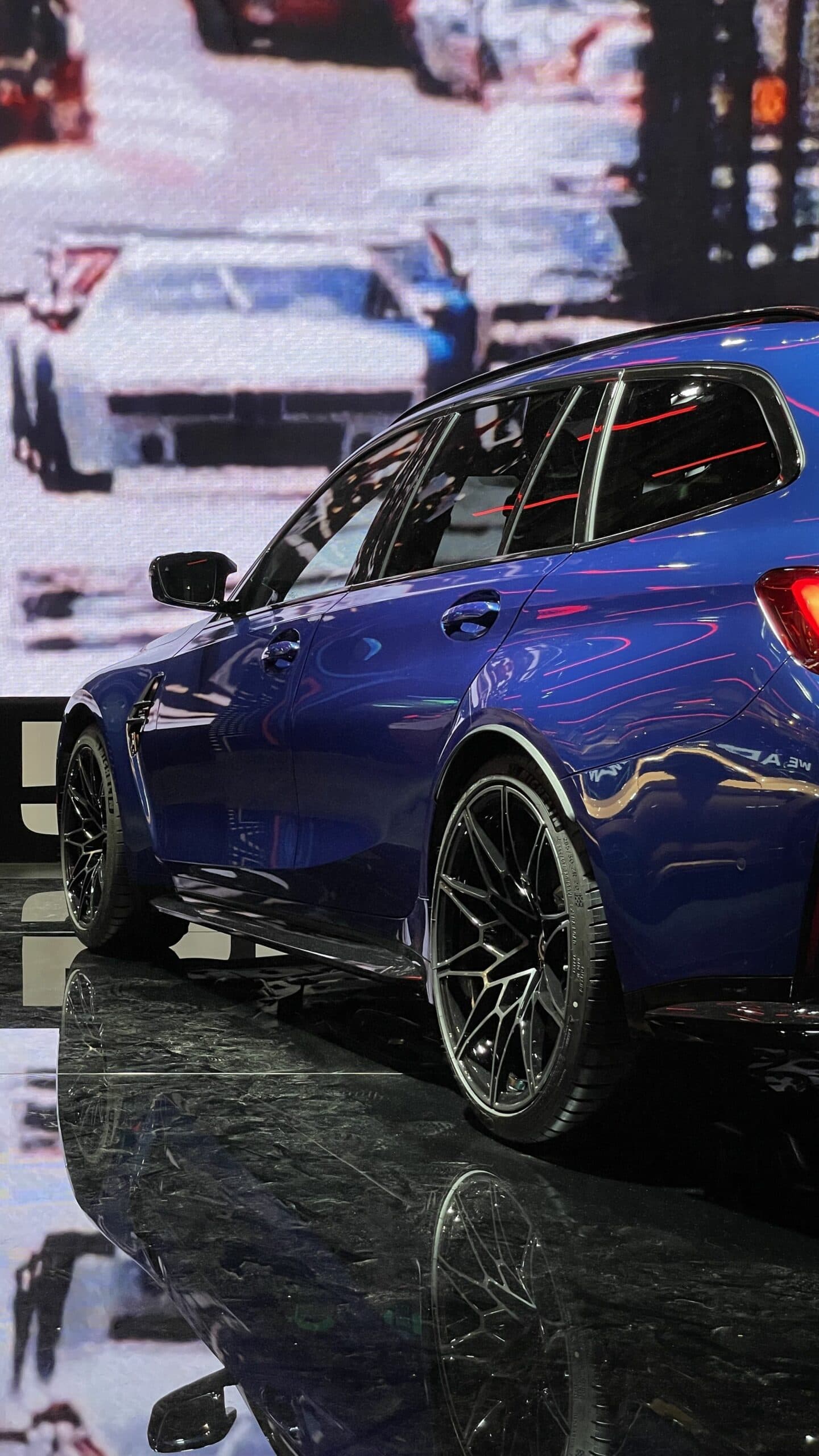 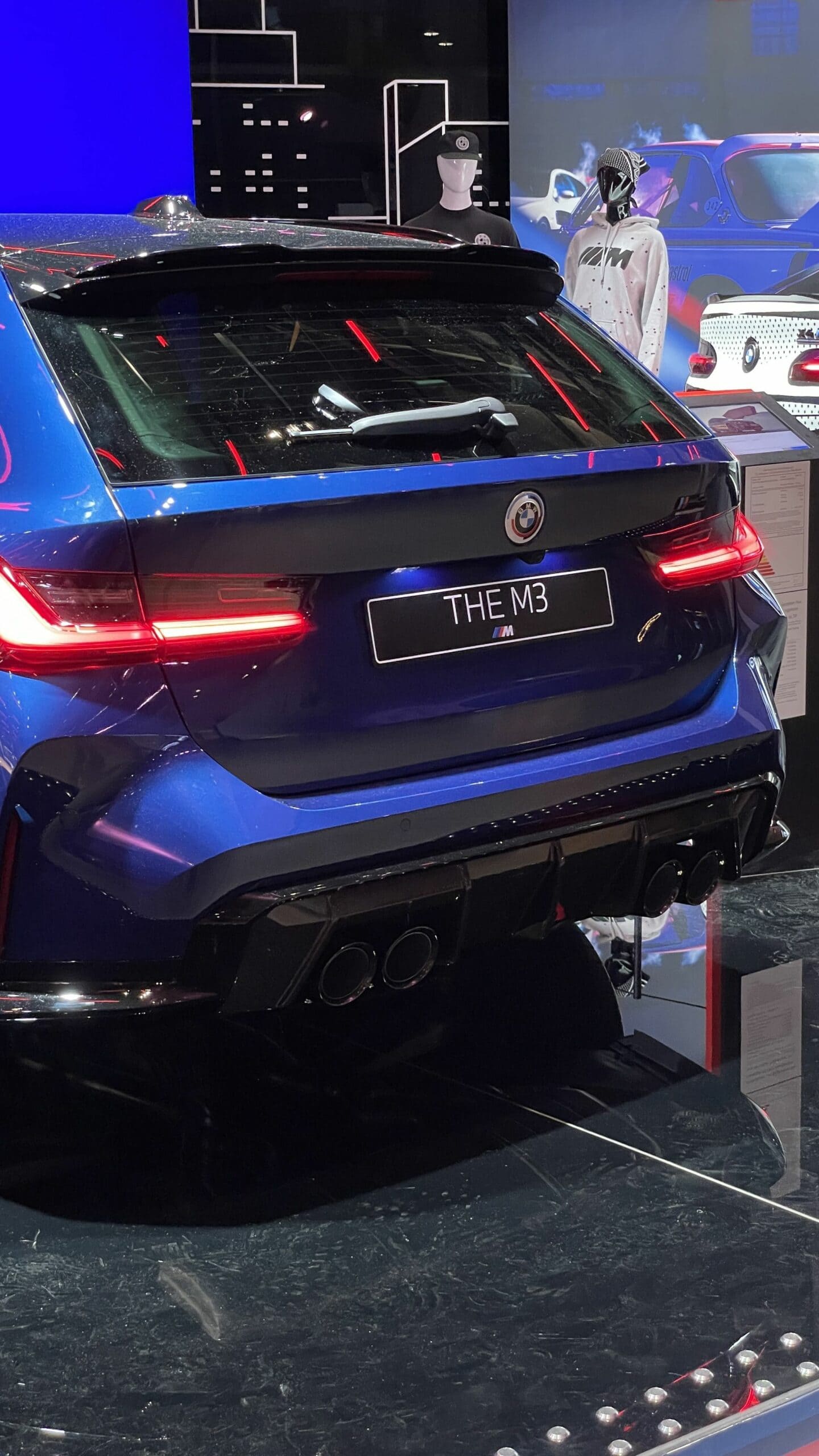 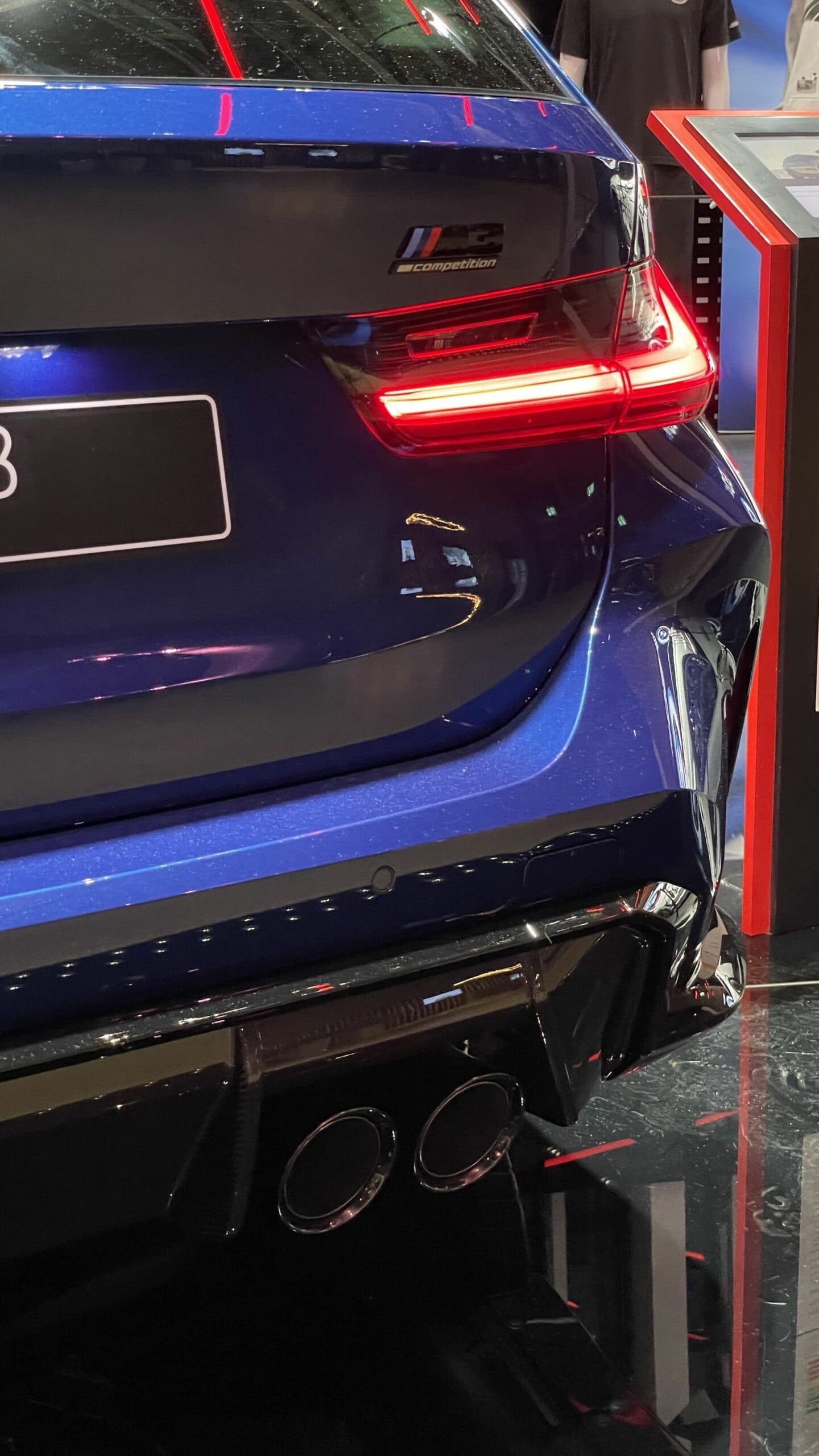 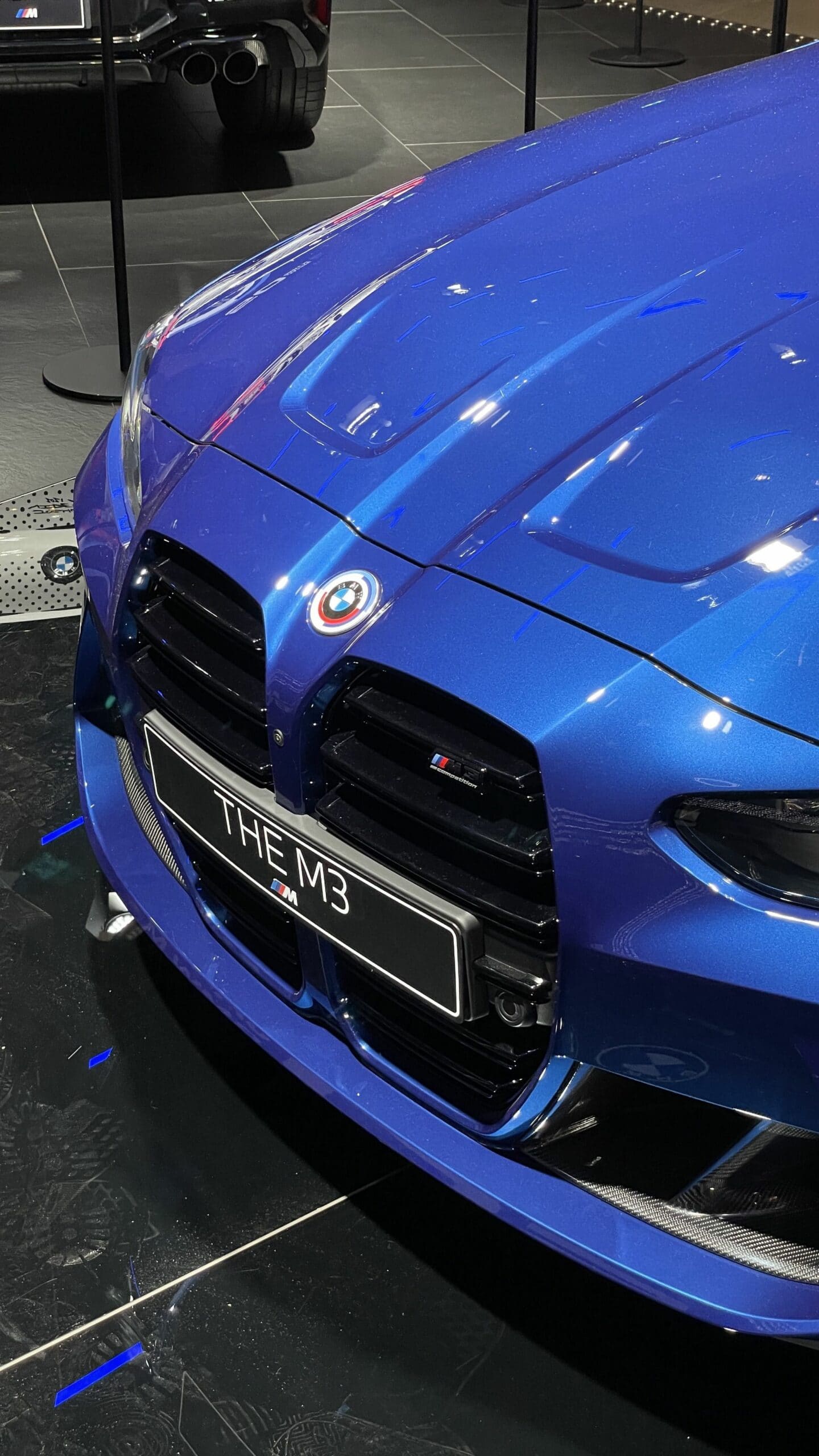 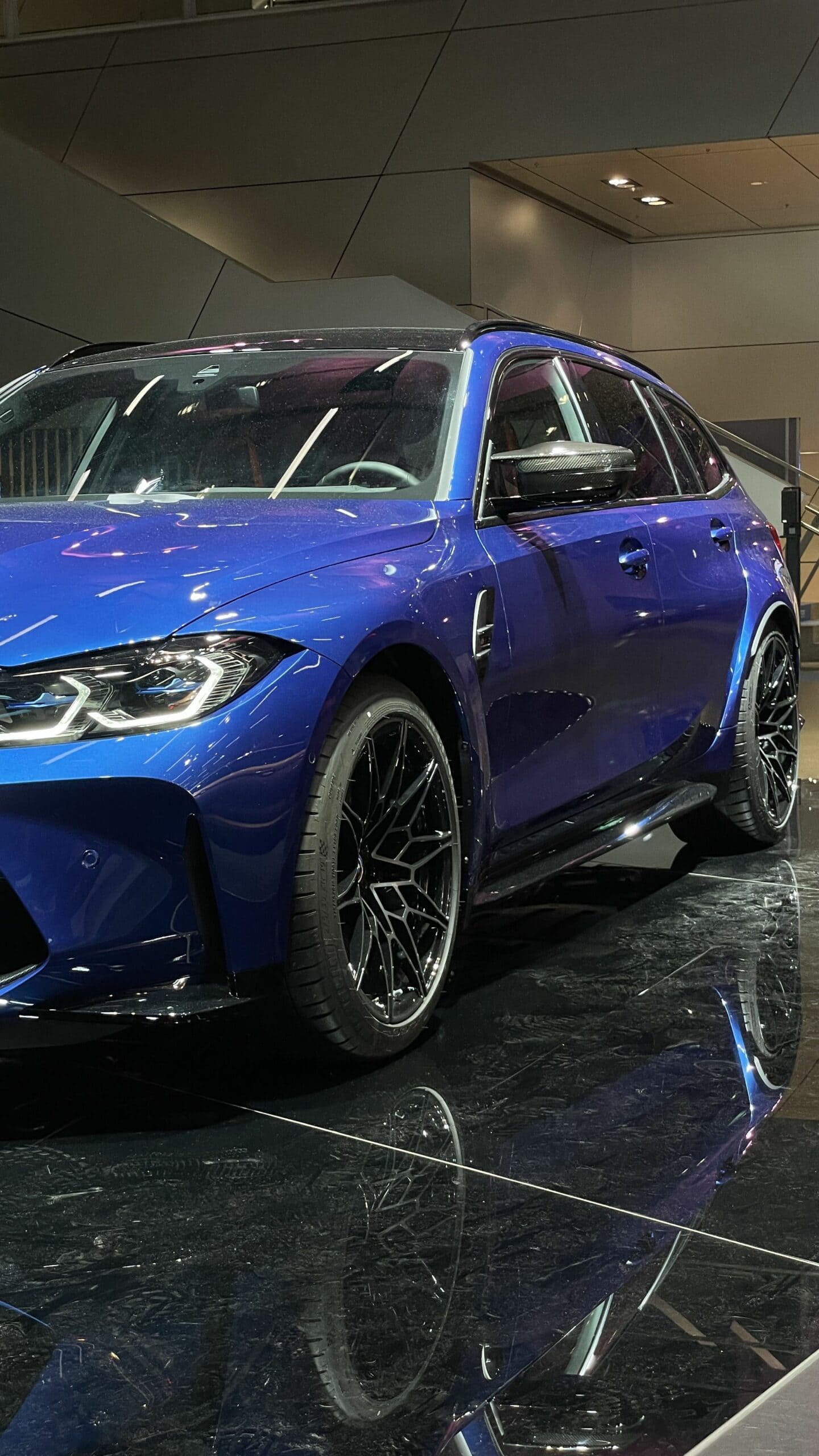 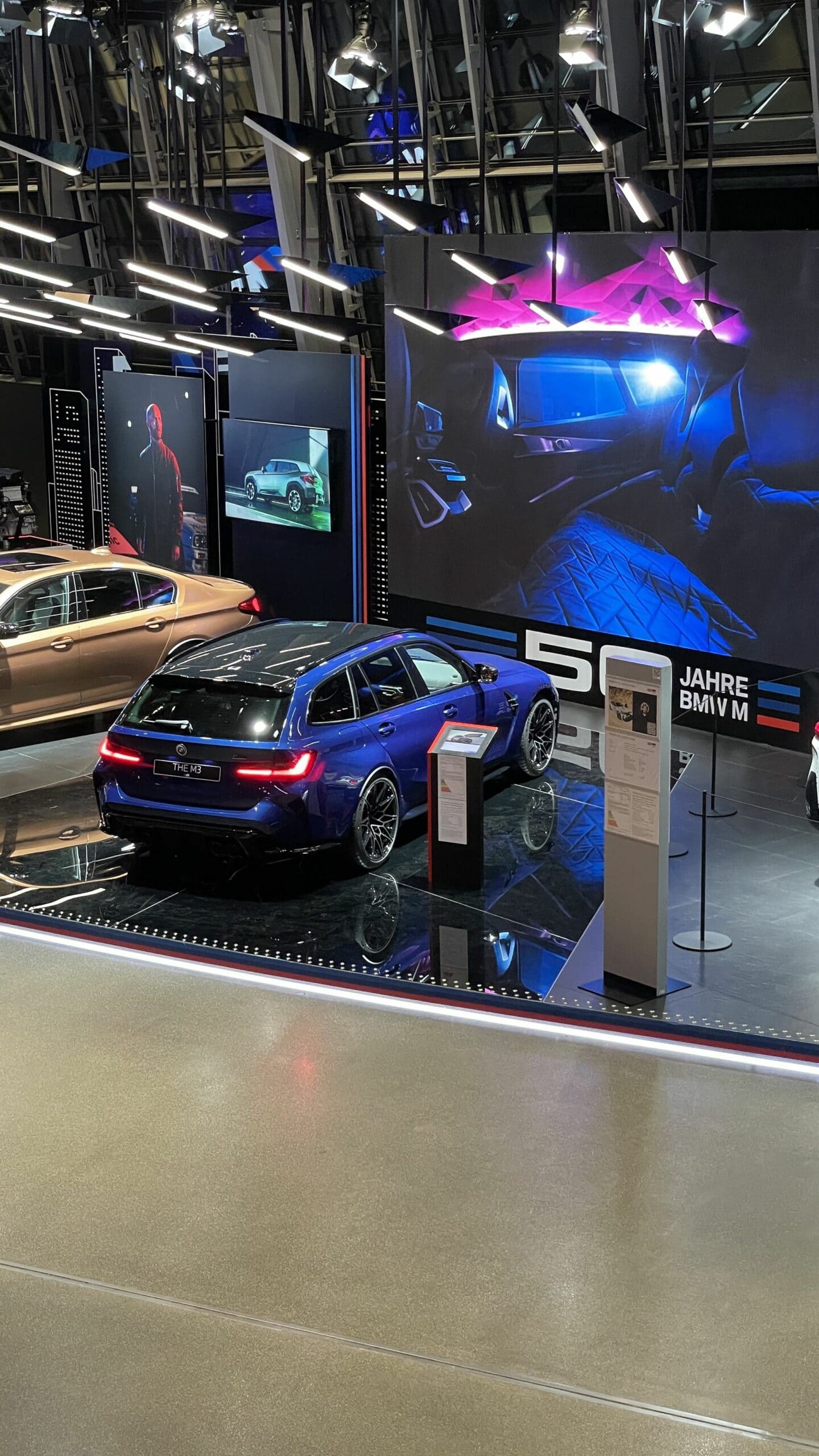 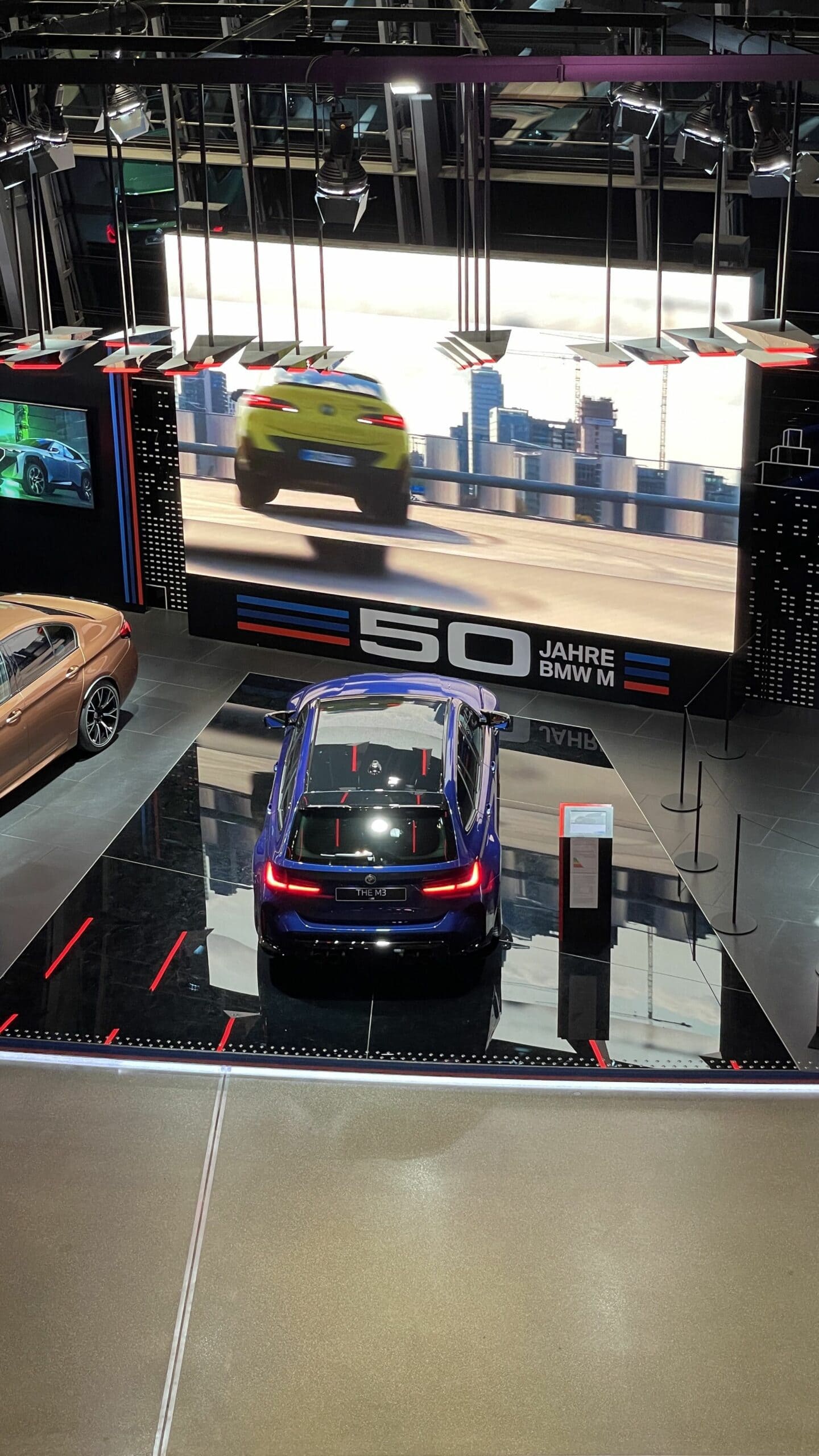