Hotter BMW M2 G87 Will Be Just As Powerful As Base M4: Report

Home » Hotter BMW M2 G87 Will Be Just As Powerful As Base M4: Report 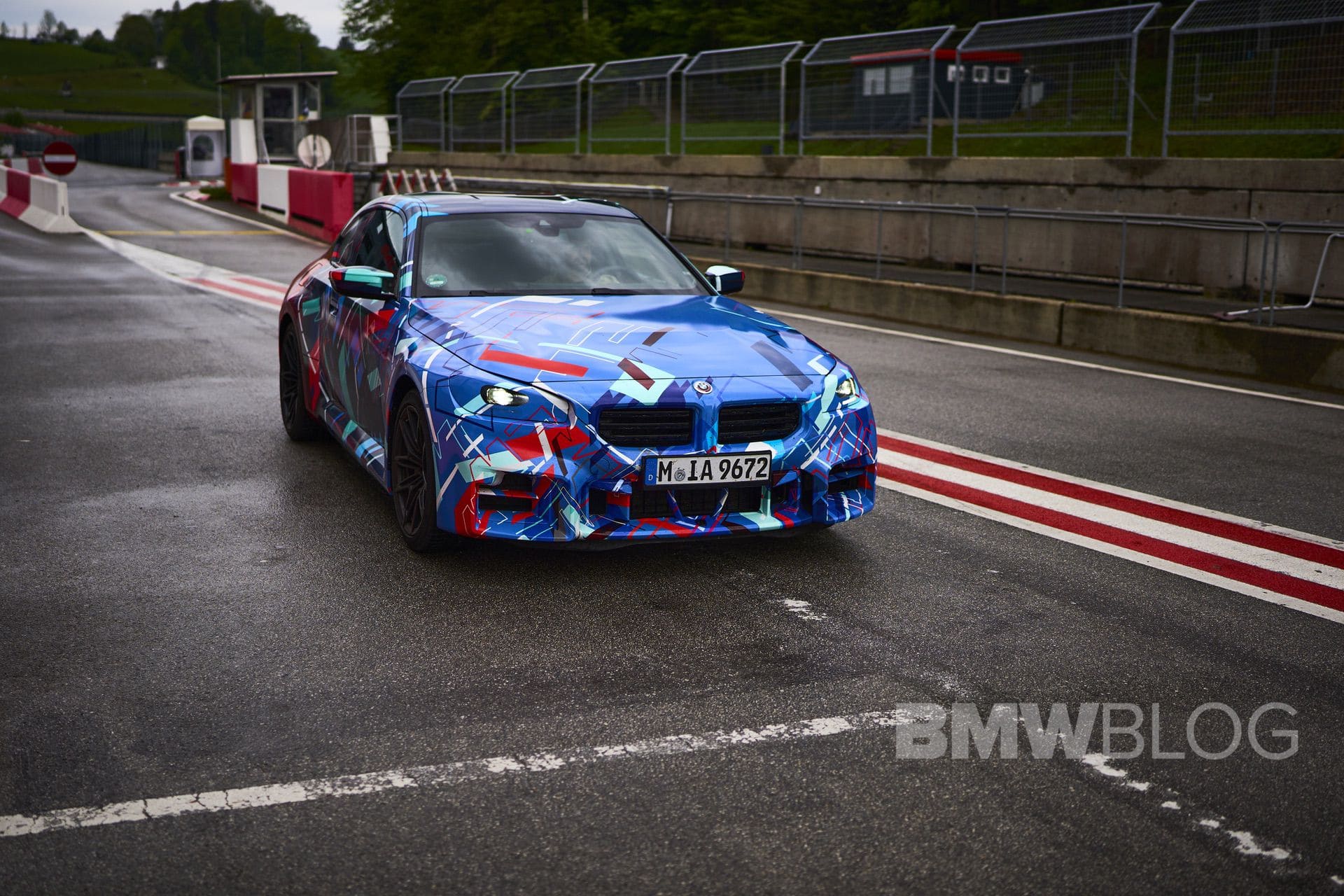 In case you’ve missed the memo, October 12 will be the day when BMW is going to take the wraps off the new M2. Codenamed G87, the high-performance compact coupe will go down in history as the company’s last series-production M car to do away with electrification. Yes, there’s also the 3.0 CSL coming before year’s end, but that one will have an extremely limited production run.

It is a known fact by now the 2023 M2 will inherit the S58 engine from its bigger brother, the M4. However, the engineers in M Town are expected to dial down the twin-turbo inline-six to 444 horsepower, but don’t fret as a future spicy derivative could the missing ponies back underneath the hood. Autocar has it on good authority a potential M2 CS or even a CSL will match the base M4.

In other words, the more potent small RWD coupe could have as much as 473 hp while being lighter than the latest M4, but heavier than the old M2 F87 model. Needless to say, the CS would go on a diet compared to the regular version, even more so if BMW does indeed plan to make an M2 CSL. As you may recall, an xDrive-equipped model made a surprise appearance last month in a technical document, but our sources have told us a final decision regarding an all-paw M2 has yet to be taken. 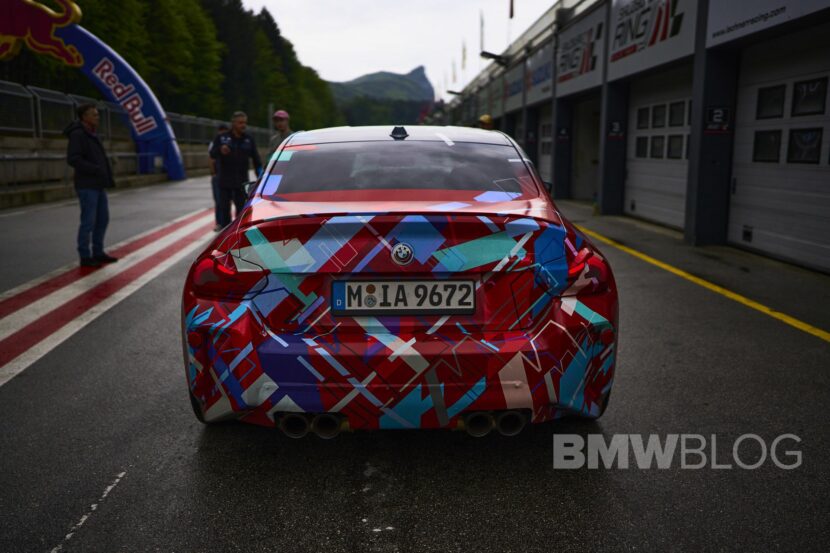 While the new M2 debuting in less than a month will offer a six-speed manual gearbox, the CS/CSL is expected to be auto-only. Specifically, an eight-speed torque-converter automatic rather than the seven-speed, dual-clutch that was available in the previous generation. It will continue to send power exclusively to the rear wheels.

Other tidbits known about the G87 include the M Adaptive suspension as standard along with the same front and rear track width as the M4. The M2 will also inherit the wheels and tires as well as the brakes from its bigger sibling. At launch, BMW doesn’t intend to sell the car with optional ceramic brakes, but there will be plenty of extras like a carbon fiber roof and M Performance Parts. Individual paint jobs are also likely planned considering even the lowly 1 Series can now be had with fancy paints.

Having all of these details available, the stage is set for the new M2 to break cover, but not before the production-ready XM premieres on September 27. The aforementioned 3.0 CSL will follow before the end of 2022.