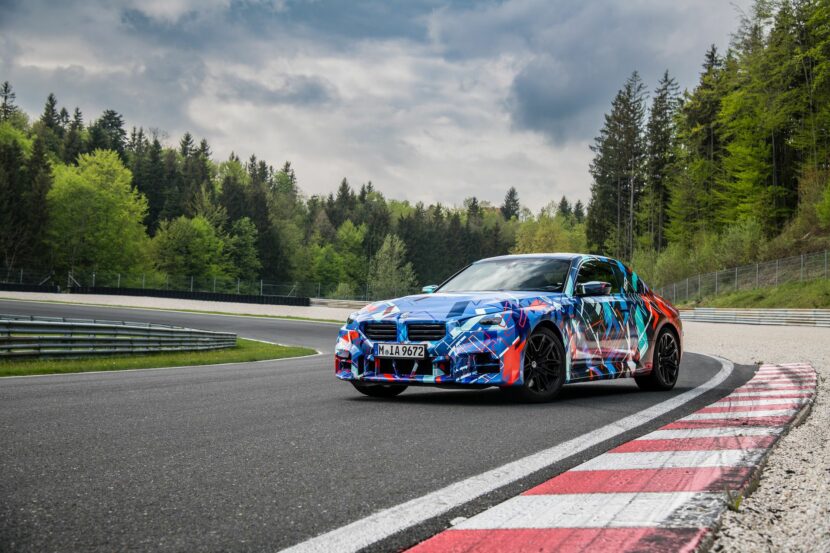 The M2 G87 won’t be unveiled until October, but the BMW community is always on the look for any potential versions of a future model. Case in point, a member of the BimmerPost forums has… 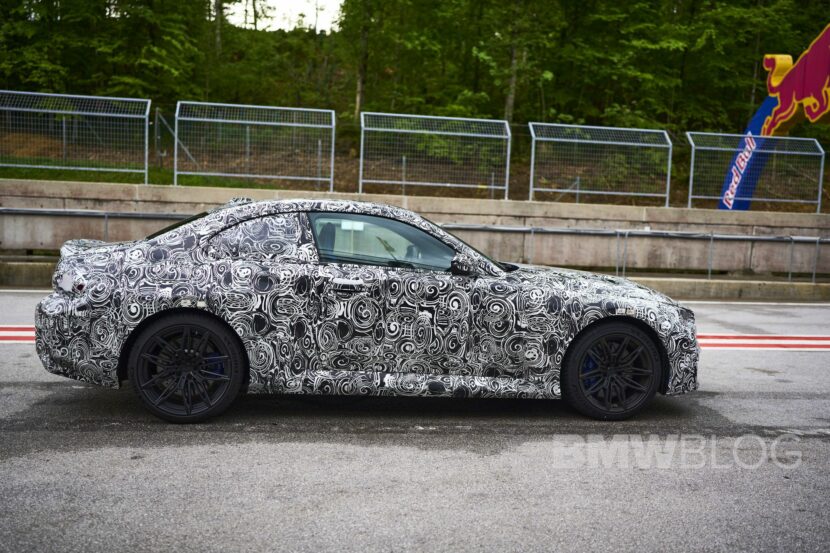 BMW won’t be hosting the world premiere of the new M2 until October, but journalists have already had the chance to sample the hotly anticipated G87 generation. Not just members of the press, but also… 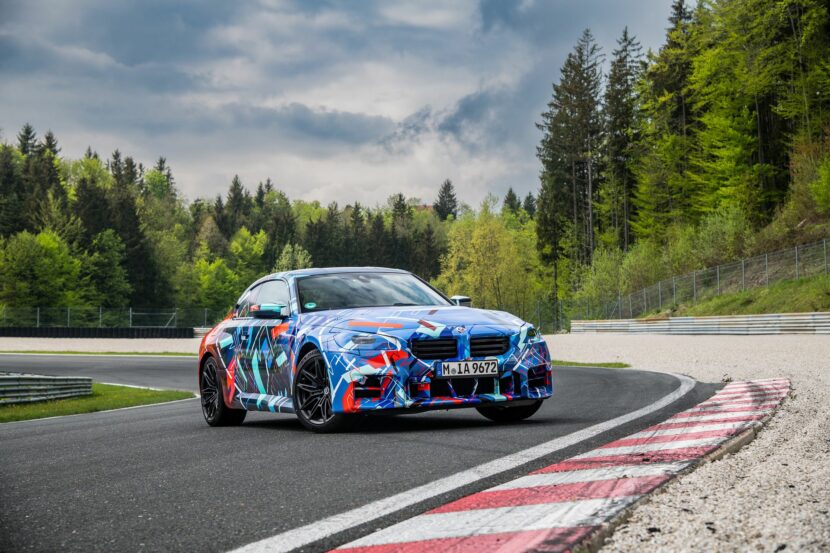 Spy photographers have been obsessively stalking BMW in these past few months to capture prototypes of the new M2. Case in point, the car paparazzi have now jumped at the opportunity to film a camouflaged… 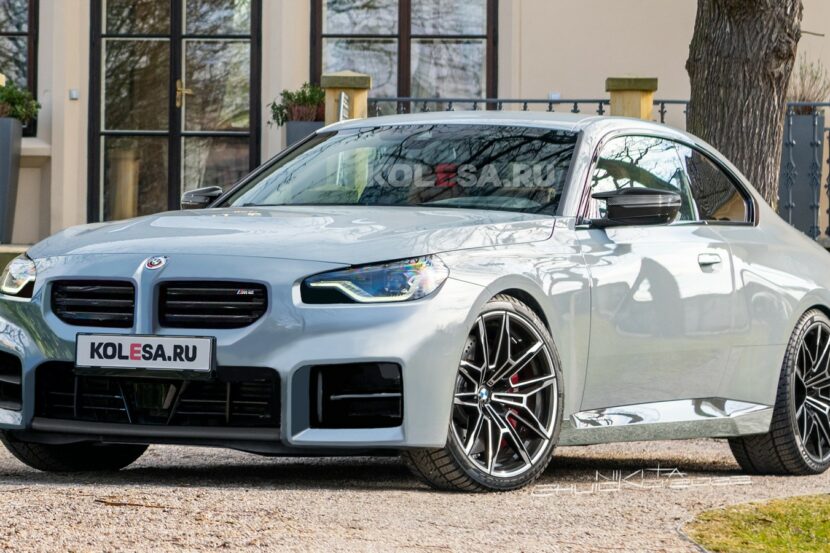 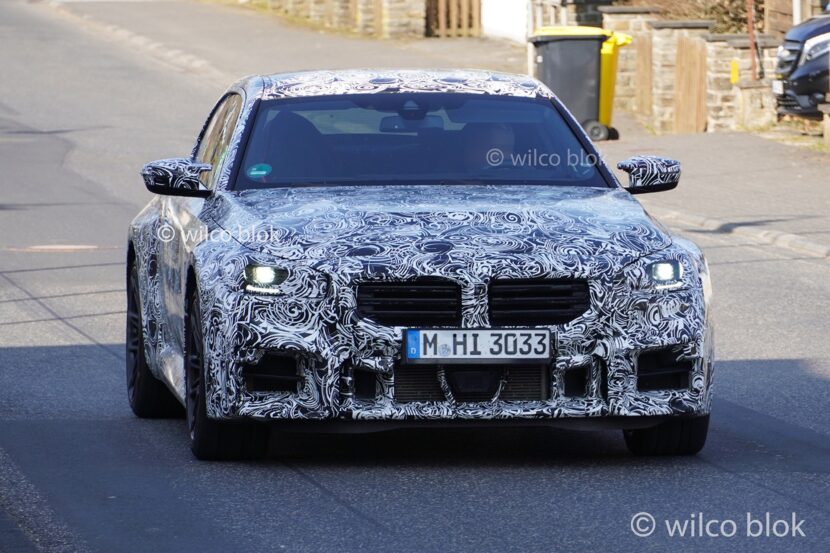 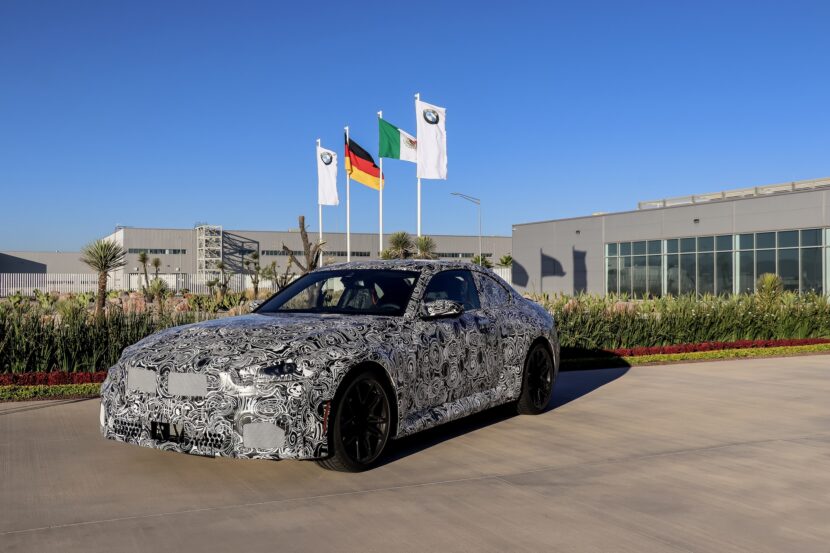 Of the BMWs that have been revealed or will debut this year, the M2 G87 is among the most exciting. Enthusiasts be warned – this is going to be one of the last “pure” M… 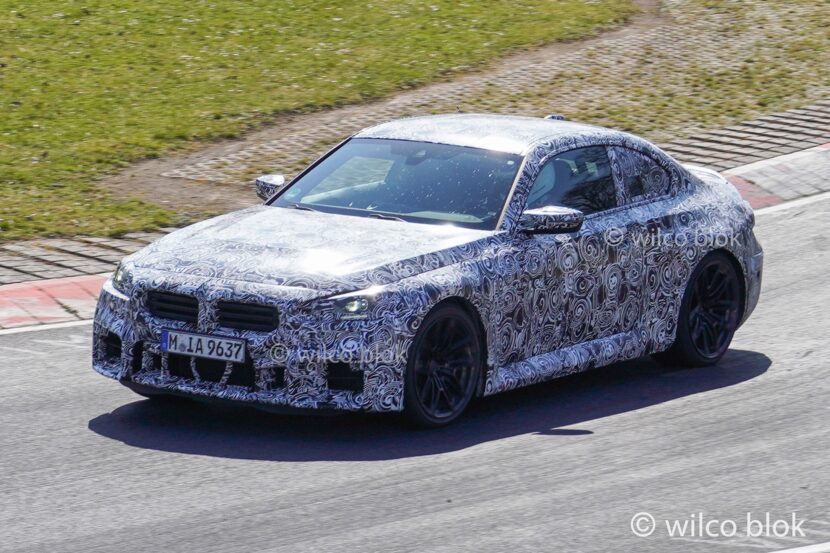 An exciting 10-minute montage from the Nürburgring shows the upcoming BMW M duo undergoing final testing. Granted, the spy video is mostly about the M2 G87, but every now and then, the M4 CSL makes…

There can never be too many spy shots of future BMW models, especially if we’re talking M cars. Such is the case of the M2 G87, which has been spied racking up the miles on… 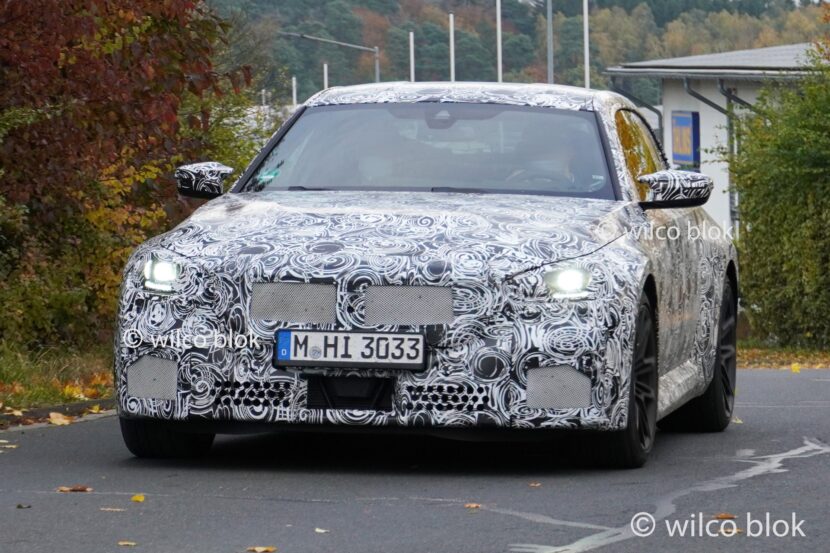 The first Nürburgring test session of 2022 has officially commenced and BMW is at the Green Hell with the M2. The G87 is still fully draped in camouflage, but the disguise seems a bit thinner…