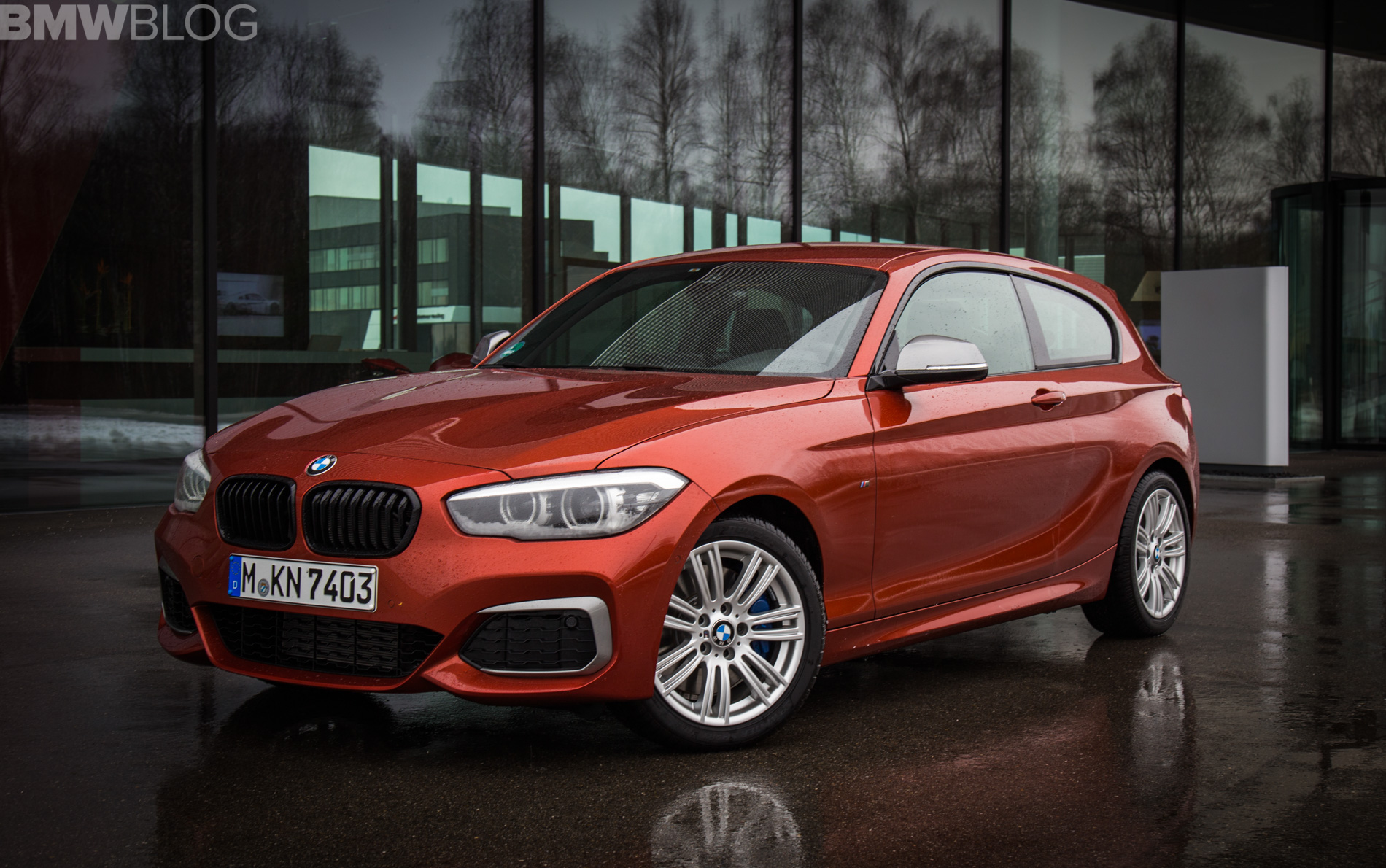 In 2012, BMW did something truly special: it made a six-cylinder, rear-wheel drive hot-hatch—the BMW M135i. It was a break from the traditional four-cylinder, front-wheel drive hot-hatch formula made famous by brilliant cars like the Volkswagen GTI, Ford Escort and Peugeot 205 GTI. Then, in 2016, BMW replaced it with the M140i, an ever hotter version with a better engine. Now, both cars are available on the used market and enthusiasts can get them for affordable prices. So here’s a brief explainer on each car, to help you make the most informed decision possible.

As previously mentioned, the 2012 M135i came first and it came with a 3.0-liter turbocharged inline-six engine (codenamed N55). It made 316 horsepower and 332 lb-ft of torque, which was less horsepower but the same torque figure as the 2011 BMW 1 Series M. That engine was paired with either a six-speed manual transmission or an eight-speed automatic. With the manual, it hit 62 mph (100 km/h) in 5.1 seconds but did the same sprint in 4.9 seconds with the auto. The latter of which was actually the same as the 1M, which proves just how quick it was in its day. 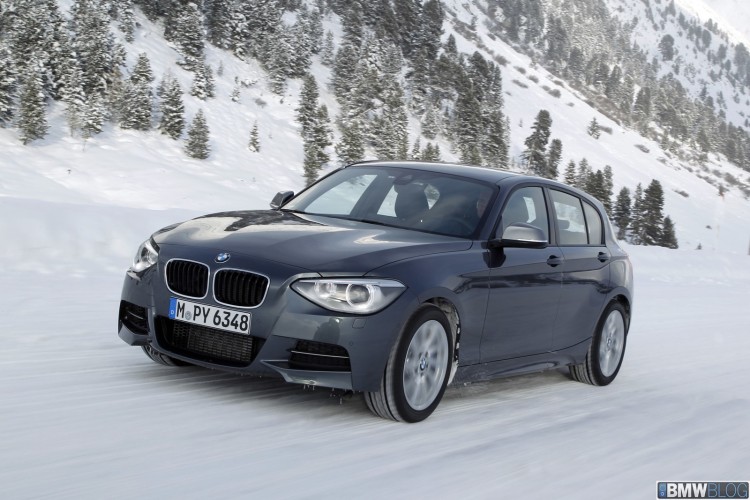 All of its power went to the rear wheels, which gave it the correct chassis balance for a sports car. However, its open rear differential meant that it wouldn’t slide its back end around as well as something like a 1M or an M3. Still, a rear-wheel drive hatchback with a big turbo-six isn’t something anyone’s going to complain about. BMW’s xDrive all-wheel drive was optional but it was the rear-drive car that really excited enthusiasts.

Unless it looks like the pre-LCI 1 Series hatchback, that is. As great as it was to drive, the M135i just wasn’t a good looking car. Its original design was one of the strangest, frumpiest BMW designs of its time. Although, it would look downright handsome and reserved in today’s lineup. Its freaky looking headlights and weird shape made it the troll of BMW’s 2012 lineup, though that didn’t stop customers from buying it and for good reason. It was great to drive.

In 2016 BMW gave the 1 Series a facelift, improving its looks dramatically, with an entirely new face. More than that, it got an entirely new engine and a new name to prove it. It went from the M135i to the M140i, dropping the N55 engine for the incredibly B58 engine, in its earliest iteration. Power jumped up to 340 horsepower and 369 lb-ft of torque, though transmission options stayed the same. The B58 engine was more powerful, smoother, more refined, more fuel efficient, and even more reliable. It was one of the most significant engine upgrades of any BMW at the time.

As fast and excited as the M135i was, the M140i was even better. Not only was its engine better, as well as its performance, but it handled better. BMW improved its steering, over the overly-assisted variable steering of the M135i. While it was still electrically assisted and variable, BMW was getting better at tuning its steering setups. 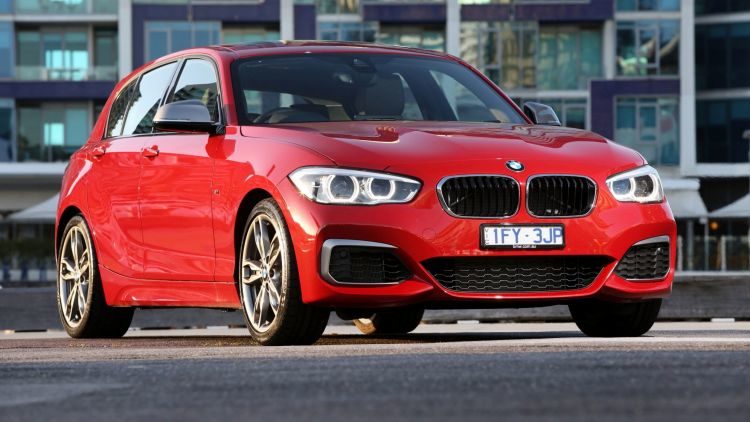 More importantly, though, it looked better. Its headlights were entirely different, looking sharp and handsome, and its grilles were slimmer and more cohesive. Imagine that today, BMW coming out with an LCI refresh and it having smaller kidney grilles. Its taillights also went from silly little squares to more L-shaped lights, like you see on current Bimmers.

Inside, the M140i gained a new iDrive system and an updated design. New trim, a slightly revised center console, and a new steering wheel came with the M140i, which made it feel more in keeping with BMW’s more modern cars of the time.

There’s really only one reason to go for the BMW M135i and it’s cost. Being older, featuring the weirder looks, and using an older engine, the BMW M135i is quite a bit cheaper on the used market than the M140i. Cheap is good, especially considering that means more money left over for mods. However, the M140i was, and still is, superior in every single way. It has the better engine, the better looks, updated interior, and better tech. Sure, it’s more money but if it’s within your budget, it’s the one you want.