2023 BMW 330e Touring looks the part in the Tanzanite Blue 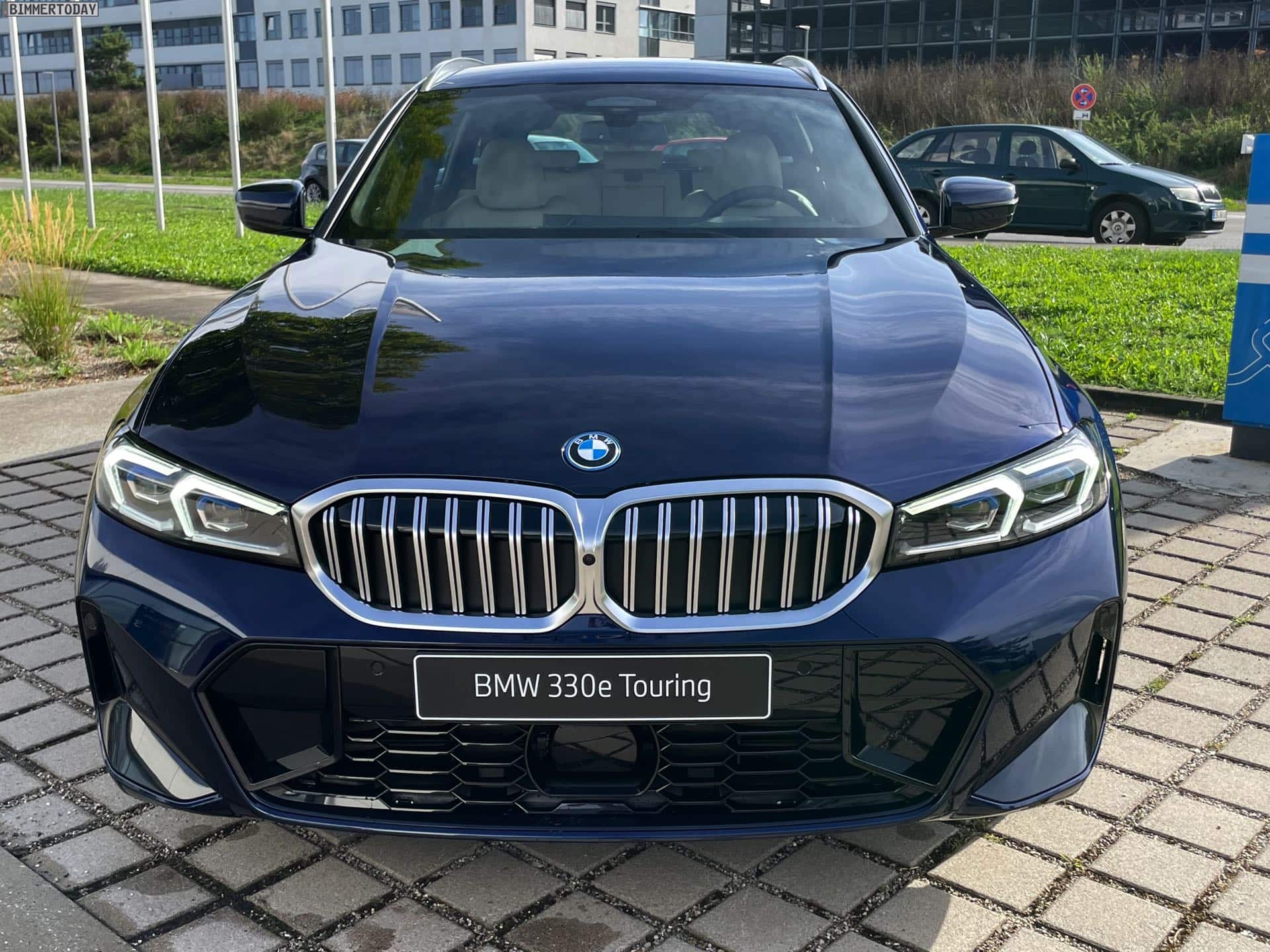 First units of the 2023 BMW 3 Series facelift models are on their way to local dealerships. But ahead of their market launch, selected media will have a chance to sample the refreshed 3 Series. Hailing from Munich is a 2023 BMW 330e Touring painted in one of BMW’s best color option: Tanzanite Blue. Aside from the stunning blue shade, we also have a chance to see this 330e Touring with the M Sport Package.

Compared to the blacked-out BMW M340i Facelift, this particular model comes with chrome-adorned design elements. Due to pedestrian regulations, the nose is also more angled, shark-like, while the gap between the kidneys and bumper is extremely slim. According to BMW, the car is now 4mm longer, but that’s mostly due to the aforementioned changes to the front fascia. 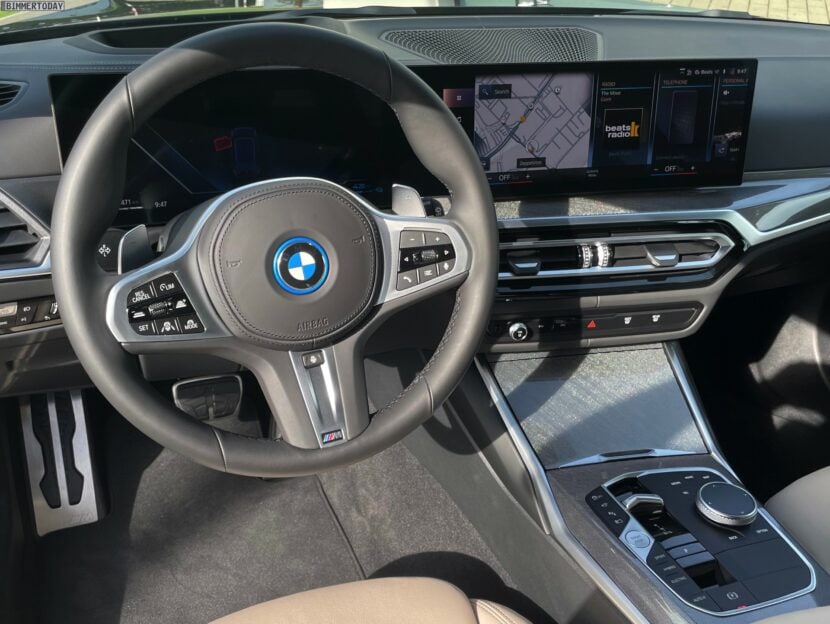 Of course, the most significant change is inside the cabin where the dashboard has been revamped to accommodate the Operating System 8. You now have a 12.3-inch digital instrument cluster in the same curved glass housing as the 14.9-inch touchscreen. The latter has impacted the appearance of the center console, now made simpler since the physical controls for the climate settings have been embedded into the big display.

To further unclutter the interior, BMW has removed the old and fairly large gear lever in favor of a far more compact rocker switch. Thankfully, the iDrive knob is still there for supplementary usability, which is sadly something we can’t say about the interior cabin of the latest 2 Series Active Tourer minivan and X1 crossover. The German luxury brand has pledged to keep the dial in the future, but not on all its models. 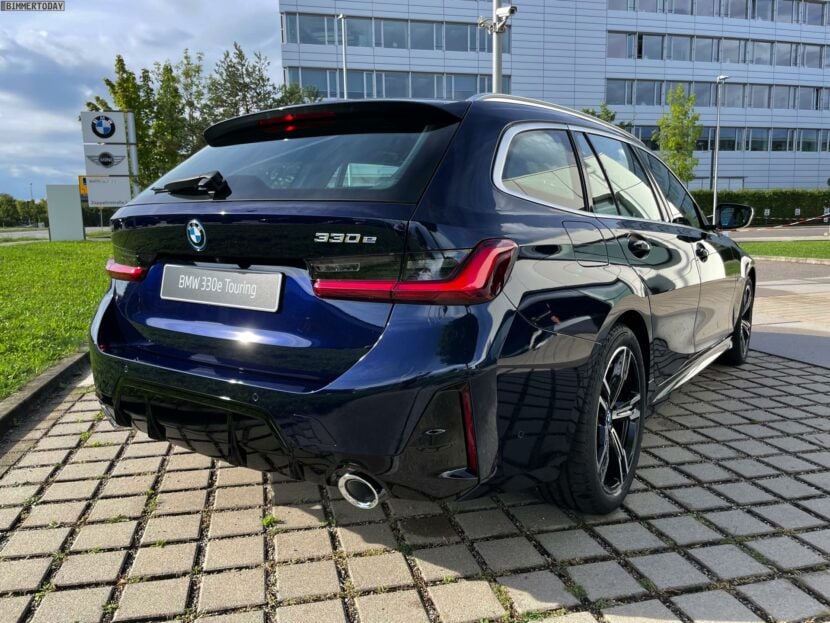 The current BMW 3 Series is rumored to have a longer shelf life than previous models. BMW will allegedly cease production of the 3 Series G20 in July 2027, followed by the G21 Touring in October of the same year. A dedicated electric 3 Series, riding on the Neue Klasse platform, is rumored to arrive in 2025-2026. 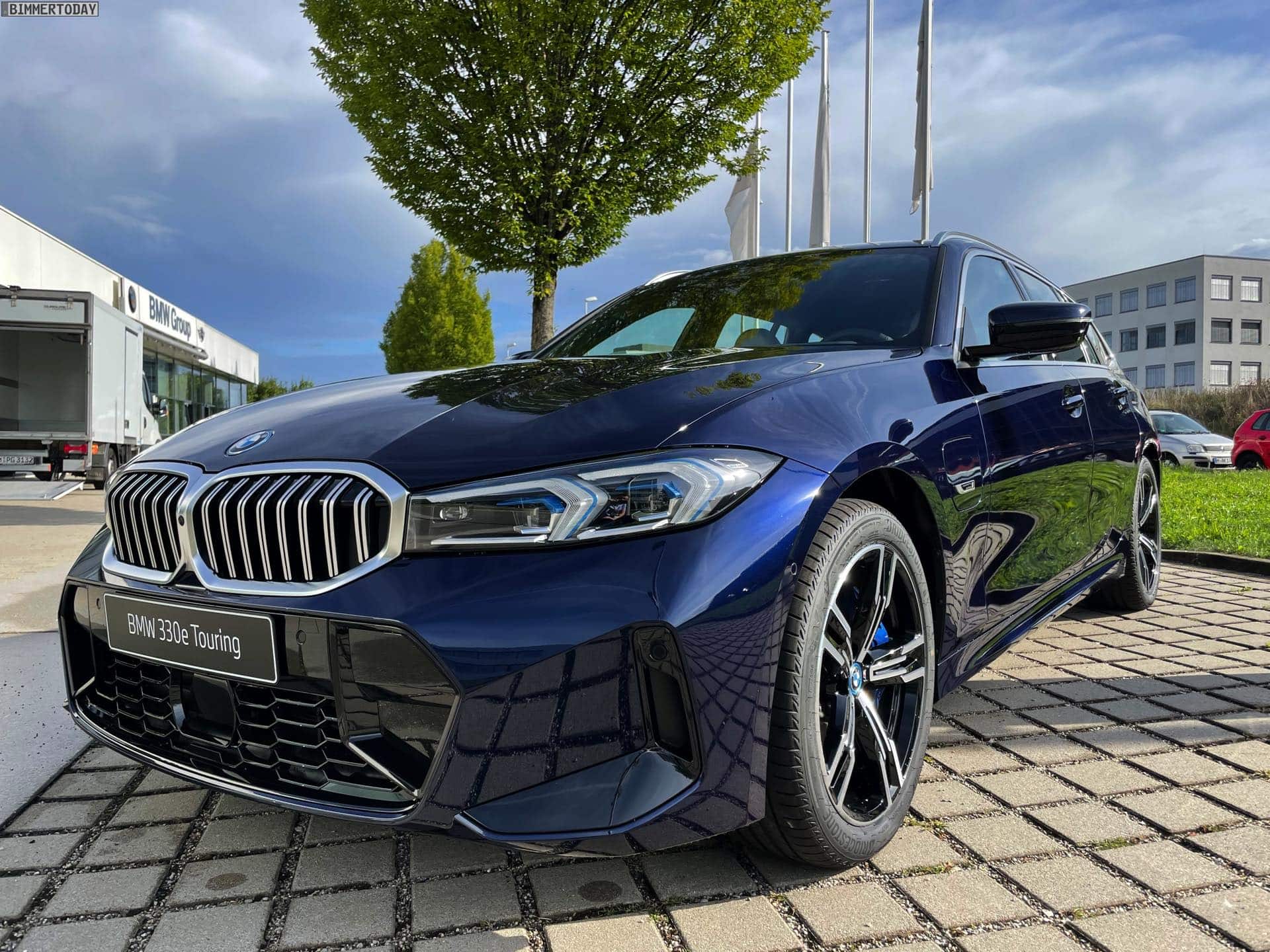 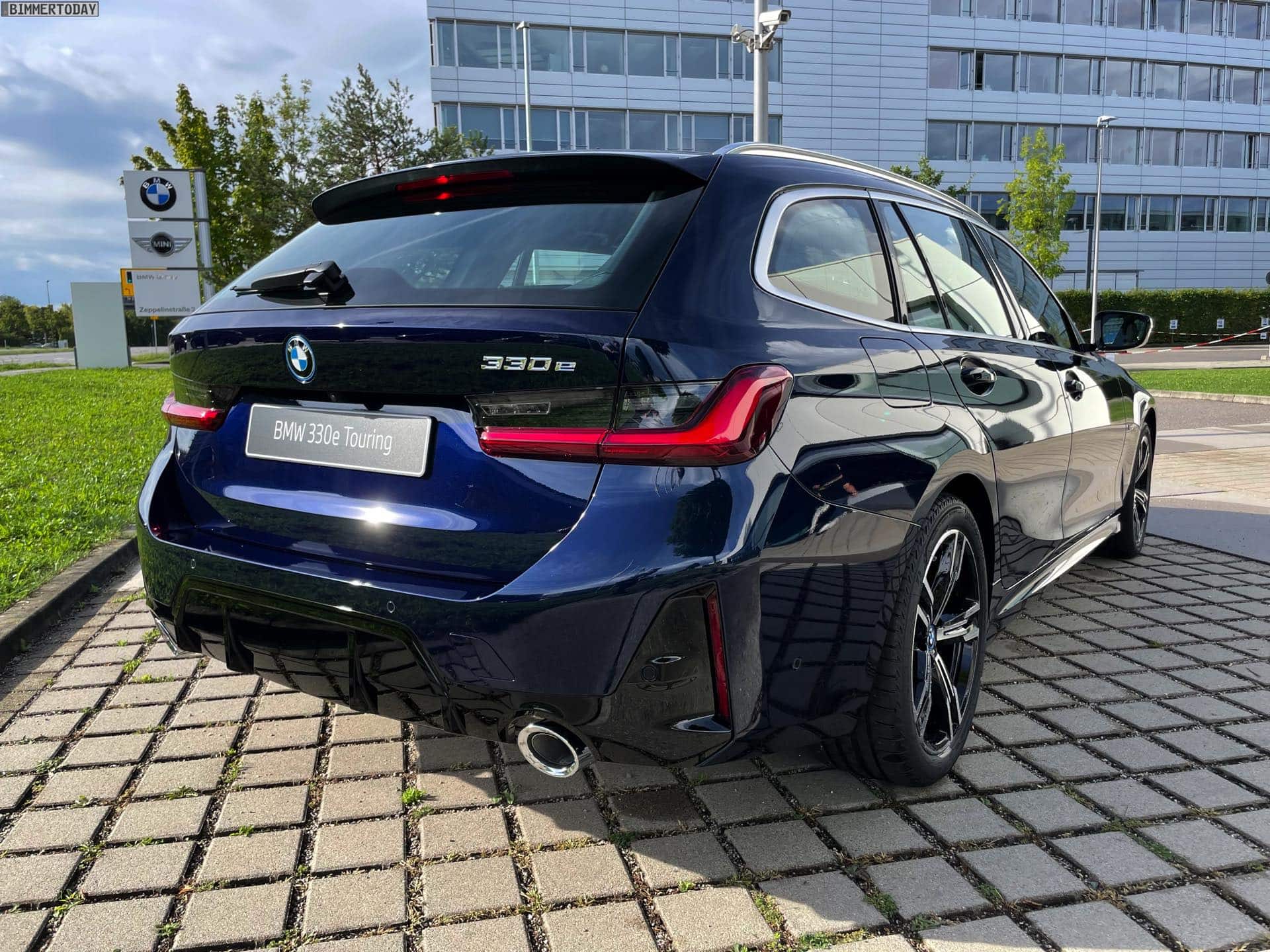 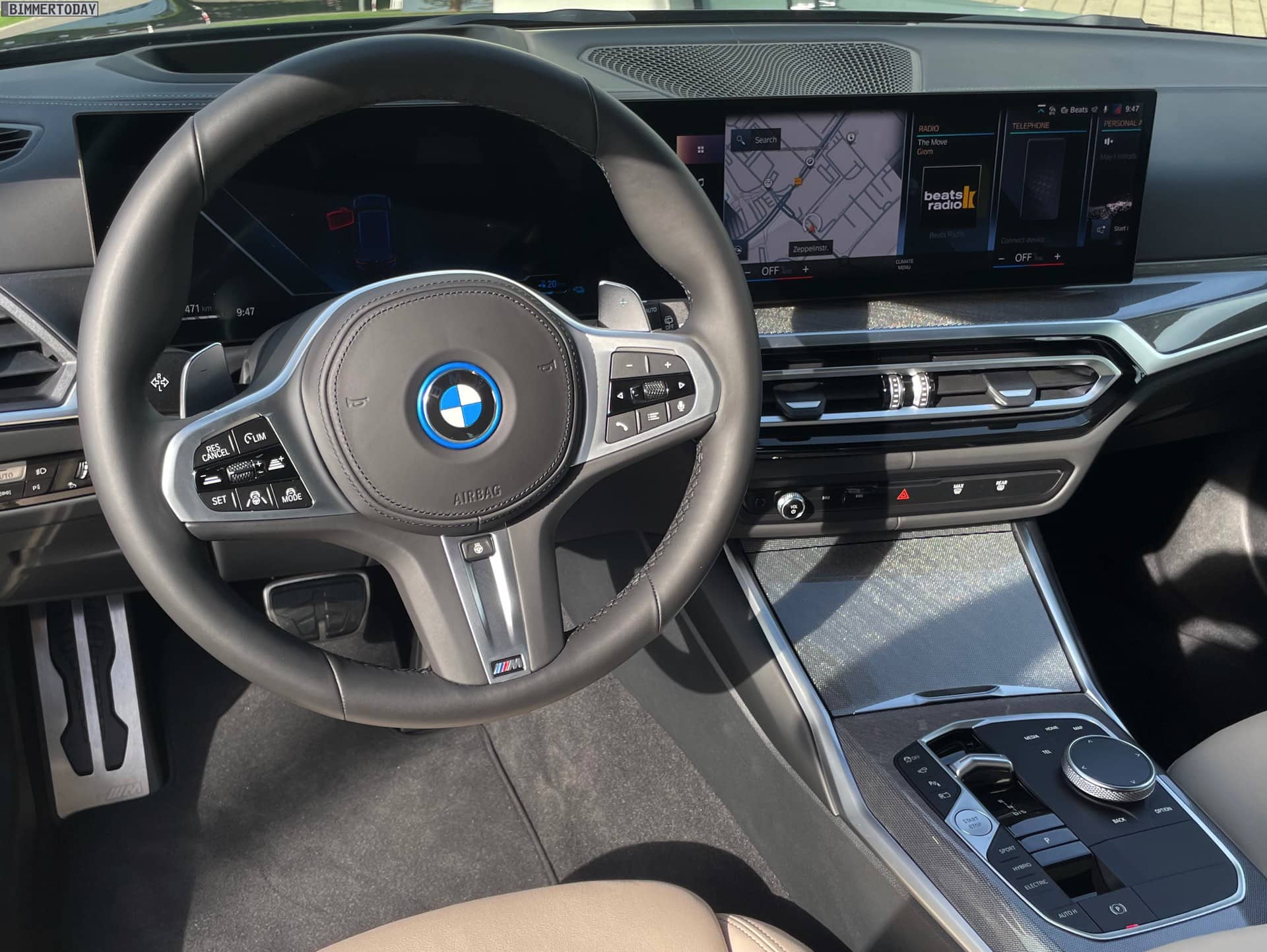