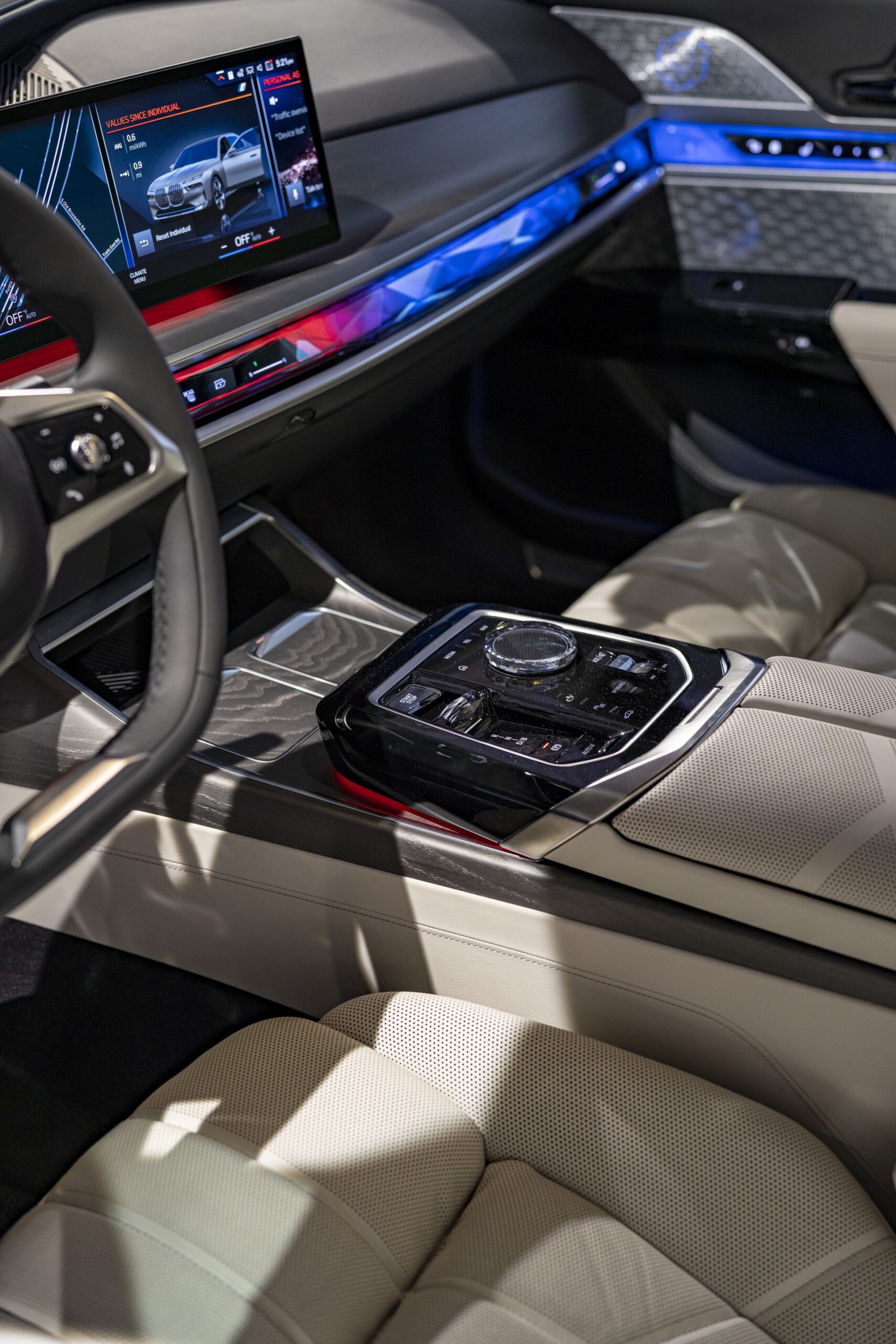 BMW took just about everyone by surprise when it introduced the second-generation 2 Series Active Tourer in October 2021. No, not because it decided to keep a front-wheel-drive minivan in its portfolio, but due to the removal of an important feature. We’re talking about the rotary dial for the iDrive to supplement the infotainment’s touchscreen. It should be a similar story with the next X1, but it’s not the beginning of the end for the traditional controller.

The X7 facelift debuted last week with the eighth-generation infotainment and the familiar iDrive knob. Unveiled today, the 7 Series G70 / i7 has it as well, and BMW interior designer Stefan Frick says the controller is here to stay. He nuanced his answer by explaining how the company will decide which cars will have it and which won’t. 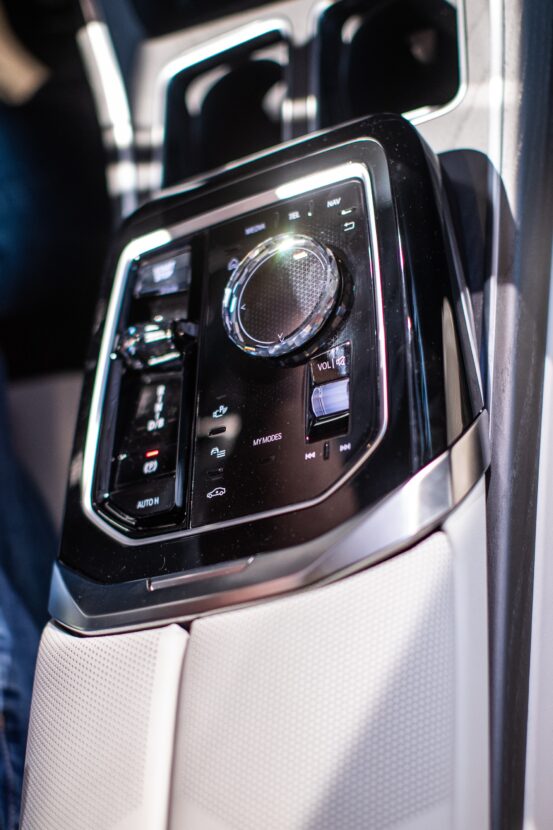 Long story short, it all comes down to ergonomics. If the screen is close enough to the driver, then it doesn’t make sense to retain the iDrive knob. Such was the logic when developing the 2 Series Active Tourer and probably the forthcoming X1 as well. Spy shots depicting near-production prototypes of the small crossover have revealed the dial’s absence.

The First BMW with iDrive Is Over 20 Years Old

Many would argue it’s a redundant piece of hardware what with already having a touchscreen and increasingly better voice control. Nevertheless, traditionalists don’t want to lose one of the signature features of a modern-era BMW. Stefan Frick told Auto Express these people mustn’t worry: “We still stick with the iDrive controller, especially with this model [the 7 Series]. We have a 20-year history of iDrive controller.”

Technically, it’s 22 years old considering the 1999 Z9 concept was the first to have it. However, it wasn’t until 2001 when the 7 Series E65 became the first series-production BMW with iDrive. The latest iteration has already been installed in a variety of models, including China’s i3 Sedan where the knob has been retained.