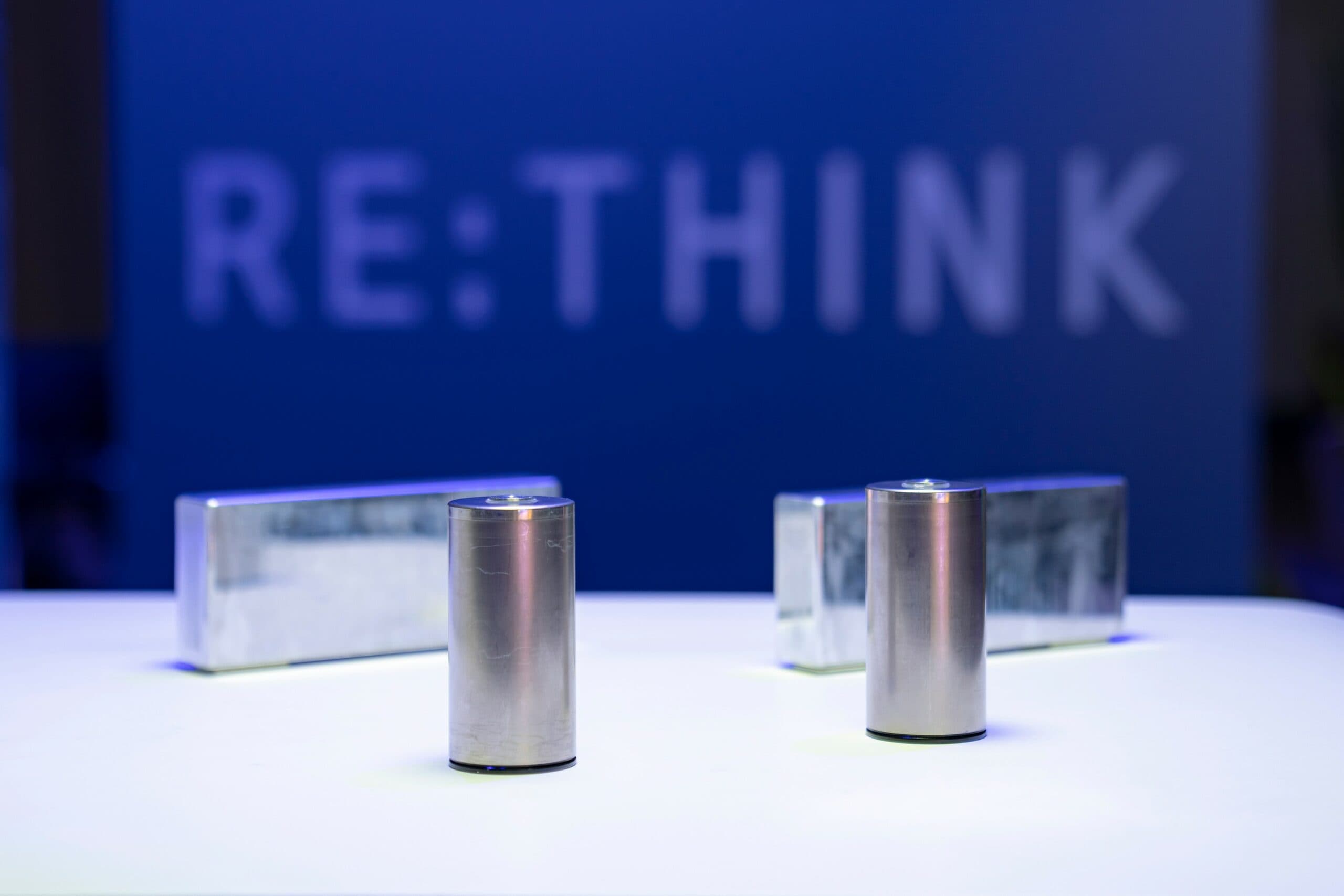 What started off as a rumor in May is now official as BMW has confirmed round battery cells are being developed for the Neue Klasse platform. Debuting in 2025 with an electric 3 Series Sedan built at the new factory in Debrecen, the company’s sixth generation of lithium-ion cells will boost energy density by more than 20% compared to the prismatic cells that are being used today.

BMW promises a “huge leap in technology” as round cells will increase an EV’s range in the WLTP cycle by as much as 30% and boost charging speed by the same percentage. Neue Klasse models will support 800V tech with fast-charging capabilities allowing owners to juice up their EVs from 10% to 80% about 30 minutes quicker than on the current crop of zero-emissions models.

While the round cells pictured here are symbolic, BMW does say the ones that will go inside Neue Klasse models will have a standard diameter of 46 millimeters (1.81 inches). These are being engineered in two different heights and will have less cobalt content while incorporating more nickel on the cathode side. Additional silicon content on the anode side is also planned to enhance energy density. 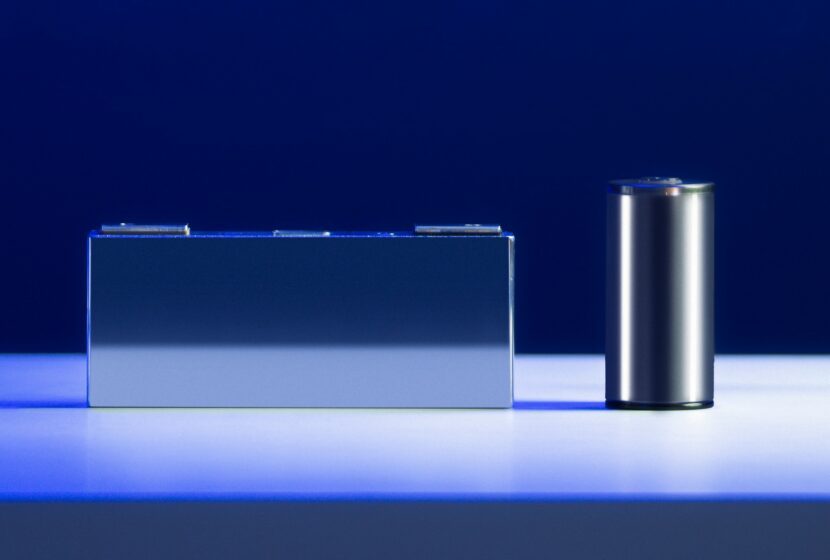 The German luxury marque is also looking at reducing CO2 emissions generated during cell production by a whopping 60%. An equally important target is to slash production costs by 50% compared to the current fifth-gen batteries being made today. To make it happen, six battery cell factories will be built and each is going to have a maximum annual capacity of 20 kWh. Two new battery plants are going to be erected in China, with two more in Europe and another two in the USMCA (United States-Mexico-Canada Agreement).

In the meantime, BMW has already worked out a deal with suppliers to partially use secondary materials for the raw materials lithium, cobalt, and nickel. In addition, green power will be used during the manufacturing process to reduce the levels of CO2 generated. Contracts worth more than €10 billion have been signed for the production of round battery cells.