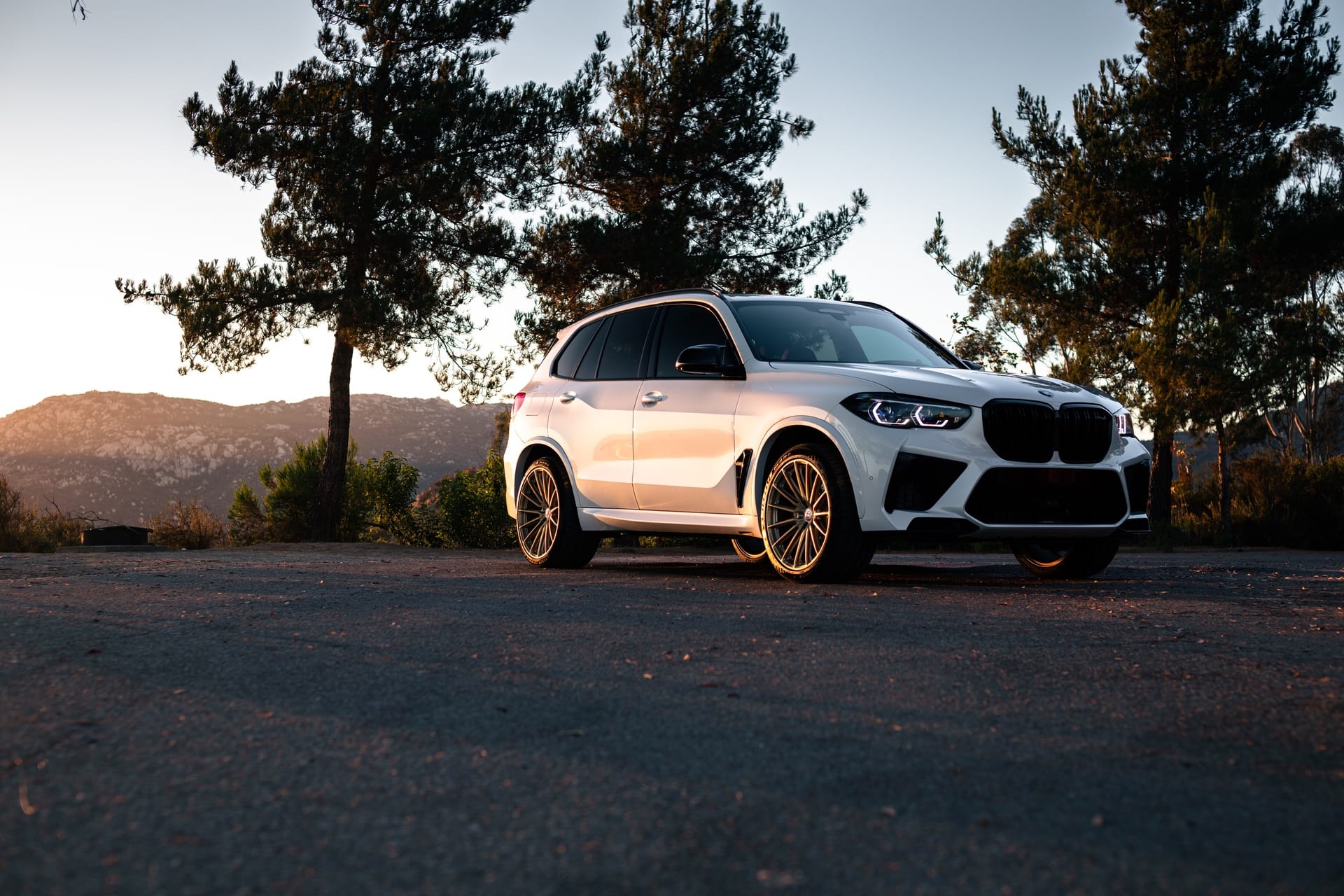 It’s hard to not love a good set of HRE Wheels. The Southern California-based wheel manufacturer is among the best in the world, putting out wheels that are not only of the highest quality of with the most stylish designs. There’s a reason so many brands copy HRE. In this new photo gallery, you can see the BMW X5 M Competition wearing a set of frozen polished gold HRE P103SCs and it looks great.

HRE P103SCs are simple and stylish, with a thin multi-spoke design and a forged monoblok construction. They work perfectly on the BMW X5 M Competition, which is a pretty simple, sophisticated looking SUV, especially when you consider how much power is under the hood. The wheels in these photos are 21-inch, which is the right size. Any bigger and they’d look obnoxious, any smaller and they’d seem out of proportion.

These specific wheels are finished in a polished gold, which is just killer. Anyone who knows me knows I love a good gold wheel, especially if they’re HREs. If someone told me they’d trade me a set of gold HREs for one of my children, I obviously wouldn’t make the trade. But I’d have to think about it…

Another nice thing about HRE wheels is that they’re built incredibly well and can hold up to some abuse. I won’t say you can track something as heavy as an X5 M on them, because I don’t know and I don’t want to get yelled at by HRE’s lawyers, however you can drive your X5 M the way it’s meant to be driven on the road without worrying about a set of HREs. Which can’t be said about other aftermarket wheel manufacturers, whose names I won’t mention.

The only issue with this car is the exterior color. An X5 M Competition shouldn’t be white. It should wear a cool color, especially if you’re going to slap on some stunning gold wheels. While the wheels do some heavy lifting to add style to the white exterior, they’d work even better with a blue or a red paint finish. Give the gold wheel something to contrast well, rather than just the color of a blank canvas. But I digress.

These HREs look great on the BMW X5 M and if you’re an X5 M owner and want to get a new set of wheels, give them a look. 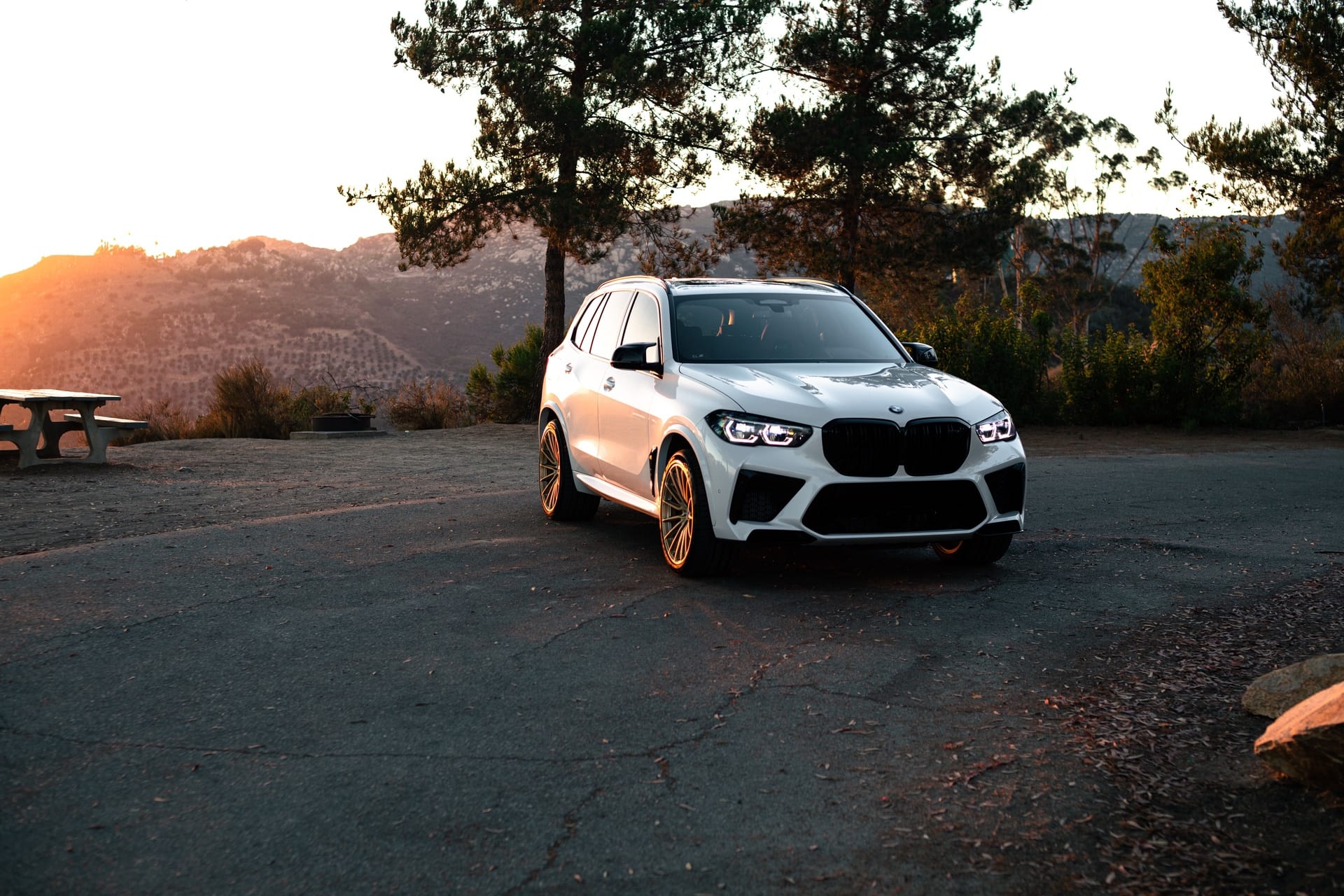 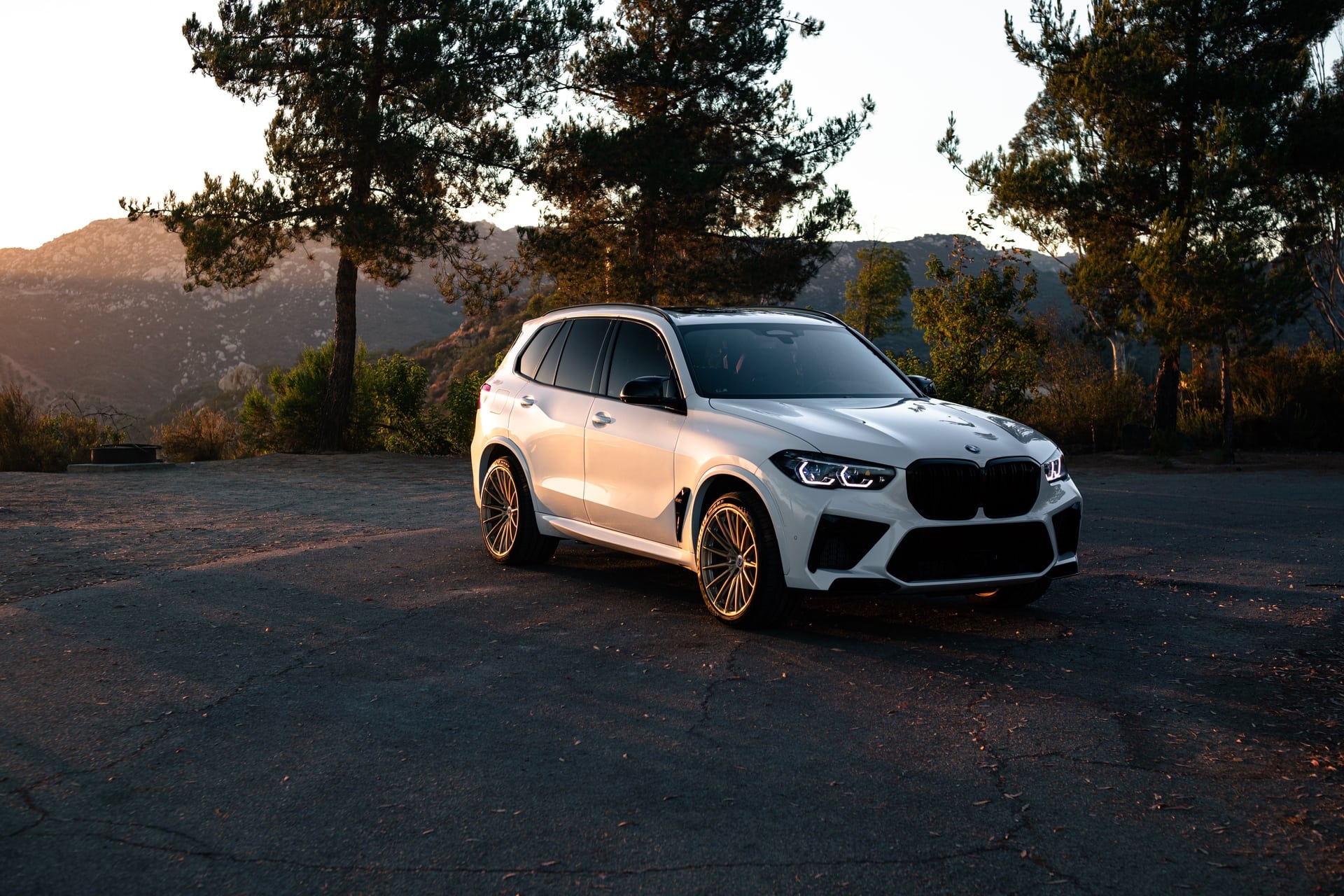 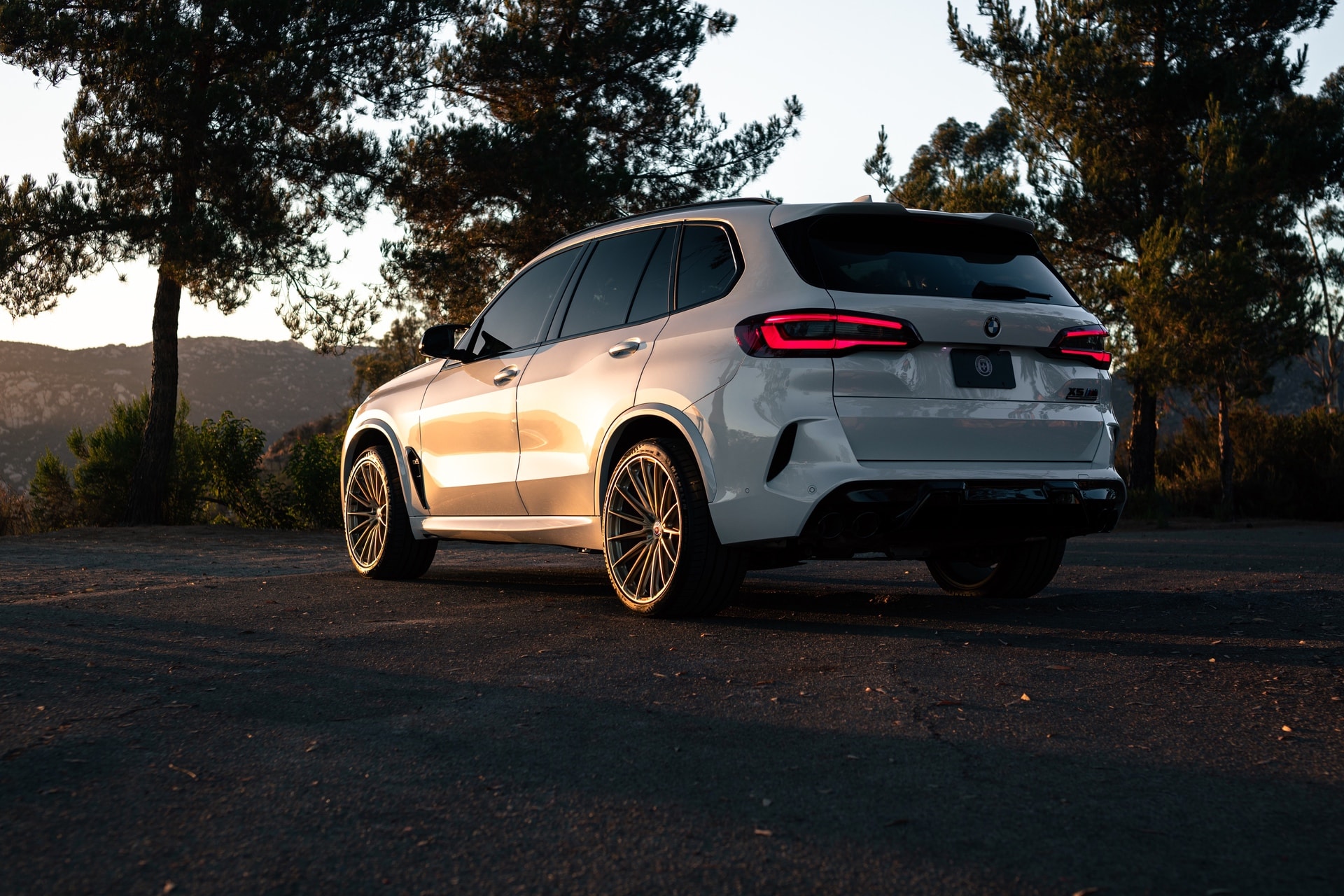 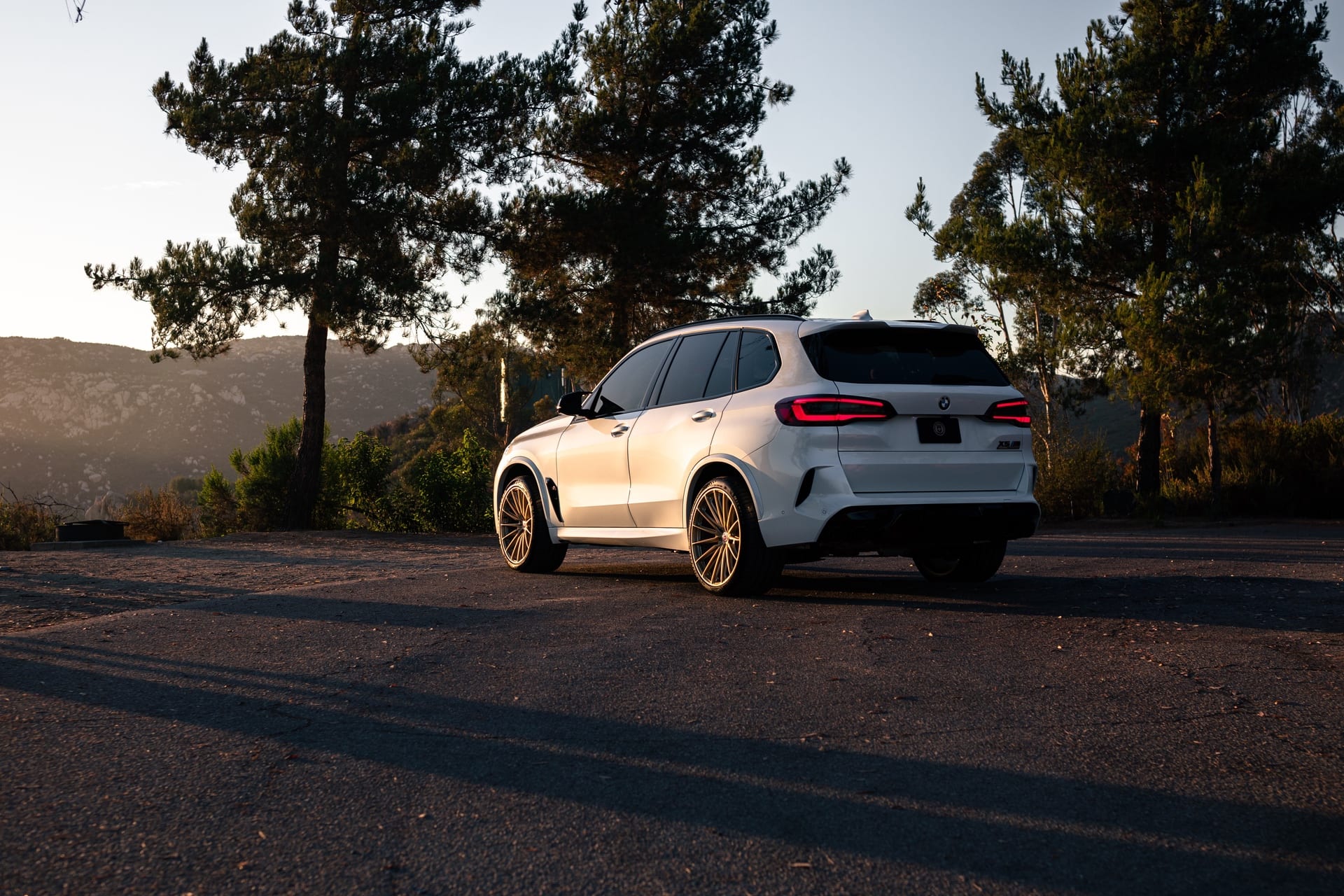 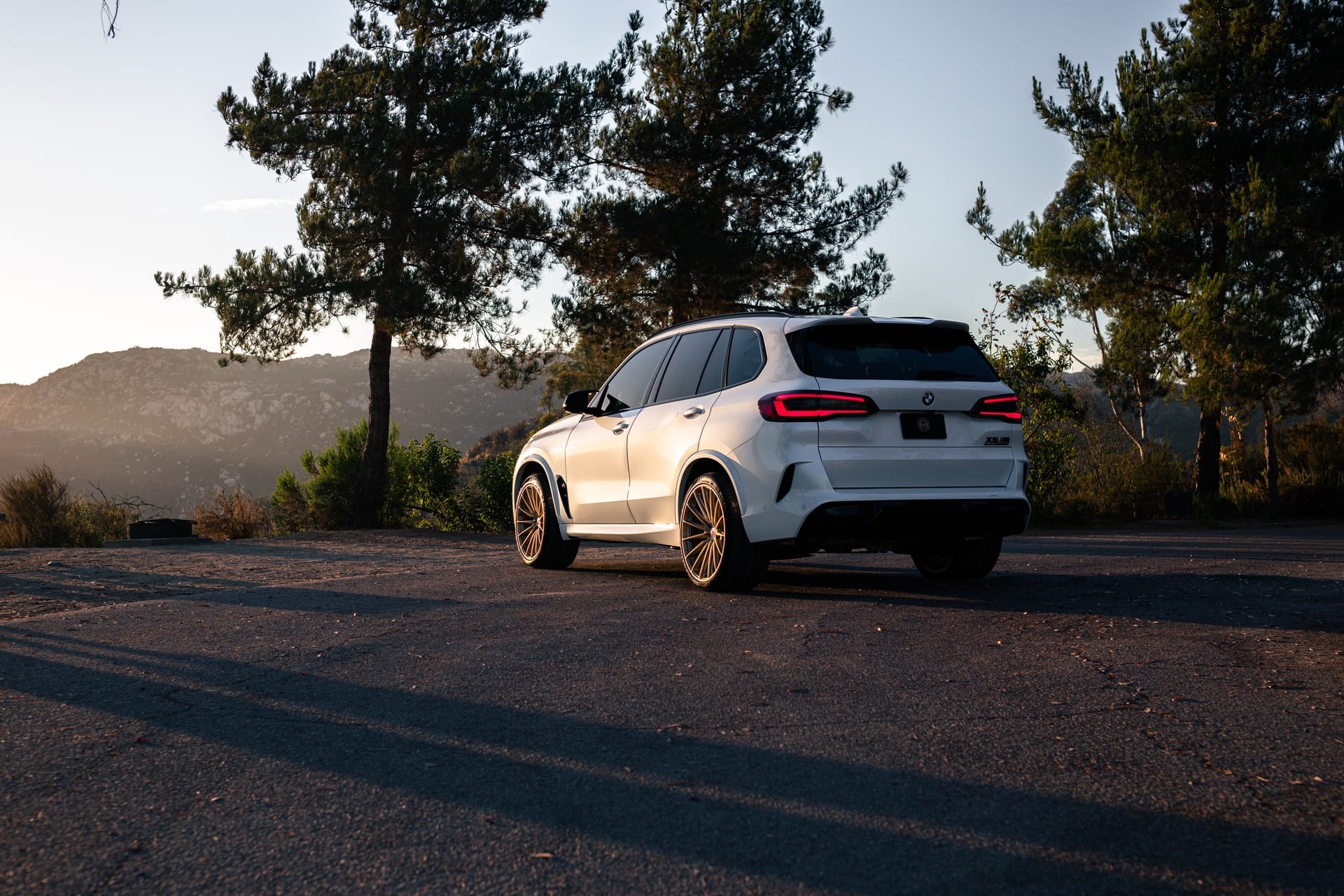 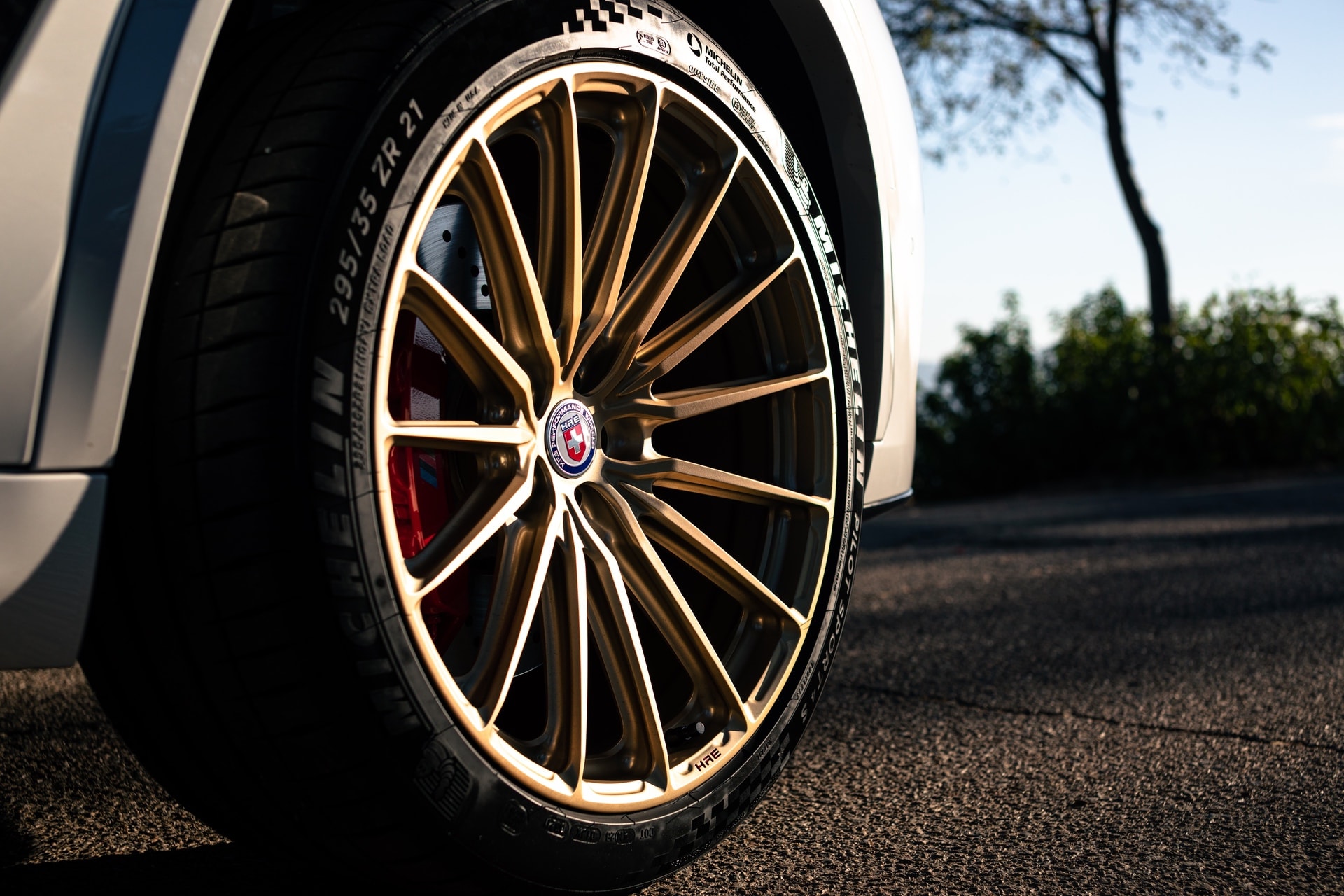