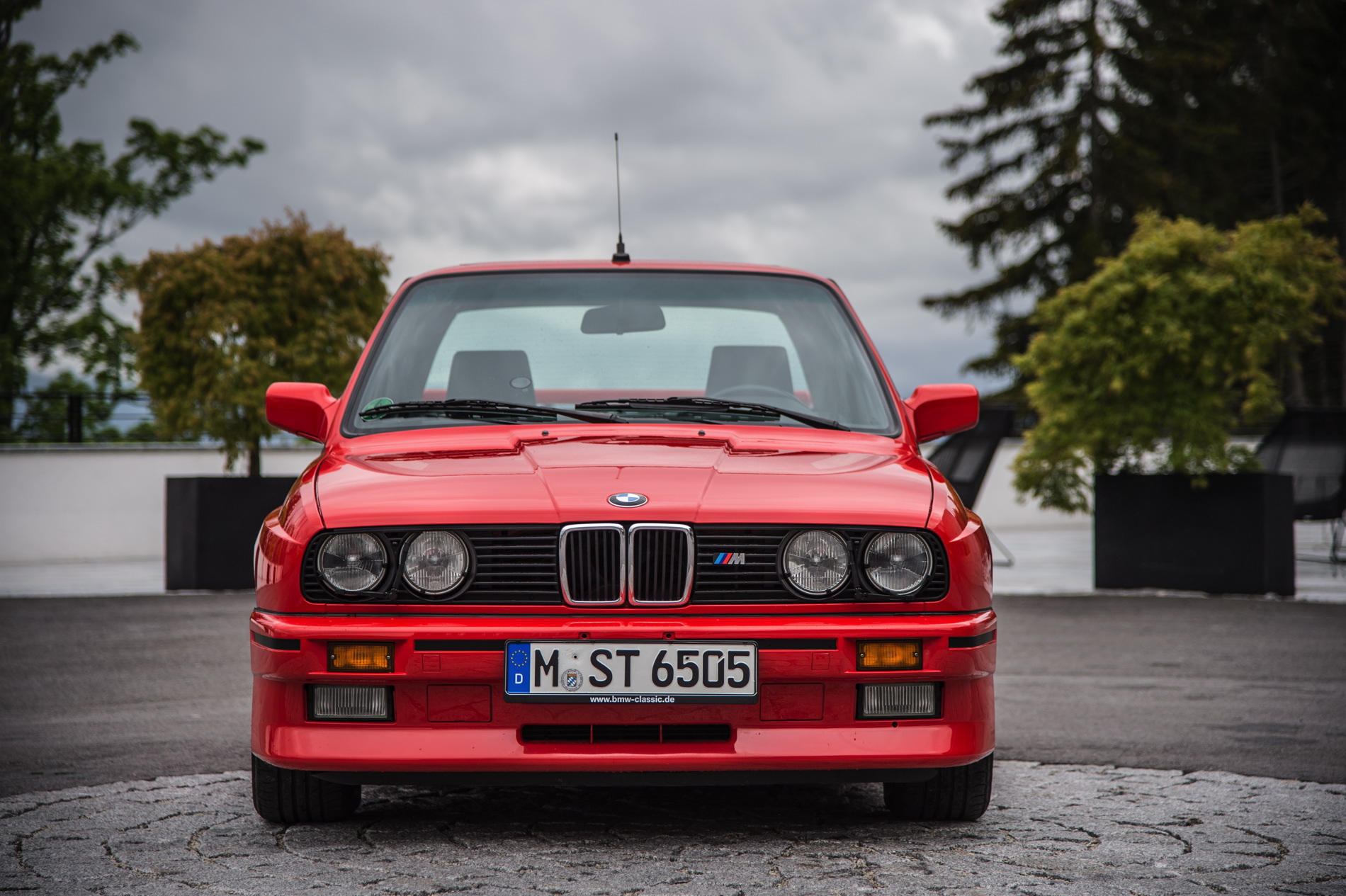 A few days ago, we took a look at an E30 3 Series with a 2JZ swap that was built specifically for drag racing. It wasn’t pretty because it wasn’t meant to be. It was a crude device meant for one purpose: straight-line speed. Today, we’re taking a look at another E30, this time an M3, with a 2JZ swap but it’s a very expensive build designed for lap times. And in the video it takes on the most difficult lap of them all, at the Nürburgring.

This is one of the most impressive E30 M3 builds we’ve ever seen. For starters, it has a fully built 2JZ, the iconic turbocharged inline-six from a Mk4 Toyota Supra. It’s gorgeously built, features a monster turbocharger, and makes an absolutely mind-boggling 1,300 horsepower to the rear wheels. It sits on Ohlins dampers, has a sequential manual gearbox, Sparco racing seats, four-point harnesses, and a full cage. It’s a comprehensively built track car designed to crush lap times. 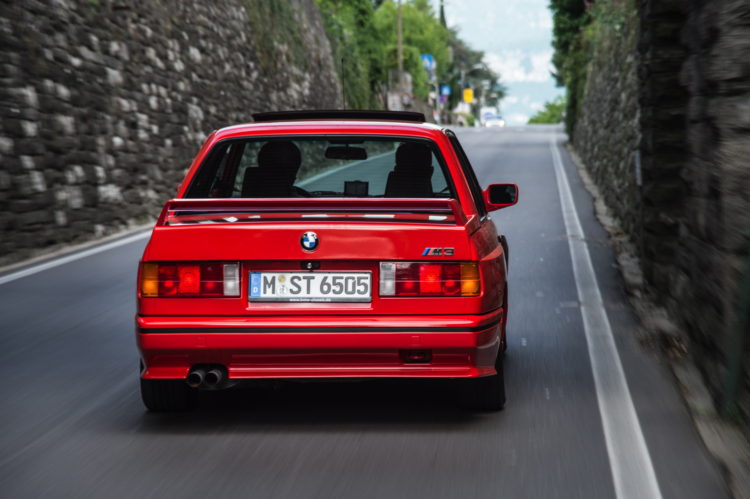 In the video, Misah Charoudin takes a passenger ride in the killer M3 and it looks both terrifying and also fantastically fun. It doesn’t look scary because it’s out of control; quite the contrary, it actually looks remarkably stable and planted; it’s scary because it’s a 1,300 horsepower, rear-wheel drive tin can that weighs about as much as the keyboard I’m typing this on. So a crash is going to hurt. A lot.

It’s cool to see the stark differences between this 2JZ E30 and the previous one we saw. This one has all the latest and greatest toys, whereas the drag race car was not only intentionally crude, built only for drag racing, but was clearly done on a lower budget. This car likely cost a small fortune to build. But the two cars prove that there’s no right or wrong way to have fun in cars and that you can use similar ingredients and end up with two very difference machines.