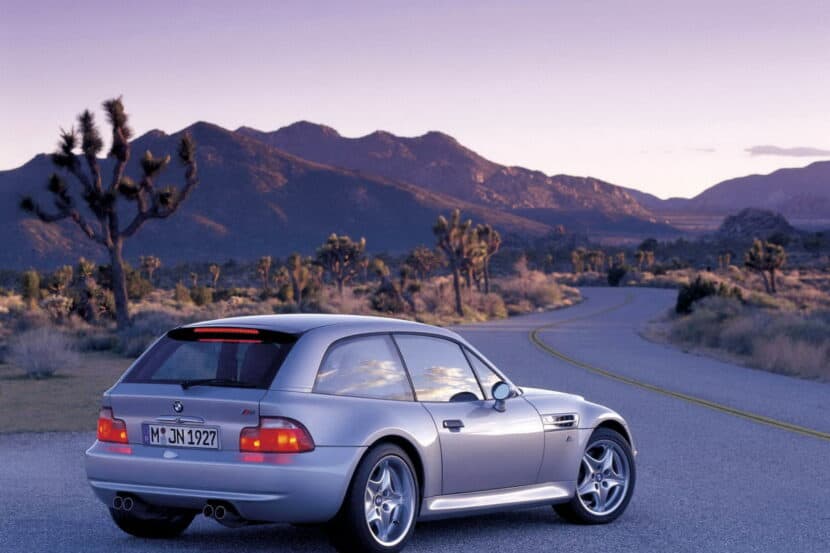 Video: Is this the maddest BMW Z3 M Coupe out there?

The story of the BMW Z3 M Coupe has a rocky start but a happy ending. Initially, the world mocked the little Z3 M model because it had an odd design and a lot of…

The BMW E30 M3 achieved legendary status a while back. While I’m not sure whether the engineers in Munich were aware of how important their work would be for the years to come, I’m certain…

Not long ago we stumbled upon a project that stunned us with its interesting mix of creativity and power. Someone in Japan reportedly stuck a Toyota Supra 2JZ engine under the hood of a Rolls-Royce…