VIDEO: This 2JZ-Powered E30 3 Series is a Drag Race Monster 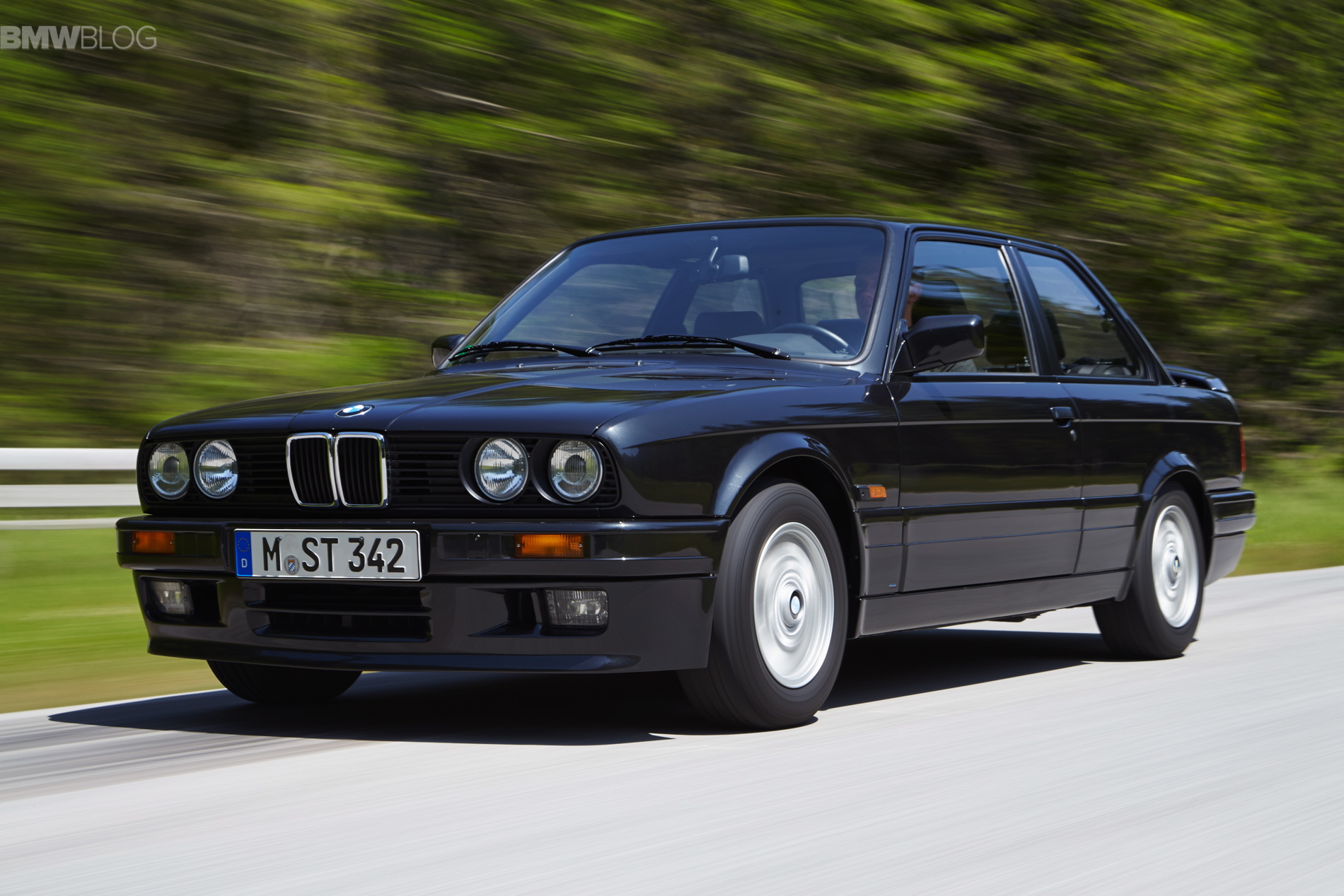 It isn’t often you see E30 3 Series drag race cars. Even though they’re relatively light, E30s are small, with short wheelbases, and small engine bays, so they don’t make great drag racers. However, Shawn Dziire likes a good challenge and not only wanted to make a nine-second E30 but he wanted to do so with a traditional manual gearbox. So he got to work stripping the E30 325i out, modifying the holy hell out of the chassis, and swapping its engine with a 2JZ.

For those of you that aren’t familiar with non-BMW engine codes, the 2JZ is an iconic Toyota Supra engine. Which is ironic for two reasons: the first is that it’s actually similar to a modern BMW engine, in that it’s a turbocharged inline-six with strong enough internals to be heavily modified, and the other is that the current Supra actually uses a BMW engine. However, the 2JZ is legendary for being able to accept monstrous power levels with very little internal reinforcement.

Dziire’s 2JZ is fitted with a turbo the size of a basketball and shoots flames from its fender-exit exhaust. He isn’t even quite sure how much power it makes at the drag strip because it’s optimized for air-to-fuel ratios, octane, and other variables each and every time it hits the track. So its power is sort of custom-tailored to the specific event, on that specific day. Though, it’s an E30 with rear-wheel drive and a manual transmission and it’s already clocked nine-second quarter miles.

Its engine is far from its only mod, though. It has a massive nine-inch rear differential, enormous Hoosier drag slicks, a custom rear wing, a wheelie bar, and a parachute brake. It’s a non-nonsense, purely function drag racer and it’s seriously impressive.

Watching Dziire launch the E30, it’s hard to understand not only how he holds onto the damn thing but how he’s able to actually reach a nine-second quarter mile with how it bounces off the line. During its immediate launch, it accelerates so violently that it bounces and skips sideways, back and forth. Trying to manage that E30’s power must feel like riding a bull. And yet, Dziire is able to hang on, keep it straight enough, and scorch some quarter miles times. Check it out.