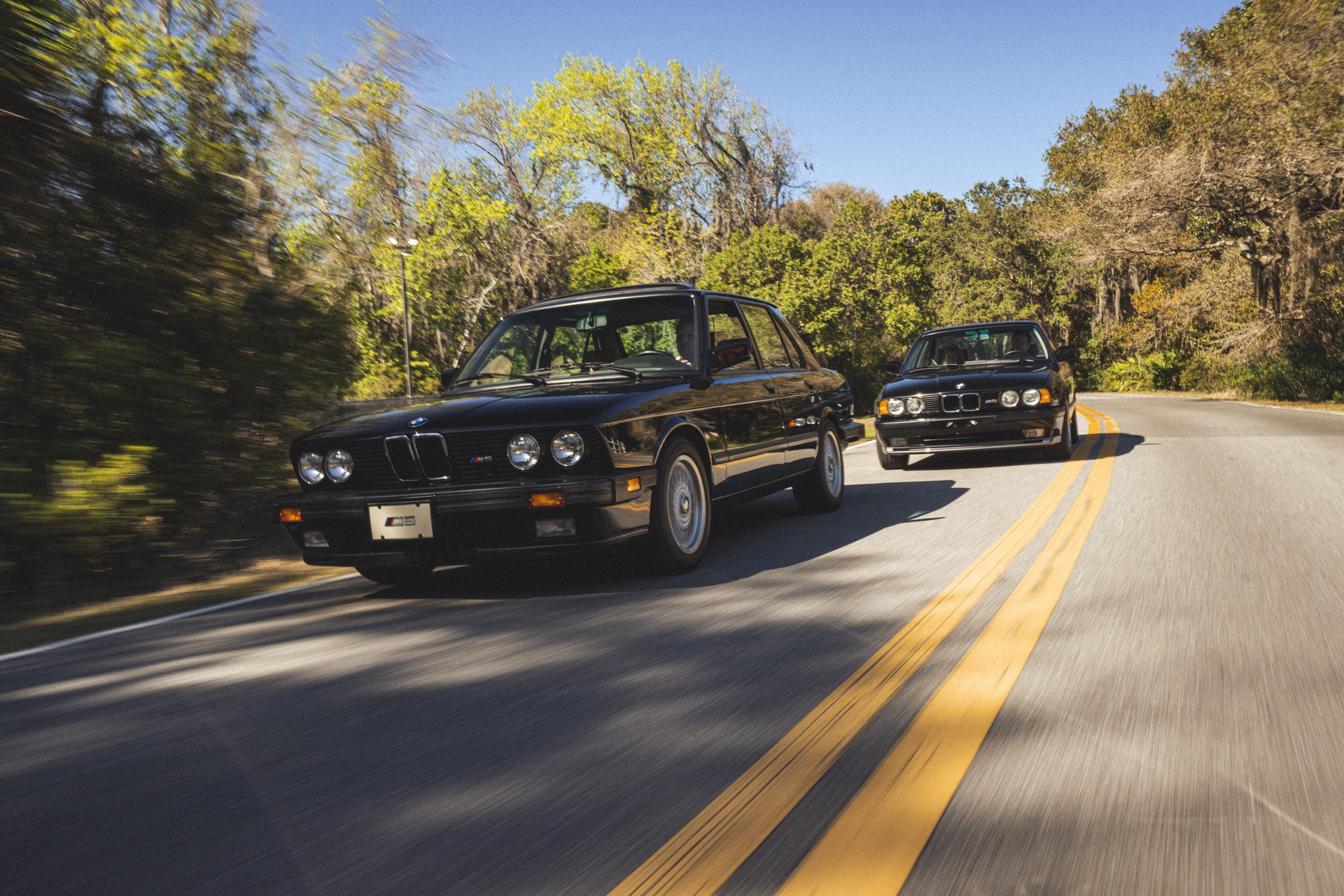 I sort of hate the phrase “they don’t make ’em like they used to.” For the most part, things are made better now than they ever were. If you don’t believe me, renovate a house from the ’70s and you’ll quickly find out how poorly things were built back then. However, there are some exceptions to that and one of them is the E28 M5. This one, which is currently up for sale on Collecting Cars, has driven enough miles to reach the moon and it’s not only still running, it’s running well.

The E28 M5 was built when M cars were still hand assembled at the Garching plant in Germany and the quality of its build is evident. Even as they get older, E28 M5s don’t look worn or tired, they just gain character. This one isn’t perfect, nor is it all original—it has an aftermarket stereo and speakers—but it’s a lovely, lived-in car that has done exactly what it was built to do for decades. Drive.

Under the hood is the iconic M88/3 engine, a naturally aspirated 3.5-liter inline-six with 282 horsepower, which was mated to a five-speed manual transmission. Back in the late ’80s, it was the fastest sedan the world had ever seen and, after 100 mph, it would give a Porsche 911 a hard time. In fact, the only reason the 911 was faster to 60 mph was because it was lighter. The M5’s engine was stronger and more technologically advanced. Remember, the original M88 engine was built for the BMW M1, so the M5’s version was very much motorsport derived.

It also still looks great today. Its sharknose grille, perfect Hofmeister Kink, and classic three-box shape make it the best looking M5 in history, to these eyes. Whoever buys this car is going to have an incredible classic to own for many years to come.