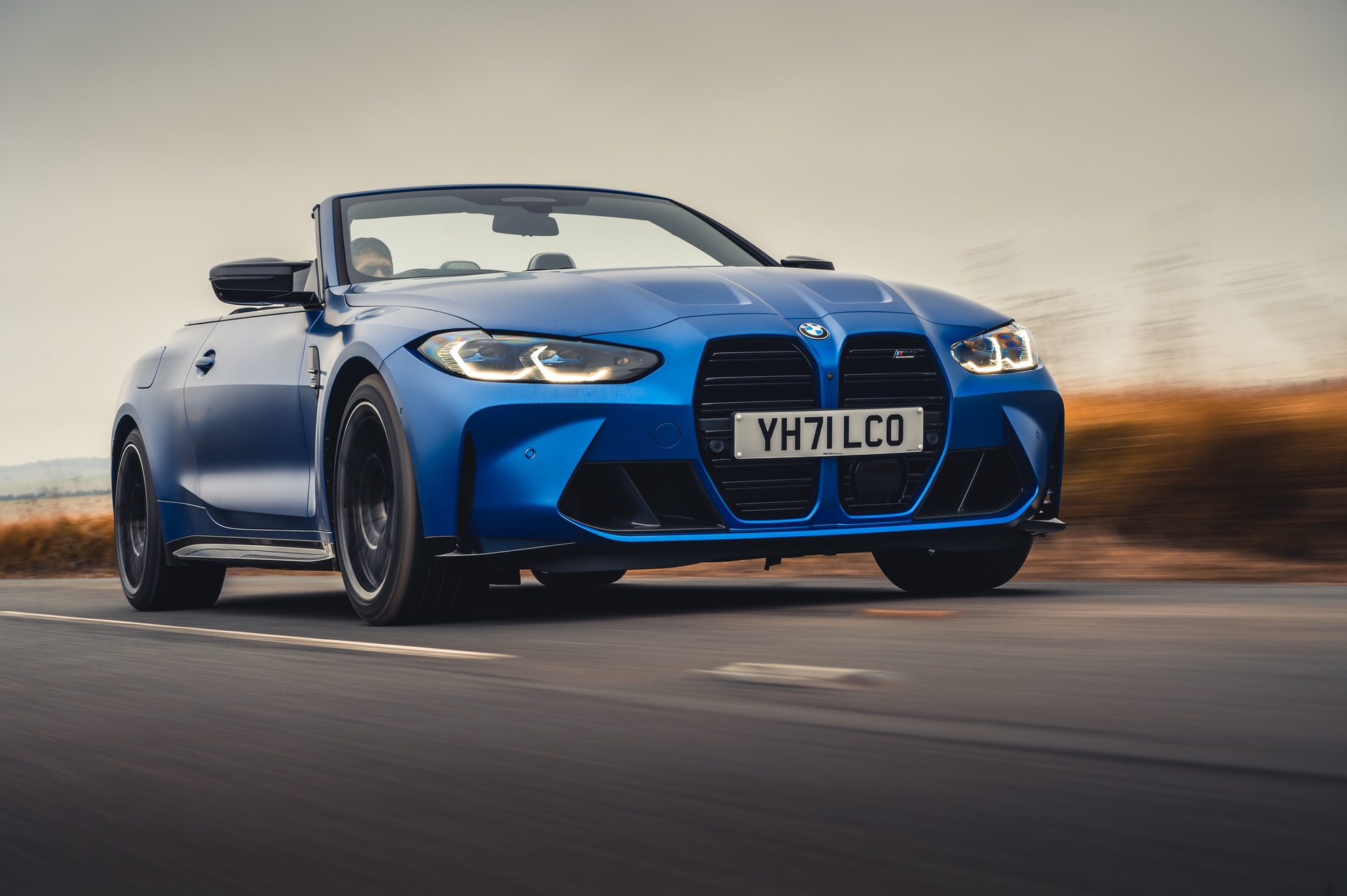 The BMW M3 was never really a Porsche 911 competitor. That’s not to say the M3 wasn’t good enough to hang with the 911 (sometimes it was). However, the two cars were just never in the same price bracket. Throughout most generations, the M3 was a pretty affordable sports car that most middle-class Americans could aspire to own. Now, though, the BMW M3 and M4, in many cases, are just as expensive as a 911. So are they actually good enough to compete at that price point? In this new Auto Express test, we get to see the BMW M4 Convertible take on the 911 Cabriolet.

While you can get a drop-top 911 in a few different configurations, the BMW M4 Convertible only comes in one: Competition xDrive. That means it gets the 503 horsepower, 479-lb-ft version of the twin-turbocharged 3.0-liter I6. It also means it only gets an eight-speed automatic transmission and all-wheel drive. The one Auto Express tested wore a sticker price of £85,870. 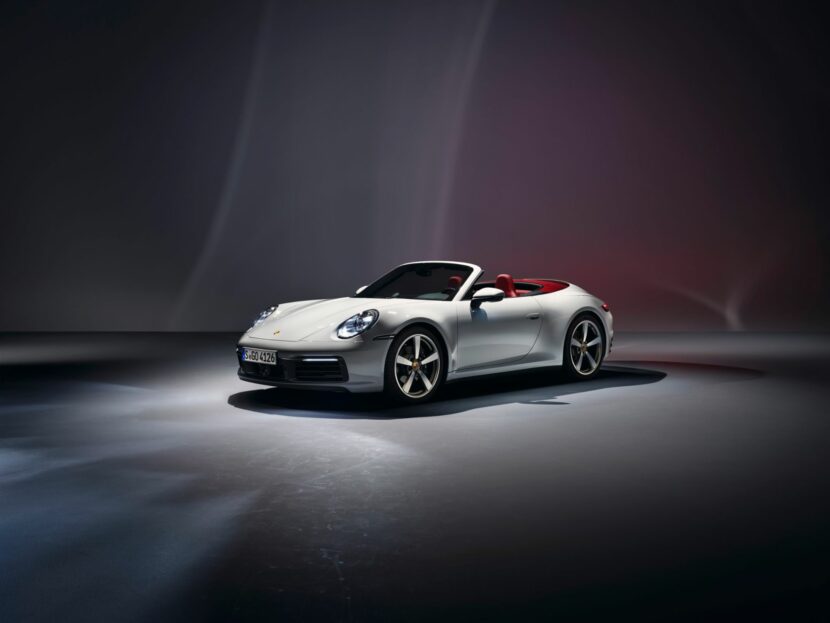 The Porsche 911 Cabriolet in question was a GTS model, which is often considered the best performance value in the 911 lineup. However, it’s still very expensive, coming in at £126,719. For that money, you get Porsche’s own twin-turbo 3.0-liter flat-six, but with 473 horsepower and 420 lb-ft. It’s available with either a manual transmission or a PDK dual-clutch auto but AE tested it with the latter. Adding an enthusiast’s feather in its cap, the 911 GTS Cabrio was rear-wheel drive.

So which was considered better to drive? The BMW M4 Convertible is certainly fun, thanks to its atom-bomb powertrain and all-wheel drive grip. Plus, it’s the more practical of the two, with an actual usable backseat. The Porsche was considered more precise and more fun but it was also compromised in its interior space and it was far more expensive as-tested, while also packing less power. I won’t spoil it for you because it’s a good read but the M4 Convertible better be brilliant if BMW wants to charge Porsche 911 prices for it.