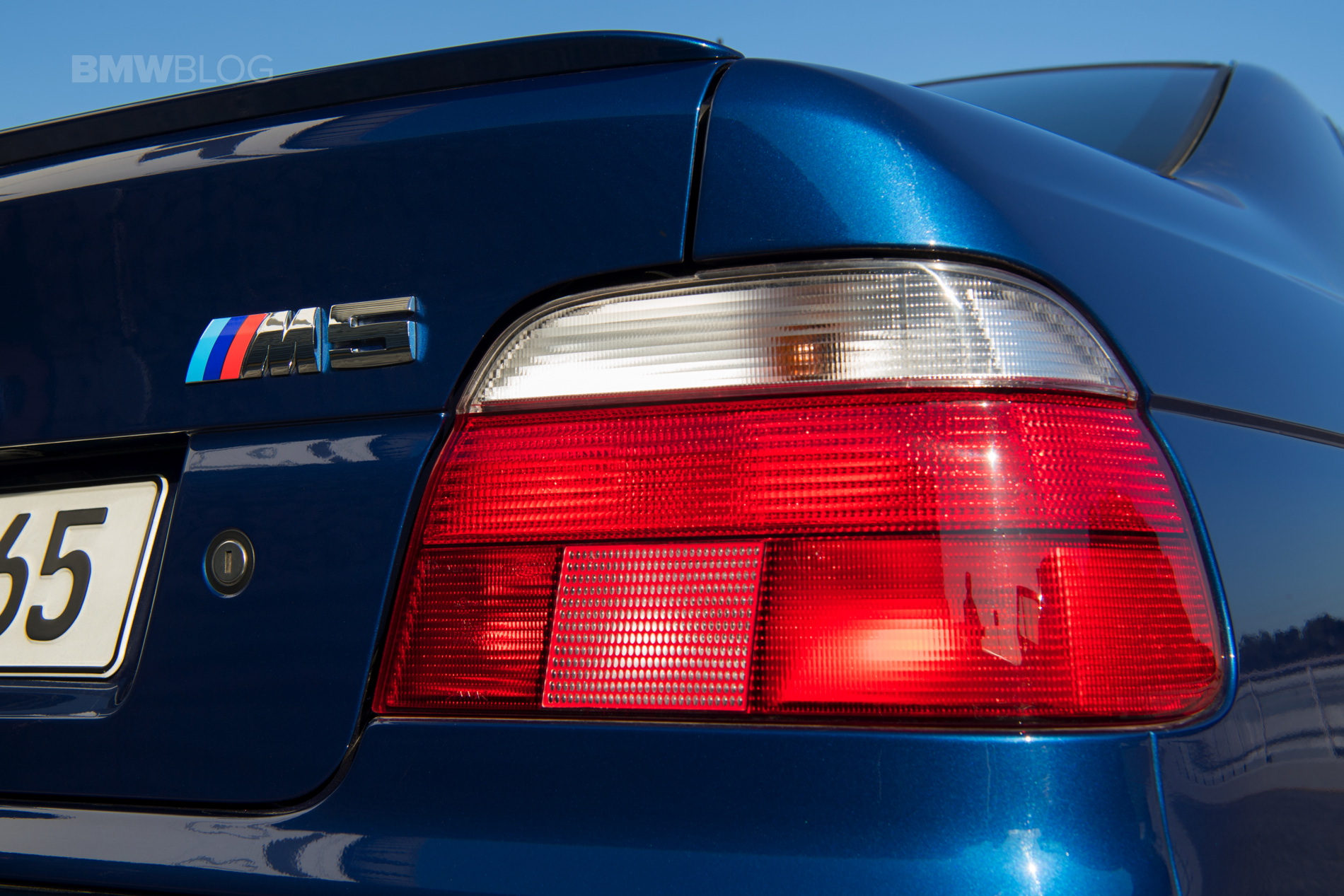 Classic M5 cars are going up in value and, just like the trend recorded by the E30 M3, it looks like the prices are rising rather quickly. That’s probably why, if you’re a collector, you’re probably looking for a mint M5 to buy and keep for a while, to maybe make a little money off it. If that’s the case, this particular 1986 BMW E28 M5 might be just what you are looking for. There are a couple of issues with it though.

The car will go up for auction at a Barons event on July 16, at Sandown Park Race Course close to London. The M5 is in really good shape too, having started its life as a press car back in the 1980s. After its press life was over, the BMW was owned by a BMW Diagnostic Technician, and has a meticulously-maintained history file showing all the BMW OEM parts used both in its maintenance and in the incredibly detailed restoration carried out by the technician owner, for whom this was a real labor of love.

It is one of only two RHD cars to leave the factory with both special individual paint and interior options and is the only one in this blue/black metallic color combination. The interior is equally beautifully configured with BMW Motorsport trimmed door cards, center console and dash in red leather and the roof lining in red suede. As part of its restoration, the interior was stripped, every leather part refurbished and then painstakingly put back together.