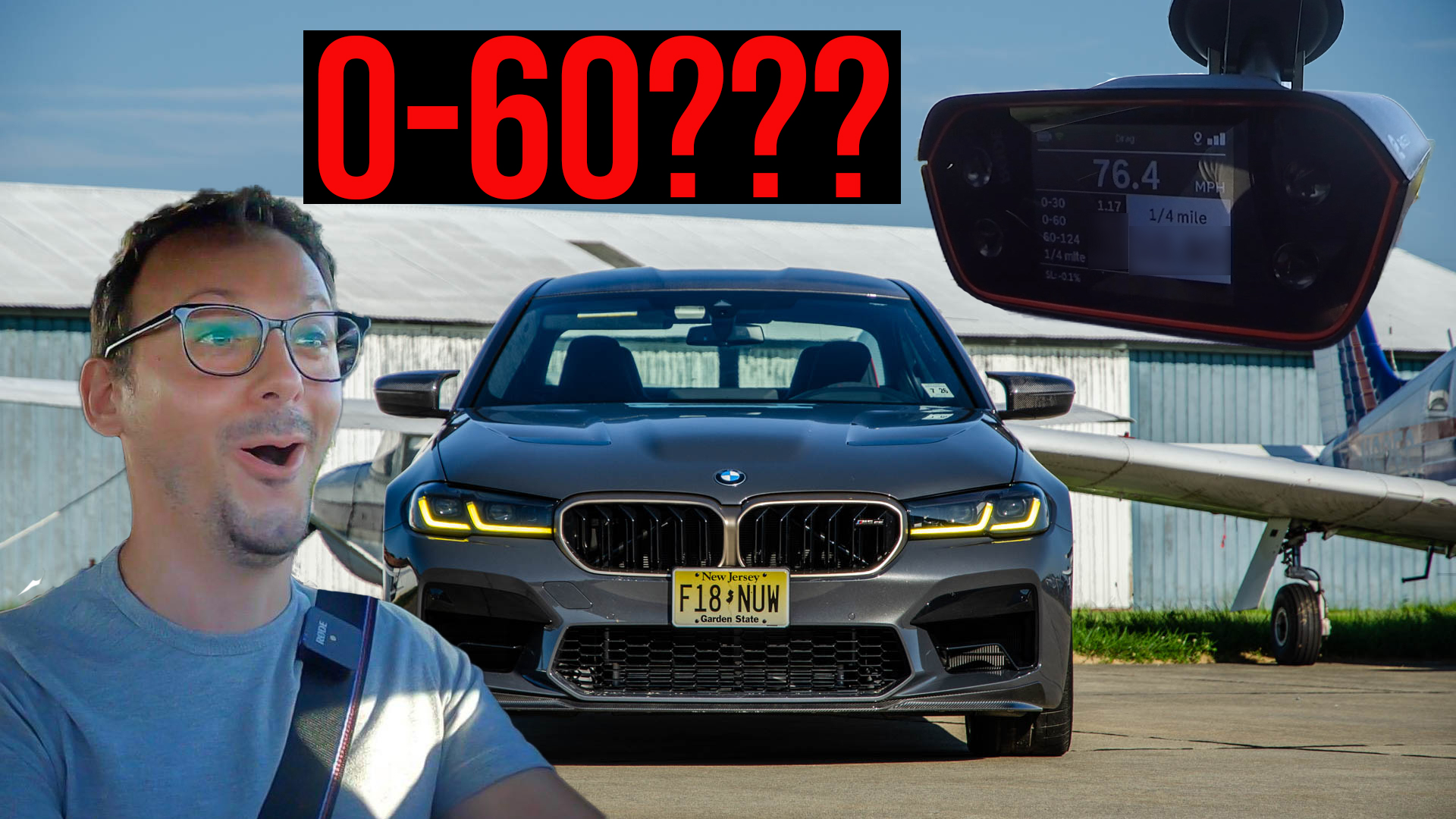 It’s been a long time since I’ve driven a BMW M5 CS but it’s still my favorite performance sedan in the world. During my time with it, I recorded a 2.88-second 0-60 mph time and a 10.89-second quarter-mile time. However, I always knew it had more in it, that it could have gone faster had I been on a perfectly flat, prepped surfaced. I did my runs on an old airfield that was pretty torn up. So I knew that, under the right conditions, it would go faster. Edmunds recently tested the M5 CS and, as it turns out, I was right.

During the 0-60 mph test, Edmunds was able to hit a 2.7-second time with a one-foot rollout. The times I recorded were with a one-foot rollout as well, so Edmunds was able to beat my time by almost two tenths of a second. That might not sound like much but, in a 4,100 lb sedan, 2.7-seconds to 60 mph is flippin’ bananas. That’s Audi R8 V10 Performance territory in a car with four doors, four seats, and a big trunk. 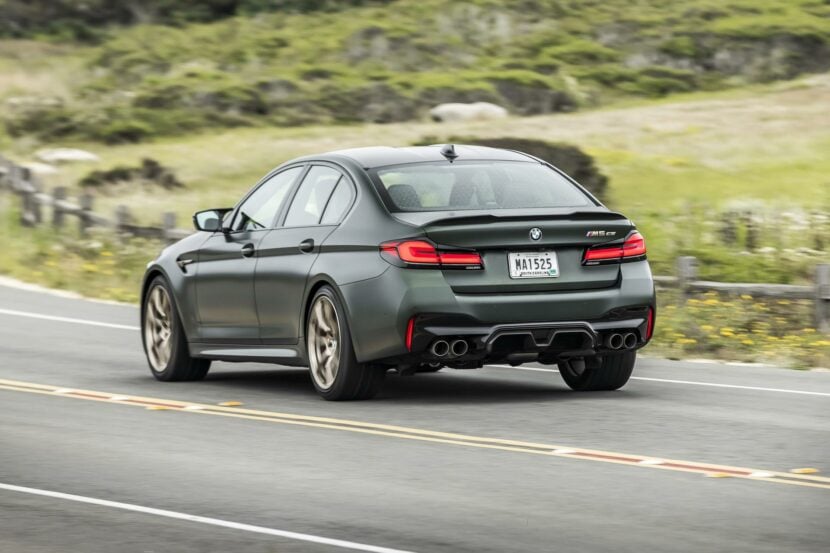 Edmunds also beat my quarter-mile time, doing the sprint in 10.80 seconds, almost a tenth faster than mine. Again, running a sub-11-second quarter-mile in a 4,100 lb gasoline-powered sedan is absurd. Sure, the Tesla Model S Plaid is faster but that has over 1,000 horsepower. Same with the Lucid Air Sapphire, which just became the fastest sedan in the world, as it has more than double the M5 CS’ power. For what it is, the M5 CS is deeply impressive.

The best part about the M5 CS is that it isn’t a one-trick pony, like the Tesla. Not only is it also a blast to drive—it’s seriously the best sedan I’ve ever driven—its brakes are excellent, its ride/handling balance is superb, and it can hang with supercars on track. There’s nothing the M5 CS does even just okay. It’s great at everything and it’s one of the truly last great performance sedans in history.