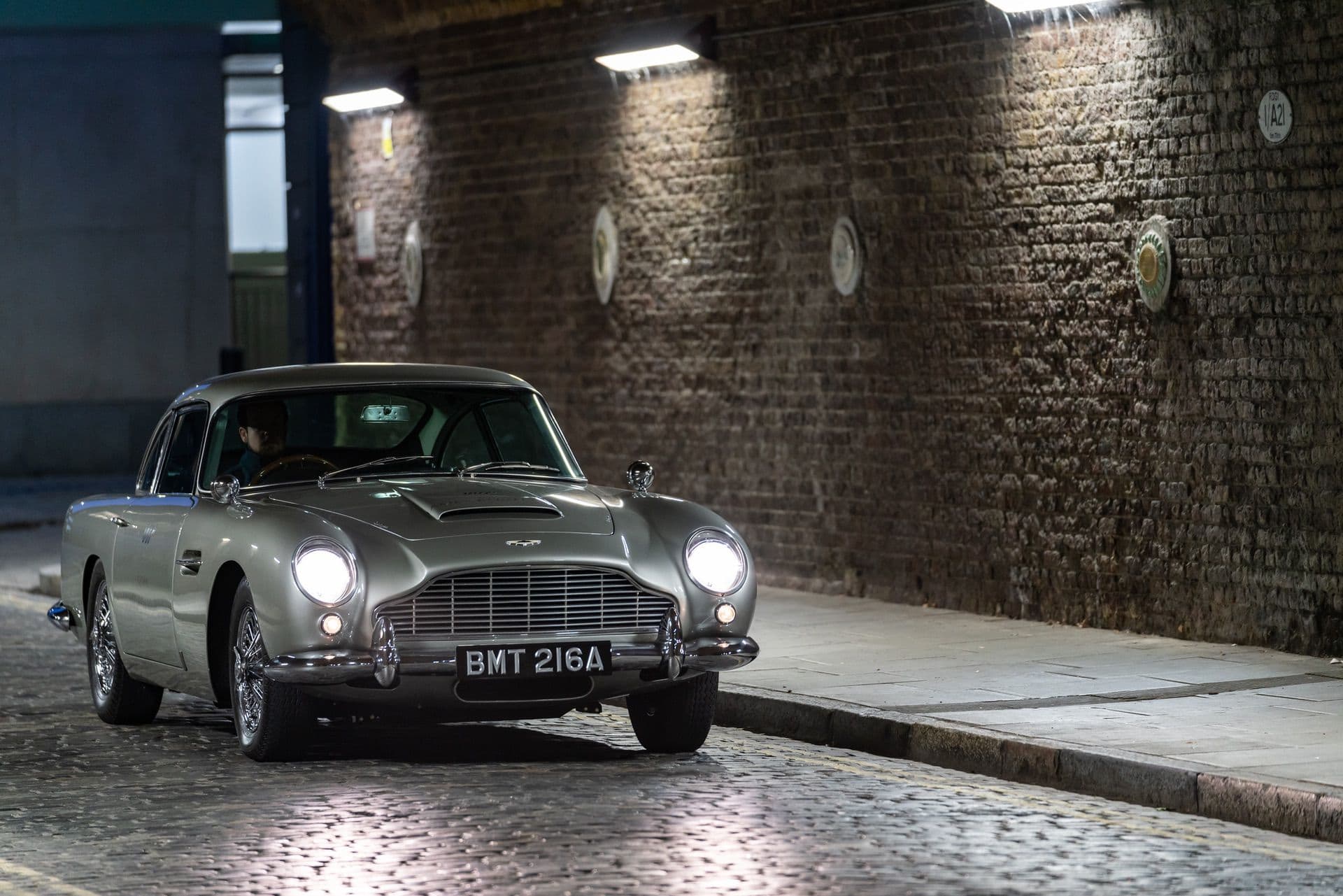 The S54 engine was made famous by the E46 M3, but BMW also used it in the Z3 M Roadster and the M Coupe, along with the Z4 M Roadster and Coupe. Less known is the fact this inline-six mill powered the Wiesmann MF 3 Roadster, and even fewer will know it was used in an Aston Martin, too. Well, not an actual car manufactured in Gaydon as this DB5 is a replica built as a stunt car for No Time to Die, the 25th movie in the James Bond franchise.

If you’re interested in the prospects of owning one of the most beautiful cars ever made combined with an iconic engine, auction house Christie’s has just the thing. Sixty Years of James Bond, a two-part charity sale to mark six decades since the original movie Casino Royale from 1953, will have the DB5 replica up for grabs. It’s going to be the only stunt car to be released for sale. It’ll be auctioned on September 28 in London, and it’s estimated to fetch anywhere between £1.5 to £2 million or $1.8 to $2.4 million at current exchange rates.

If your bank account can handle it, Aston Martin will fully redirect the proceeds from the sale to benefit The Prince’s Trust and The Prince of Wales’s Charitable Fund. And yes, it has a 3.2-liter straight-six from the M3 E46. It’s unclear whether it has been tuned differently, but the naturally aspirated engine made 343 horsepower and 365 Newton-meters (269 pound-feet) of torque in the iconic sports coupe sold during the first half of the 2000s.

Equipped with a six-speed manual gearbox, the DB5 replica from No Time To Die is obviously going to be sold as a non-runner. You won’t be able to register it for public roads either, but it is one of the few stunt cars from the movie to have the gadgets and the faux side panel damage. Speaking of the body, all panels are made from carbon fiber while the dashboard was created using 3D printing. It has a genuine DB5 steering wheel and an instrument cluster that remains faithful to the original.