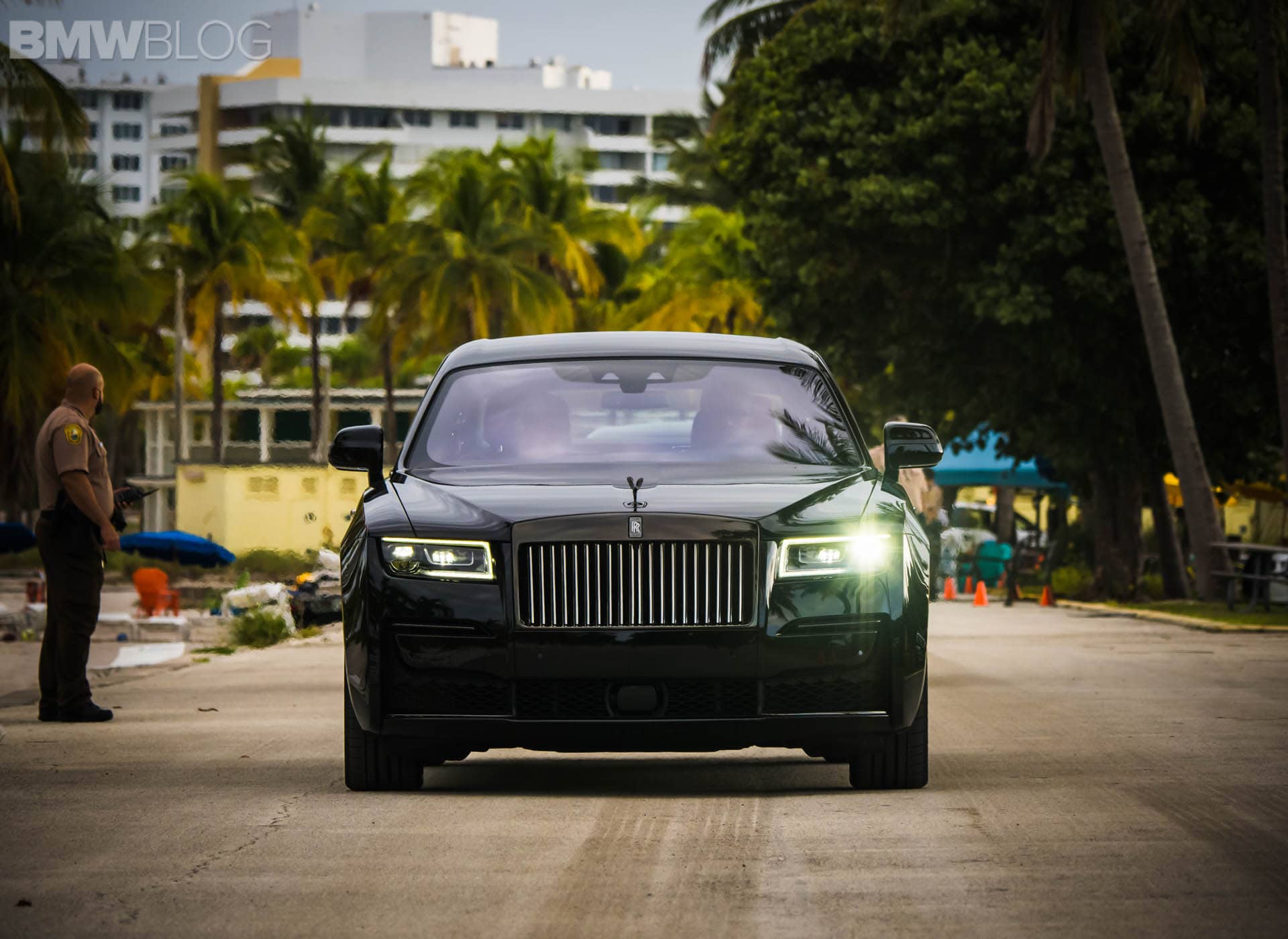 Rolls-Royce has a long history of interesting black cars. Despite its new Black Badge lineup, which debuted in 2016, black has always been a big part of the brand’s history. So in this new video from Top Gear, Rowan Horncastle drives the blackest-spec factory Rolls-Royce ever.

The Roller in question is a Rolls-Royce Ghost Black Badge in a black paint so thick it weighs 40 kilos. Being a Black Badge model, its Spirit of Ecstasy is black, its trim is black, its grille is black, and even its wheels are mostly black. Everything is black. Inside, it has black leather, black carbon fiber trim, and even black champagne flutes. There really isn’t any other color used in the car. There’s a touch of red in the digital speedometer but that’s about it. 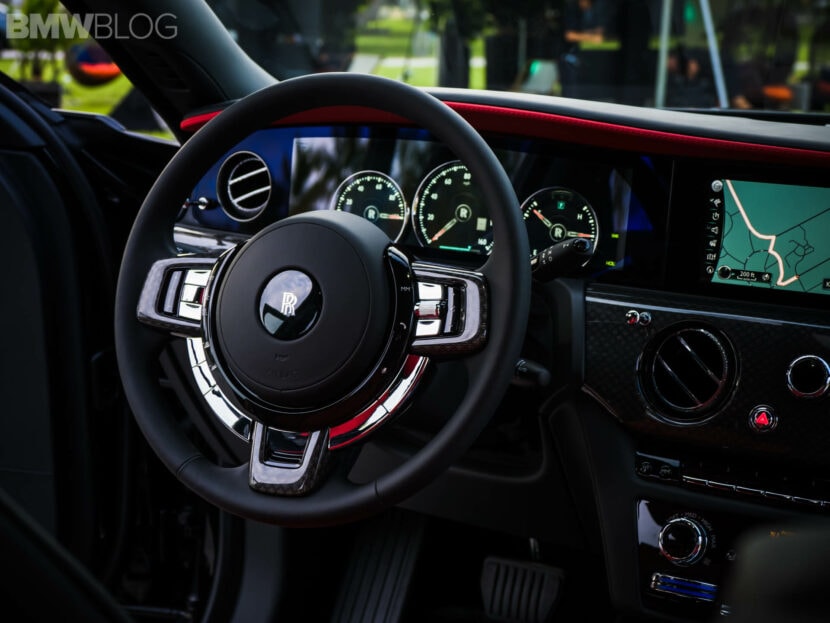 So Horncastle decided to take the blackest Rolls to a few different interesting places, where black is celebrated. For instance, he takes it to get some champagne that’s sat in a black bottle, away from sunlight for its entire existence. In fact, it was even left at the bottom of the ocean, because rich people are absurd. Then, he took the car to the factory where vantablack paint is made. Vantablack is the blackest shade on the planet and it actually absorbs and eliminates light in a complex, highly scientific way. The factory you see in the video was the one that painted the vantablack BMW X6 a while back.

Personally, all black everything isn’t my style. However, there’s something deliciously cool about an all black Rolls-Royce Ghost. It’s luxurious but also stylish. Sophisticated but also brutish. It looks like something an assassin from John Wick would drive. Would I spec that myself? No way. However, I do like the look of it and I’d kind of like to ride around in one.