Here Is Every Button In The BMW 5 Series – Video

Home » Here Is Every Button In The BMW 5 Series – Video

When you think about it, the current G30 5 Series represents the old guard since it has yet to transition to the Operating System 8. That means it still has a traditional center console with shortcuts for the climate control settings. Consequently, the 540i xDrive featured in the video represents a model from BMW’s lineup with one of the most traditional buttons and switches. 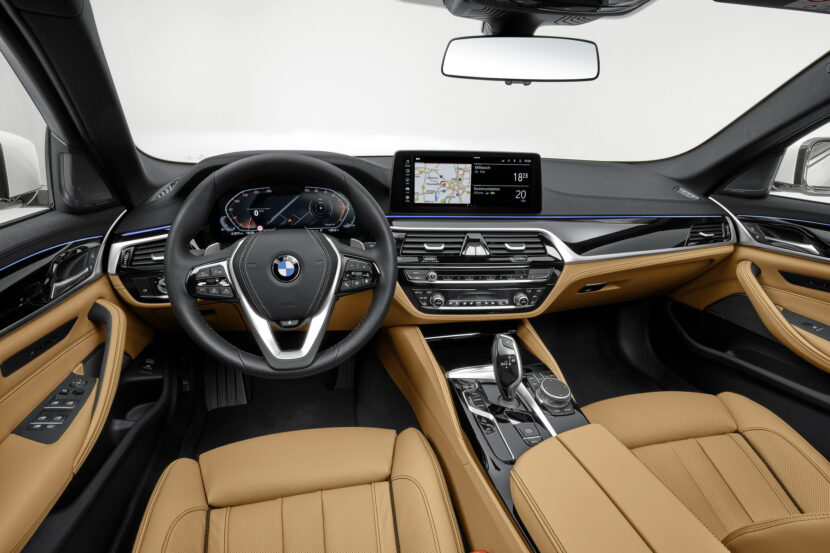 Don’t go into thinking the next-generation G60 5 Series arriving next year will do away with most conventional controls. With cars being this advanced by packing loads of features, an automaker can’t just integrate all functions into the big screen. Take for example the new 7 Series G70, which although has a simplified dashboard, still has a significant amount of hotkeys without having to navigate through the touchscreen.

Traditionalists such as I will always prefer having physical buttons for the most often used functions. We would argue the 5 Series’ dashboard and center console don’t look cluttered with this “old” layout, which spy shots have shown is on its way out as the next-gen model will adopt the latest iDrive from the 3 Series and 7 Series.

Even though the G30 has been around since late 2016, we were still taken by surprise to hear there are over 100 buttons throughout the cabin. Needless to say, the number depends on the car’s level of equipment. Our in-depth video goes through each and every button and explains what it does. Modern cars tend to be overwhelming given the sheer amount of features available, but everything is logically laid out in this 540i and it shouldn’t take an owner too long to familiarize themselves with all the functions.