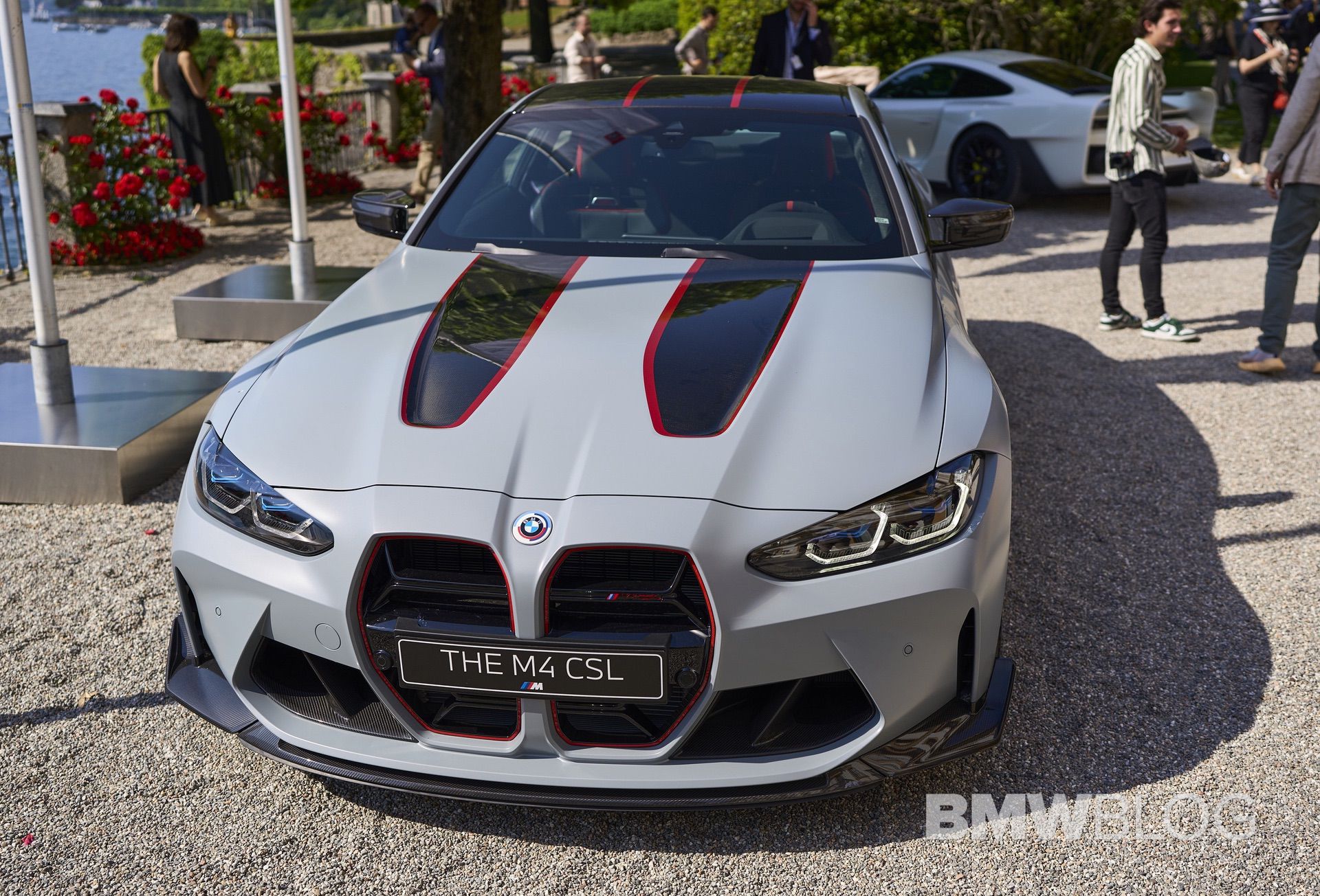 The highly limited, and already sold out, BMW M4 CSL begins its production cycle this week. The top M4 model is manufactured by the BMW Plant Munich which also handles the regular production of the M3 and M4. Limited to only 1,000 cars worldwide, it’s going to be even more exclusive than its predecessor as the M3 E46 CSL was assembled in 1,383 examples. The extra performance over the M4 Competition and the fact it’ll have a short production run contribute to an asking price of $139,900 (plus $995 destination) in the United States where not all dealers have the car for sale. Only around 300 units are reserved for the U.S. market. In Canada, where only 41 units will be offered, the hardcore sports car retails for 166,500 CAD. 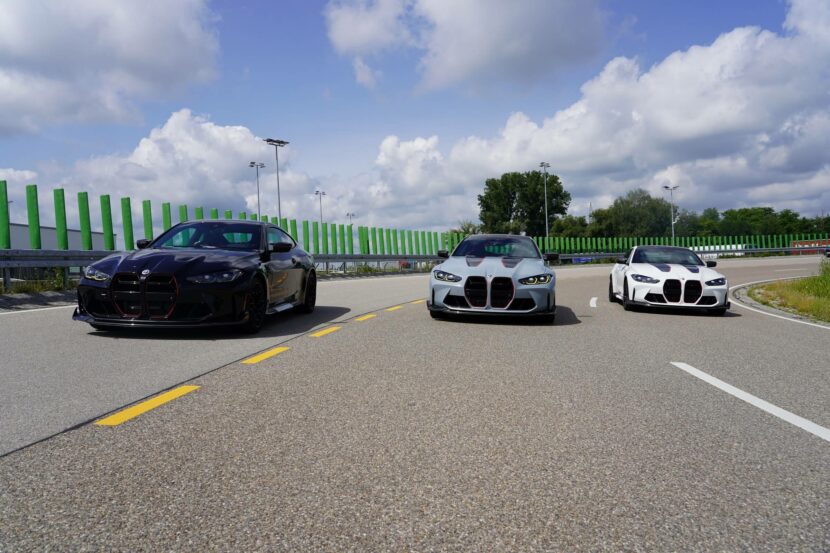 There will be two standard colors and two exclusive colors for the M4 CSL: Alpine White and Black Sapphire Metallic are standard, while Frozen Brooklyn Gray is optional. But most importantly, BMW M gave the M4 a diet for CSL-duty. Lightweight carbon fiber bucket seats shaved 24 kg off the Competition’s curb weight. Another 21 kg was saved by deleting the rear seats and rear seatbelt assemblies. Extra-lightweight carbon ceramic brakes, lighter wheels, new springs, and new struts, all combined to reduce weight by another 21 kg.

BMW dropped another 15 kg by ditching much of the M4 CSL’s soundproofing and switching some of it over to a lighter-weight version. Carbon fiber exterior bits reduced weight by 11 kg, with another four kg being lost by switching to  titanium exhaust silencers. Lastly, another four kg was saved by using lighter weight bits throughout the car, such as the carbon fiber hood, different kidney grilles, rear lights, floor mats, and automatic climate control.

For those of you keeping score, that’s a smooth 100 kg weight reduction, dropping the M4 CSL’s curbweight to 1,625 kg. That’s no featherweight but it’s still significantly lighter than the standard M4 Competition, while also packing more power. 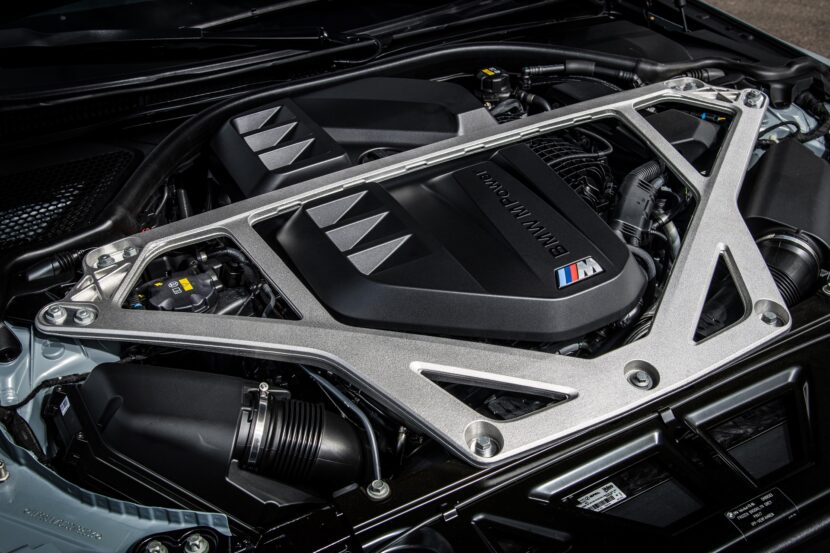 Speaking power, the M4 CSL’s version of the S58 engine–a 3.0 liter twin-turbo inline-six–makes 550 PS (543 horsepower) and 479 lb-ft of torque. That’s up 47 horses from the M4 Competition but has the same torque. There was a need for only a simple software tune and an increase in boost pressure to get the desired 550 horsepower, as the S58 is already a pretty advanced engine by itself.

There are some cool new features of the engine, though, such as are significantly stiffer engine mounts, with spring rates up from the M4 Competition’s 580 N/mm on the left side and 900 N/mm on the right side to 1,000 N/mm on both sides. It also gets a lighter-weight oil sump and an indirect intercooler with electric coolant pump.