How Much Is The BMW M4 CSL? 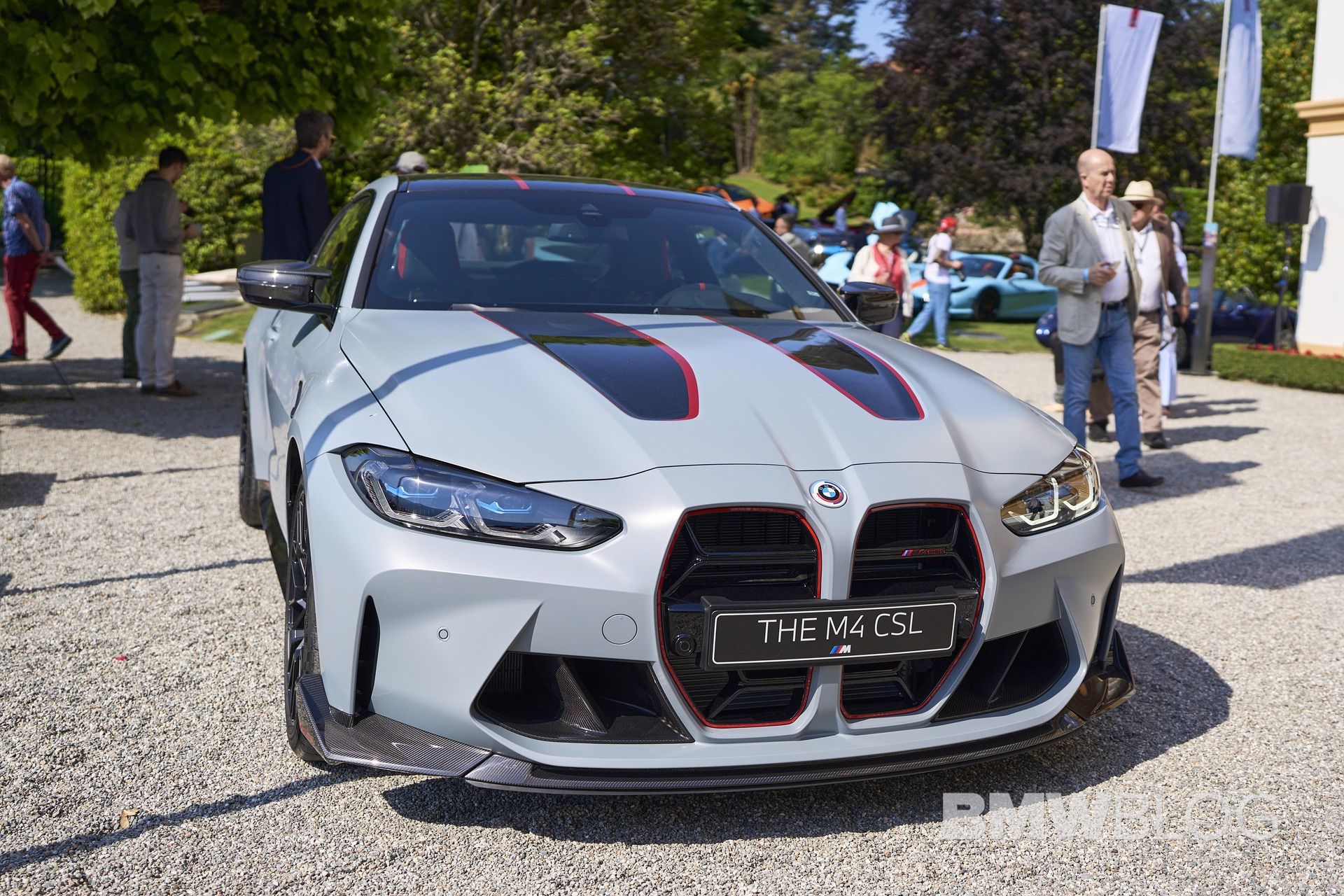 After an excruciatingly long wait, the BMW M4 CSL is finally here. Limited to only 1,000 cars worldwide, it’s going to be even more exclusive than its predecessor as the M3 E46 CSL was assembled in 1,383 examples. The extra performance over the M4 Competition and the fact it’ll have a short production run contribute to an asking price of $139,900 (plus $995 destination) in the United States where not all dealers have the car for sale.

But what about other countries? In this article, we’ll be doing a pricing roundup to find out how much the M4 CSL costs in different parts of the world. Naturally, our first virtual stop is at home in Germany where BMW is asking €165,200 before options, because yes, there are quite a few extras available for the Competition Sport Lightweight.

In Canada, where only 41 units will be offered, the hardcore sports car retails for 166,500 CAD. Heading back to Europe, BMW Switzerland is asking 214,900 CHF for its top-tier 4 Series Coupe model. Math starts at £128,225 in the UK for what is currently the company’s fastest production car to lap the Nürburgring. 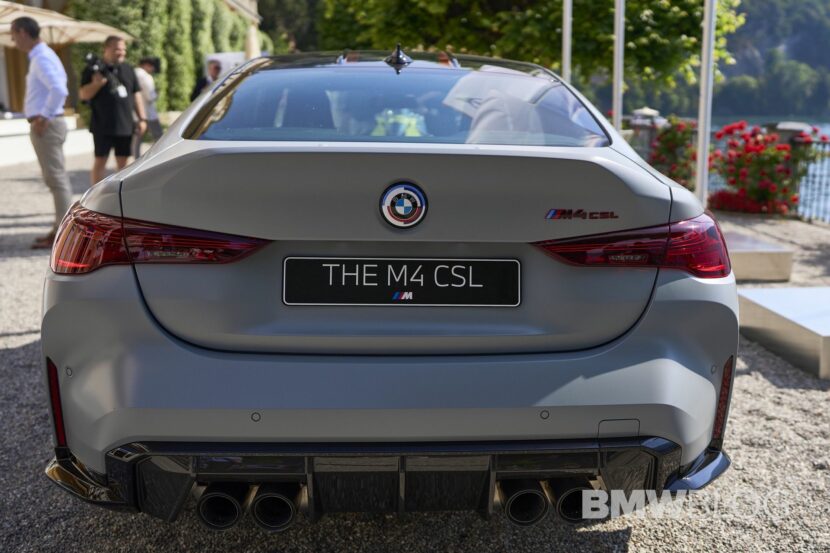 One of the worst places on earth to buy the M4 CSL is The Netherlands where the two-seat machine retails for an eye-watering €215,243. It’s not exactly cheap in Belgium either since the third-ever car of its kind still carries a prohibitive price tag of €172,800. Interested in getting the car in Italy? That will set you back a cool €188,000 before ticking any boxes on the options list. As for France, BMW’s local division wants €178,000.

As you can see, pricing greatly varies from country to country, depending on the amount of value added tax and local taxes for cars with large-displacement engines generating high emissions. As usual, the United States seems to be the best place to buy a performance car, mainly because there’s no VAT there.