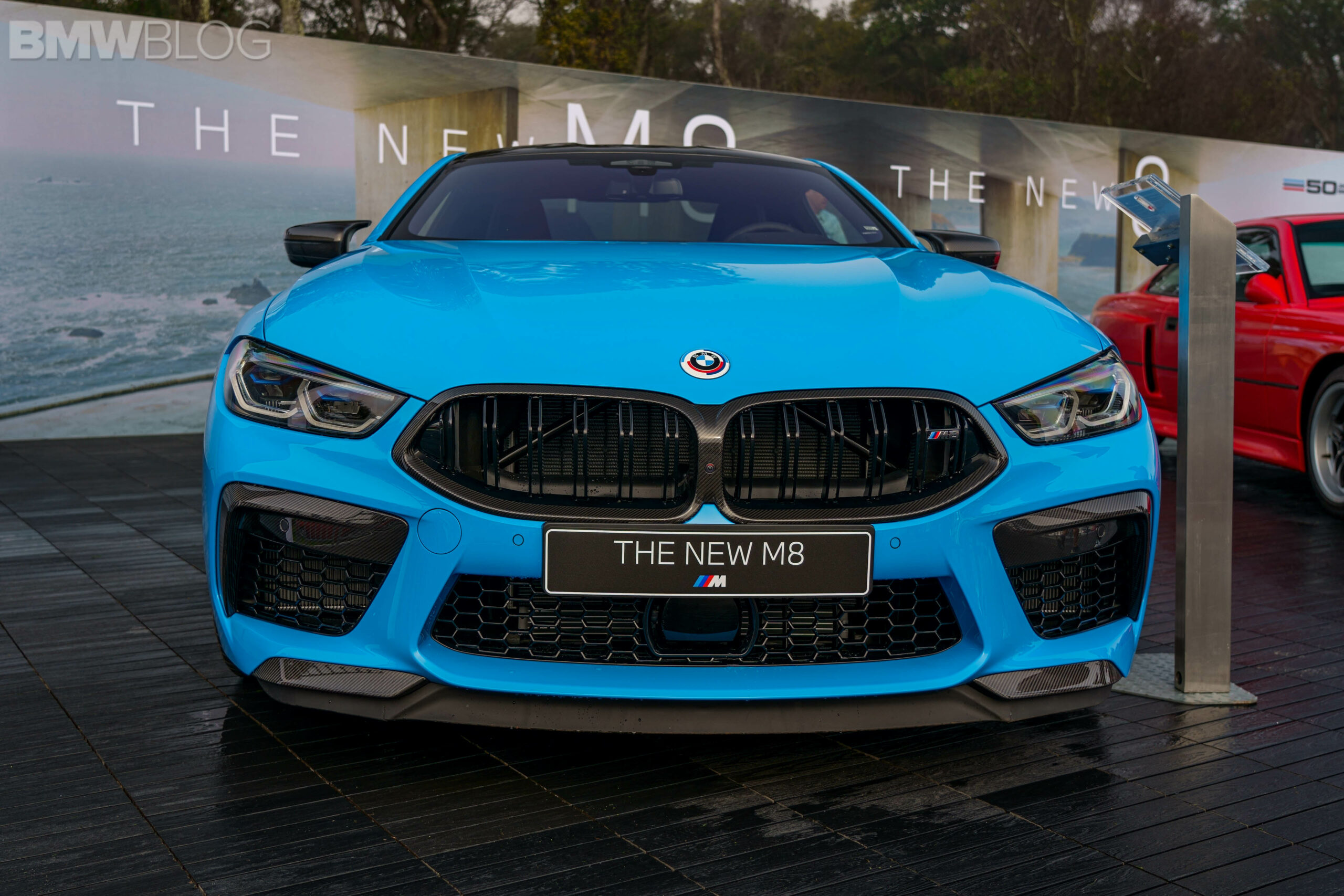 The BMW M8 Coupe is always trying to be many things to many different people. Currently occupying the tertiary level of the M food chain, it must be fast. So, they gave it 617 horsepower and 553 pound-feet of torque. It needs to be technically advanced, as well, and comfortable, because it’s marketed as a luxury coupe. Which, it does a fairly good job of doing – considering that it must also conquer race tracks on the weekends. Finally, it must look every dime of its roughly $135,000 – as some percentage of its target demographic will not buy it if it doesn’t. Again, the M8 Coupe manages a pass here.

And in the search of attempting to do it all, many critics have canned the M8 Coupe. Some have suggested that it has spread itself too thin. That being the better part of two tons has made it unusable. I don’t know if they’re wrong – but I am quite certain the BMW M8 is very underappreciated.

The 8 Series – a Familiar Friend 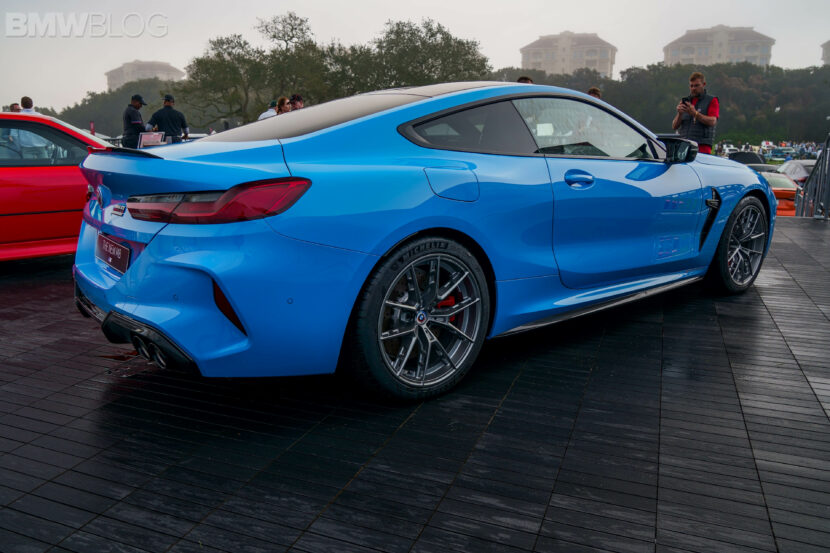 The newest 8 Series picks up right where it left off in the 1990s – grand touring greatness. While an E31 M8 prototype does exist in the bowels of BMW’s prototype purgatory, it was never mass produced – despite featuring a 640-horsepower version of the famed S70 engine. So instead, the E31 peaked with the limited run 850Csi: an eye-wateringly rare, manual-only Autobahn eating masterpiece. It also features an engine closer to being the McLaren F1’s V12 than not.

Like the modern day M8 Coupe, the 850Csi also featured up-to-the-minute tech. A unique and precedent-setting CAN bus network, dual ECUs, and a bespoke wiring system by Bosch are just some of the huge steps BMW needed to take in order to make the 850Csi, well, work.  European versions even received rear-wheel steering, which is still headline-worthy news today.

Today’s M8 Coupe falls right in line with the ethos of the 850Csi. A Hemmings article aptly dubs the 850Csi a “quiet legend” – and that describes the new M8, too. Though it has dropped four cylinders, it’s added two turbos, and it’s making 150% of the original’s horsepower. There’s no manual option but take the addition of AWD and call it even. The 850Csi is the most athletic iteration of an otherwise purpose-built grand tourer. And so is the M8 Coupe. 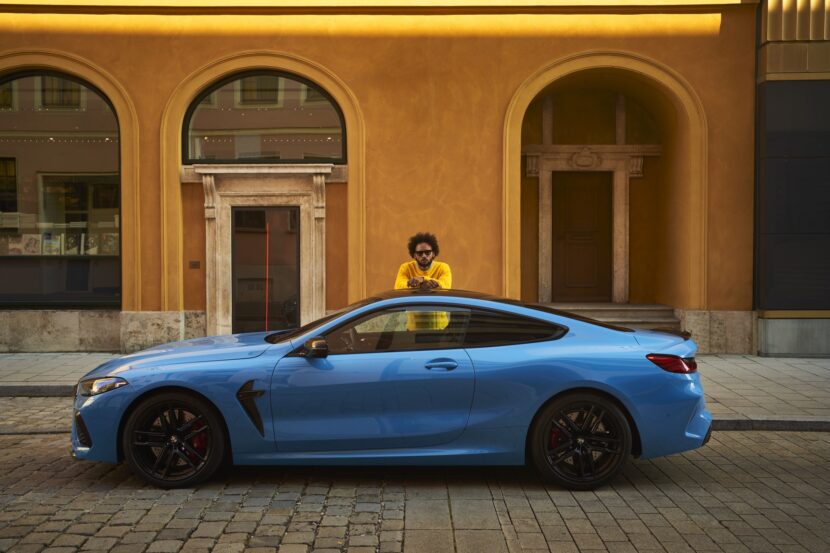 Upon debut of the M8 Coupe, many BMW enthusiasts were a bit disappointed with its design. Some were certain that BMW had gotten confused and misplaced their M8 prototype, and instead situated a 2018 Ford Mustang where the new coupe was supposed to be. They may not have been entirely wrong. But you’ve got to admit: the M8 coupe retains quite a bit of old-school cool. Consider, for a minute, the 2023 X7, or the G80 M3. Particularly in the company of some newer BMWs, the M8 is a masterwork in classic BMW design. 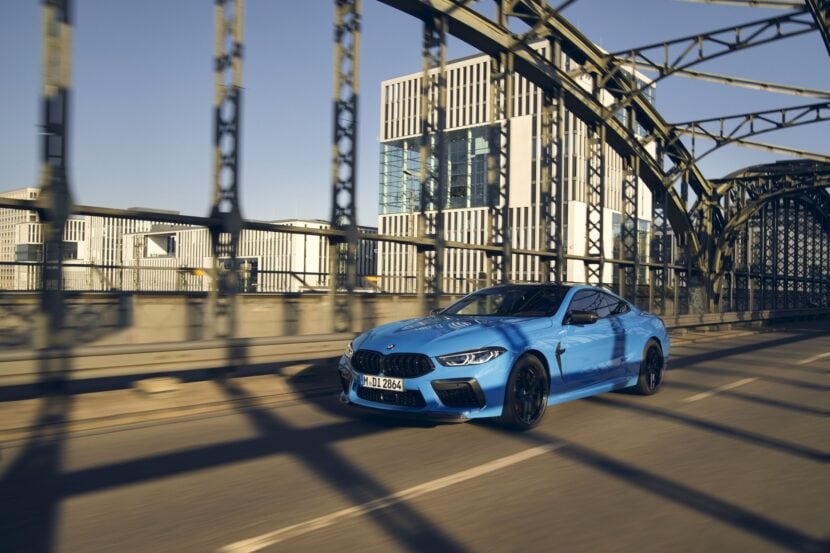 And while there isn’t necessarily anything wrong with how the newer cars look, they’re all extremely modern. The M8’s exterior is anything but ‘modern’ – it’s really quite dated by its grill alone. There’s even a ghost of the old Hofmeister kink still there. Drawing on some of the best of BMW’s design makes the M8 is a very attractive chunk of metal. Not quite beautiful, but severely classy – almost to a fault – following in the equally understated F90 M5’s footsteps.

It’s refreshing to see understated looks. Especially in a world of tacky non-functioning vents and SUVs on 23-inch wheels. And at this level of performance, there’s no guarantee we’ll see anything like it again. We’ve already seen some spy shots of what BMW has in store for us in the future – nothing promises to age as gracefully as the M8 Coupe. 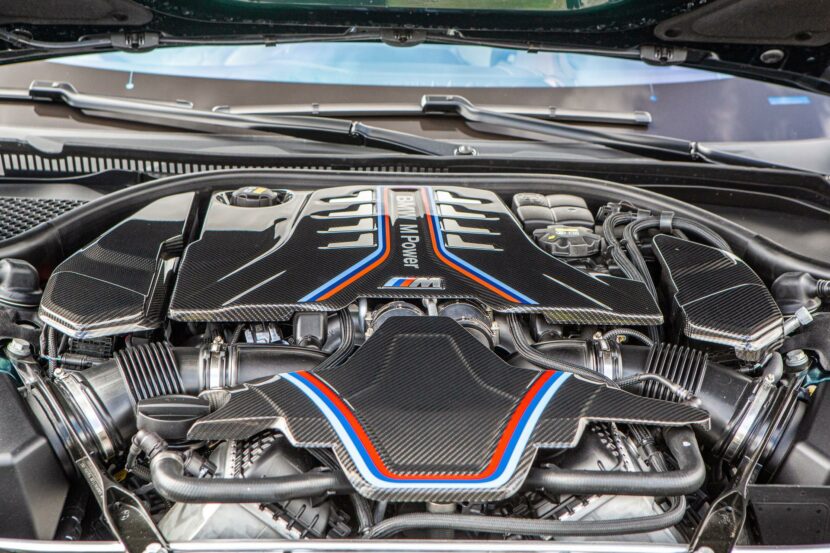 One thing that makes the M8 coupe so astoundingly special today is under the hood. There’s a reason the S63 (and newer S68) only ever finds itself paired to AWD platforms these days. Peak torque starts at 1800 rpm and doesn’t drop off until 5860 rpm. That makes it certifiably silly fast. Car and Driver’s last instrumented test clocked it at a mid-10 second quarter mile time. Equally impressive is the EV-level of acceleration from 0-60: just 2.5 seconds.

I suppose it’s possible you’ve been paying attention. But in case you haven’t, the V8’s days are dwindling. Nearly every automaker has now begun to pursue downsizing, or at the very least, hybridization, for V8 platforms. That includes BMW – the next-gen M5 and bespoke XM’s powertrain is touted all over the internet as a hybrid blend. Logic then dictates that the next M8 will be, too – if there is one. It’s a cliché; sure, but it’s also the sad truth. They make them like this – for now – but won’t for much longer.

The Future of the M8 Coupe 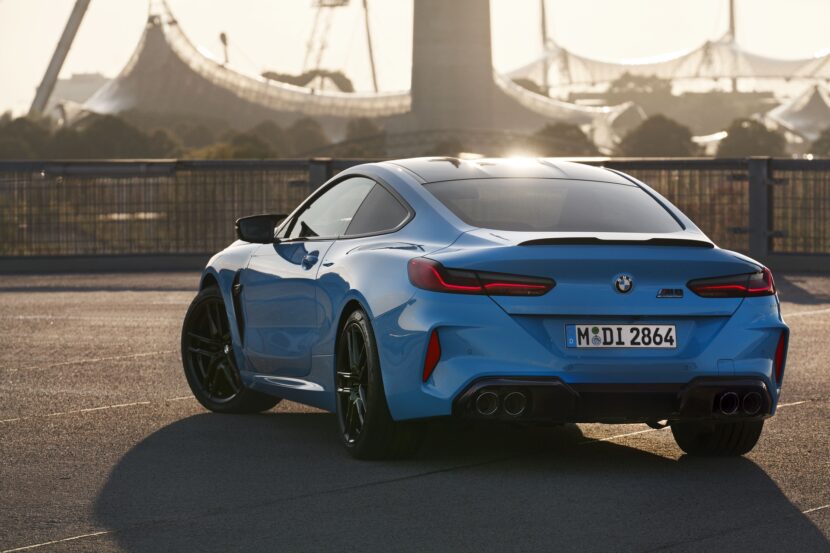 The M8 Coupe is quickly becoming very hard to find. Though just receiving a refresh, production is slower than sales – $135,000 coupes aren’t exactly the hot market today. As BMW continues to drift away from that ultra-premium market and instead focus on vehicles like the XM and electrified options, the M8’s future grows more uncertain by the minute. The S63 engine is already making its exit bows, to be replaced by the S68. And worryingly, the M8 has not been confirmed to be updated with it. After its brief discontinuation for the 2021 model year, the end may be closer than we realize.

The M8 is underappreciated – probably in all guises. But the BMW M8 Coupe, specifically, oozes personality and confidence. And it does the best job of honoring that coveted classic – the 850Csi.