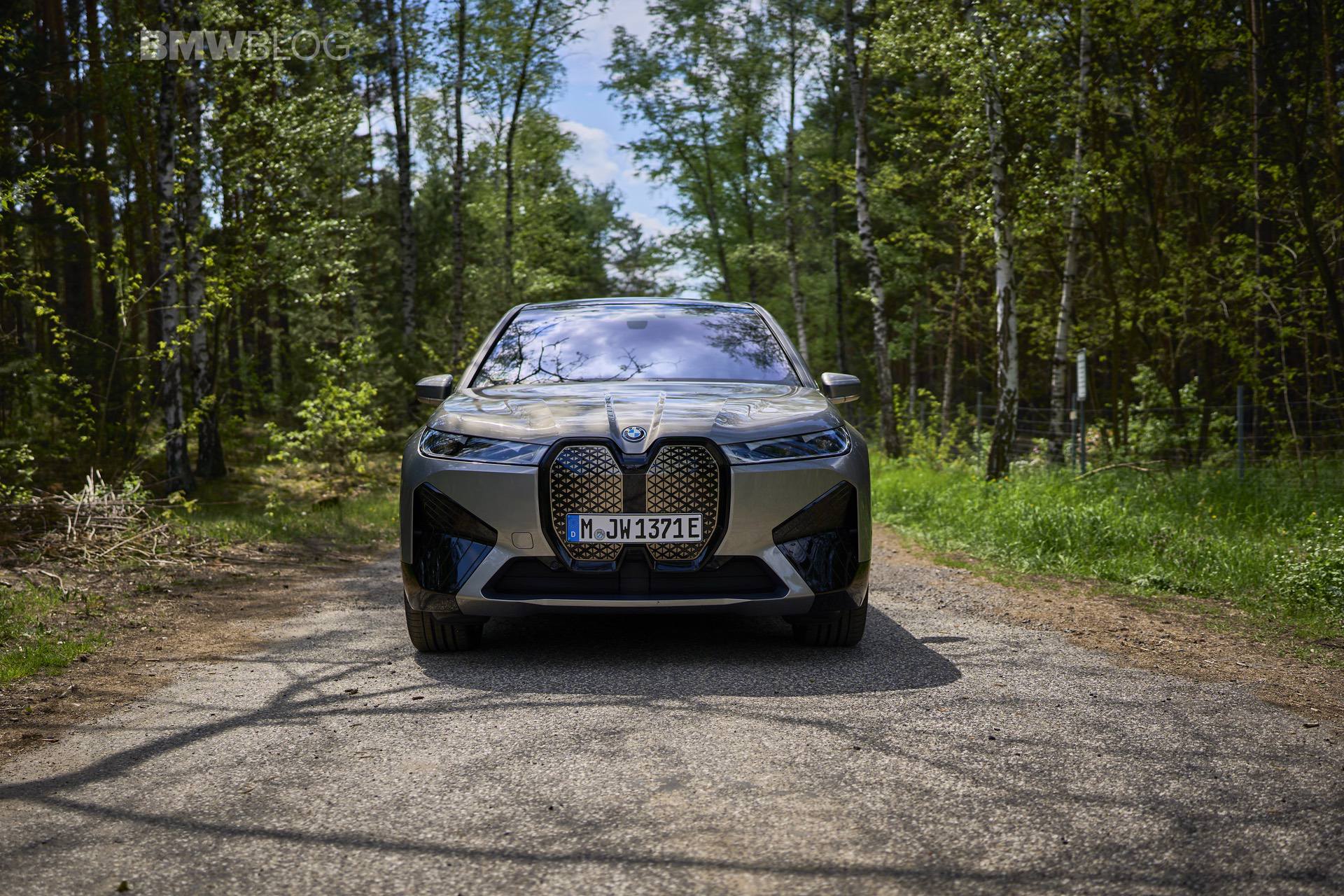 The BMW iX and i4 are barely on the road here in America, as sales have only just begun. And yet, there’s already a recall for both models. Thankfully, the recall isn’t for anything serious, and is more of a regulatory thing. The recall is for a software glitch that occurs on BMW iX and i4 models when the cars are put into valet mode. While in valet mode, the cars won’t display certain vehicle information in the driver’s display, information that must be available, per regulations.

Due to that odd software issue, 6,930 vehicles (3,166 iXs and 3,764 i4s) are being recalled and brought into dealerships for a free software update. Both the BMW iX and i4 use the brand’s newest iDrive 8 system and they’re currently the only cars on sale to use them (and will be until the new 7 Series, i7, and X7 LCI debut). During my test with the iX, I noticed a couple of software glitches myself but it’s possible my test car was using an older iDrive 8 build. 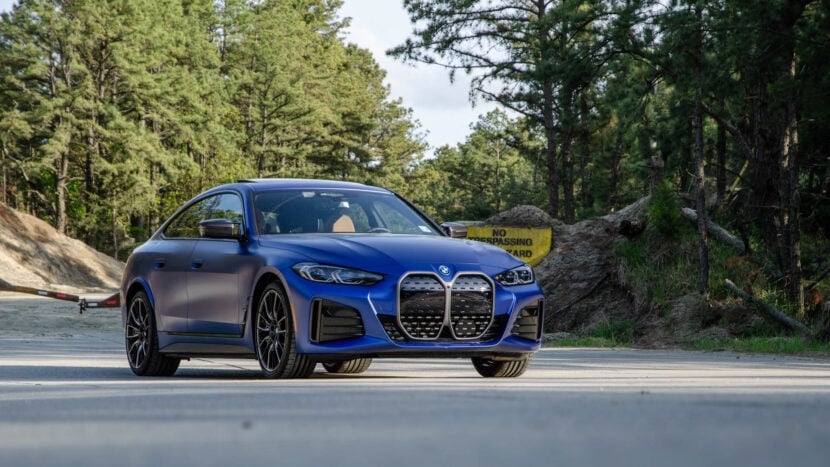 Both cars are incredibly important to the brand. They’re both the first of their kind for BMW: the iX is the brand’s first full-size electric SUV and the i4 is its first electric sports sedan. So you don’t want to see recalls issued so soon after their release. Thankfully, they’re pretty harmless recalls and should be fixed pretty easily, without anyone getting hurt.

The BMW iX is a monster of an SUV, especially in its xDrive50-spec. With dual motors, making 516 horsepower, it’s far quicker than people might expect. And the i4 M50 is a fine car overall but damn it’s fast, thanks to its 536 horsepower from dual motors. Both cars are good to drive but I think the iX is more impressive, considering what it is. Hopefully these are the last of the recalls, so customers can enjoy their all-electric Bimmers.