VIDEO: The BMW iX xDrive50 is Surprisingly Agile on Track 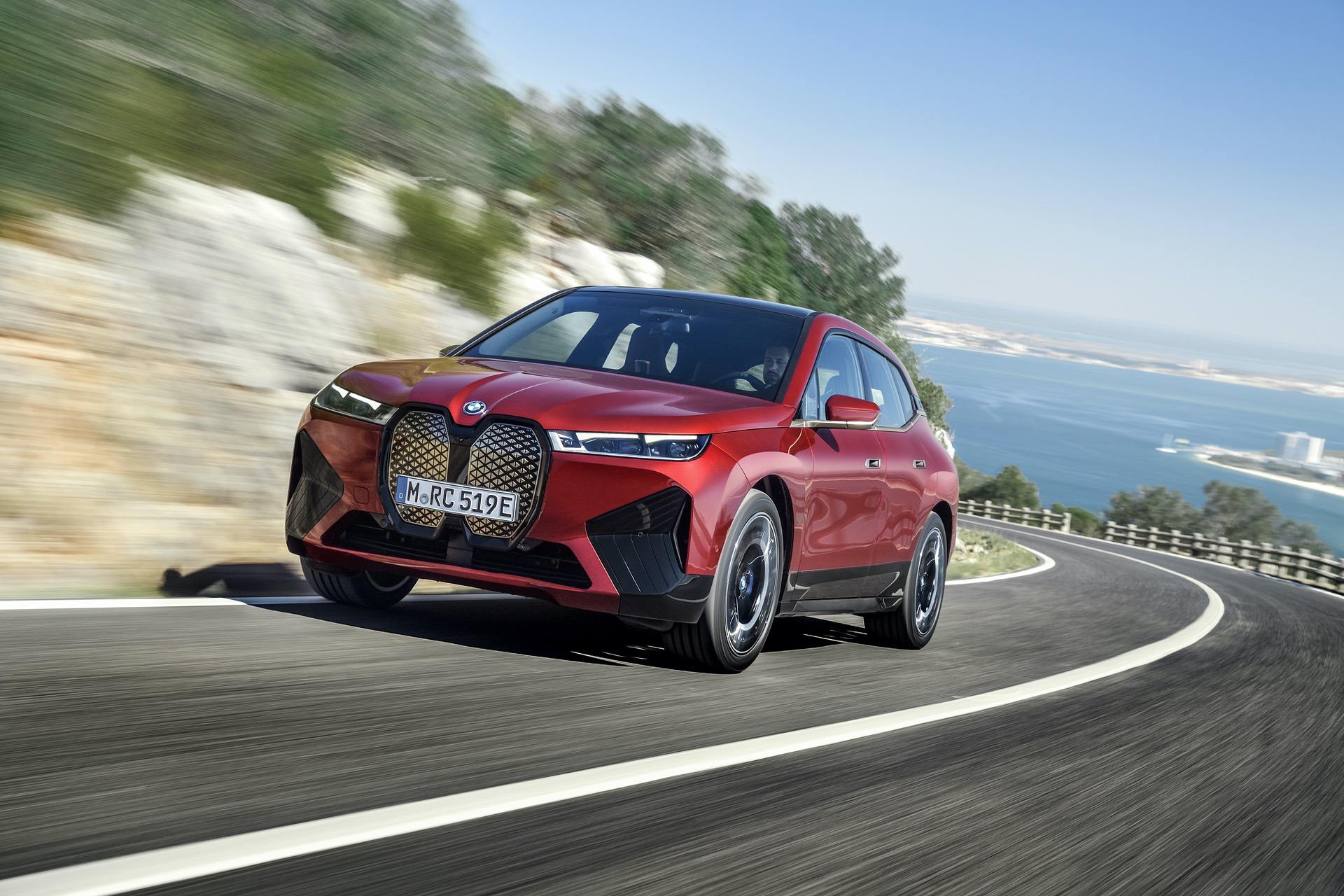 The BMW iX was never made for the track. Even the M Performance version, the iX M60, isn’t made for track duty. Instead, the iX is a big, comfy, albeit seriously quick, electric SUV. However, in this new video from BMW Korea, you get to see what the iX xDrive50—not even the fastest, most capable version—is like on track.

To be honest, it looks much better than I had anticipated. Coming out of the first corner, it actually slides quite gracefully, just for a bit, until the traction control reigns things in and it looks pretty balanced for such a big SUV. Of course, there’s quite a bit of body roll, it is an SUV after all, but not as much as you might expect. Because the iX uses a bespoke EV architecture and its battery pack is located in its floor, its center of gravity is incredibly low, far lower than any internal combustion SUV’s. So it actually does a decent job handling the track.

It’s also killer on the straights. Its dual electric motors, making 516 horsepower, are incredibly potent, allowing the 2.5 ton SUV to accelerate like a sports car. Of course, it can’t do that for long because it then needs to haul those 2.5 tons down in the braking zones and that takes a bit of time. Also, I doubt the BMW iX could handle many laps before cooking its brakes, as it’s just too heavy for track-duty.

Still, it was impressive to see the BMW iX hustle on a track. I didn’t think it would be able to do it with any sort of grace but I was wrong. It was about eight seconds slower around the track than a BMW M4 Competition, which is a lot considering how short the track is, but that’s not bad considering just how vastly different both cars are.