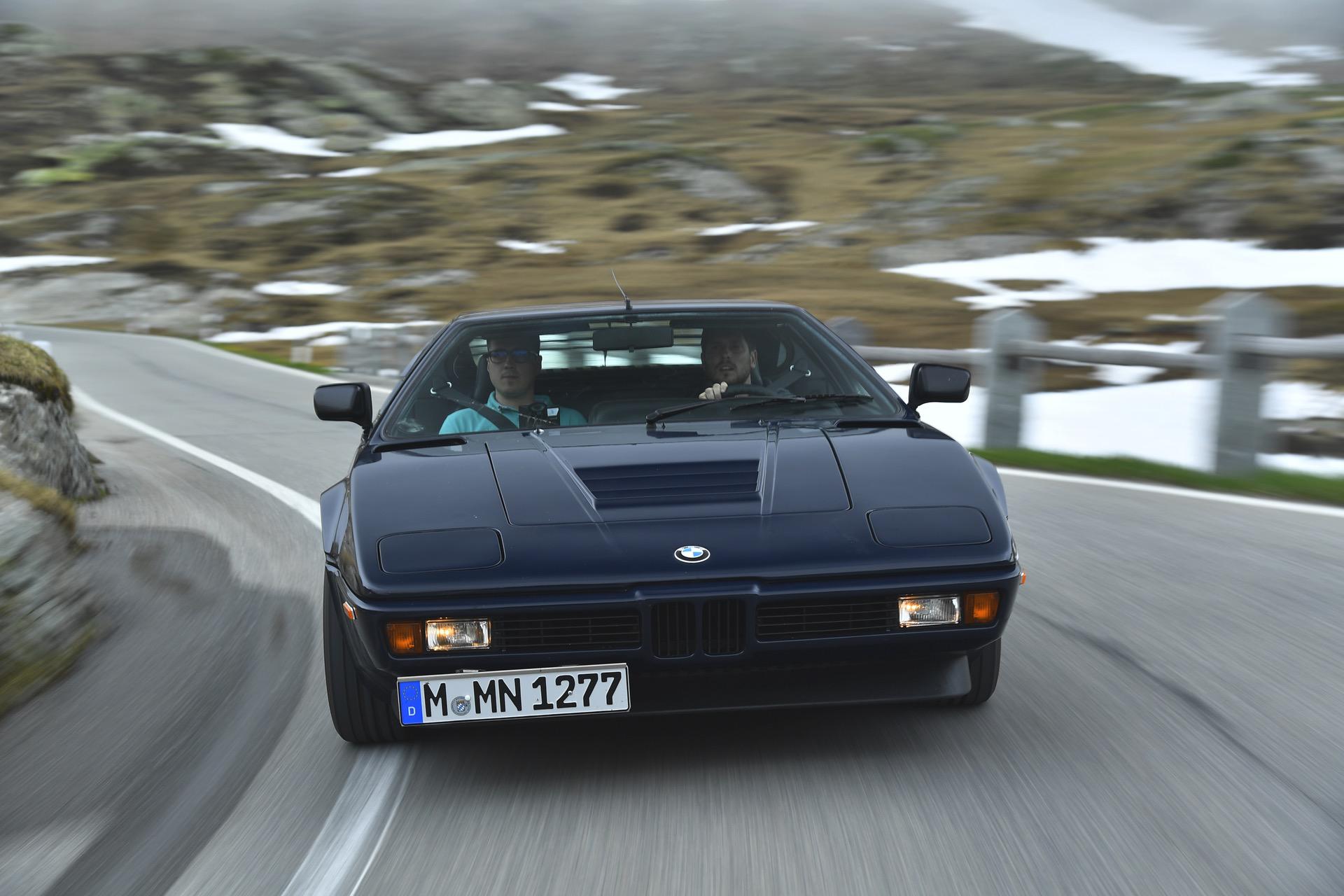 The BMW M1 is a car that deserved better than it got. It had all the ingredients to make a truly special machine: a Giugiaro-penned design, a Dallara-designed mid-engine chassis, and a race-bred engine from Paul Rosche. How could it not be an instant hit? Production mismanagement and a bit of bad luck forced the M1 to cost a fortune when it was new, which meant it sold pretty poorly. That means there are very few M1s left on the road, only about 400 or so. So you can imagine that this mint-condition, numbers matching BMW M1 that’s up for sale on Bring a Trailer end up selling for an eye-watering sum.

First and only ever BMW Supercar

This 1980 BMW M1, chassis #292, was originally sold in England but was imported to the U.S. in 2022. It’s in spectacularly good condition, so much so that it’s hard to believe it has 30,000 miles on it. It looks like it has 30 miles. Admittedly, it’s not exactly mechanically perfect. The hazard button is apparently jammed in the ‘on’ position and there’s a small oil leak from the right output shaft. However, considering its age, that’s not bad at all.

As with all M1s, the engine is a 3.5-liter naturally aspirated inline-six with 277 horsepower but its power is only a small part of its greatness. The M1’s “M88” engine was a glorious engine to use, thanks to its six individual throttle bodies, dry sump oil lubrication system, linear powerband, and incredible sound. It was paired with a five-speed manual gearbox and powered only the rear wheels.

What made the M1 road car so special is that it was actually pretty easy to drive. Most reviews of the M1, during its own time and more recently, say the M1 was sort of the first everyday supercar because it offered supercar performance without beating up its driver. It was comfortable, relatively easy to see out of, had a good stereo, and nice seats. All while having supercar looks, a killer straight-six soundtrack, and genuine racecar performance.

This specific BMW M1 is black on black, which isn’t the most desirable M1 color scheme (the classic red over black is best), but it still looks great. At the time of writing this, there are still 12 days left on the auction (special high-dollar BAT actions last longer than the usual seven days) and it’s already at $300,000. Judging by previous M1 auctions, a seven-figure final selling price isn’t out of the question. It will be very interesting to keep our eyes on this one to see what it ends up selling for.