Home » BMW i3 – One of the Most Underrated Cars 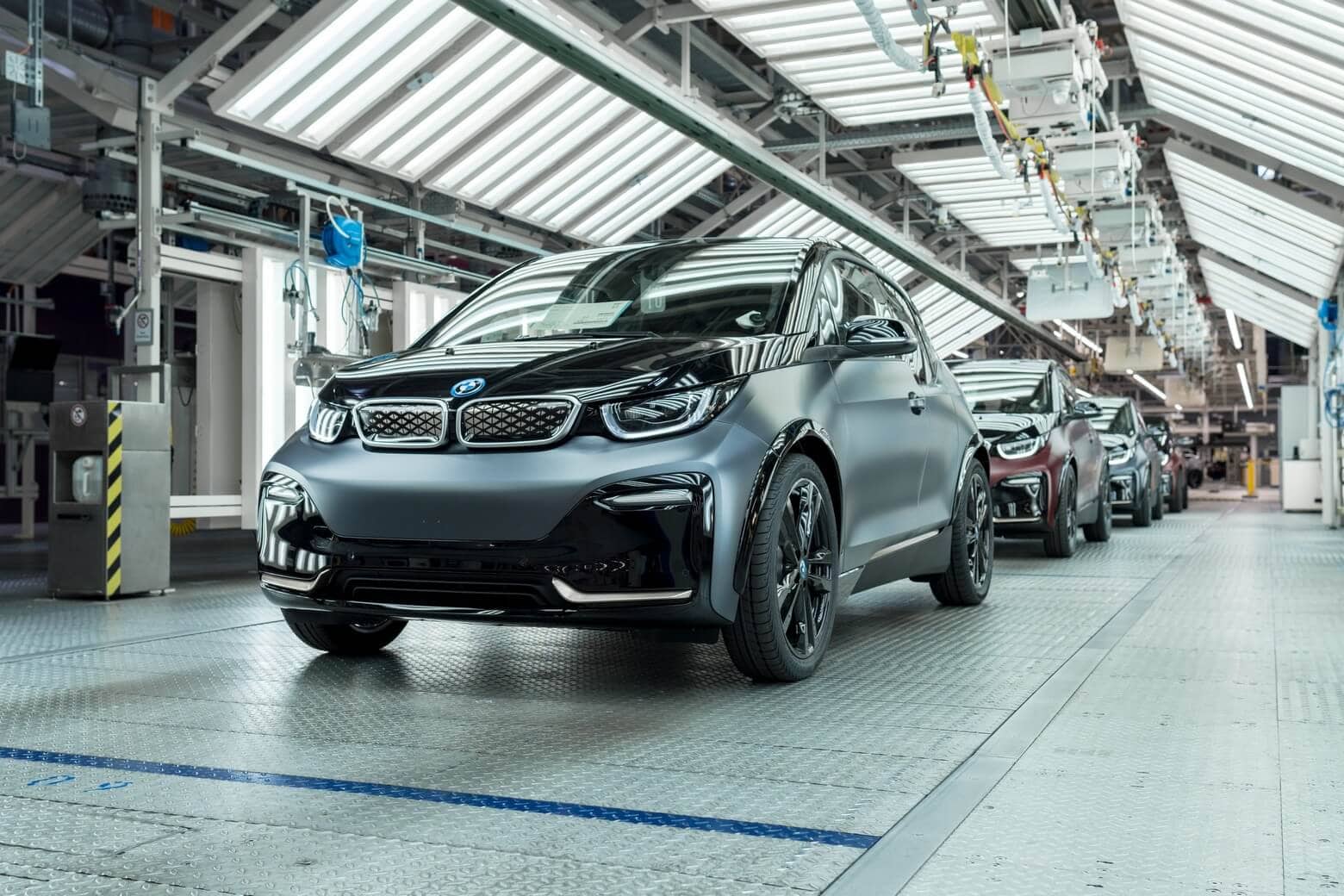 It truly is jaw-dropping how quickly time can pass by. After nearly a decade of deliveries throughout the world, BMW i3 production recently ended. When the car first arrived on US shores in early 2014, people weren’t entirely sure what to make of it. Its unorthodox bodywork, bicycle tires, and alien-feeling interior confused and angered unprepared consumers. What goes unrealized to this day is that the i3 set the precedent for BMW’s electrifying future. Yet, the BMW i3 remains one of the most under-appreciated cars of our time. 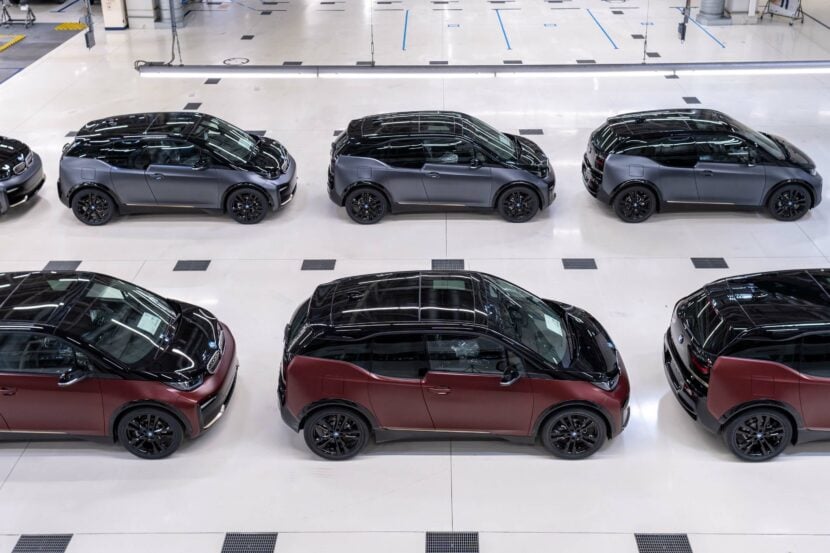 Alternative fuel vehicles have been on the road forever. But the modern EV era began around 1996, with General Motors’ short run of their full electric vehicle, the EV1. It’s this science experiment that set into motion the California Air Resources Board’s decree that manufacturers were now required to sell a zero-emissions vehicle to continue sales in California. And since California represents the fifth largest economy globally, OEMs decided that it would be a good idea to listen.

To say there were some commitment issues would be an understatement – you could only lease the EV1, and the vehicle was only available in California, Arizona, and (briefly) Georgia. The program was discontinued in 2002, with the majority of EV1s promptly meeting their demise by way of car crusher. Conspiracy theories and controversy abound with rumors that GM and the oil companies had sabotaged their own attempt at the electric car, for fear of loss of parts and service revenue. 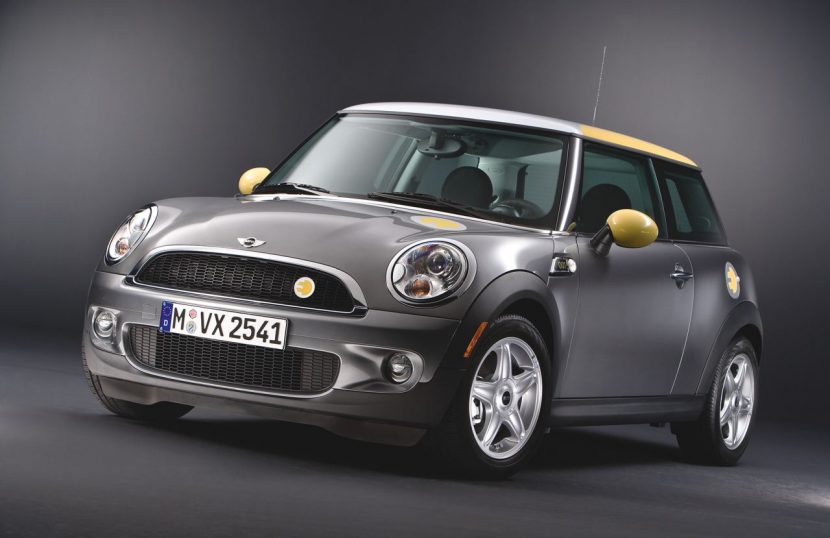 And though the EV1 is perhaps an automotive anecdote at best, it’s important because it’s a tale that so sharply contrasts with the i3’s origin story only a few years later. BMW’s “Project i” – derivative of the MINI E project a few years earlier – represents a billion-euro endeavor of electromobility.

They collected almost 20 million miles of driving data from the MINI E (and later 1 Series Active E) to determine what mattered most to potential i3 customers. Furthermore, BMW raided their coffers to the tune of $100 million for their Moses Lake, Washington plant to accommodate the i3’s lightweight, carbon-steel construction.

The i3’s run was the result of BMW firing on all cylinders towards the future. And it shows as soon as you drive the car. 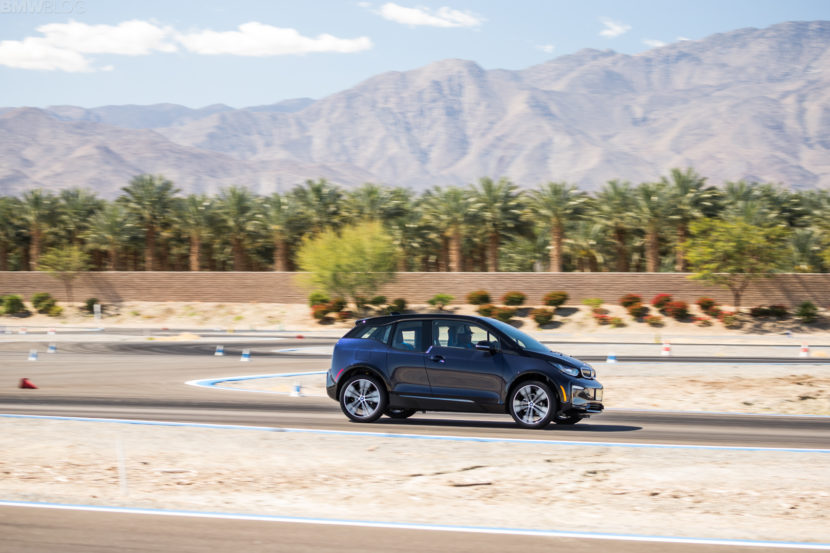 The biggest difference between the i3 and nearly every one of its constituents is just how much more fun it is to drive. BMW’s focus on sustainability did not cloud the brand’s prime directive of bringing buyers “the Ultimate Driving Machine” – regardless of fuel choice. They were committed to making sustainability desirable – and that required a car that was fun to drive.

Arguably the most important component of a car being “fun to drive” is weight. A heavy car will always feel heavy. Sure, there are ways of hiding it – you can add horsepower or distribute the weight in a way that physics finds appealing. But a heavy car will always feel a bit more ponderous and less nimble than one that weighs less. The original, pure-electric i3 weighed under 3000 pounds. That’s mostly thanks to its state-of-the-art carbon fiber and aluminum-based chassis. 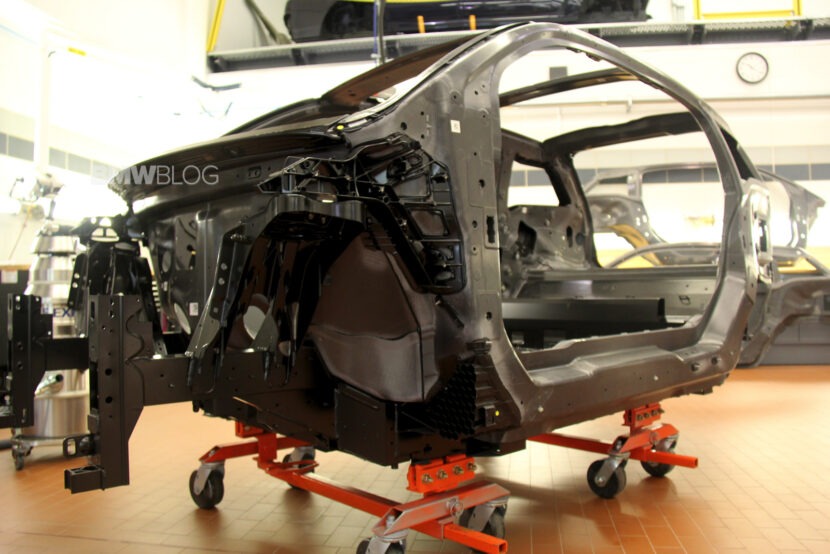 That’s pretty impressive considering that places the i3’s weight somewhere between a Miata and a sparsely equipped 2 Series from the same era. And remember when I mentioned physics-friendly weight placement? The i3 boasts an understeer-fighting rear-biased weight distribution and pioneered the now-ubiquitous “skateboard” construction of EVs. The skateboard places the heavy batteries right where you want it to be – down low. The rear-biased weight is good for fighting the skinny tires up front – normally a recipe for an understeering mess.

But perhaps even more notable is that despite being an electric vehicle, the i3’s driver inputs feel largely very…mechanical. Though numb, the steering is eager to respond and precise, reminding you that there’s still a roundel on this thing’s otherworldly sheet metal. The braking is progressive and natural, despite its proclivity for one-pedal driving. Until (and since) driving the iX, these are sensations I never received in any other electric vehicle – and we have the i3 to thank for that. 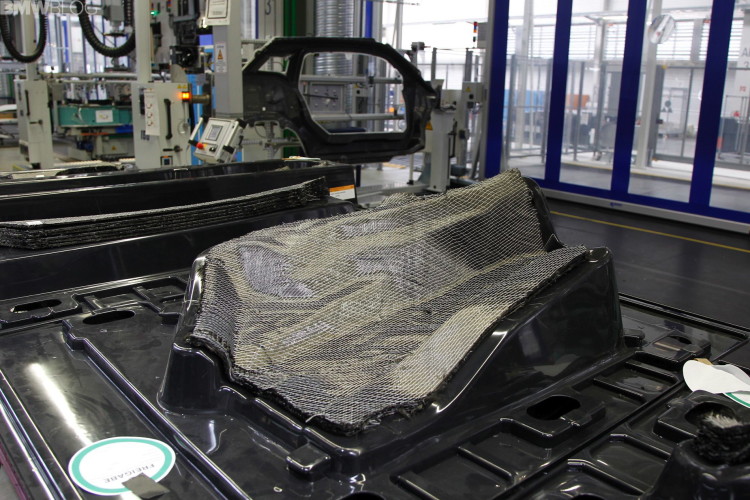 Continuing BMW’s obsessive emphasis on sustainability, the i3 extensively utilizes recycled and renewable resources. BMW can find a use for 95% of a discarded i3, using the batteries in public works and the CFRP and aluminum being recycled via traditional channels. The plant responsible for the i3’s carbon fiber is powered fully by hydroelectric provided by the Grand Coulee Dam. 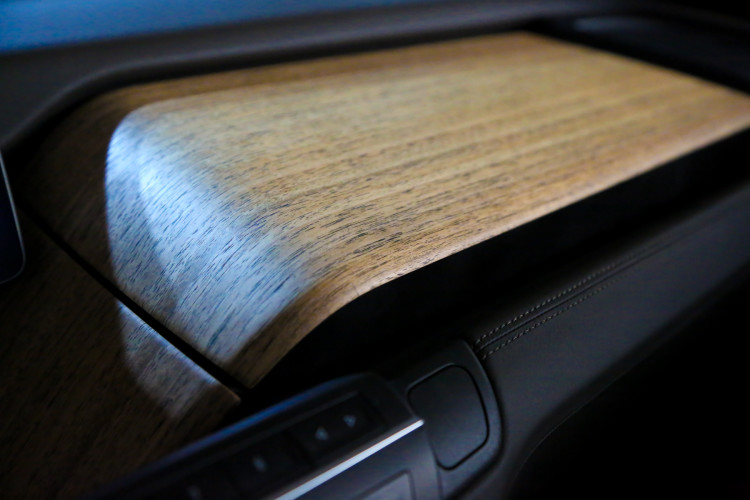 It’s a cliché, but the i3 represents a lot more than a lifestyle. The interior trim is made of Eucalyptus, free of chemicals and sourced from FSC-certified forestry. The interior plastics are substituted where possible by kenaf, a lightweight and fibrous plant material. Wool is used when possible. From start to finish, the i3 is one of the most sustainable cars ever made – tell that to those Tesla-touting tools down at the Whole Foods and watch each of their heads individually explode.

The Underrated BMW i3 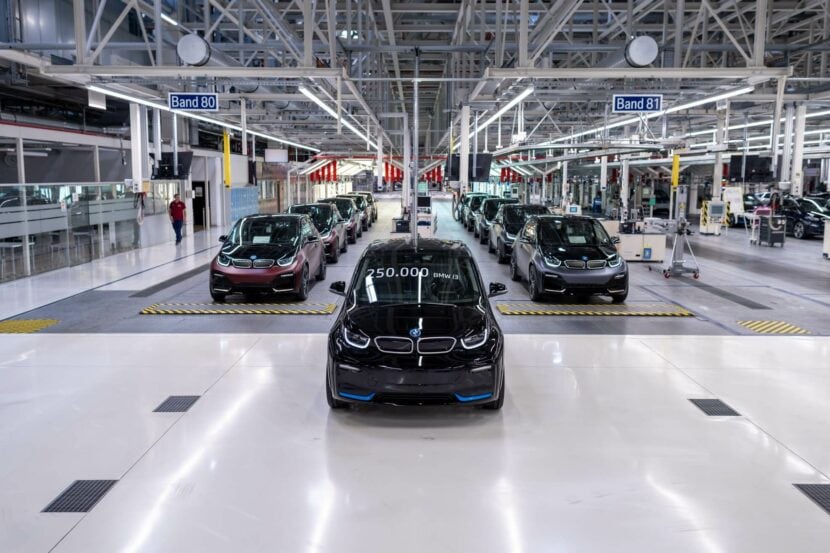 The i3 is criminally underrated – by enthusiasts and collectors alike. With 250,000 of them making their way into customer hands, though, it clearly does have its supporters. While the collectability of any electric car is still very much speculative, the i3 does a good job of convincing me there’s a future of collectability out there. But will the i3 ever receive the recognition it deserves?

Many people draw parallels between the i3 and the iconic, and perhaps equally important, Isetta from the 1950s and 60s. I think that’s an oversimplification. The Isetta was a successful marketing study, a necessity for BMW’s survival in post-war Germany. The i3 was a ground-up, preemptive foray into uncharted automotive territory. It sets a high bar for every other manufacturer that takes sustainability seriously.

Even more importantly – it has largely determined BMW’s roadmap into the coming decades with the i4 and iX leading the charge into an electrified tomorrow.

The i3 – for now – remains the most underrated BMW of our time. But its fun style, forward thinking production, and undeniable character from behind the wheel ensures its historic importance.

Want to really save the world? Buy an i3.