Watch The BMW M Celebration From The 2022 Goodwood FoS

Home » Watch The BMW M Celebration From The 2022 Goodwood FoS 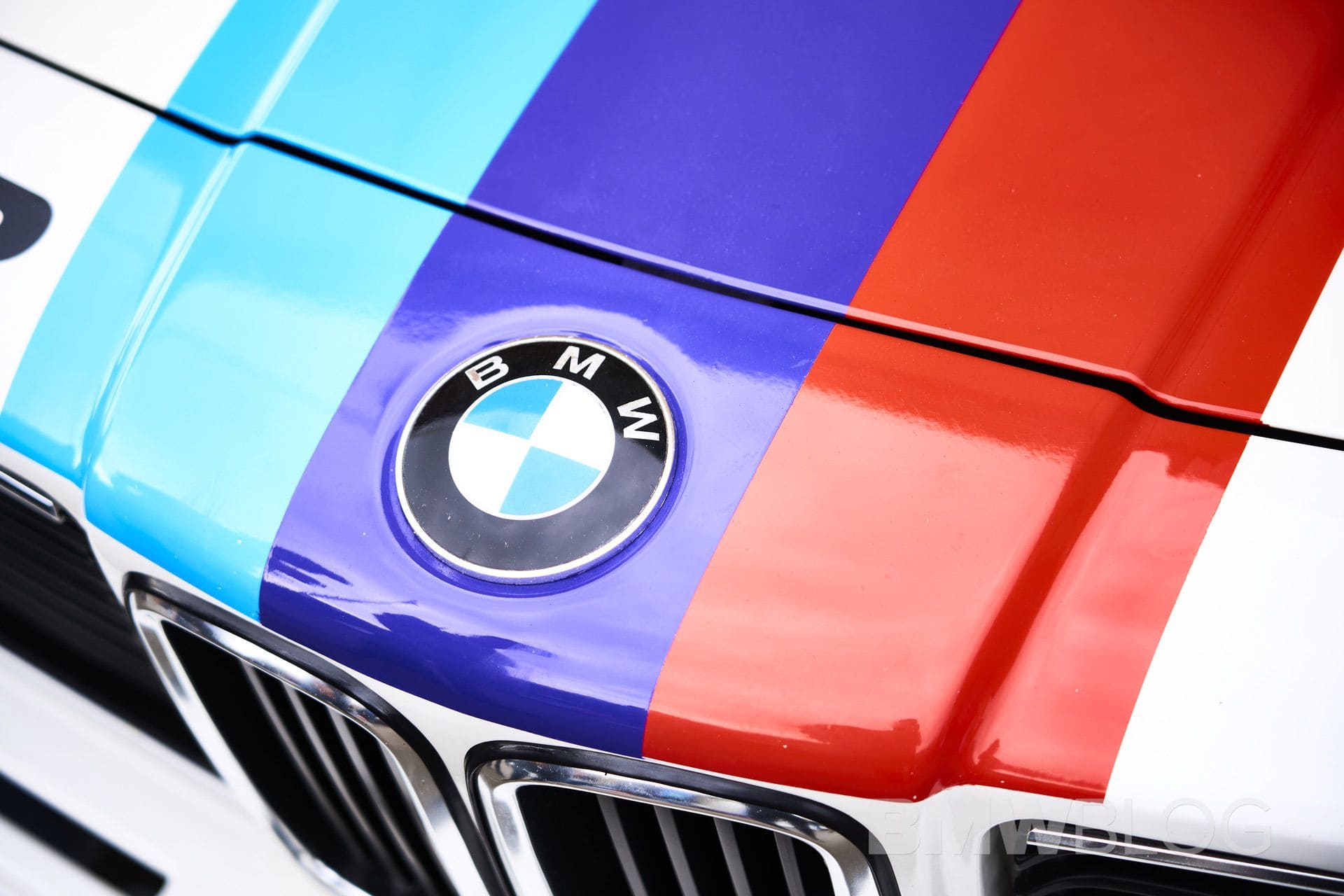 2022 marks the 50th anniversary of the BMW M division, so what better way to celebrate the milestone if not by putting together an ensemble of old and new cars? It’s exactly what the organizers of the 2022 Goodwood Festival of Speed had in mind for this year’s edition. From M4 drift cars to mid-engined M1 coupes and everything in between, there’s something for everyone to enjoy.

Not all cars that went up the famous hill were BMWs as we can also see the legendary McLaren F1 GTR Longtail powered by the S70 naturally aspirated V12 engine. There’s also the Brabham BT52 developed for the 1983 Formula 1 season with a BMW M12/13 turbocharged engine.

Of course, it wouldn’t be a proper celebration without the car that started it all – the 3.0 CSL homologation special.

Another special car in Goodwood these days is the V12 LMR, a precursor to the new Le Mans Daytona hybrid prototype. It won Le Mans back in 1999 with its mighty 6.0-liter naturally aspirated S70/3 engine with a mid-mounted layout making close to 600 horsepower. Speaking of which, the LMDh is also in West Sussex, but rather than racing up the hill, it’s part of the wonderful sculpture alongside four other BMW race cars.

The video, although barely scratching the surface of important BMWs, serves as a good reminder of the heritage BMW M has managed to accumulate in 50 years. The 2022 Goodwood FoS is also the venue where the German brand has decided to showcase some new metal, chiefly the M3 Touring and the M4 CSL.

It’s not all about race cars and M models at the show as attendees can also check out newcomers such as the iX1, i7, and the M760e. There’s also an M3 Touring MotoGP Safety Car, so it’s safe to say a BMW enthusiast has a lot to see in Goodwood this weekend.