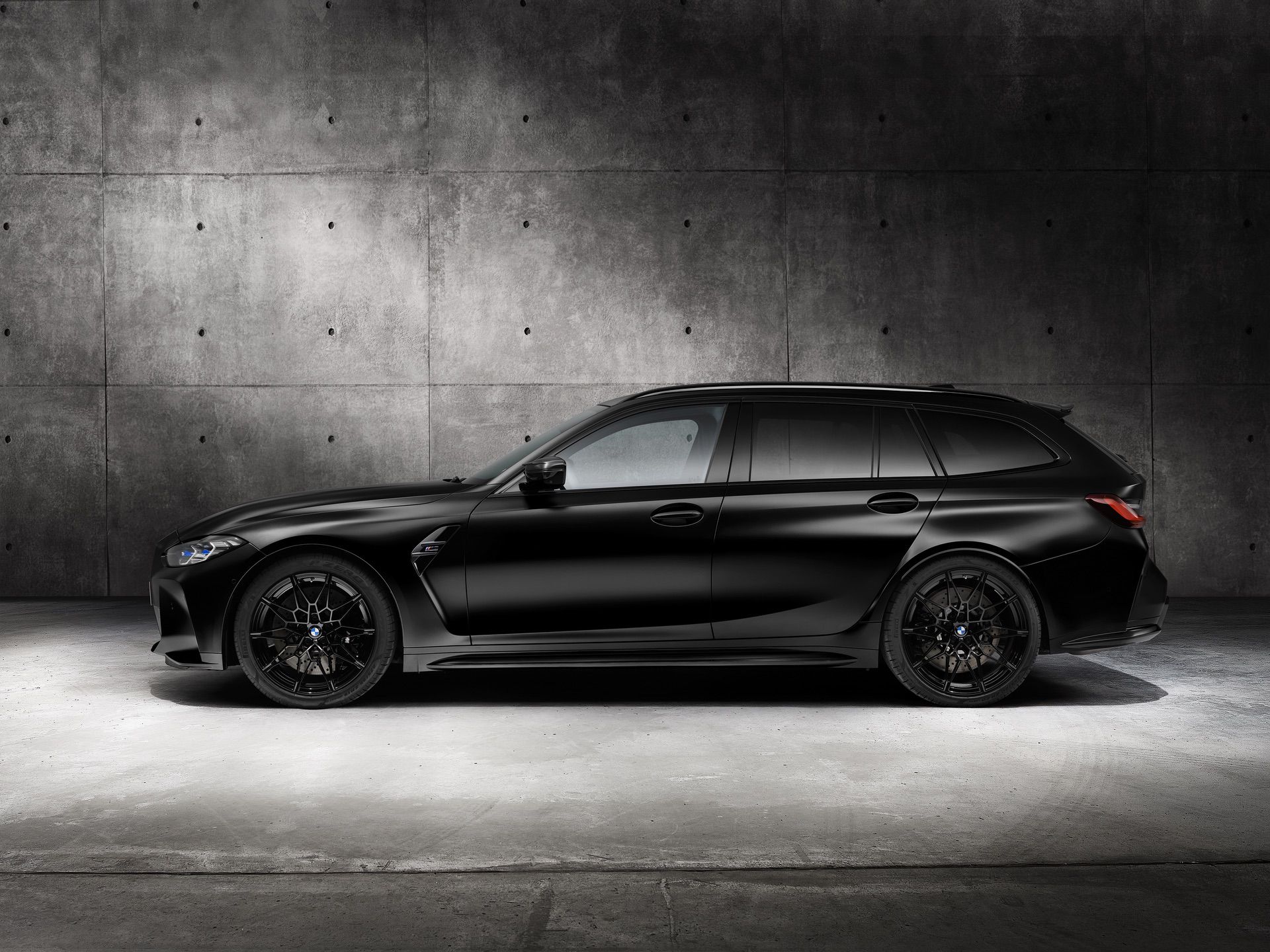 As someone who is patiently waiting for a Mazda MX-5 RF, I’ve become somewhat obsessed with how much cars weigh. We all knew the BMW M3 Touring was going to be on the heavy side, even more so than the M3 Competition xDrive. By switching from a sedan to a wagon body, the M3 has put on a substantial 85 kilograms (187 pounds) as the long-roof model tips the scales at 1,865 kg (4,111 lbs). 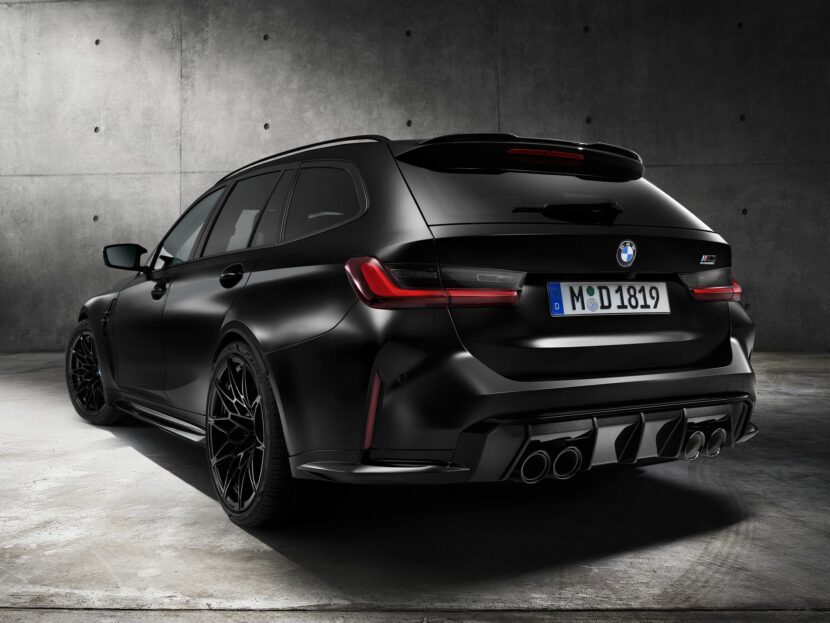 Even though the M3 Touring is quite the porker, it’s not the heaviest 3er ever made if we’re taking into account its derivatives. The M4 Competition Convertible xDrive weighs 1,920 kg (4,233 lbs). In other words, it carries around an extra 55 kg (121 lbs) compared to the wagon, but it still doesn’t hold the title for the heaviest 3 Series. That role goes to the i3 eDrive35L, an electric sedan built and sold only in China. The EV weighs no less than 2,029 kg (4,473 lbs), mainly because of its 70.3-kWh battery pack.

With BMW announcing the M2 G87 will be the M division’s last car to avoid electrification, it can only mean weight will continue to increase. Of course, that’s assuming vehicles won’t become smaller, which seems highly unlikely seeing as how they’ve been getting bigger and bigger in the last several decades. The German luxury brand has already announced a maximum threshold in terms of weight it won’t exceed, with the XM to go down in history as the company’s heaviest car, at around 2,700 kg (5,952 lbs).