It’s not every day we see a Rolls-Royce in a drag race, let alone a convertible dueling another ultra-luxury British droptop. Carwow lined up the Dawn against a car with a far longer name – Continental GT Speed Convertible. If you’re wondering why perhaps a better question would be: “Why not?” All jokes aside, because one-percenters would never do this to their cars, we’re glad people who have access to these opulent vehicles are allowed to trash them around.

In one corner, the Dawn – for which Rolls-Royce has stopped taking orders – is motivated by the familiar twin-turbo V12. The mighty 6.6-liter unit is dialed to 570 hp since it’s the regular version of the model rather than the more potent Black Badge. Even so, the majestic twelve-cylinder unit still pumps out a colossal 830 Nm (612 lb-ft). 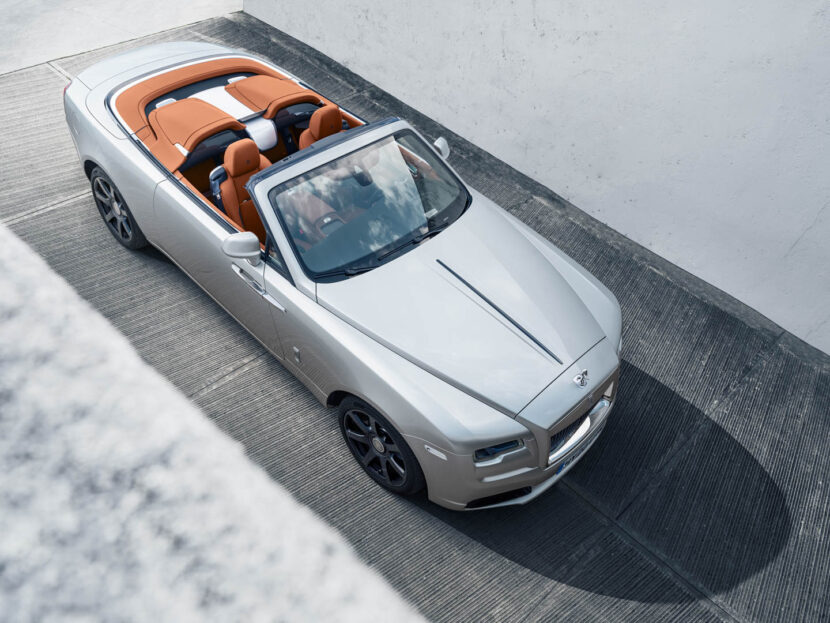 As far as its contender is concerned, the Bentley Continental GTC Speed too has twelve cylinders but arranged in a “W” layout. The twin-turbo 6.0-liter unit offers 900 Nm (664 lb-ft) in a car that has the advantage of all-wheel drive and a launch control system whereas the Dawn is RWD and without such a function that comes in handy during a drag race.

Both cars are extremely heavy, but the extra refinement of the RR with all the leather and wood makes Goodwood’s lavish convertible quite the porker. It tips the scales at 2,560 kilograms (5,643 pounds), thus making it about 124 kg (273 lbs) heavier than the droptop Continental.

Simply put, the Dawn didn’t stand a chance in the drag races, not even in the one with four people inside the Continental to make up for the weight difference. The Bentley was also quicker in the rolling race from 50 mph (80 km/h) even though the Rolls-Royce’s gearbox kicked down a tad quicker. It was another comfortable win for the model from Crewe in the brake test from 100 mph, and we’re surprised by how big the gap was.

So, there you have it, one-percenters – the substantially cheaper (but still very expensive) Continental GT Speed Convertible is way quicker than a Dawn when it comes to accelerating and coming to a full stop.